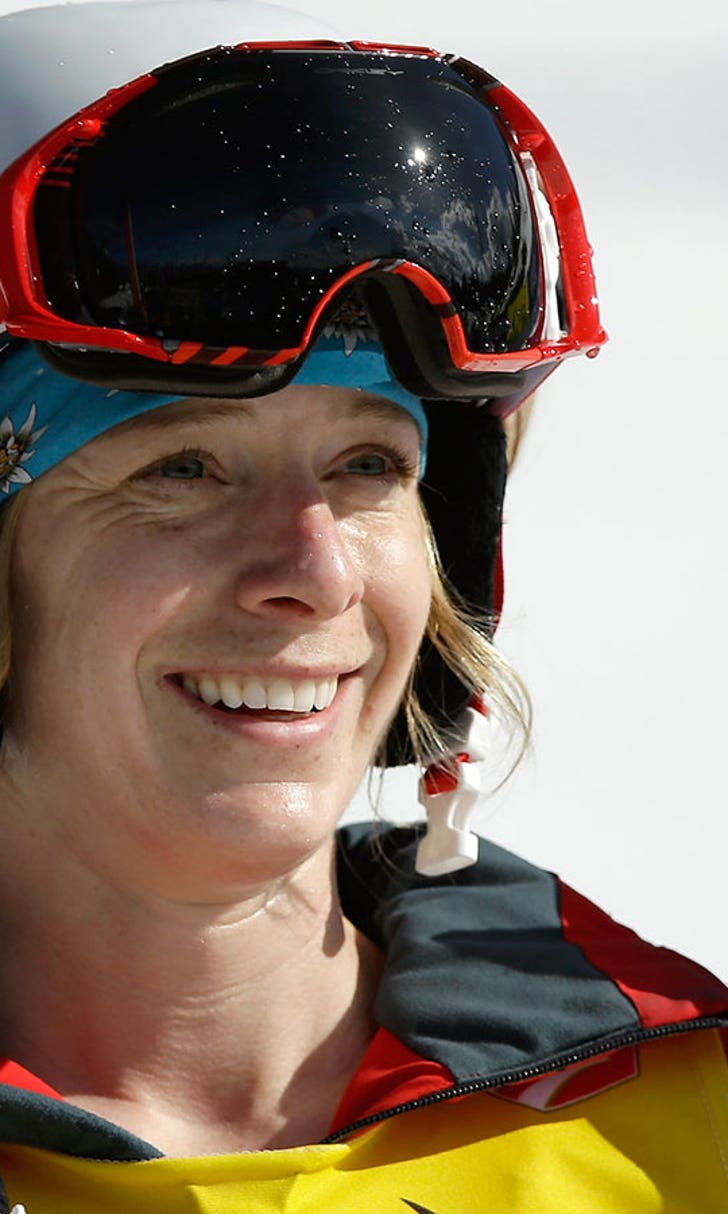 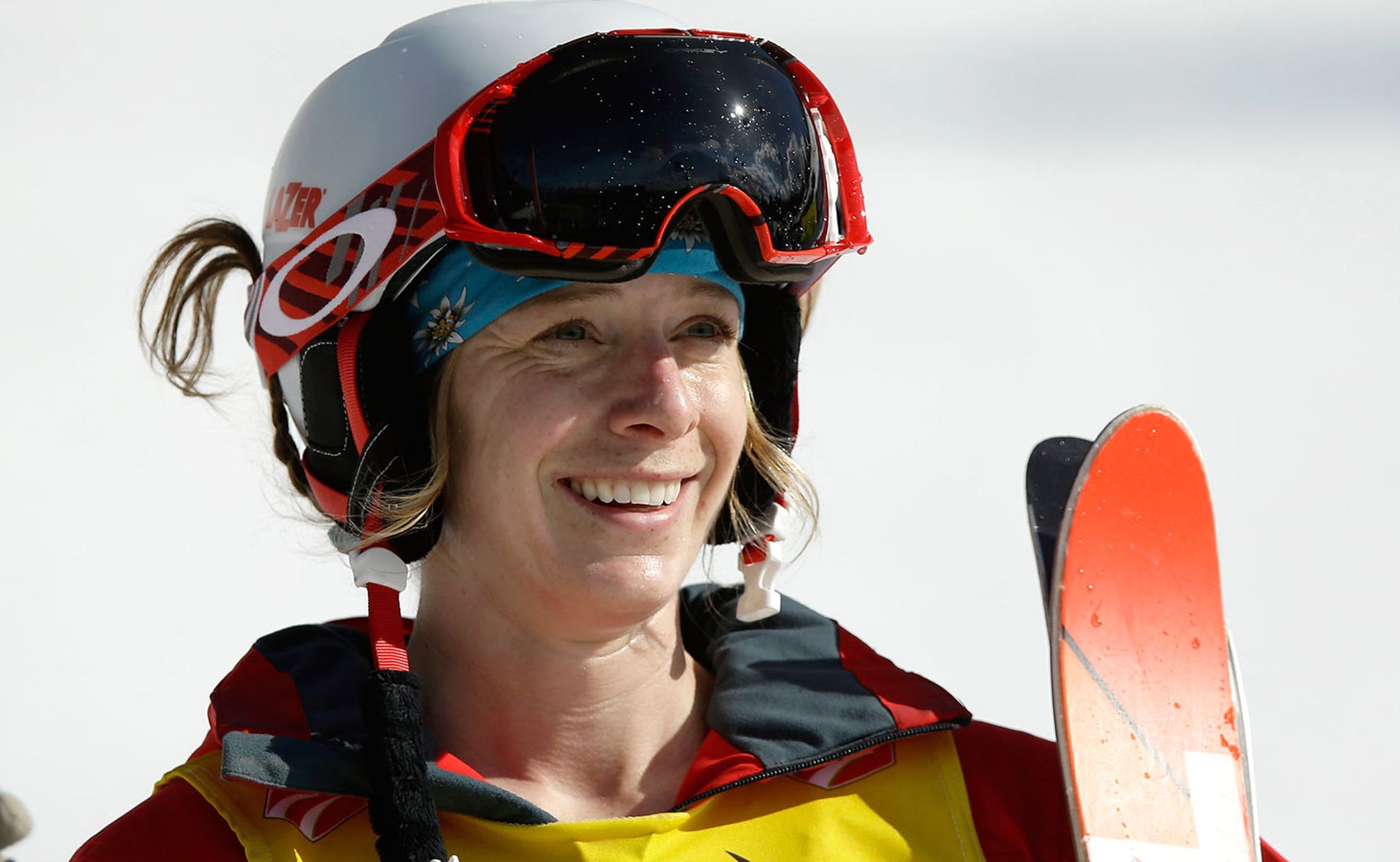 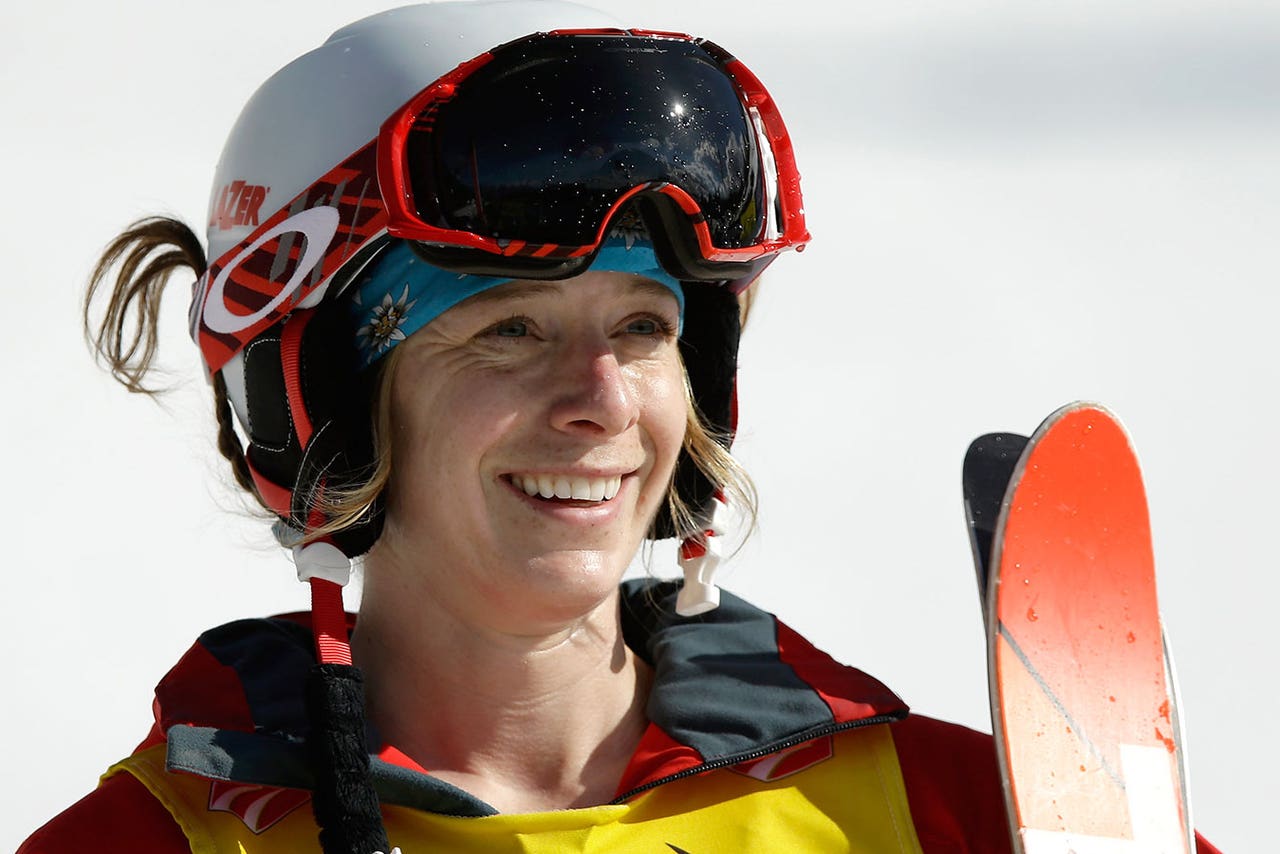 LA PLAGNE, France -- Hannah Kearney of the United States and Mikael Kingsbury of Canada retained their freestyle World Cup moguls titles in the last event of the season on Friday.

Kearney secured the lead in the overall standings when Olympic champion Justine Dufour-Lapointe crashed in the round of 16.

Kingsbury lost to Olympic champion Alex Bilodeau in the men's dual moguls final but still finished ahead of his compatriot in the overall standings.