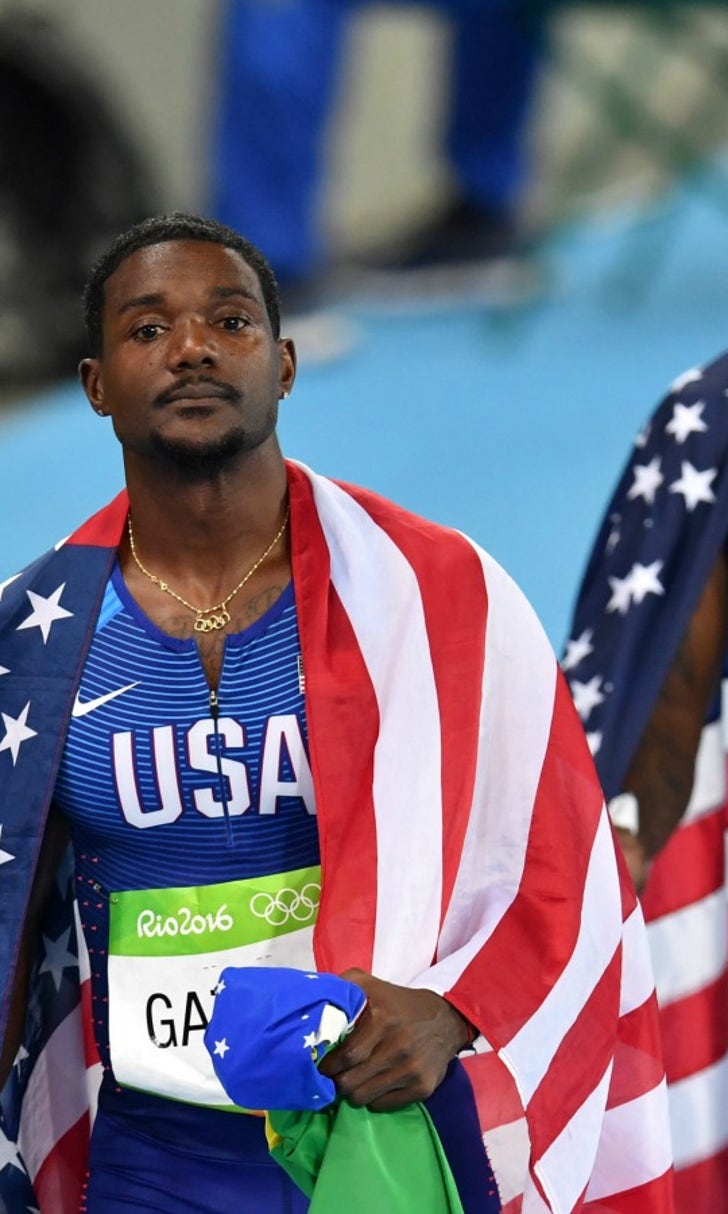 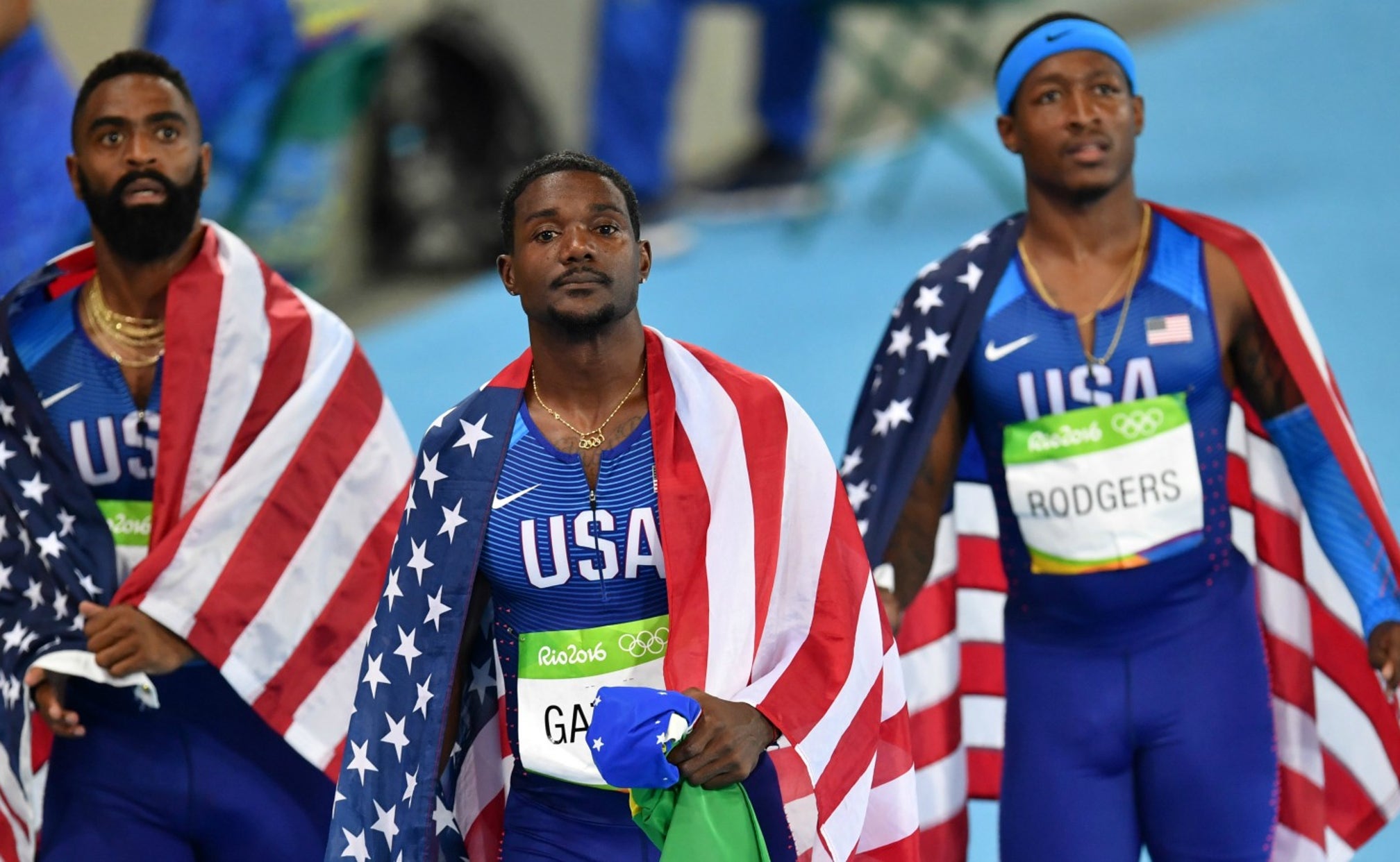 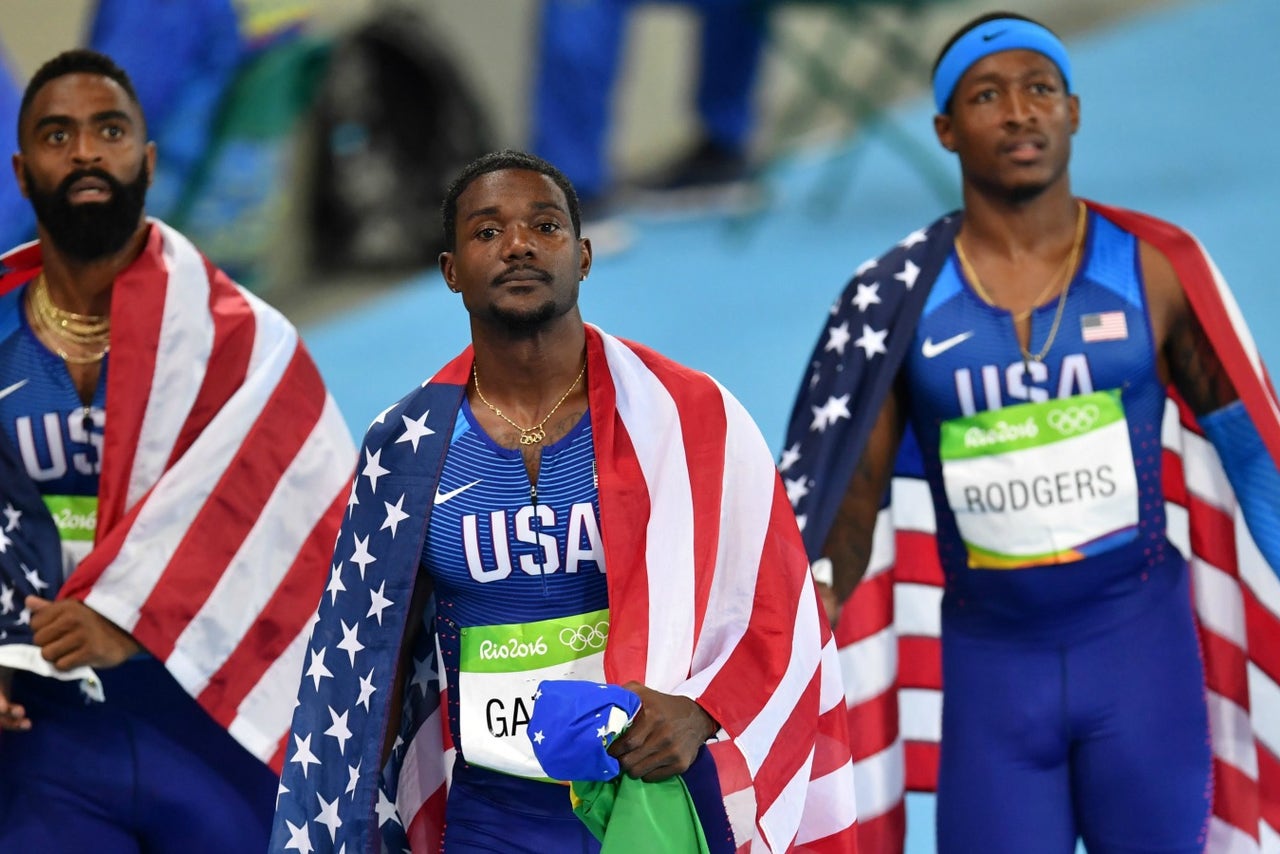 UPDATE: USA Track and Field's appeal has been denied following the Americans' disqualification in the men's 4x100m relay final at the Rio Olympics.

USA Track and Field is appealing its team's disqualification in the men's 4x100m relay final at the Rio Olympics.

After finishing third behind Jamaica and Japan, race officials determined that Americans Mike Rodgers and Justin Gatlin passed the baton outside the exchange zone and the team was disqualified.

.@TeamUSA was Disqualified from the men's 4x100m Relay because of Rule 170.7#Rio2016 pic.twitter.com/zzQVsAcLbZ

Team Canada, which finished fourth, was then awarded the bronze medal instead.

“It seems kind of [expletive], to be honest with you,” USA Today reports Rodgers saying. “I don’t understand it.”

“I have seen the replay, and to me it is pretty clear,” Rodgers continued. “I think we have a good case, because to me it doesn’t look like (an infraction)."

According to rule seven this should be over turned pic.twitter.com/La9V0BWntn

Rodgers went on to say that he was "confident" the decision would be overturned.

According to the Associated Press, this marked the ninth time since 1995 the U.S. men have been disqualified or failed to get the baton around at Olympics or world championships.