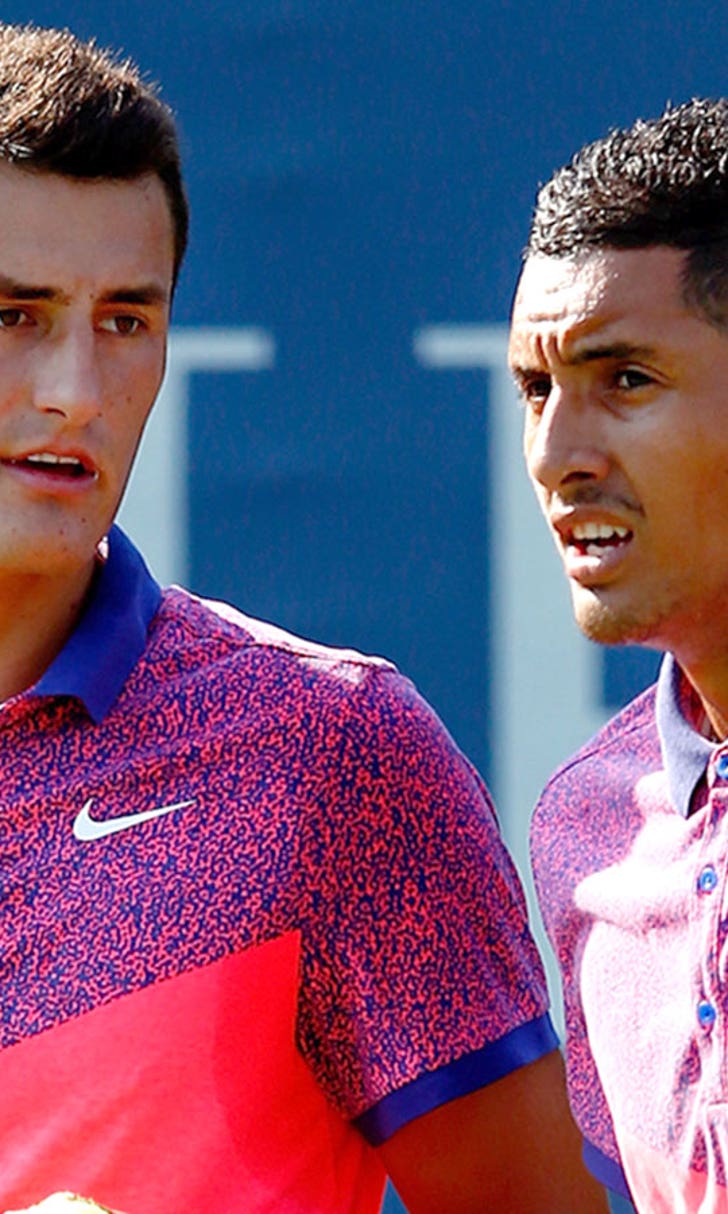 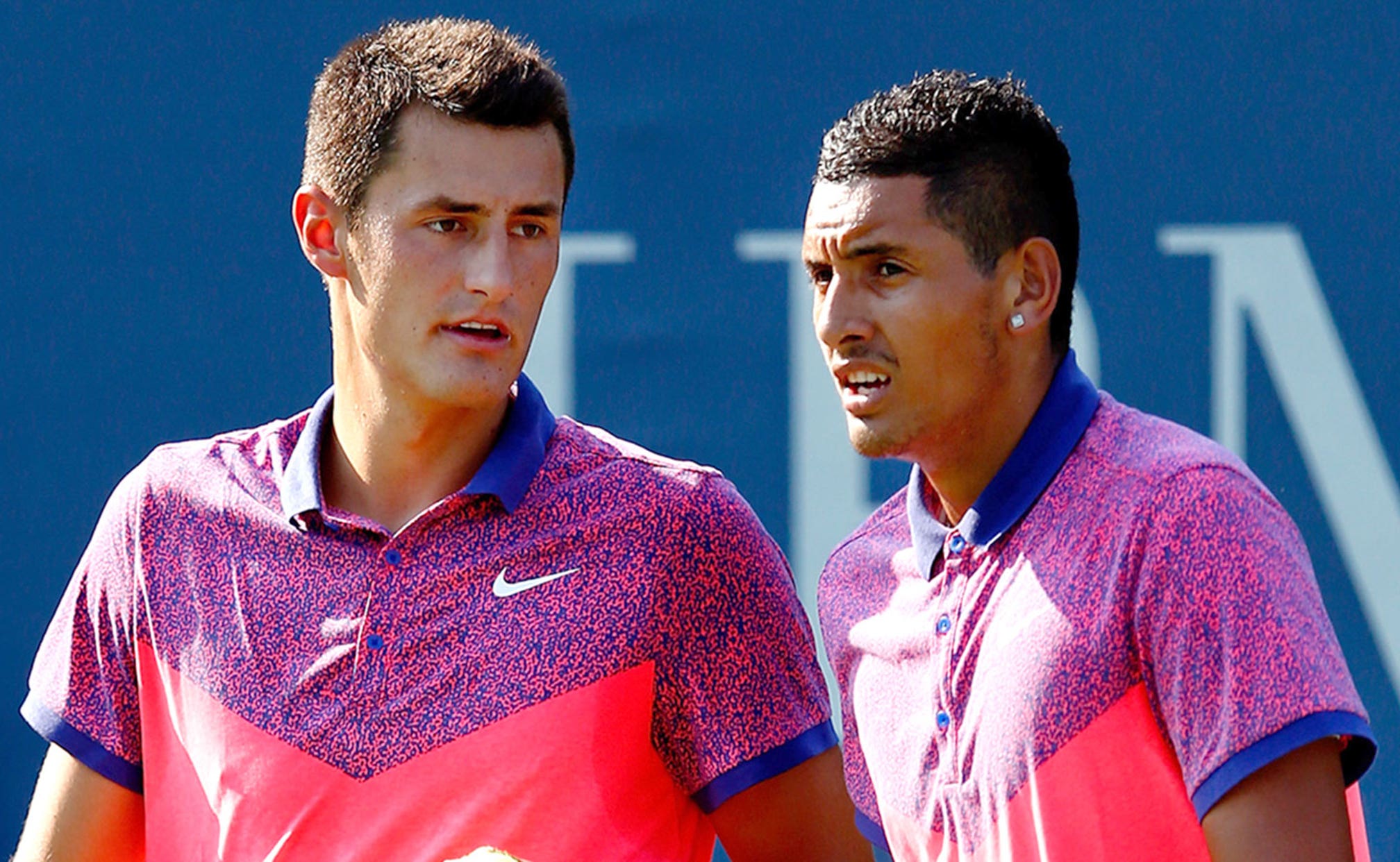 Tomic, Kyrgios told to shape up if they want to represent Australia in Olympics 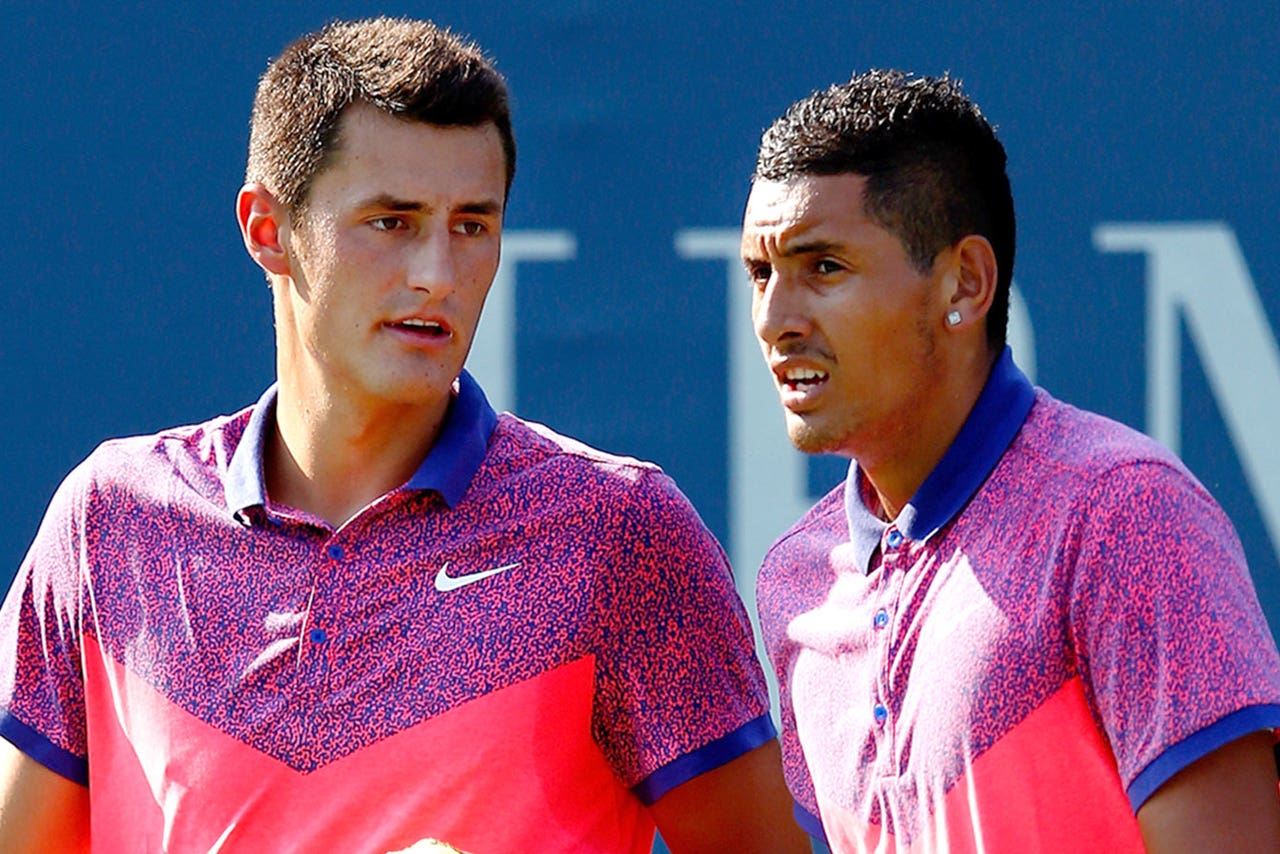 SYDNEY — Bernard Tomic and Nick Kyrgios may have to improve their behavior on and off the tennis court if they hope to represent Australia at the Rio Olympics.

Both players have been put on notice by Australian chef de mission Kitty Chiller, who described Tomic's behavior at a tournament in Madrid this week as "appalling," after he deliberately gave up a match point — with the handle of his racket facing forward — and later said he didn't care because at the age of 23 he was already worth $10 million.

Chiller said at the AOC's annual general meeting Saturday that "there's a few athletes that are on watch and those two names are among them."

"Every athlete is under the microscope now," Chiller added.

She also said the AOC had been watching the ongoing behavior of Kyrgios, who has regularly abused umpires, opponents and spectators.

Tennis Australia has until late June to nominate its team for Rio, with world No. 21 Kyrgios and No.22 Tomic the country's highest-ranked players and best chance for a medal.

But Chiller stressed that Tennis Australia can only nominate players of "good standing" within their sport, while the AOC has the final say.

"It's their responsibility to determine whether it's appropriate to nominate them," she said. "If any athlete from any sport is nominated, we look at everything ... including behavior, including the disrepute clause. We have the ability to take that into consideration whether we proceed to select the nomination or not."

"Based on the last 48 hours, all I can comment on is that is not behavior that I would want any team member in a team that I'm responsible for to exhibit."