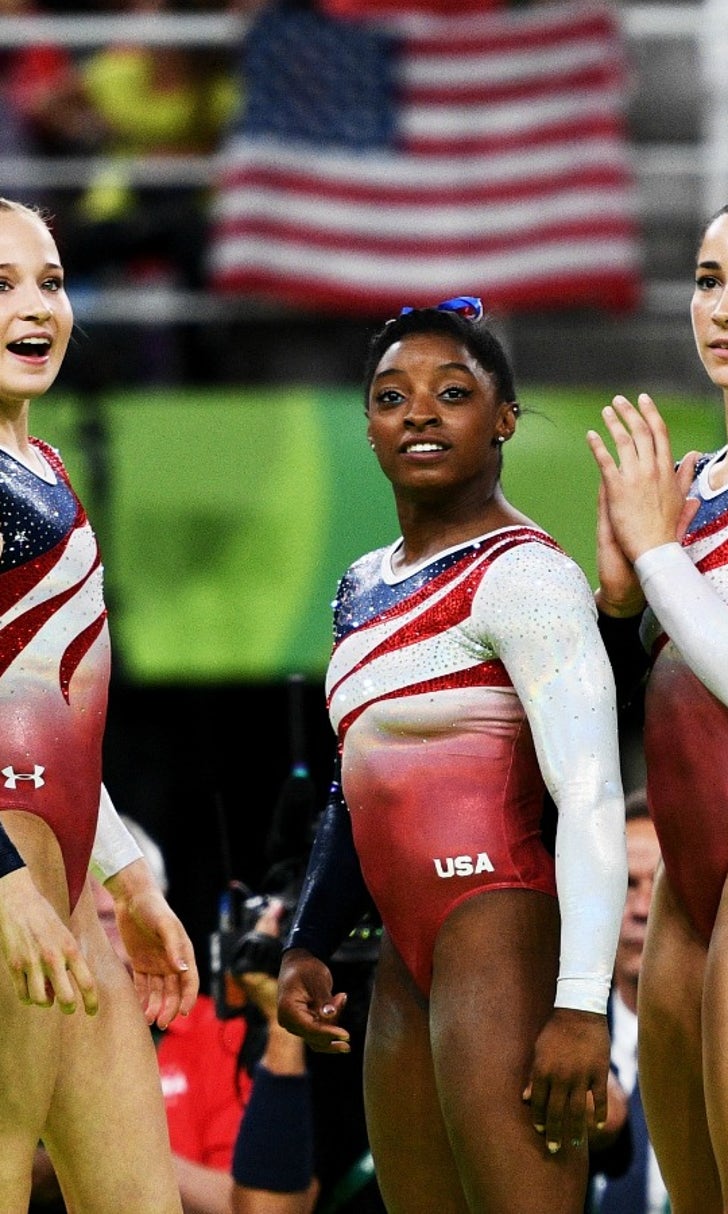 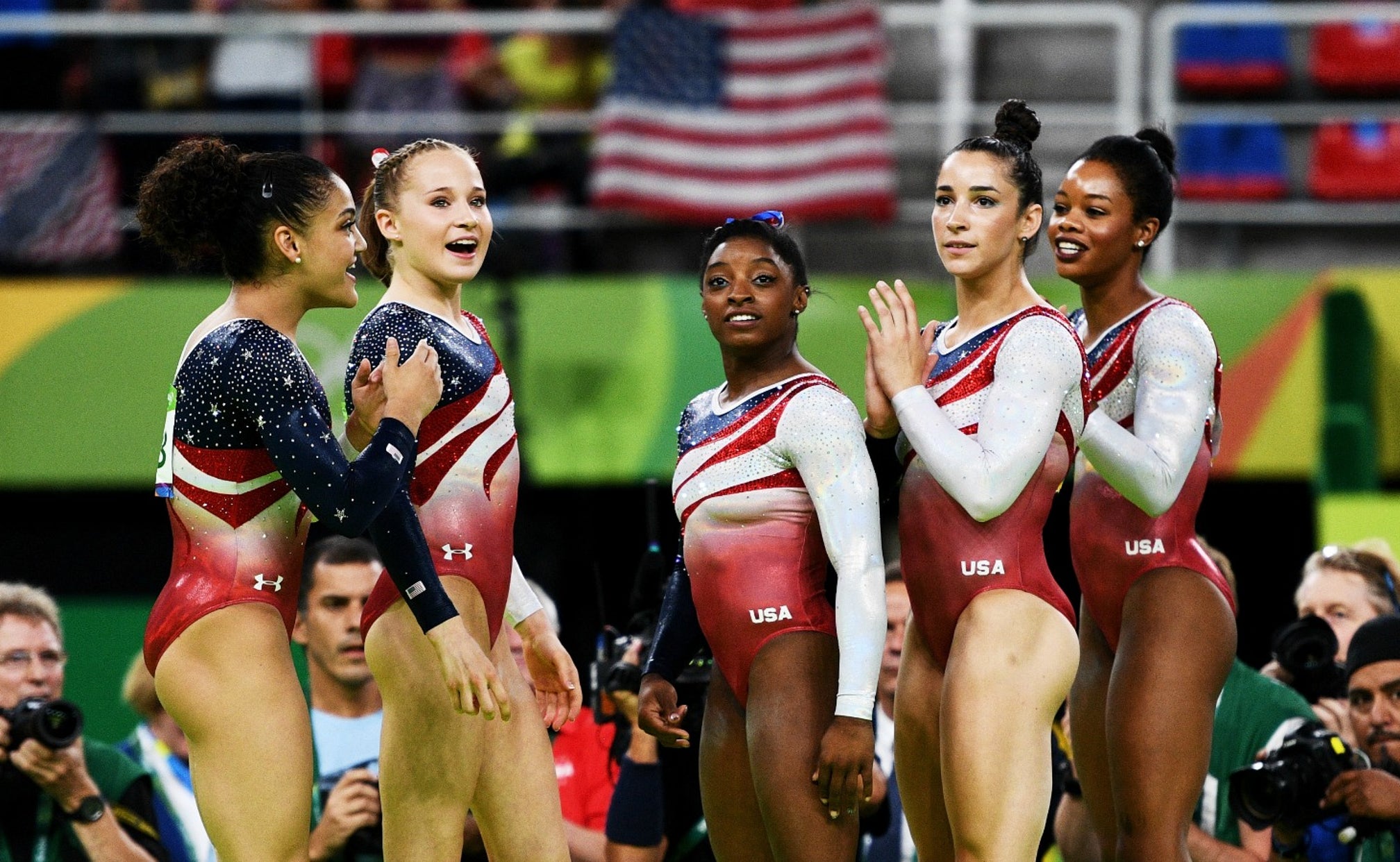 This stat shows how dominant the U.S. women's gymnastics team was in Rio 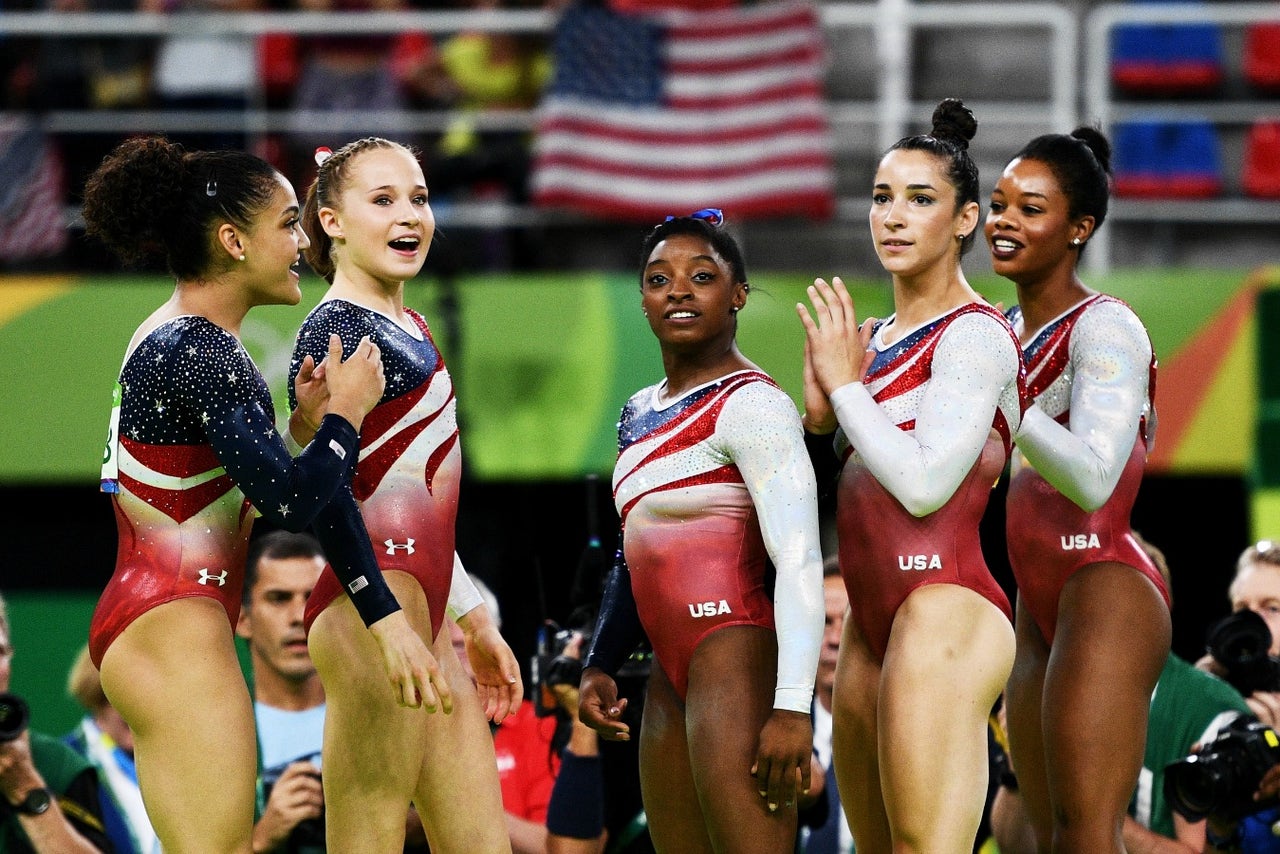 And in the Americans' quest to defend their Olympic championship, Simone Biles, Gabby Douglas, Laurie Hernandez, Madison Kocian and Aly Raisman leveled the rest of the field.

Team USA, under the watchful eye of Marta Karolyi, was the resounding favorites going into the team finals at Rio Olympic Arena. But as it turns out, the Americans' score of 184.897 beat silver medalists Russia by a whole 8.209 points — the largest margin of victory at major meet under current scoring, according to ESPN stats.