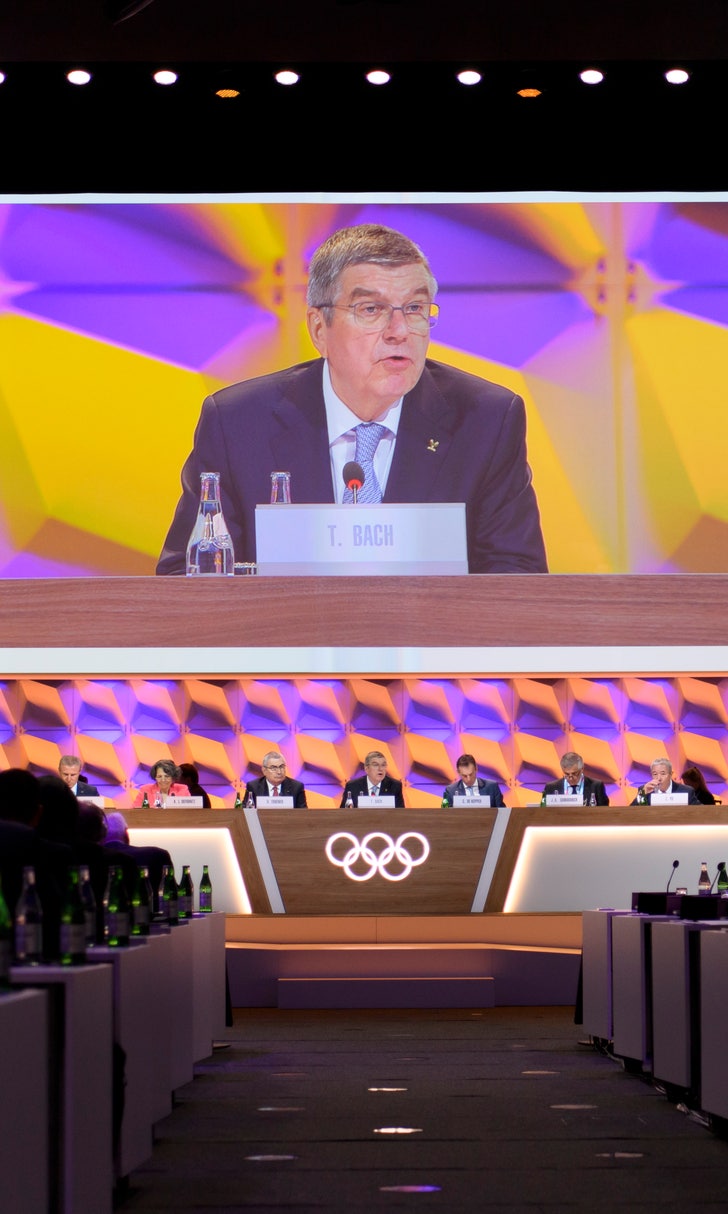 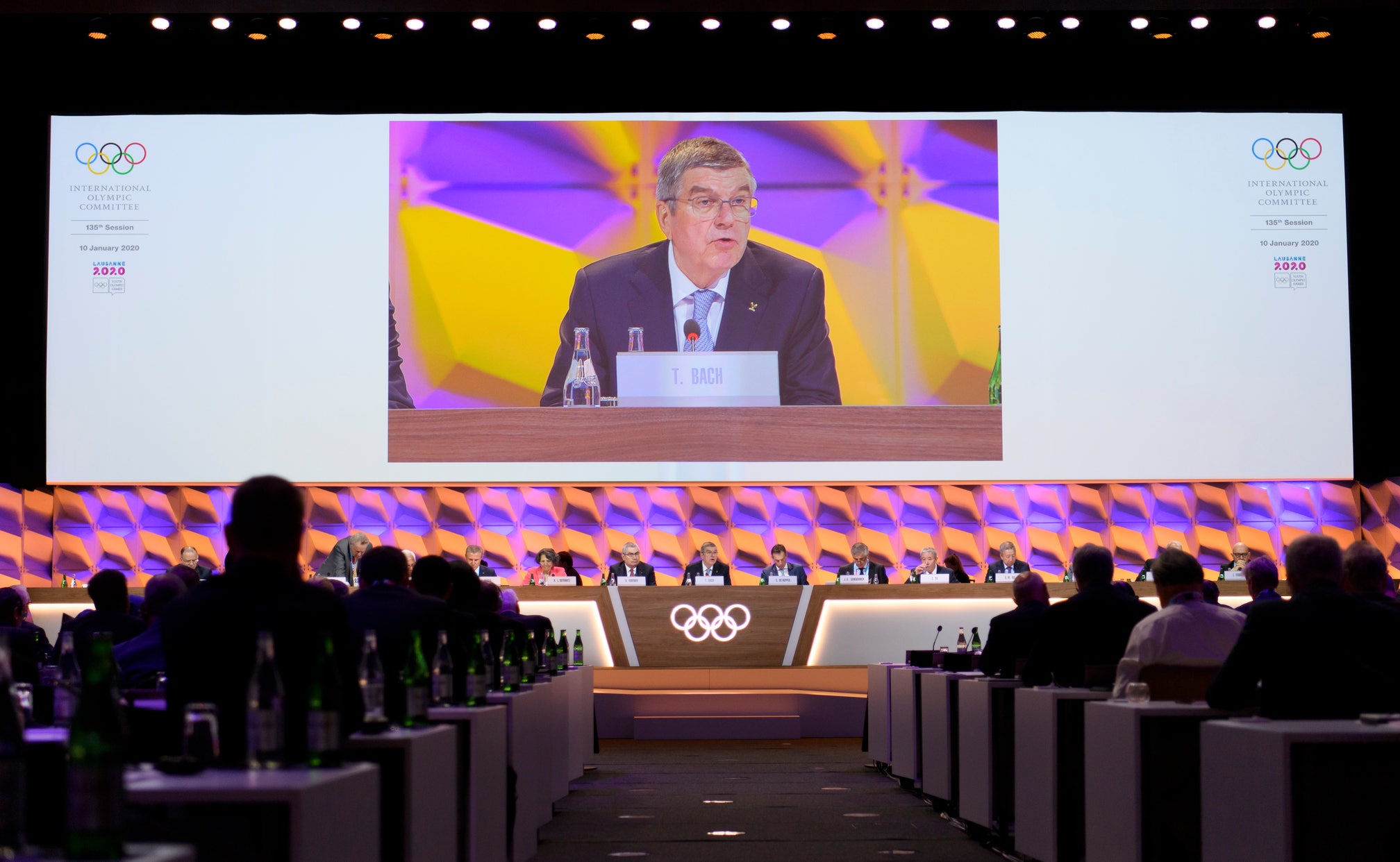 LAUSANNE, Switzerland (AP) — There are already three possible bidders to host the Winter Olympics in the future, the IOC said Friday.

A Pyrenees-Barcelona bid would spread events across the mountain region, including Andorra, and outside the area to find sliding and ski jumping venues.

The contenders have been in talks about hosting a Winter Games in 2030, 2034 or even 2038, said Octavian Morariu, the IOC member heading a new panel that seeks future candidates.

A new process for finding and choosing Olympic hosts began a constant, rolling dialogue with potential bidders which can be chosen many years in advance. Previously, a two-year campaign would lead to an IOC vote seven years before the games.

Sapporo also stepped in last year to host marathon and race walk events at the 2020 Tokyo Olympics when the IOC decided the heat in August in the capital would affect athlete safety.

Barcelona is in talks despite tensions between Spain's national government and a separatist movement in the Catalonia region.

“Sport is recognized by everyone as a strong reunifying factor,” Morariu said.

Also, South Korea was chosen to host the 2024 Winter Youth Olympics as the only candidate. The Gangwon region will use many of the same venues used at the 2018 Pyeongchang Olympics.

FIFA president Gianni Infantino was elected as an IOC member in a 63-13 vote with notable opposition from an electorate which includes sports leaders and royal family members from Asia and Europe. Japanese Olympic committee leader Yasuhiro Yamashita got only one “no” vote, while International Tennis Federation president David Haggerty, who is American, received four “no” votes.

“We can get taken to the cleaners in a major hurry if we’re not very careful about this,” said Dick Pound, the longest-serving IOC member.

The IOC was “a 19th century organization trying to deal with a 21st century phenomenon,” and perhaps knew less about the subject than it thought, the Canadian said.

Appearing irked by a lack of positive contribution, IOC President Thomas Bach noted being “very surprised that the young generation here is silent on the issue.”

“We feel there are opportunities” in video games, Bach said, highlighting “getting access to their huge young audience.”