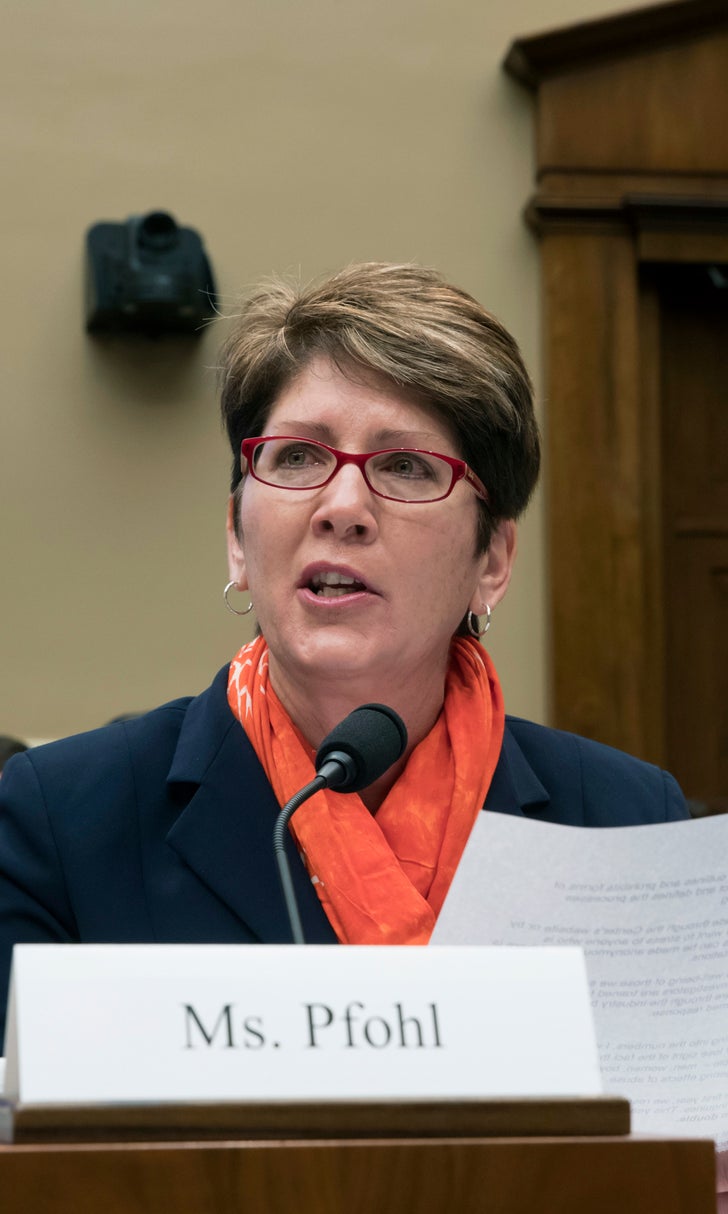 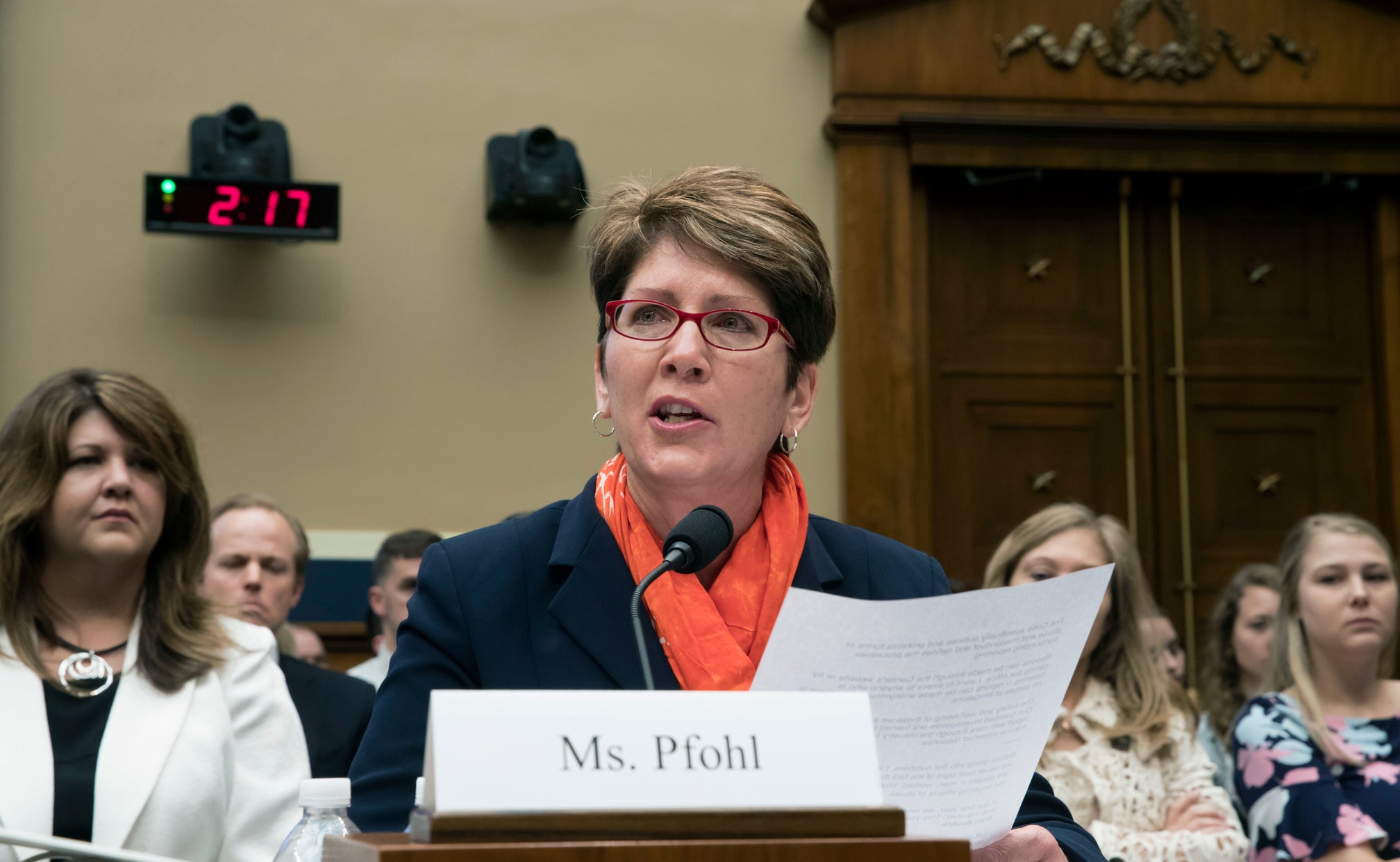 SafeSport CEO Shellie Pfohl to step down next month

Shellie Pfohl is stepping down as CEO of the U.S. Center for SafeSport after helping the organization gain footing over a two-year period of slow-but-steady progress.

Pfohl started in November 2016, and the center opened in March 2017 to become the clearinghouse for all reports of sex abuse in U.S. Olympic sports.

The center has received more than 1,800 reports and declared nearly 300 individuals permanently ineligible.

Among Pfohl's biggest challenge has been hiring enough investigators to handle the all the cases, many of which poured in in the wake of the Larry Nassar abuse revelations and the #Metoo movement.

The center operates on a budget of around $6.4 million a year. A few months ago, Congress awarded the center a $2.2 million grant spread over three years, but with the caveat that the money could not be used for investigations .

The center has received criticism for not acting quickly or decisively enough in some cases, and for not publishing a comprehensive banned list that covers all sports — a project still ongoing.

Pfohl, however, has deftly handled her appearances before Congressional committees looking into the abuse scandals, explaining the complexities for a startup designed to take responsibility for misconduct claims that used to be handled by the U.S. Olympic Committee and the dozens of individual sports organizations it oversees.

"I deeply believe that our nation's sport culture must change if we are to see athlete well-being at its centerpiece — that's what the U.S. Center for SafeSport is all about," Pfohl said in a statement announcing her departure.

Regis Becker, a member of the center's board of directors, will serve as interim CEO after Pfohl's departure next month.

Becker is a former FBI special agent who started Penn State's ethics and compliance program in the wake of the Jerry Sandusky child sex-abuse scandal.