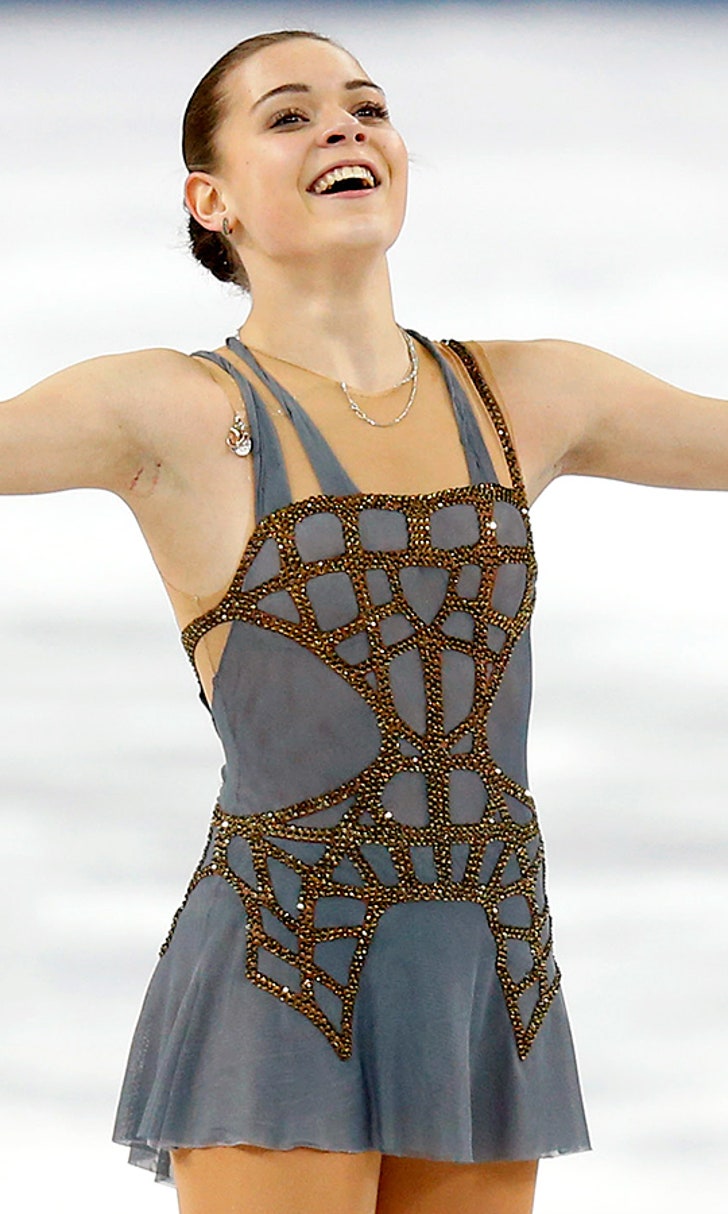 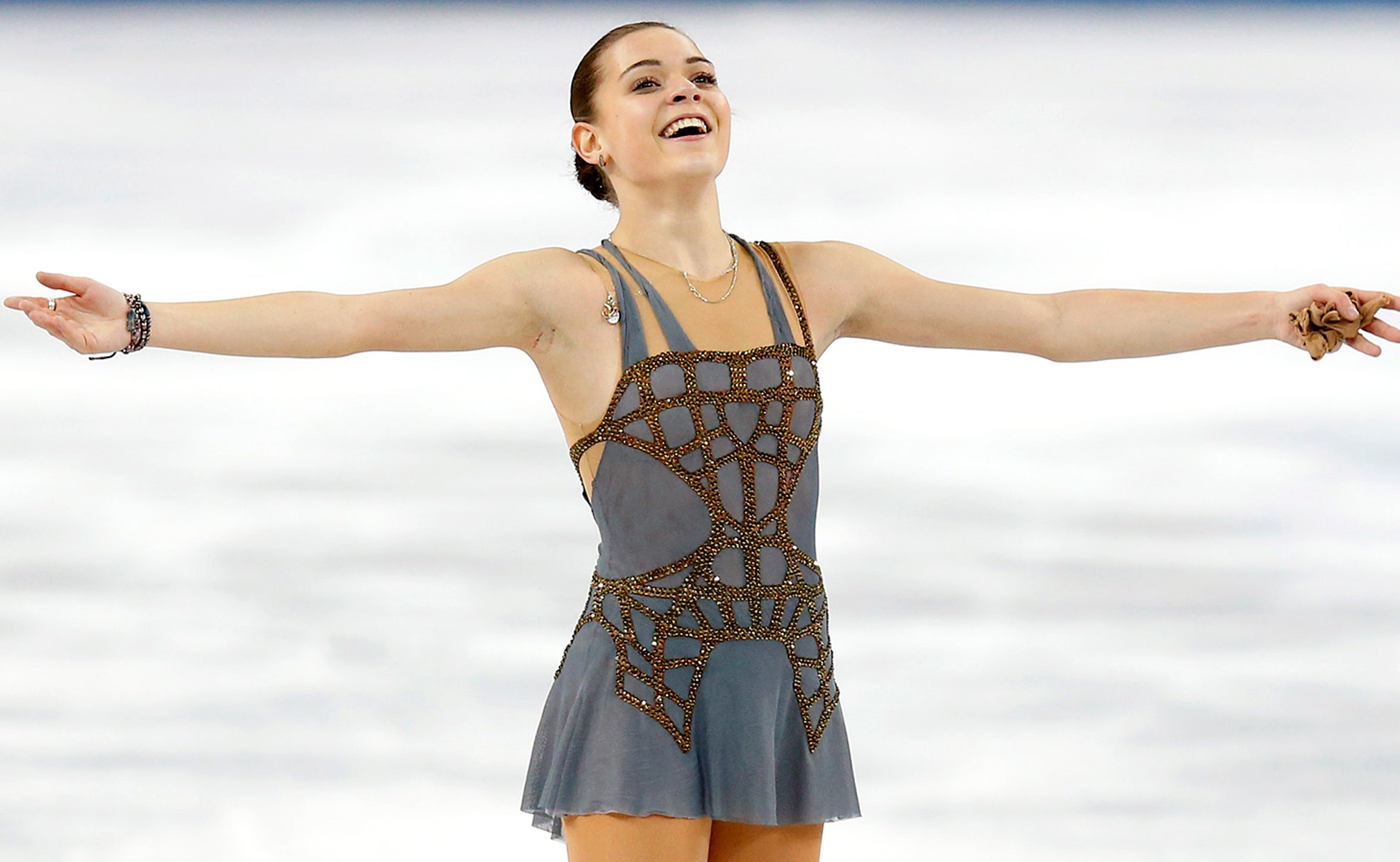 Russia's Sotnikova: I won gold because I was better 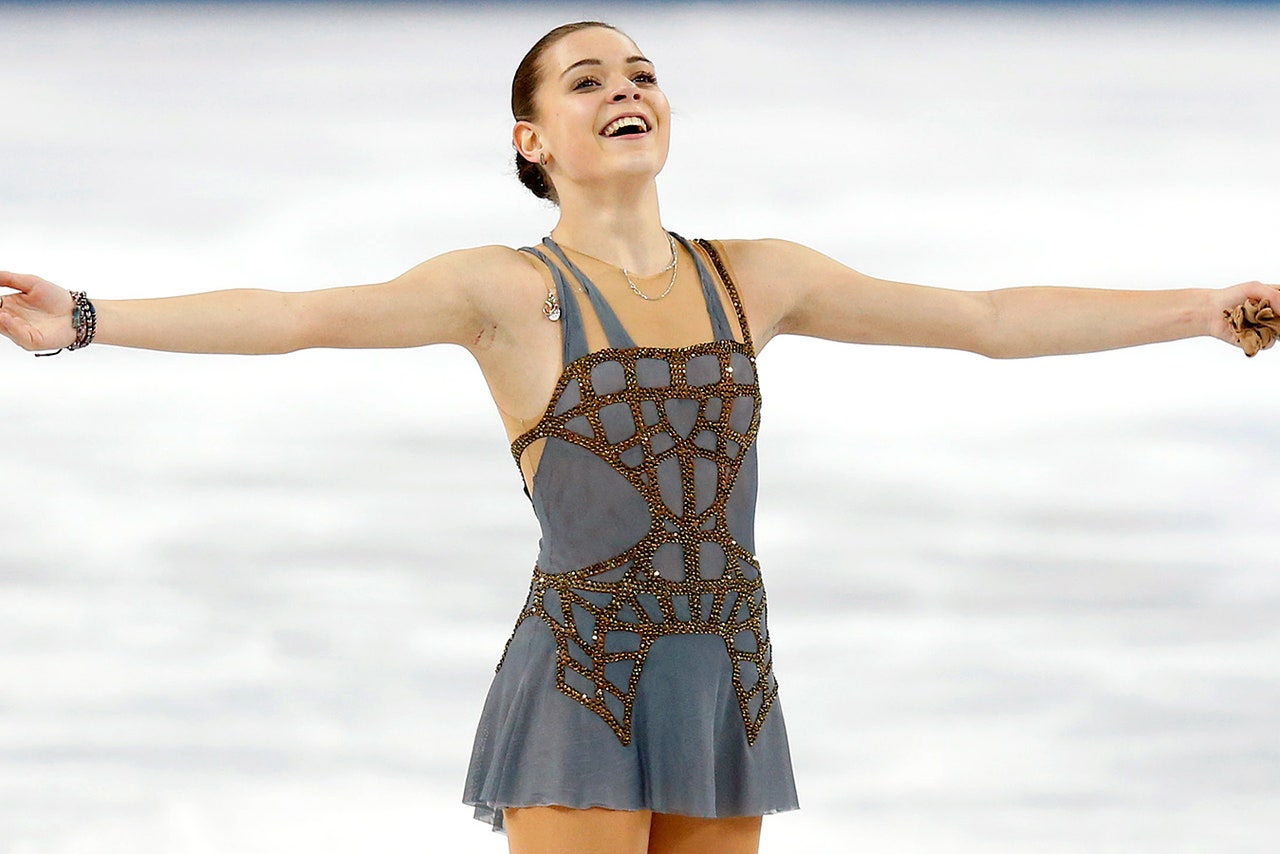 Adelina Sotnikova is not giving her gold medal back, OK? You and your friends can sign the online petition all you want complaining about the judging that gave her the Olympic women's figure skating title on Thursday in Sochi, Russia.

But the Russian teen wants you to know something: She beat South Korea's Yuna Kim, and that's all there is to it.

On Friday, Sotnikova responded to criticism of the results by saying this (via R-Sport): "I skated very well and my technical score is higher than Yuna's. My jumps were more complicated, especially in the second part of the cascade, rotations for the fourth level. That means I was better in technique. I skated very well."