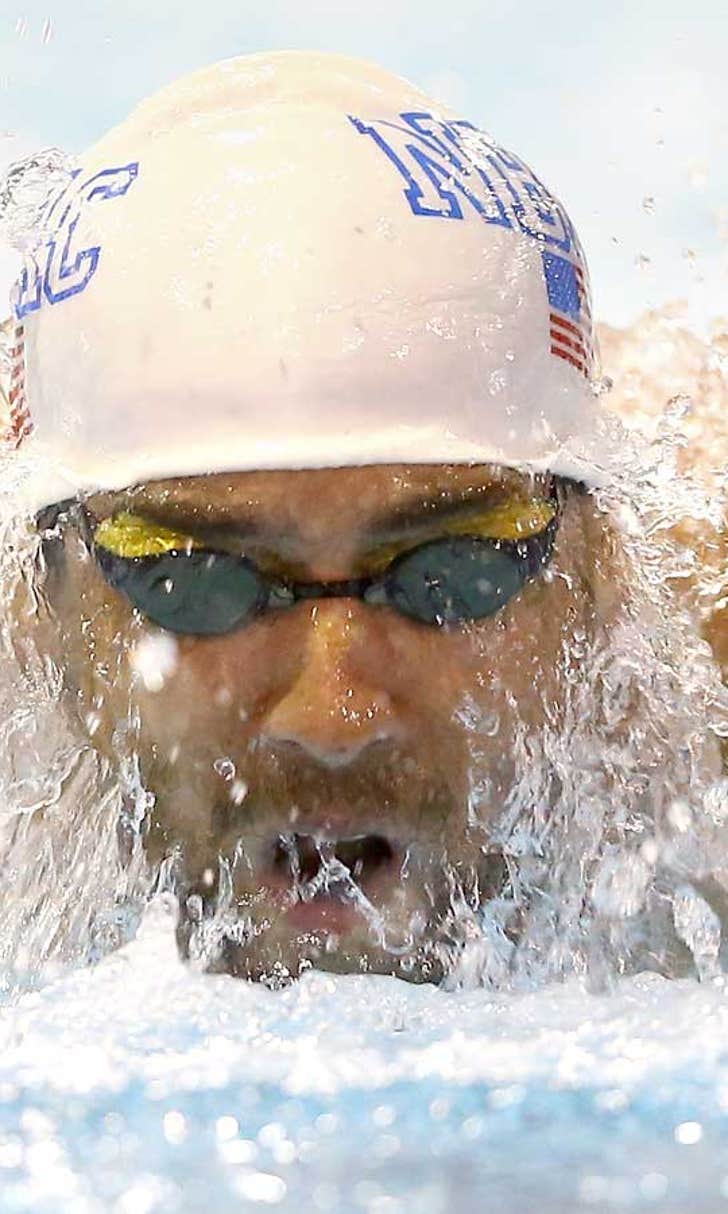 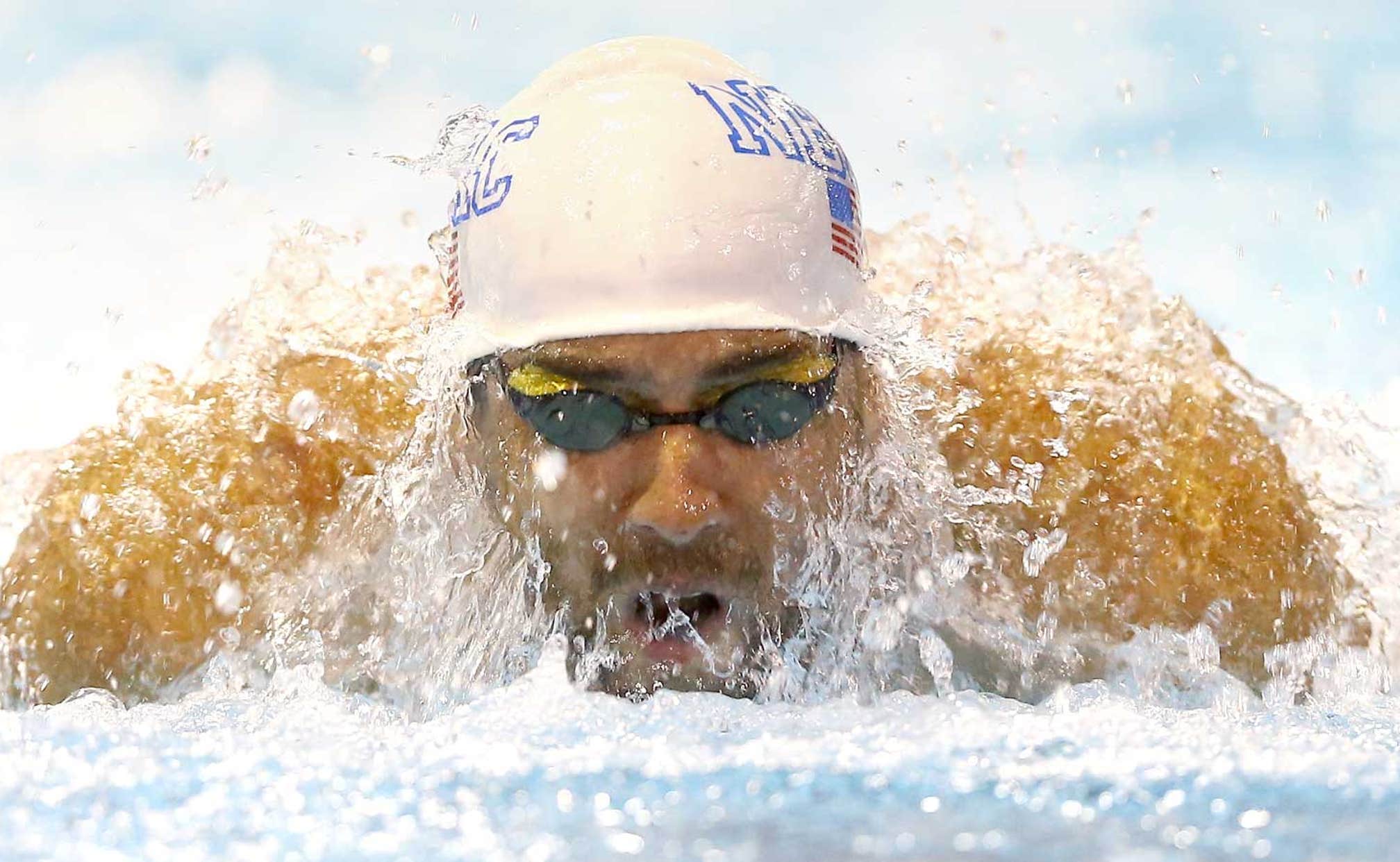 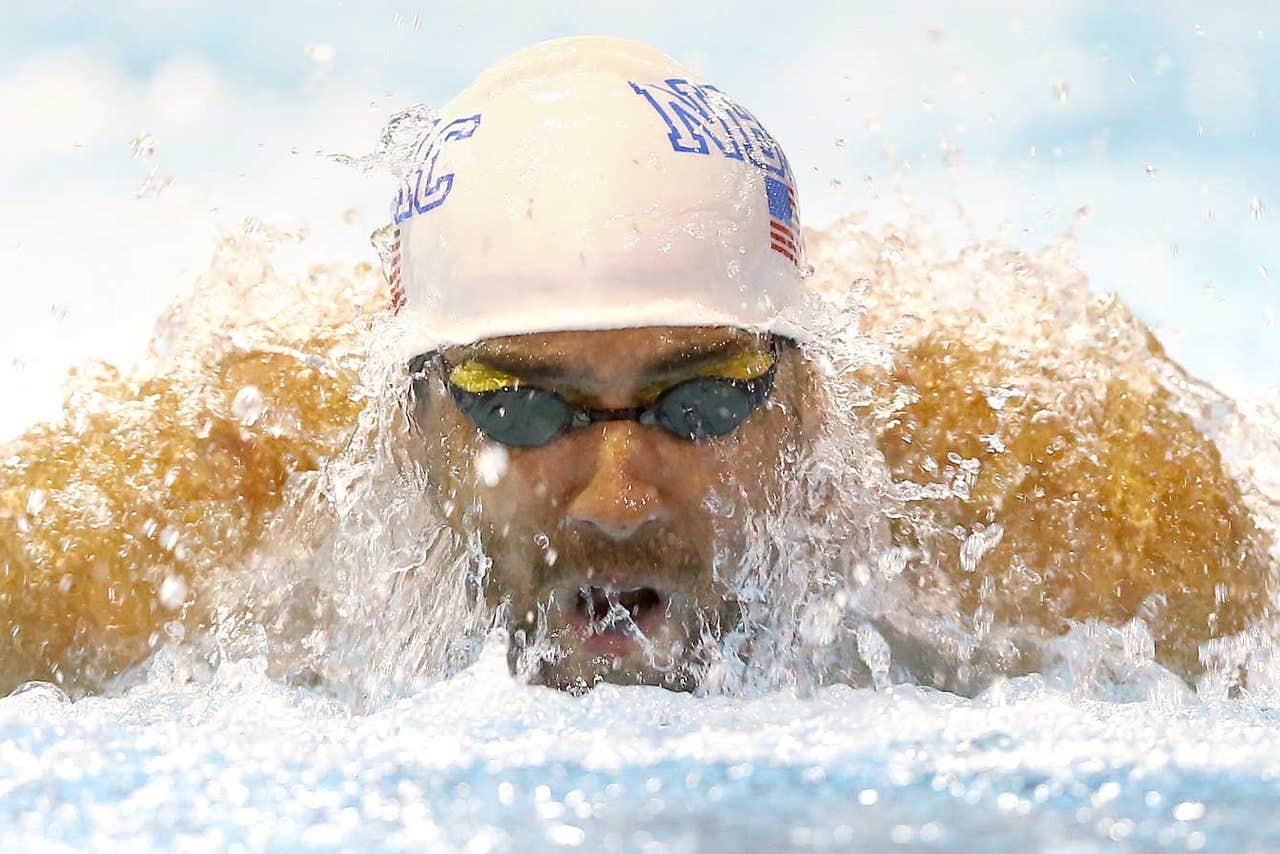 CHARLOTTE, N.C. -- Michael Phelps pulled off a grueling double in the morning preliminaries at the Charlotte Grand Prix, another big step in his comeback.

He won't be attempting another in the evening.

Phelps posted the second-best time in the 100-meter butterfly Friday, about an hour after going eighth-best in the 200 freestyle.

His coach, Bob Bowman, calls it was a solid performance at this point in Phelps' training. But Bowman says he knew all along that Phelps would not be doing a pair of evening finals. The coach says the races are too close together and he wants Phelps to focus on the 100 fly, which he has won at the last three Olympics.