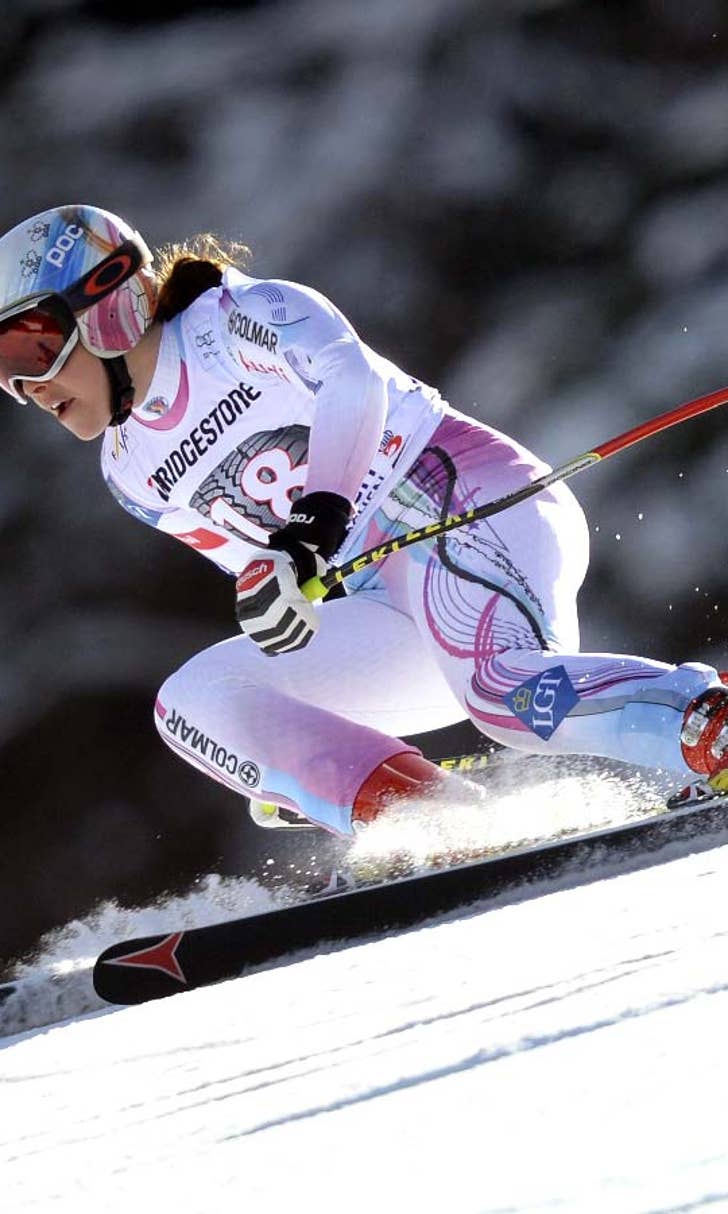 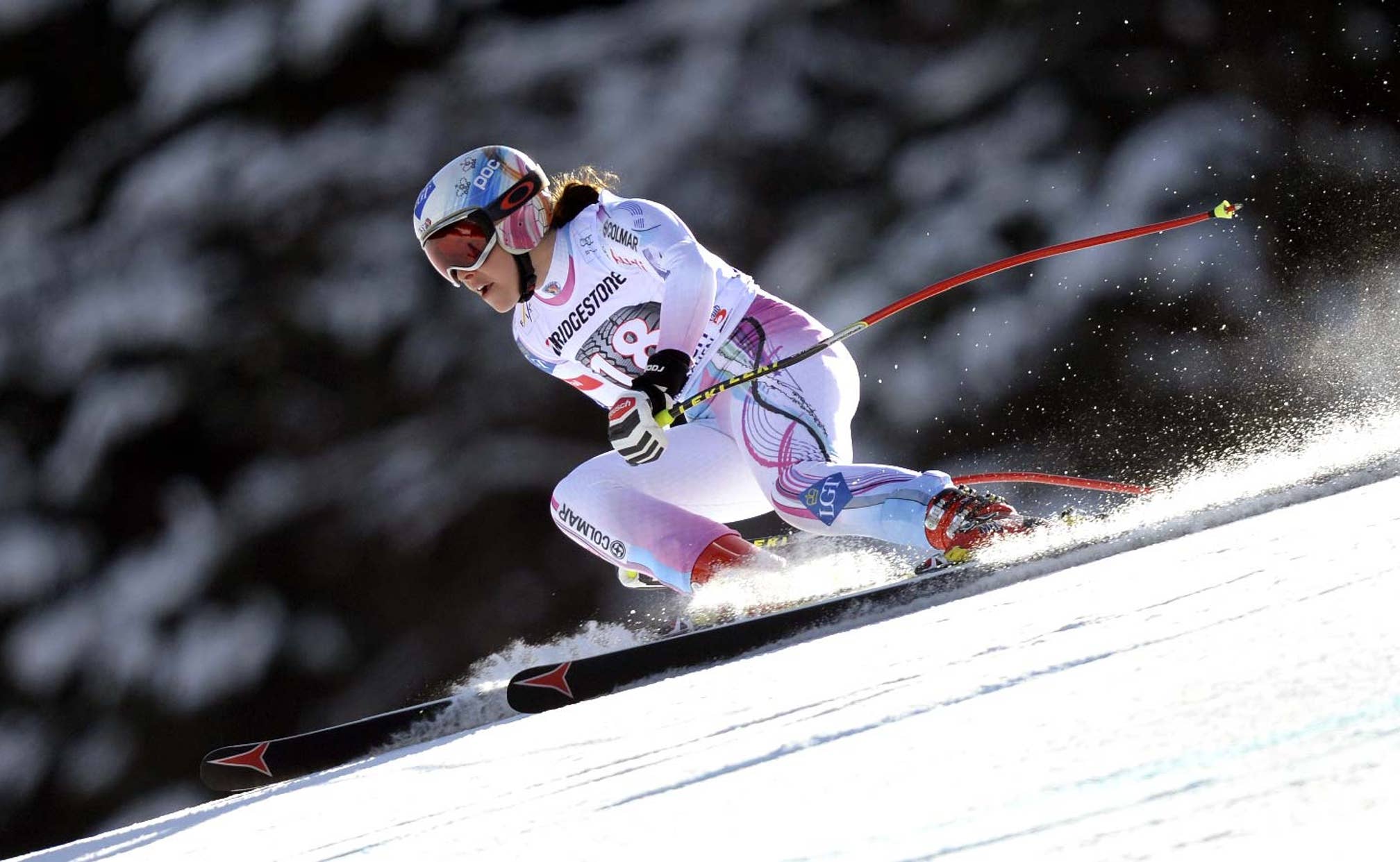 Tina Weirather of Liechtenstein earned her first World Cup downhill win on Saturday, on the same hill where she captured her maiden victory two years ago.

She beat Anna Fenninger of Austria by 0.51 seconds and Tina Maze of Slovenia by 0.91 seconds. Fenninger cut into Maze's overall World Cup lead.

Lindsey Vonn of the United States finished seventh, enough to keep her lead in downhill standings over Fenninger.

''I thought I skied pretty well, maybe I pushed too low in some turns and maybe I was too direct in some places but I thought l had a decent run,'' Vonn said. ''But I wasn't fast either at the start nor at the end, it's disappointing in terms of placing and the points.''

Weirather won her first World Cup race when she took a super-G on the same course two years ago. She now has four World Cup wins. A super-G is scheduled for Sunday.

''I am always pleased to ski here,'' Weirather said. ''Winning a downhill was a great target for me. There was pressure on me because I had the fastest time in practice yesterday and all my family and friends were here and I really wanted to do well.''

Weirather is the daughter of Hanni Wenzel and Harti Weirather, who won plenty of World Cup races between them but never on the tough Kandahar course. They watched their daughter pick up her first downhill win, just as they did two years ago for the super-G.

Fenninger was coming off back-to-back wins last weekend in Bulgaria and has now finished ahead of Maze for three consecutive races, cutting the Slovenian's lead to 24 points with seven races left.

''She's putting a lot of pressure on me,'' Maze said. ''I had a problem at the top of the course and lost a lot of speed. I used shorter skis today because the course has plenty of curves,'' Maze said.

Fenninger is now 35 points behind Vonn in downhill standings. The only remaining downhill race is at the World Cup finals in Meribel, France, later this month.

''I saw Maze come down and I thought she had a good run,'' Fenninger said. ''I was surprised that Tina was then so much faster, she must have had a really super run.

''Maze and I are now really close in World Cup standings, there is a lot of tension.''