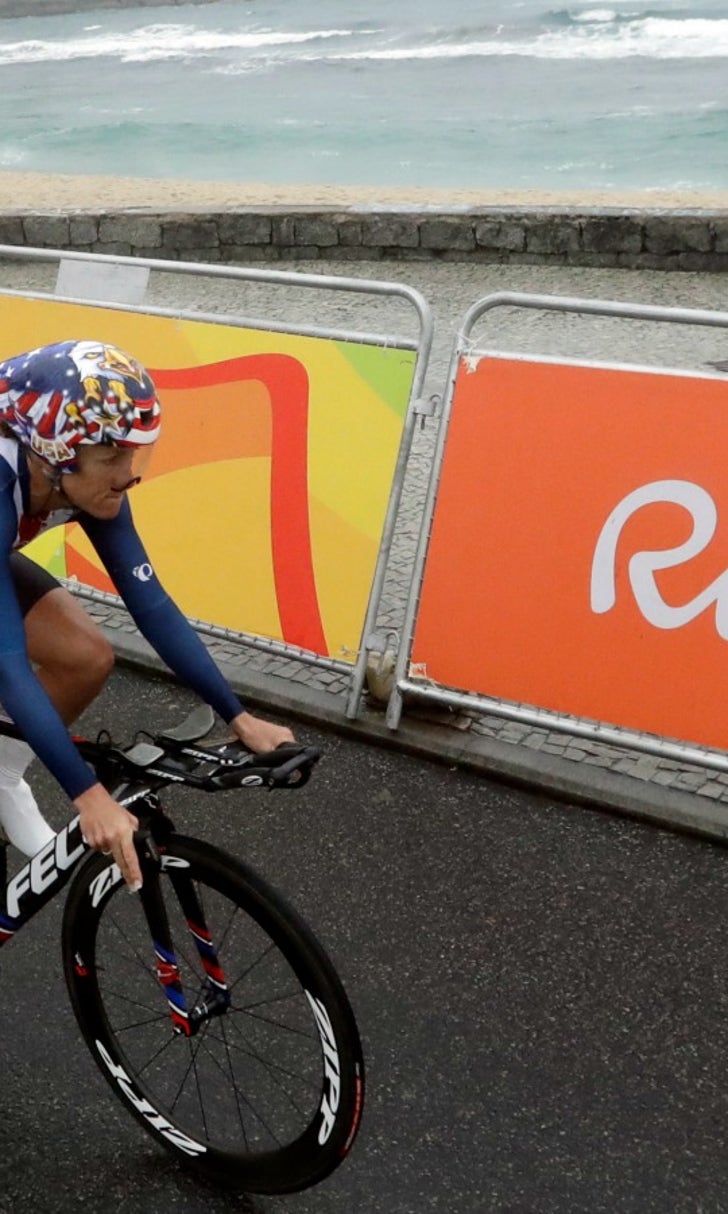 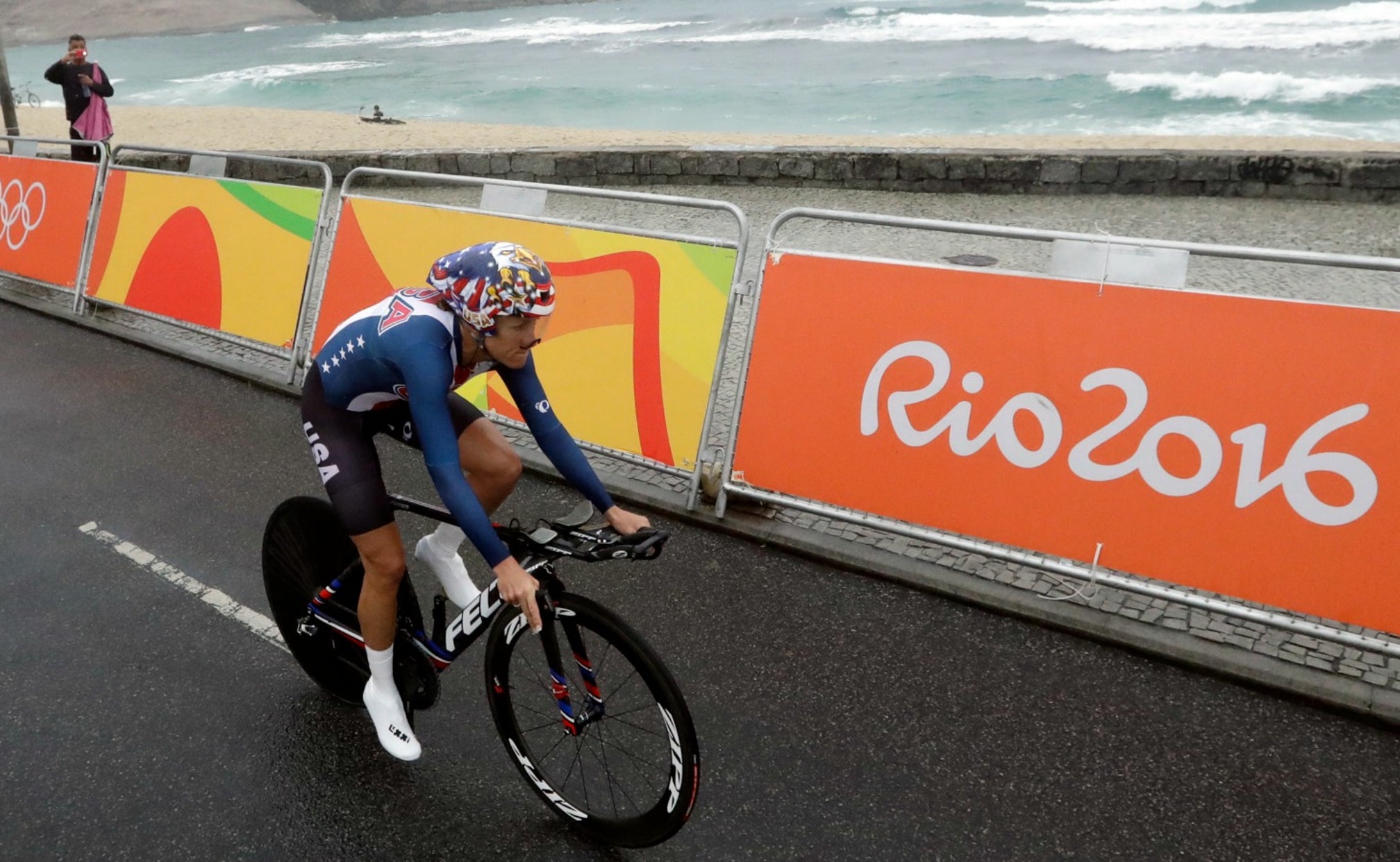 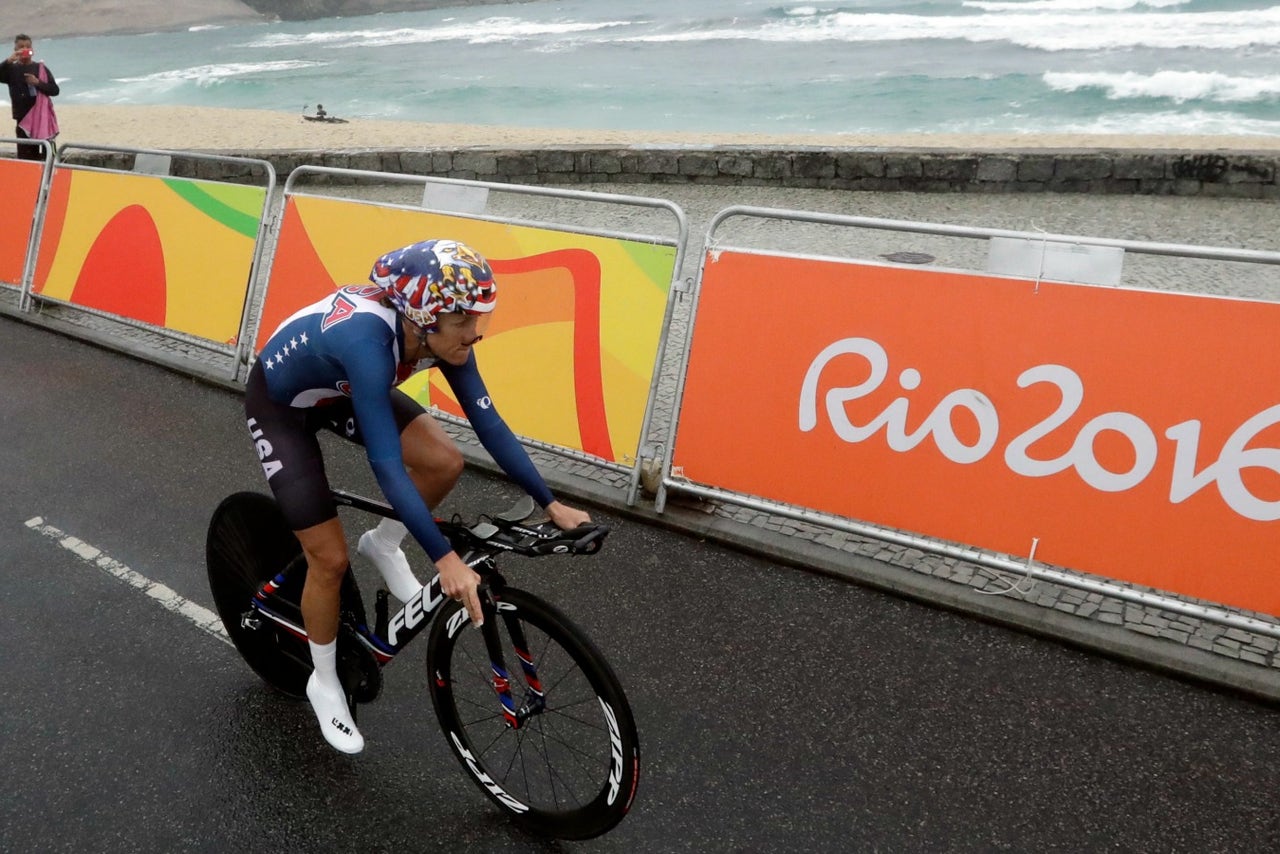 After the spectacle of the swimming pool and in the gymnastics arena of Rio on Tuesday night, Kristin Armstrong of the United States cycled to the gold medal in the Olympic time trial Wednesday morning.

And Armstrong, who turns 43 on Thursday, is also the oldest woman to win a Olympic cycling gold medal.

"It's a historical moment for sport, for women, and the Summer Games," Armstrong said.

"I hurt so bad out there today, and coach kept telling me to go deeper and deeper. I had to tell myself that I can go deeper, and this is the result I have to live with."

Here she is showing her gold medal to her son Lucas William Savola: 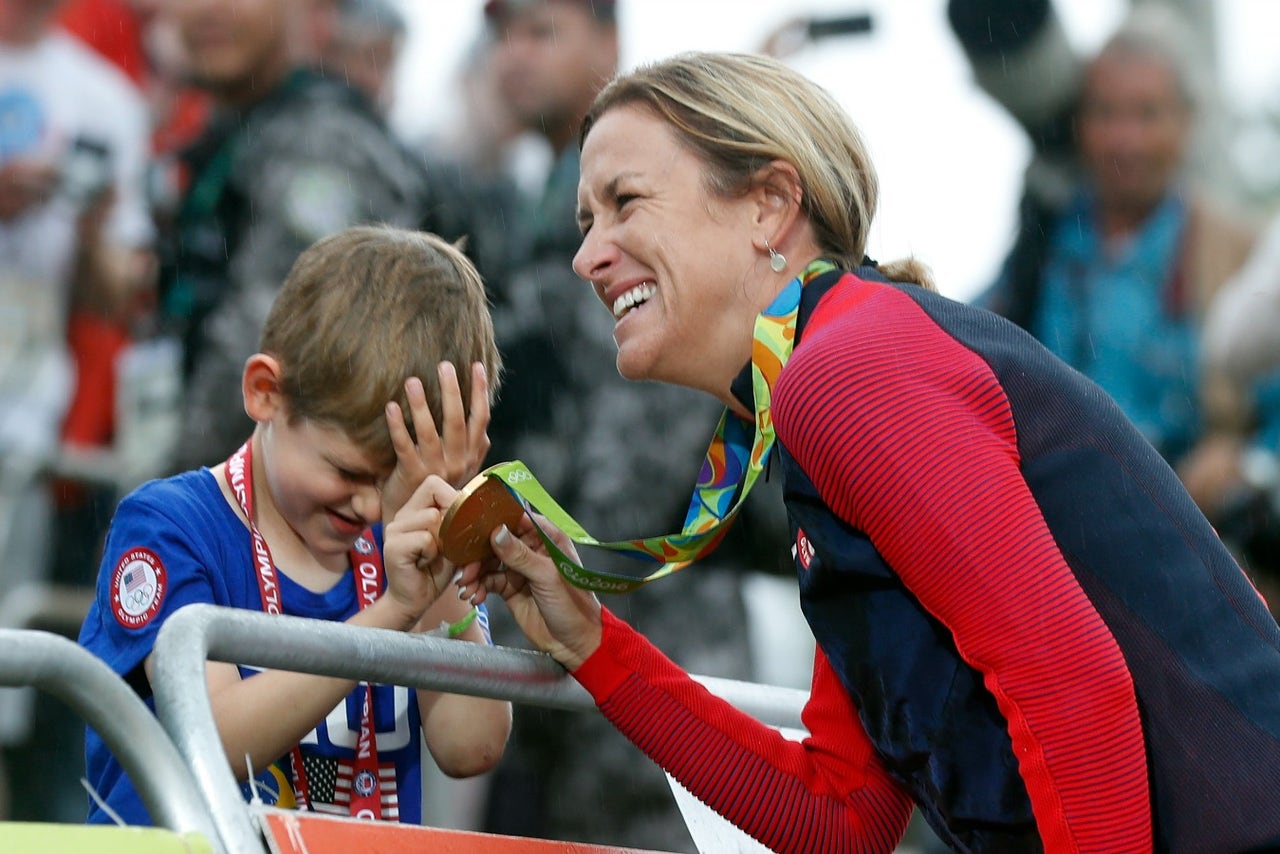 Armstrong credits her teammate Mara Abbott, who herself crashed out of her Rio medal hopes in a heartbreaking finish on Monday, for the inspiration to help her take on the brutal race.

A hug at the finish for Mara Abbott from teammate Kristin Armstrong. pic.twitter.com/2hIvv4Tjxf

Armstrong said Abbott fueled her to gut it out in the race's final stretch.

To think, Armstrong almost didn't make it to the Rio Games. She called it quits after the London 2012 Olympics, only to come out of retirement in 2015.

"People have asked me over and over why am I back," Armstrong said. "It's because I can."

She also earned a famous fan in Barry Bonds along the way.