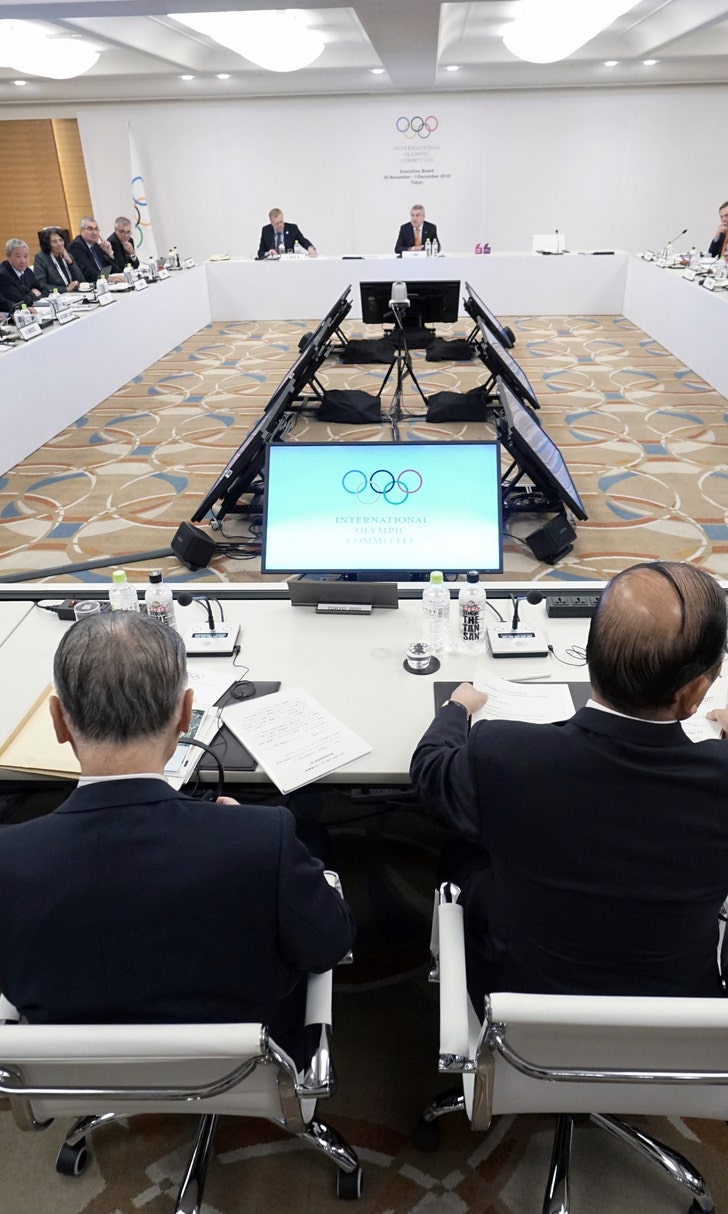 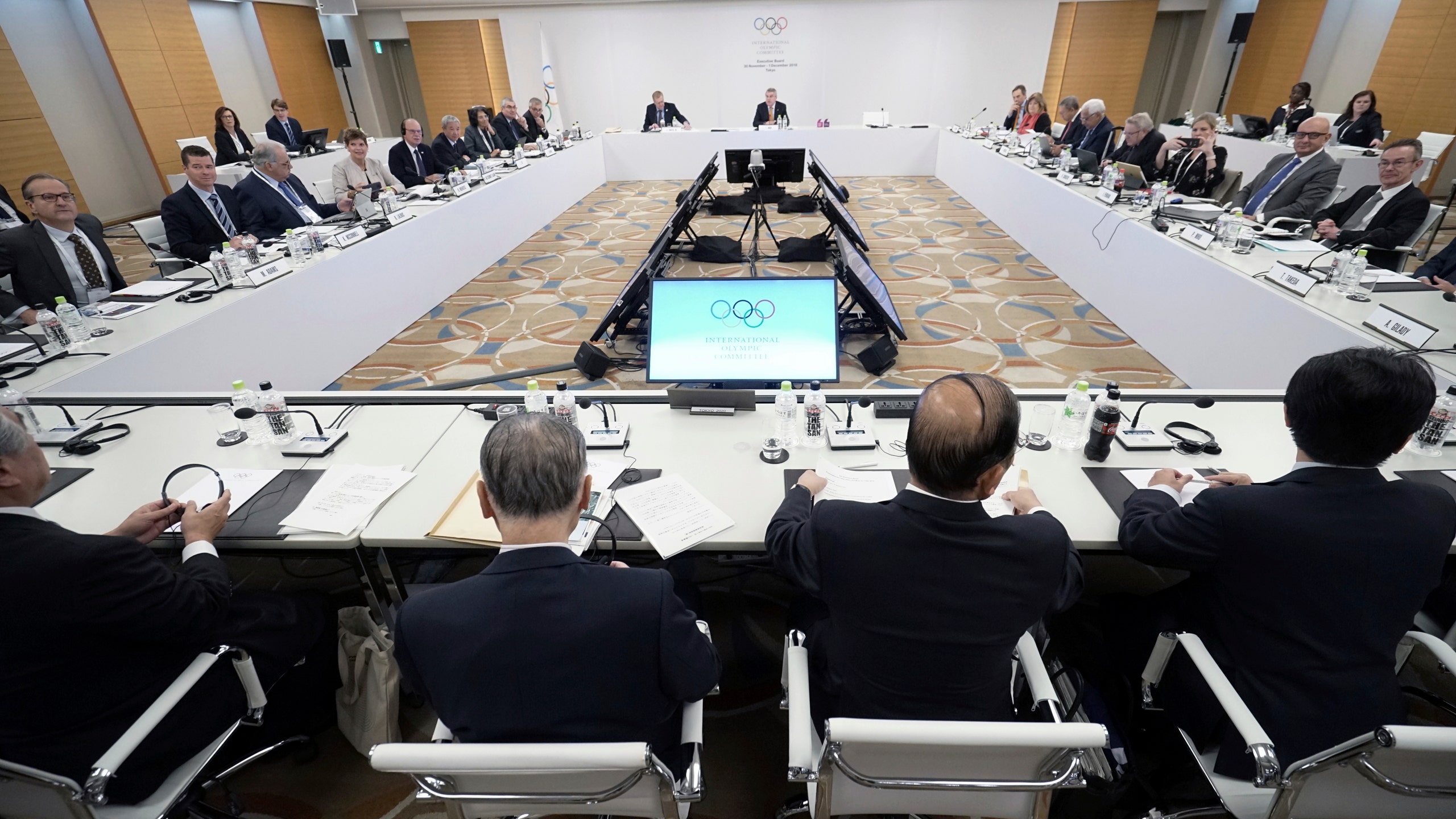 MOSCOW (AP) — Time is "rapidly" running out to organize an Olympic tournament in 2020, the executive director of the International Boxing Association said Tuesday amid disputes with the International Olympic Committee and a breakaway group of boxing officials.

Asked when the point of no return would be, Virgets said "we're getting there rapidly," ahead of planned qualifying events later this year.

The IOC froze Olympic boxing planning in November when it launched an inquiry into the association, known as AIBA, after Gafur Rakhimov was elected AIBA president. The U.S. Treasury Department has alleged Rakhimov is a heroin trafficker linked to organized crime and placed him under sanctions. Rakhimov denies the allegations.

Virgets argued the delay means poorer countries are reluctant to fund boxers ahead of other sports without knowing how they can reach the Olympics.

"Everyone's sitting there saying, 'right, where can I put my money?'" he said. "For countries like Russia, the USA and others, they just find the money to make sure the athletes get to those competitions. But what about Zimbabwe, Cameroon, Yemen?

"These people, they have national organizing committees, they have to know. They only have X amount of dollars and they're going to put it toward the programs where they think they have the best chance."

The inquiry is expected to report back to an IOC session in June, three months before AIBA's world championships decide the first Olympic places, with other planned qualifiers close behind.

Virgets said he's preparing to file a 4,000-page report to the IOC inquiry showcasing reforms to the often-criticized judging system and more stable finances. He wouldn't comment when asked whether Rakhimov would consider stepping down to smooth relations with the IOC.

The IOC could try to derecognize AIBA and host its own Olympic boxing event without Rakhimov. Some national boxing officials have tried to gather support for such a move but face threats of disciplinary action from AIBA.

Virgets alleged the breakaway was led by the Kazakhstan Boxing Federation, whose candidate lost to Uzbekistan's Rakhimov in November's presidential vote. Several Western European nations have been among Rakhimov's strongest critics, but so far no national federation — including Kazakhstan — has openly backed a split.

"If not AIBA, then who?" Virgets said. Any alternative leaders, he argued, would lack credibility and would struggle to arrange funding and drug-testing for fighters.

"How do you allow that group to be in charge of anything? It's a rogue group," he said. "The question is could they organize a one-person parade?"