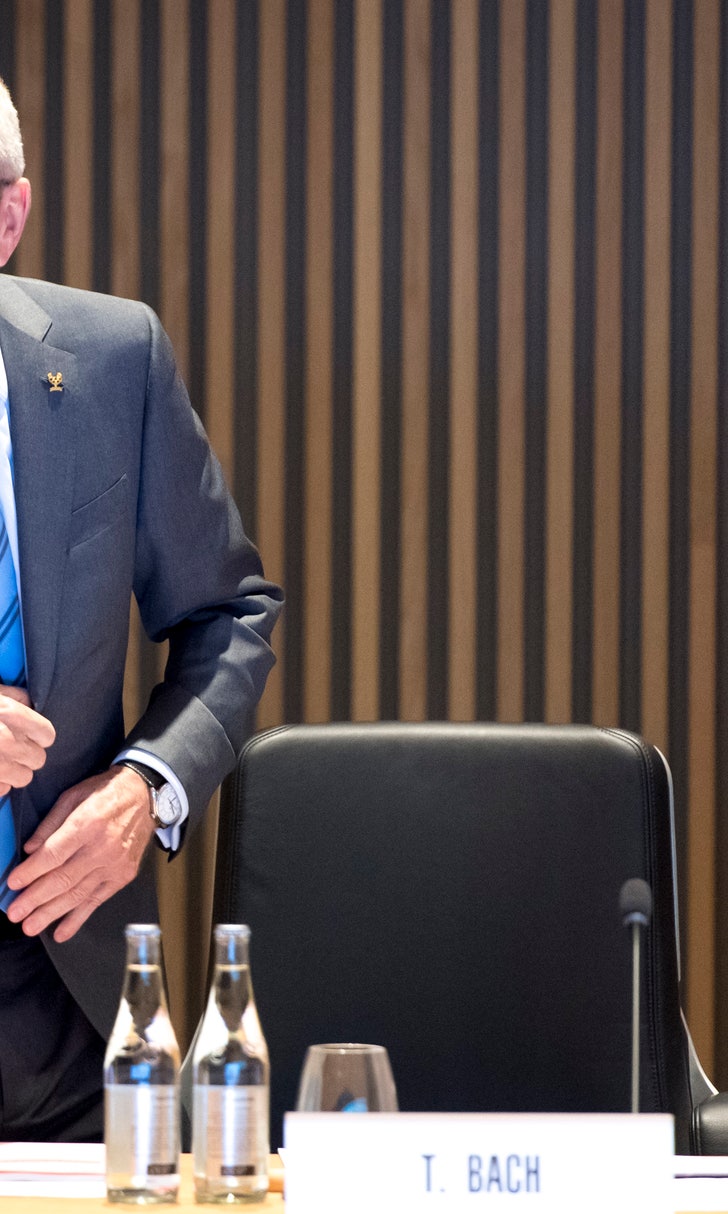 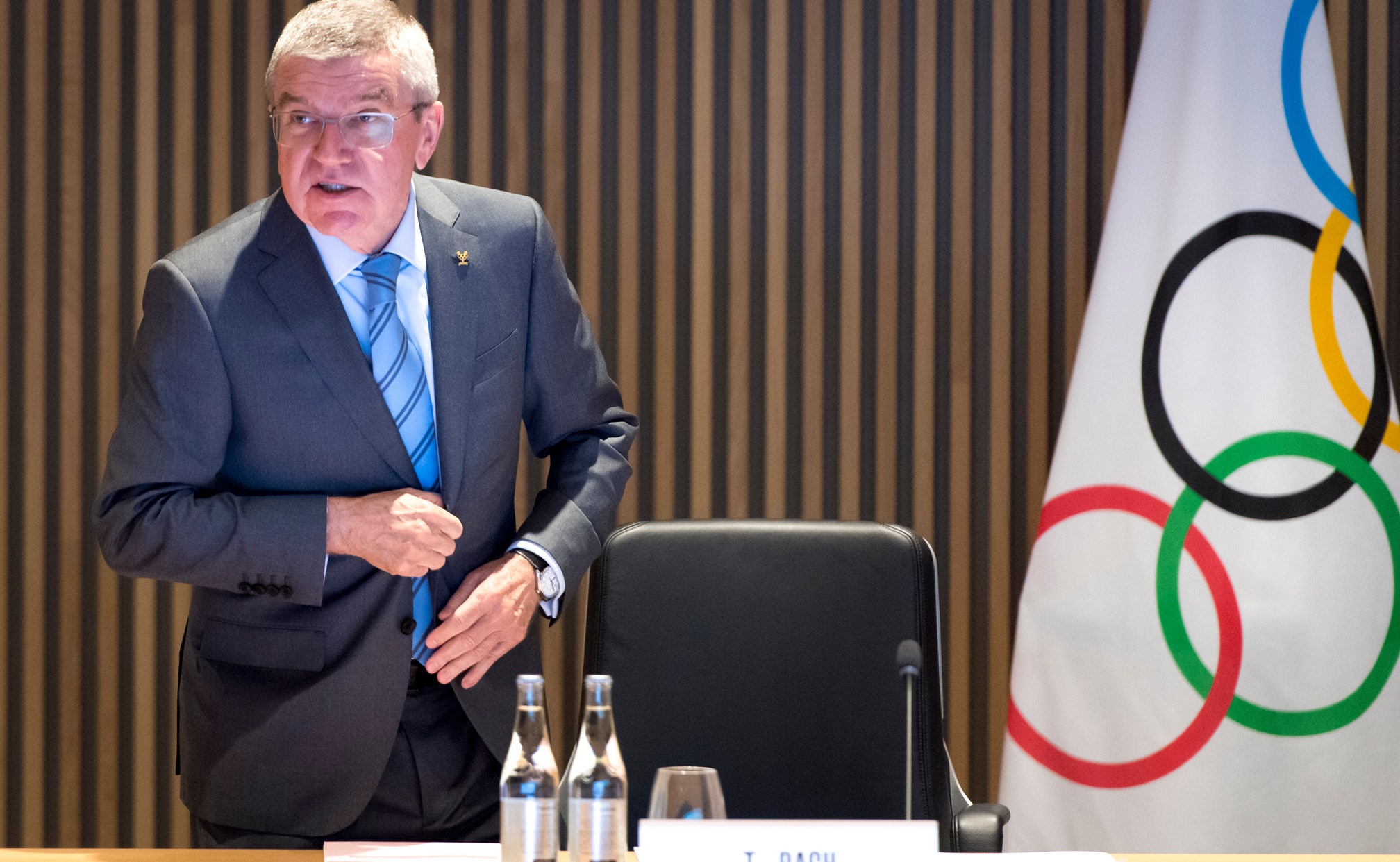 Bach says IOC must abide by any Russian doping sanctions

LAUSANNE, Switzerland (AP) — Any sanctions imposed on Russia in the latest fallout of a years-long doping scandal must be observed by the IOC, the Olympic body president Thomas Bach said on Thursday.

World Anti-Doping Agency leaders have been advised to ban Russia from hosting major sports events for four years, and remove the Russian flag and anthem from those championships, when they meet on Monday in the Olympic capital city of Lausanne.

A WADA expert panel concluded Russian authorities manipulated a Moscow laboratory database — removing details of positive tests and planting fake evidence — before handing it over to investigators in January.

When the WADA panel delivered its report and recommendations last week, the IOC called the “flagrant manipulation … an insult to the sporting movement.”

Asked on Thursday if the IOC must accept the WADA executive committee’s sanction decisions, Bach confirmed: “They are mandatory.”

“IOC has in the Olympic Charter accepted the World Anti-Doping Code and if there is a decision being issued … it is mandatory,” Bach said at a news conference after chairing a three-day board meeting.

However, Bach refused to speculate on what WADA might decide or which sports events could be affected.

Russia’s hosting in St. Petersburg of soccer games at the 2020 European Championship and the 2021 Champions League final have been declared out of reach by WADA because European soccer body UEFA is a continental organization. World soccer body FIFA has signed up to the code but not UEFA.

A major annual meeting of Olympic stakeholders, known as SportAccord, could also be beyond the reach of WADA’s executive board.

One loophole of the WADA recommended sanctions is exemptions allowing Russia to host when “it is legally or practically impossible” to strip hosting rights.

On Saturday — after the WADA recommendations were published, and nine days before the pending sanctions decision — Lausanne-based SportAccord said the May 2021 edition of its week-long convention would be in Ekaterinburg, Russia.

Bach said any potential conflict of interest for Ricci Bitti would need to be addressed by WADA rules.

WADA did not immediately respond to a request to clarify Ricci Bitti's position.

In the latest defense of Russian interests on Thursday, Prime Minister Dmitry Medvedev said the government ordered its sports officials “to fight for our interests” in the WADA process.

However, Yuri Ganus, the head of the Russian Anti-Doping Agency which faces being declared non-compliant on Monday, has said the expected sanctions “were to be expected, and they’re justified.”

Handing over the data from the Moscow testing laboratory's work up to 2015, when WADA published evidence confirming a state-backed doping program, was a key demand toward welcoming Russia back into the world sports community.

No Russian athletes were among 30 candidates named Thursday who are running to become IOC members in an election to be held at the 2020 Tokyo Olympics. Four new members will be elected by their fellow athletes.

FIFA President Gianni Infantino is among three men proposed by the IOC to be formally confirmed as members at a Jan. 10 meeting. The others are the American president of the International Tennis Federation, David Haggerty, and Yasuhiro Yamashita.

Yamashita, a judo gold medallist at the 1984 Los Angeles Olympics, is president of Japan’s national Olympic body. He replaced Tsunekazu Takeda, who resigned this year when implicated in a vote-buying scheme to help Tokyo win hosting rights.

The IOC also wants Sebastian Coe, the two-time Olympic champion 1,500-meter runner and current World Athletics president, as a member. However, Bach said that Coe must first resolve conflict of interest issues with his Olympic-linked business interests in a sports consultancy.