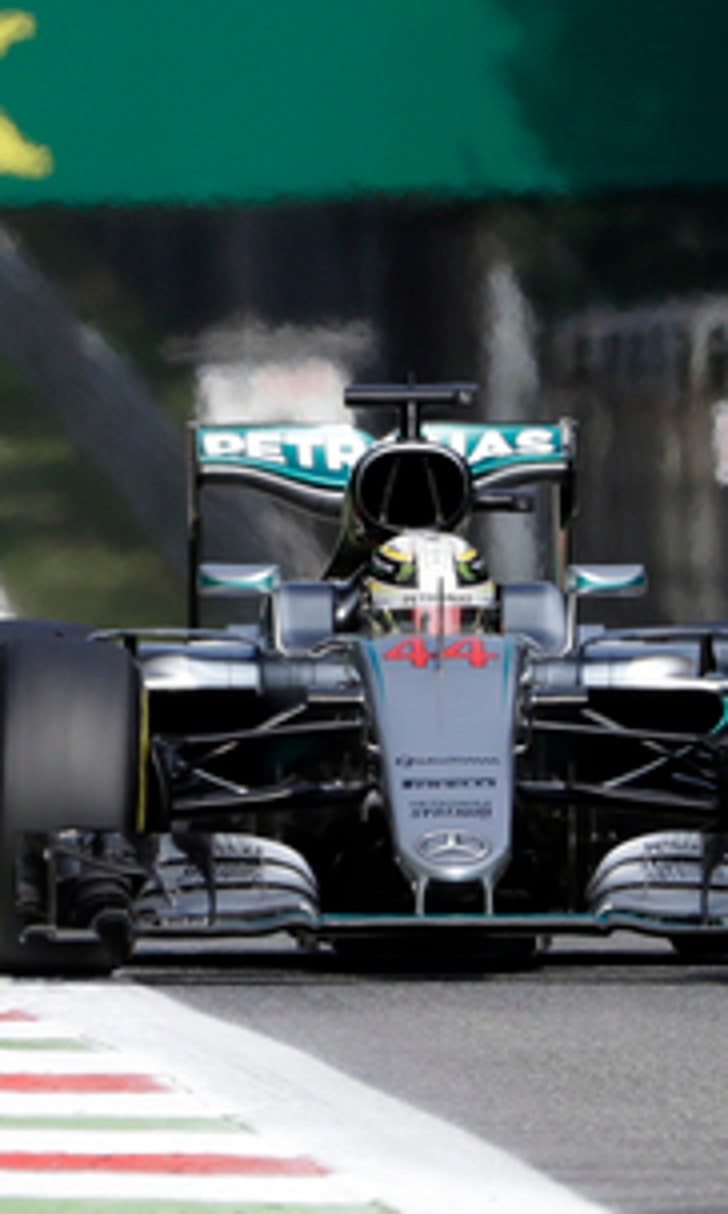 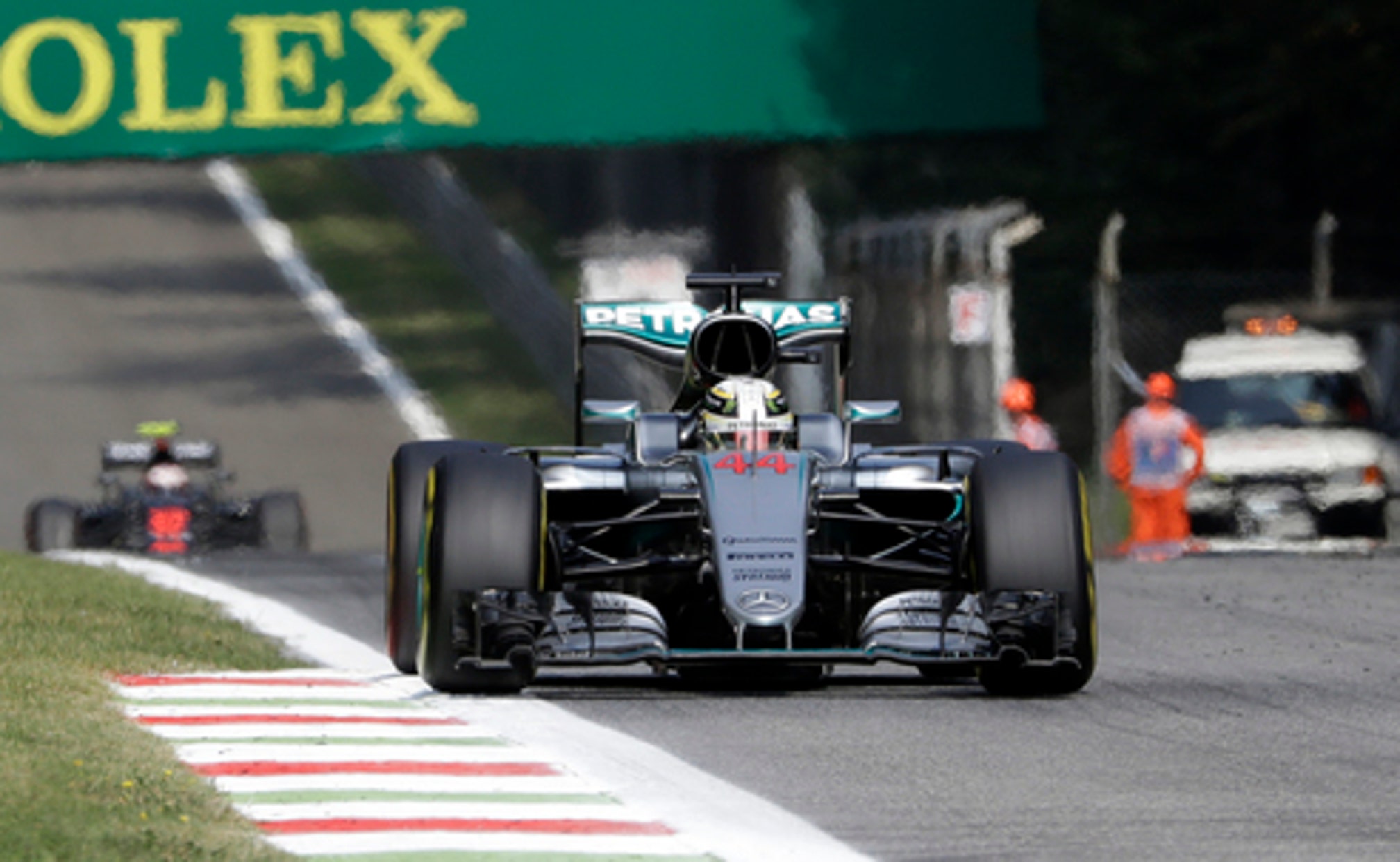 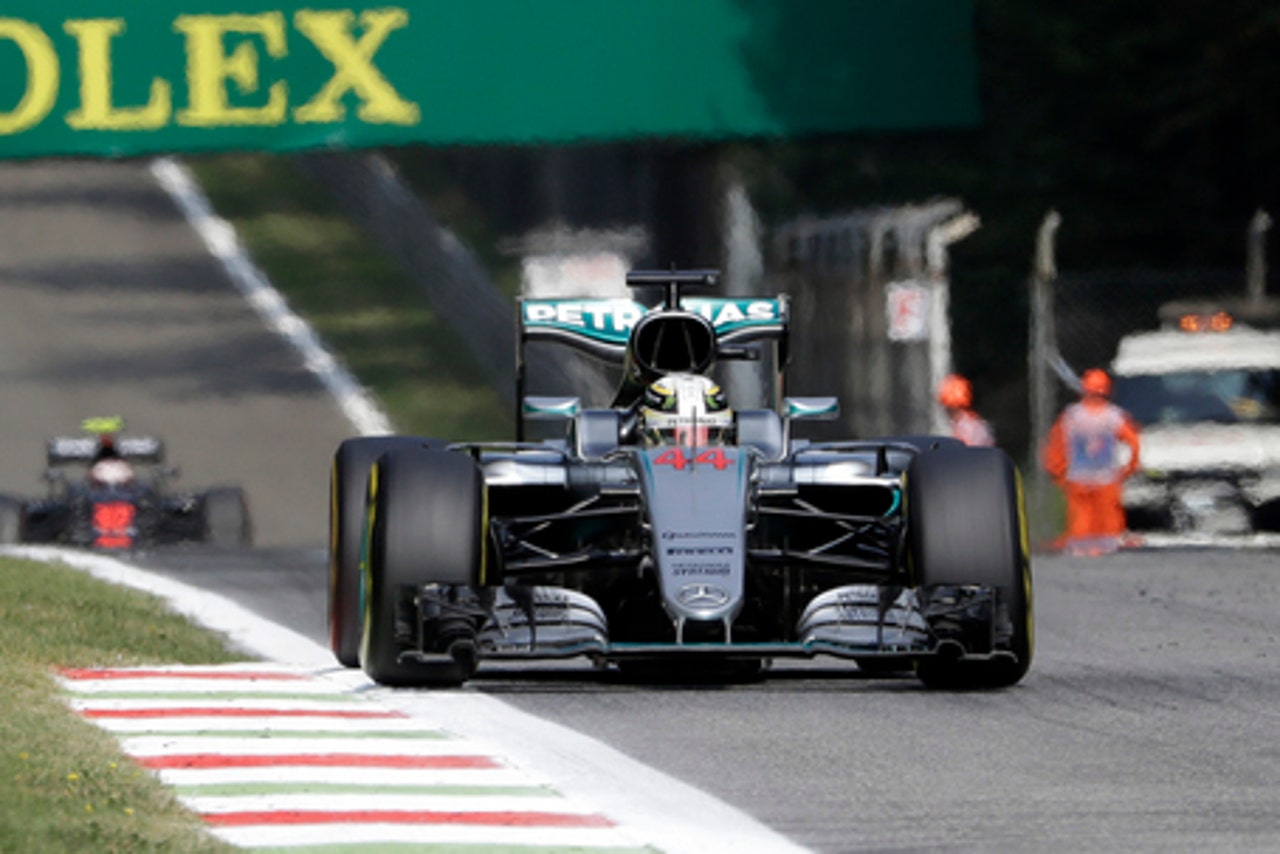 After tangling with Ferrari cars in last weekend's Belgian GP, the 18-year-old Verstappen put his Red Bull in the way of Rosberg on the Monza circuit.

Verstappen was on a slow lap when he veered into the racing line, resulting in Rosberg nearly rear-ending him.

''What on earth was that?'' Rosberg said on his radio as Verstappen waved to apologize.

Hamilton was nearly four tenths faster than Rosberg, with Sebastian Vettel nearly a second behind in his Ferrari.

Qualifying is scheduled for later, with the race Sunday.