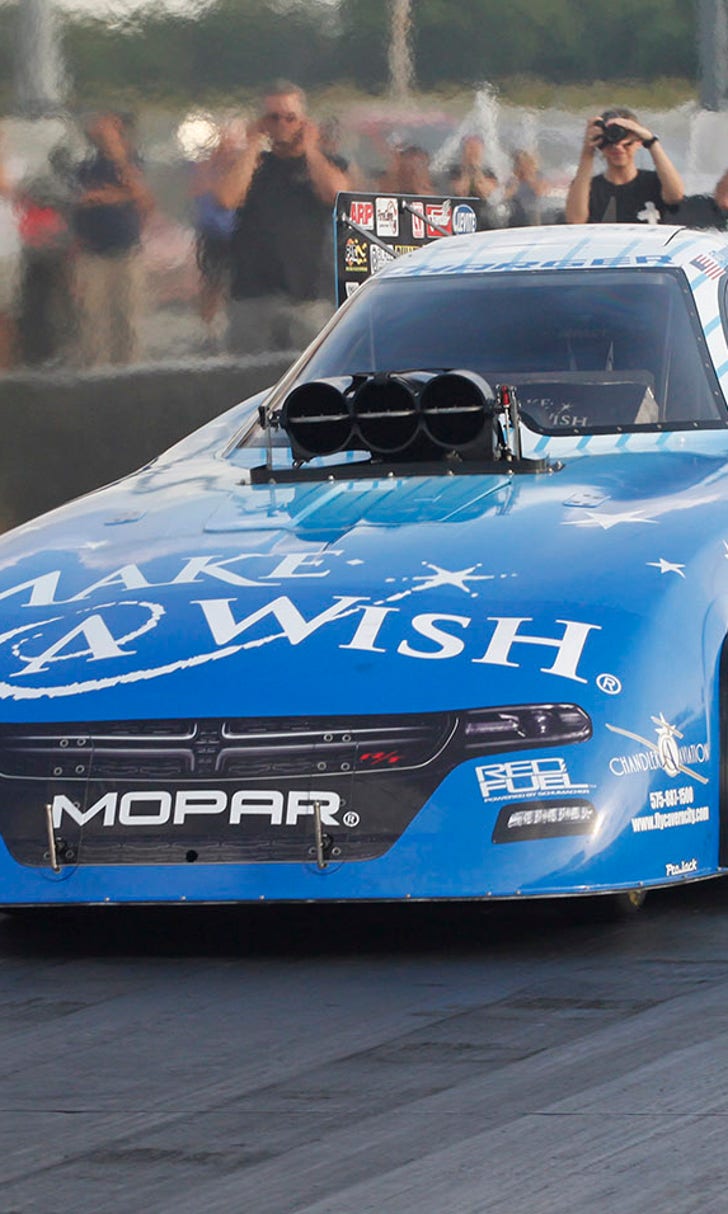 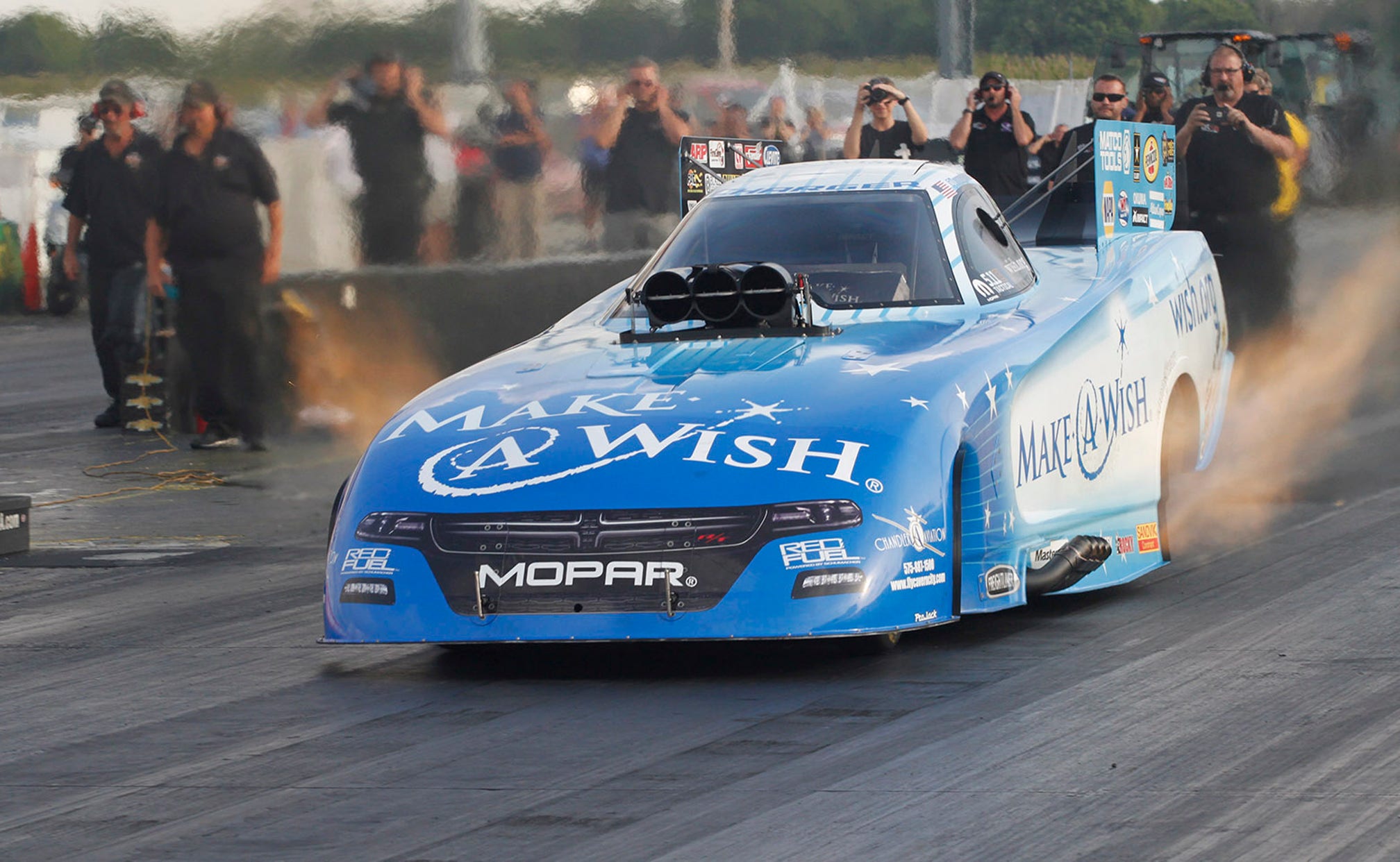 U.S. Nationals to be shown live on broadcast TV for first time 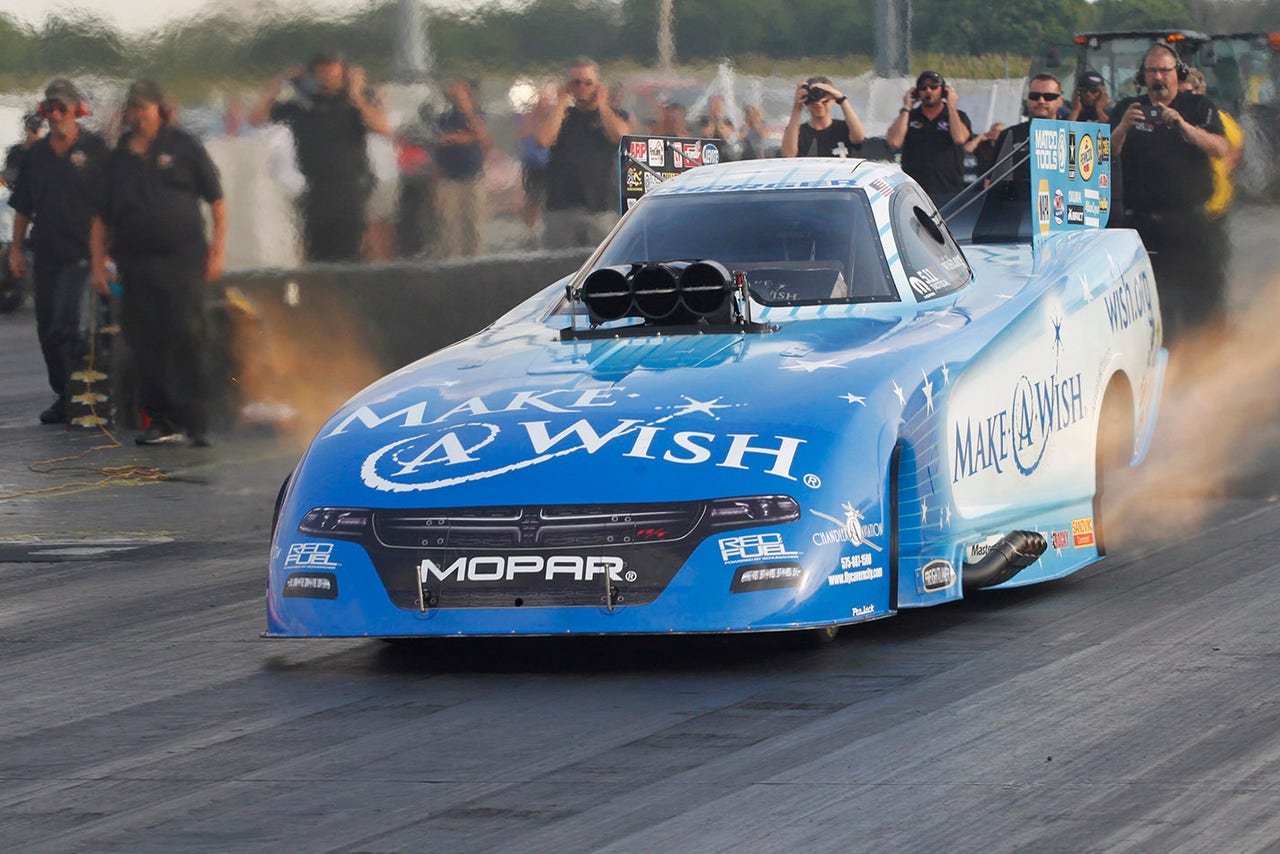 Monday’s Final Round on FOX marks the first time in history the historic event will air live on broadcast television.

Eight-time Top Fuel champion Tony Schumacher leads all active racers with nine wins at Indy (tied with Pro Stock legend Bob Glidden for most all time), while Pro Stock pilot Greg Anderson is next among active drivers with six victories.

NHRA’s six-race playoff gets underway Sept. 15-17 with the NHRA Carolina Nationals from zMAX Dragway in Charlotte live on FS1, but not before the coveted “Wallys” are handed out at the race known as “the Big Go” at Indianapolis’ Lucas Oil Raceway.

Dave Rieff and two-time NHRA Funny Car champion Tony Pedregon call the action, with Bruno Massel and Jamie Howe working the pits. For Pedregon, who collected 43 victories in the 10,000-horsepower, nitro-powered Funny Car division, a win at Indy eluded him, with his best finish a runner-up to Whit Bazemore in 2001. Pedregon offers his perspective on what the pressure to win at Indy meant to him and what effect that pressure will have on this year’s field of racers:

FOX Sports: A win at Indy eluded you during a very successful NHRA career … how big a deal is it to not have an Indy win on your resume?

Pedregon: “Considering the history and prestige of that event, it was the one race that I look back on and more than any would like to have won. Got close by getting to the final but didn't close it out.”

FOX Sports: How do racers approach Indy? Is there a different level of intensity/stress?

Pedregon: “I think drivers would like to approach it like any other race, but it's hard not to get caught up in the excitement and additional media, as well as increased points and prize money. For those reasons, it could put more pressure on drivers and teams, but the good ones usually find a way to deal with that.”

FOX Sports: Does Indy serve as any kind of measuring stick for teams heading into the NHRA playoffs?

Pedregon: “Indy is not only the biggest race of the year, but it also serves notice that everything you do from this point forward counts more than the first 18.”

FOX Sports: What was your first memory of attending the US Nationals? Did you attend with family before you raced there? And what are your memories from your first race there?

Pedregon: “First time was as a rookie in Larry Minor’s Top Fuel dragster. My first impression was of all the campgrounds filled with people and banners and smoke from grills. When I was in my early teens, (brother and fellow Funny Car champion) Cruz and I used to tune in to KLAC radio in SoCal and listen to updates from Dave McClelland. They only covered Indy because it was the biggest race of the year. Was then and still is.”

For photos and bio information on Pedregon, please visit: http://foxs.pt/2bYNC1V