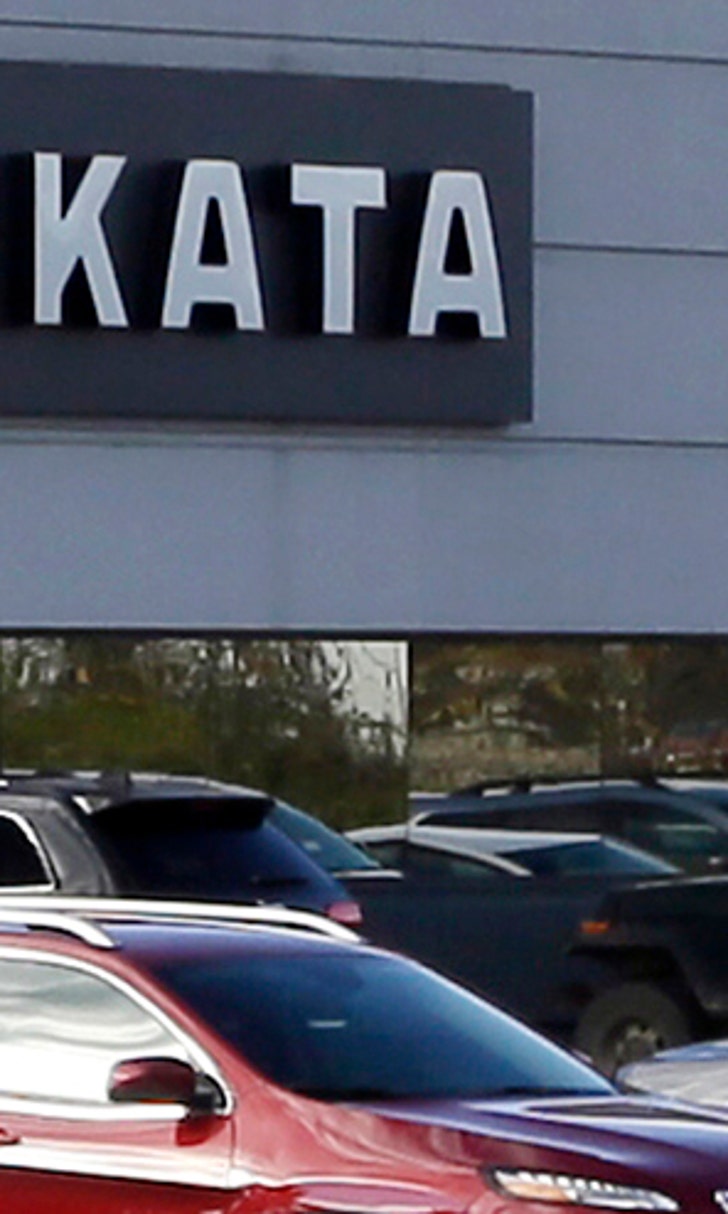 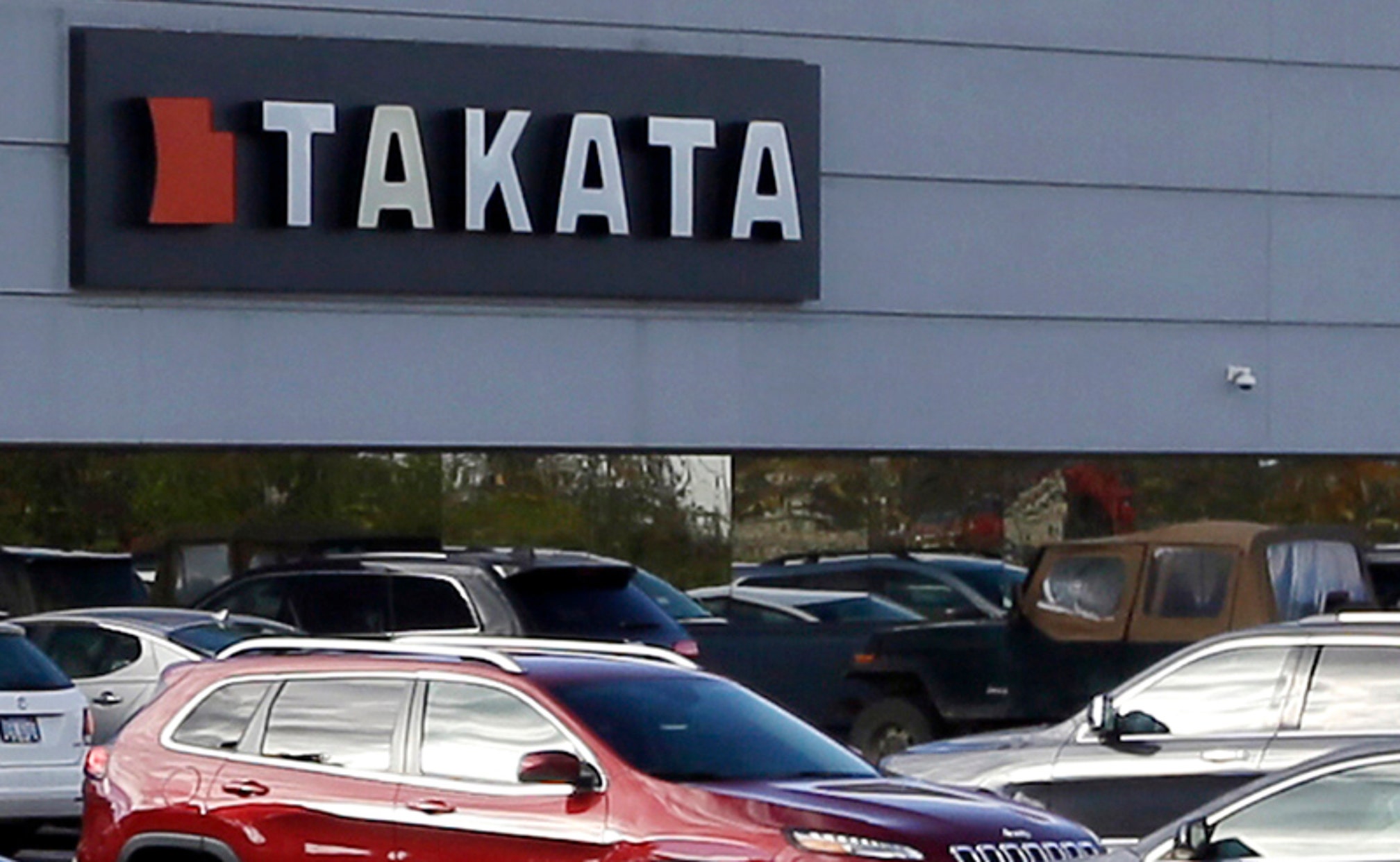 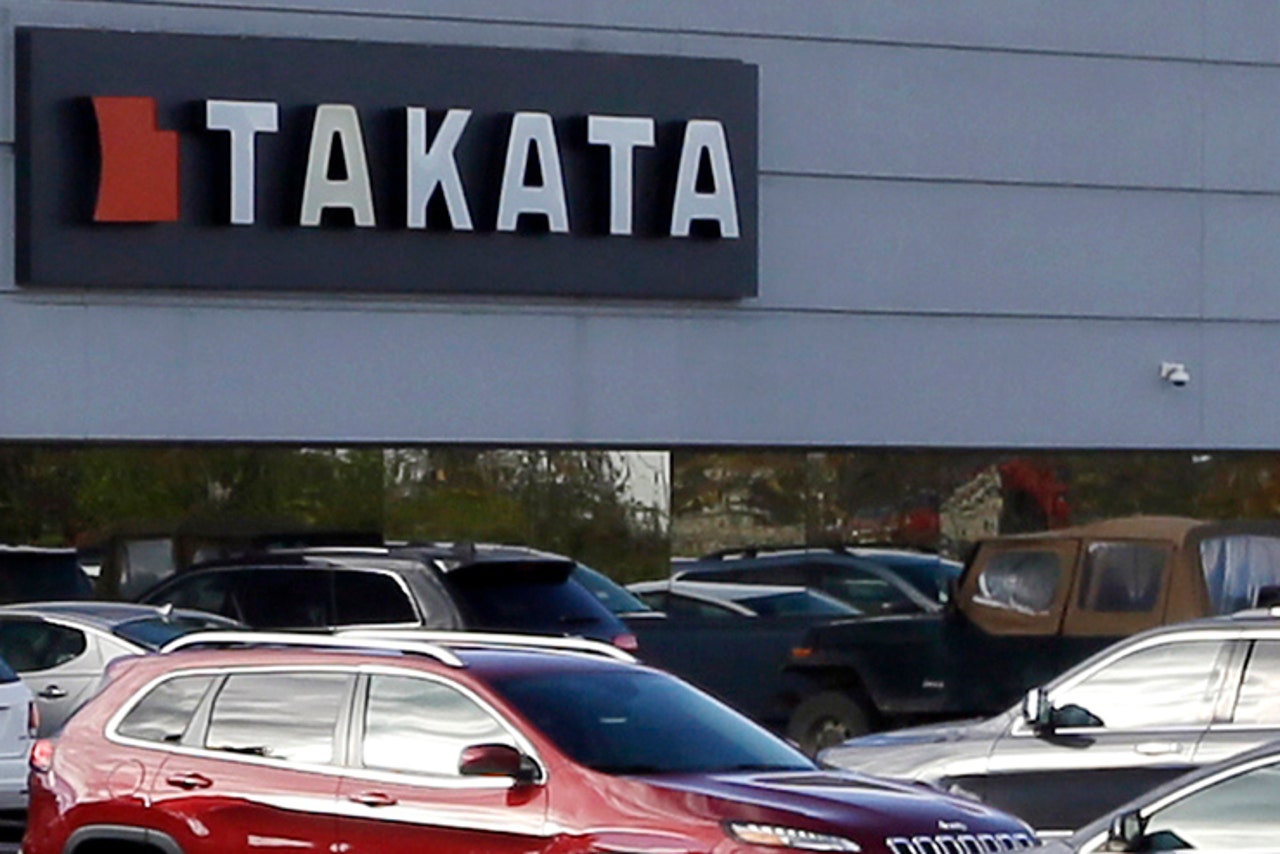 An exploding Takata air bag has claimed another life, this time a 17-year-old girl whose car crashed near Houston.

The girl is the latest victim of malfunctioning air bag inflators that have killed 10 people in the U.S. and another in Malaysia, touching off the largest automotive recall in U.S. history. More than 100 people have been hurt by the inflators, which can explode with too much force, blowing apart a metal canister and sending shards into drivers and passengers.

The girl, from Richmond, Texas, was driving a 2002 Honda Civic in Fort Bend County, Texas, when the car rear-ended another vehicle and the air bags went off, said Sheriff's Deputy Danny Beckworth, who investigated the crash. Shrapnel hit the girl's neck, killing her, said Beckworth, who has not yet determined how fast her car was going.

The crash, Beckworth said, was "moderate" and wouldn't have caused any serious injuries if not for the air bag. "Everybody would have walked away," he said.

So far 14 automakers have recalled 24 million U.S. vehicles to replace the inflators, which are powered by the chemical ammonium nitrate. Scientists hired by a consortium of automakers have determined that prolonged exposure to airborne moisture and high temperatures can cause the chemical to deteriorate. The inflator canisters also can allow moisture to enter in areas with extreme humidity.

Completion of the recall repairs have been slowed by a lack of replacement parts. Takata and Honda have recruited other manufacturers to make replacement inflators, but still, only 7.5 million, or about 27 percent of the 28.8 million recalled inflators have been replaced.

The girl's family bought the Civic as a used car, but the date of the sale is not clear, Beckworth said. He said the family was not aware of the recall before the crash.

The Civic was first recalled in 2011, but despite six recall notices, repairs were never completed, the agency said. Honda said in a statement that it mailed multiple notices to several registered owners.

But Bryan Thomas, a spokesman for the U.S. National Highway Traffic Safety Administration, said automakers need to do more to reach car owners than relying on mailed notices. "Automakers need to get creative and more aggressive about how they're reaching these vehicle owners," he said, adding that the agency plans to "get louder" in its calls for a higher recall completion rate.

Honda has the best completion rate of the 14 automakers with vehicles in the Takata recalls, Thomas said. The company has been using social media and other means to reach out to owners. Honda says replacement parts are now available for inflator recalls announced before this year.

NHTSA has taken over management of the recalls to make sure replacement inflators get to high-humidity areas along the Gulf Coast first.

Texas authorities notified NHTSA of the crash on Friday, and investigators inspected the car Wednesday, according to the agency.

NHTSA says the crash shows how important it is for people to get Takata recall repairs made as quickly as possible.

Car owners can go to www.safercar.gov and key in their vehicle identification number to check for any unrepaired recalls.