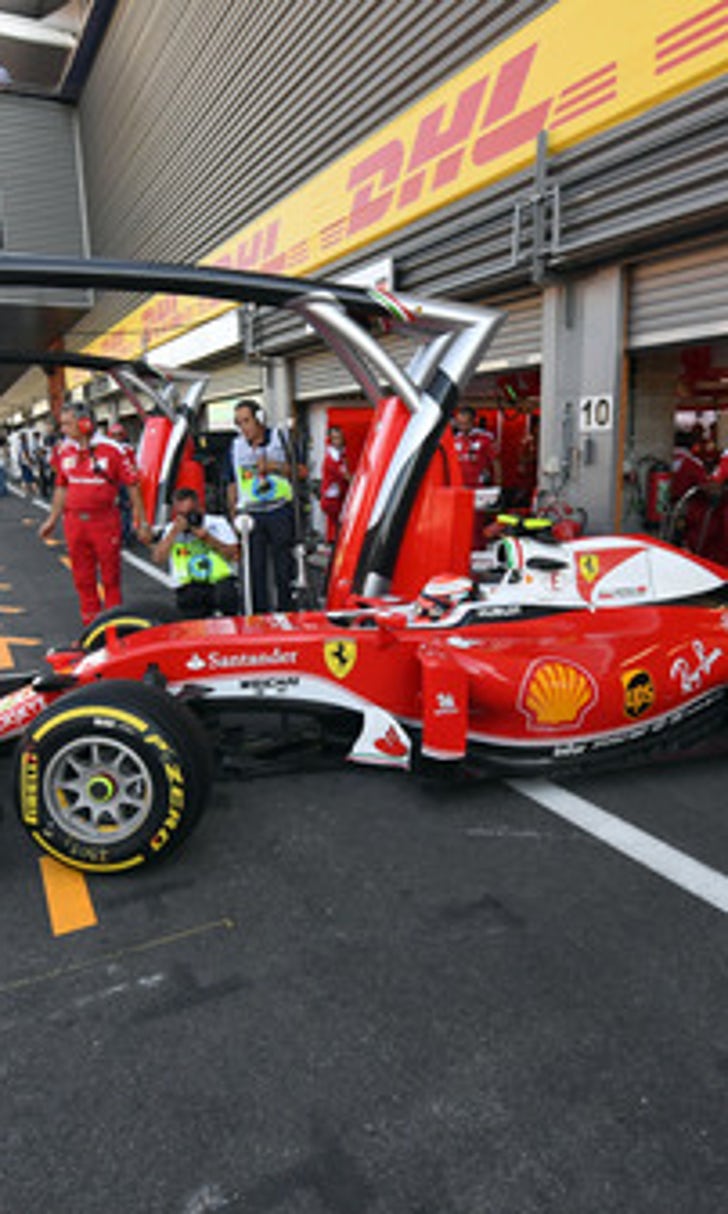 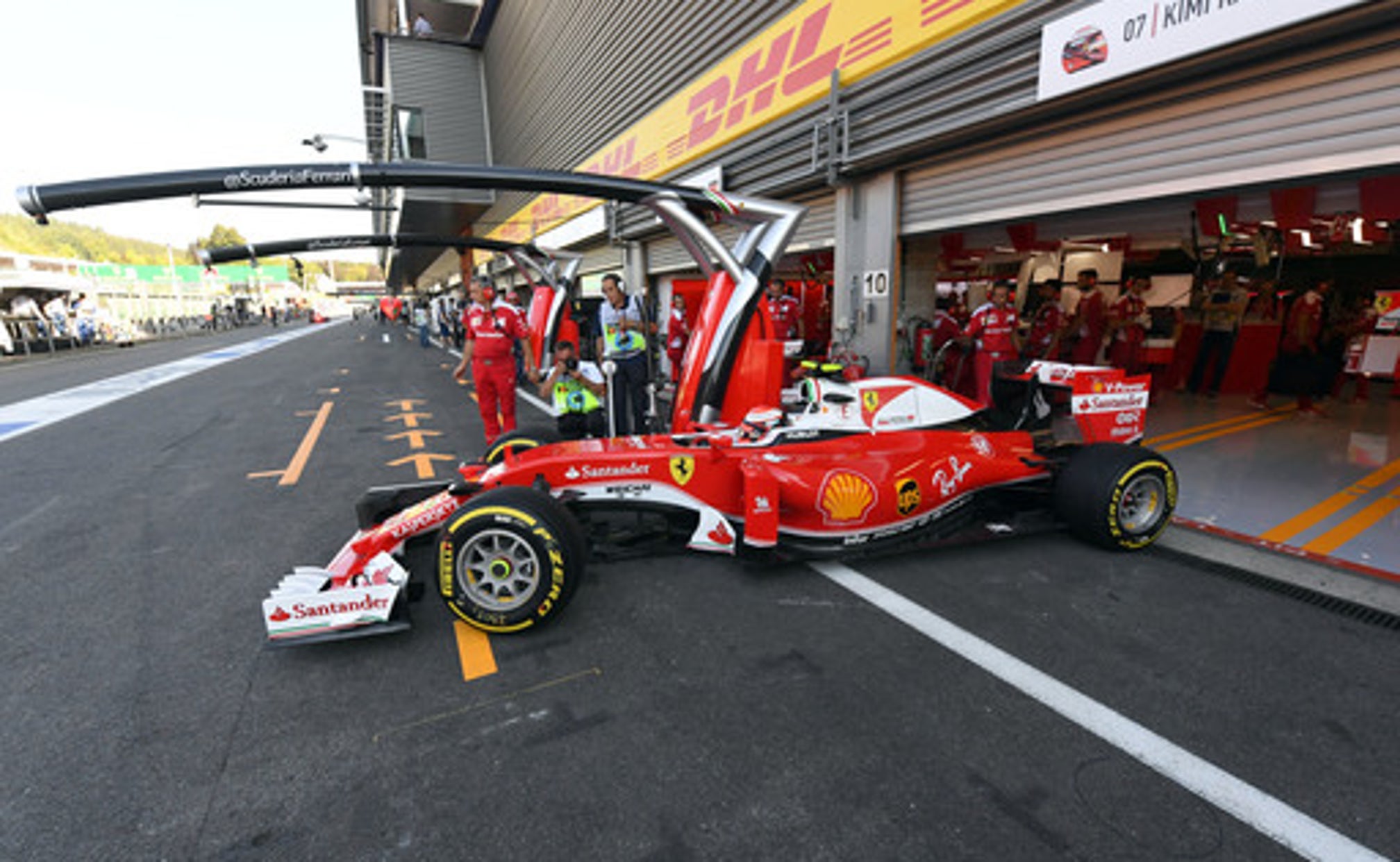 Rosberg fastest ahead of Hamilton in 1st Belgian GP practice 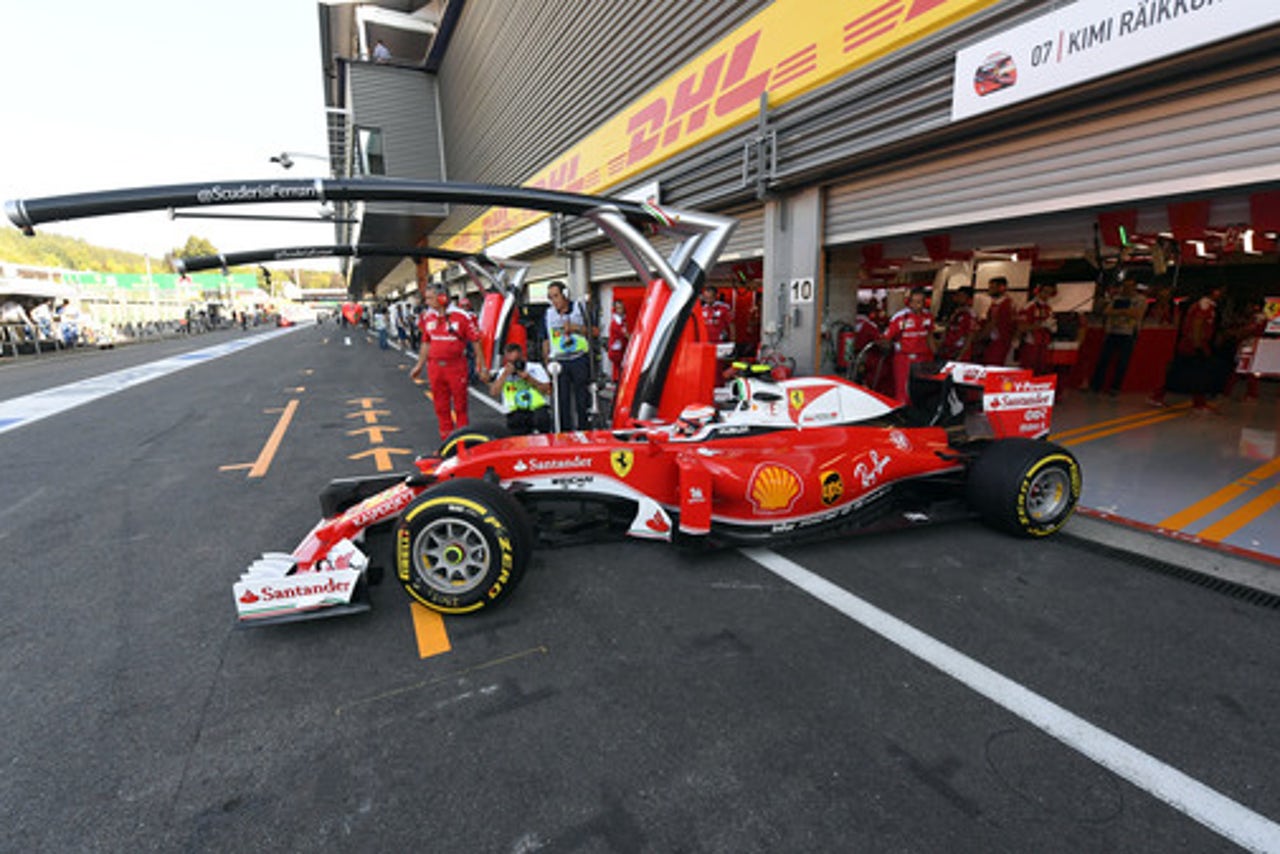 In unusually hot morning conditions on the Spa track, Rosberg was .730 of a second quicker than second-place Mercedes teammate Lewis Hamilton.

Whatever Hamilton goes on to achieve in Sunday's qualifying will be made redundant, however, as he is taking a grid penalty for having changed too many engine parts, and is going to start from the back of the grid.

Hamilton, last year's Belgian GP winner, has won six of the past seven races and leads Rosberg by 19 points with eight races remaining after this one.

But his penalty means Rosberg has a good chance to even things out.