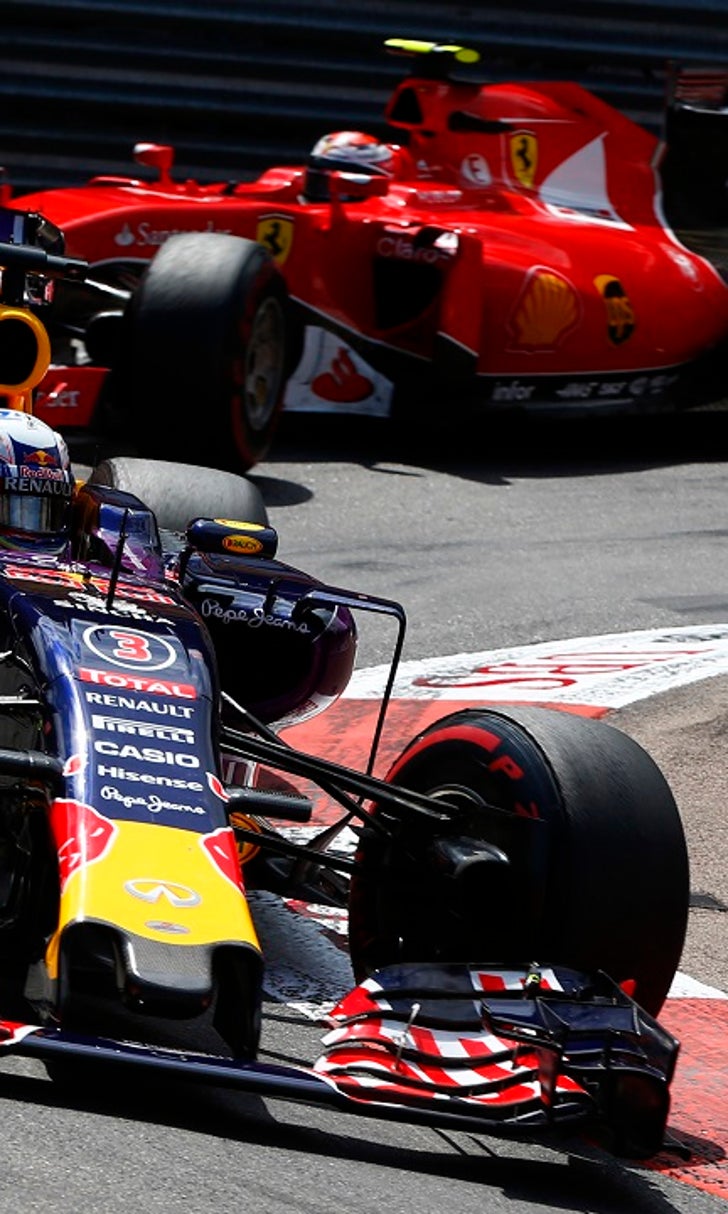 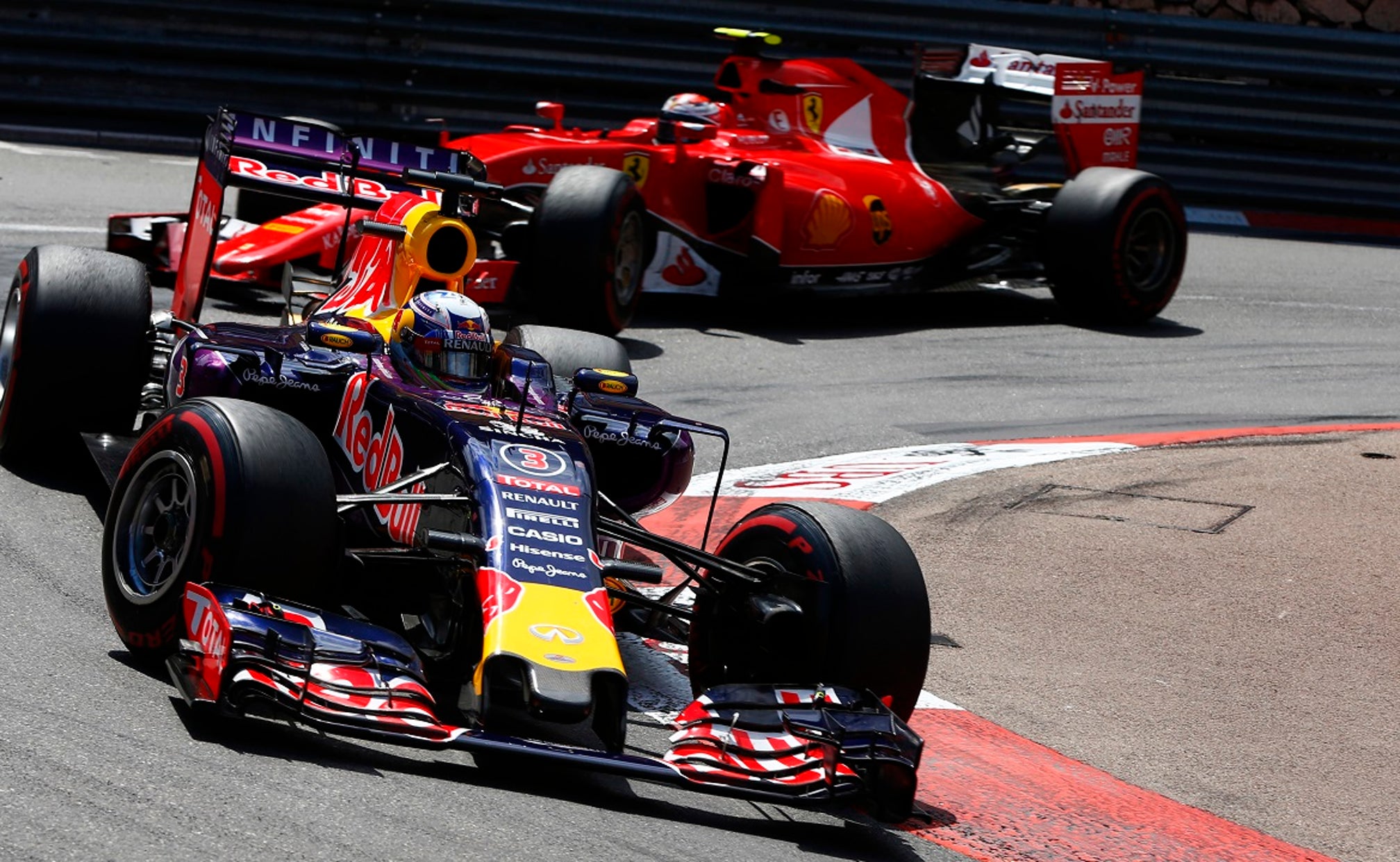 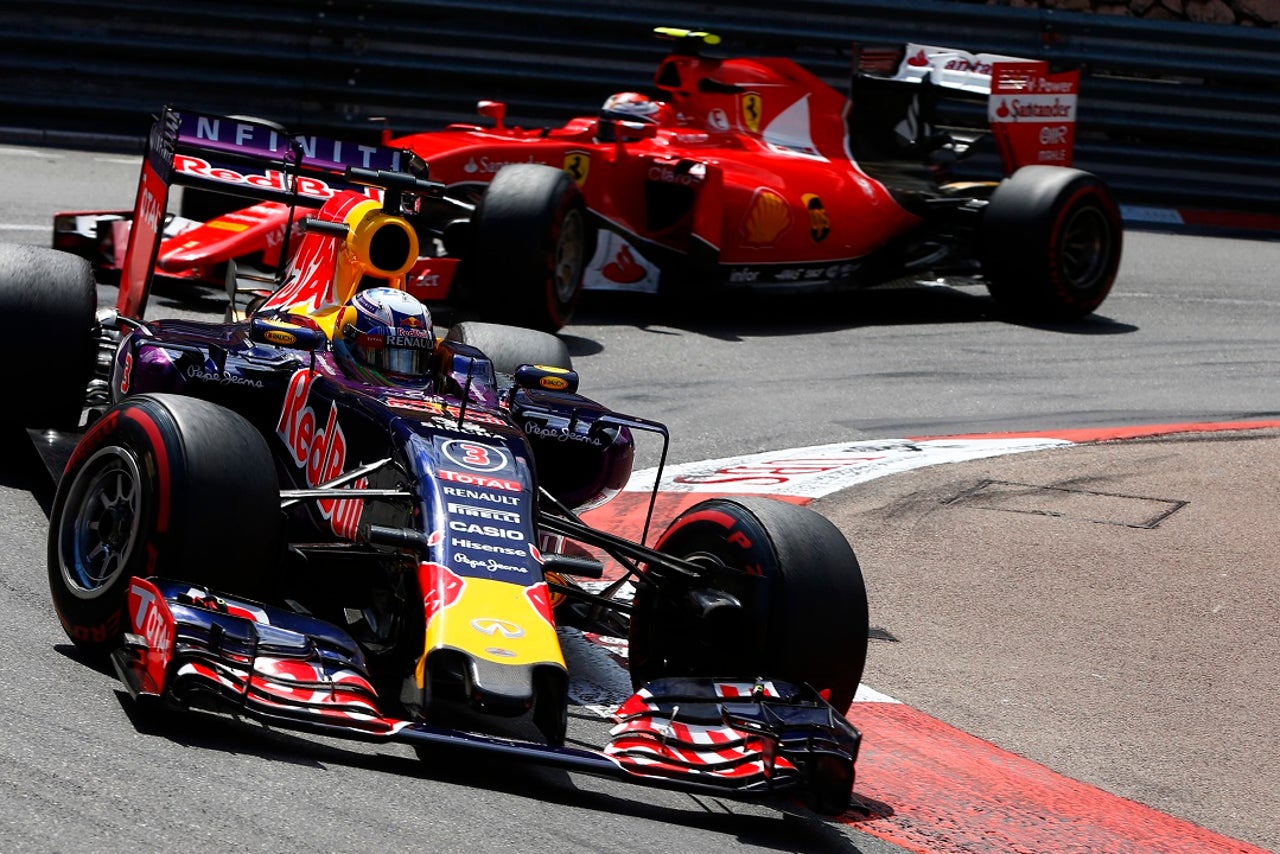 Red Bull is considering a shock switch to Ferrari power for the 2016 Formula One season, according to a media report.

Germany's Sport Bild claims that Red Bull, who is fed up with works partner Renault's poor reliability and performance, has been in talks with arch-rival Ferrari for a shock move next season.

While a switch to Ferrari would be sensational, Red Bull has actually been powered by Maranello-built engines back in 2006.

At the end of last year, Red Bull's quadruple champion Sebastian Vettel moved to Ferrari, but he said recently he retains a good relationship with Red Bull team.

In its latest edition, Sport Bild claims that Ferrari is indeed willing to facilitate Red Bull and Toro Rosso's return to Italian power for 2016.

However, the Red Bull-owned teams would reportedly have clear B status, including a specification of engine 20-30 horsepower behind the works Ferrari team.

Currently, both Red Bull teams are under contract to Renault for 2016, but it is believed a split could be facilitated by the French marque's desire to return to full works team status, for instance by buying Lotus.