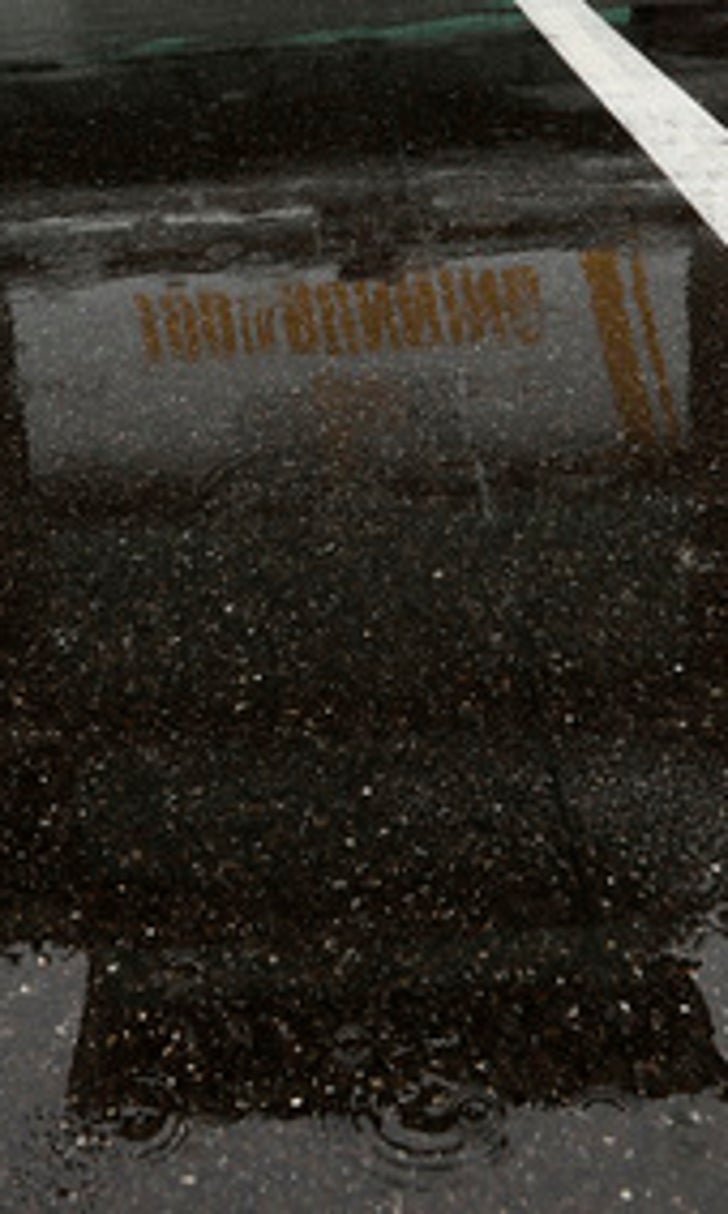 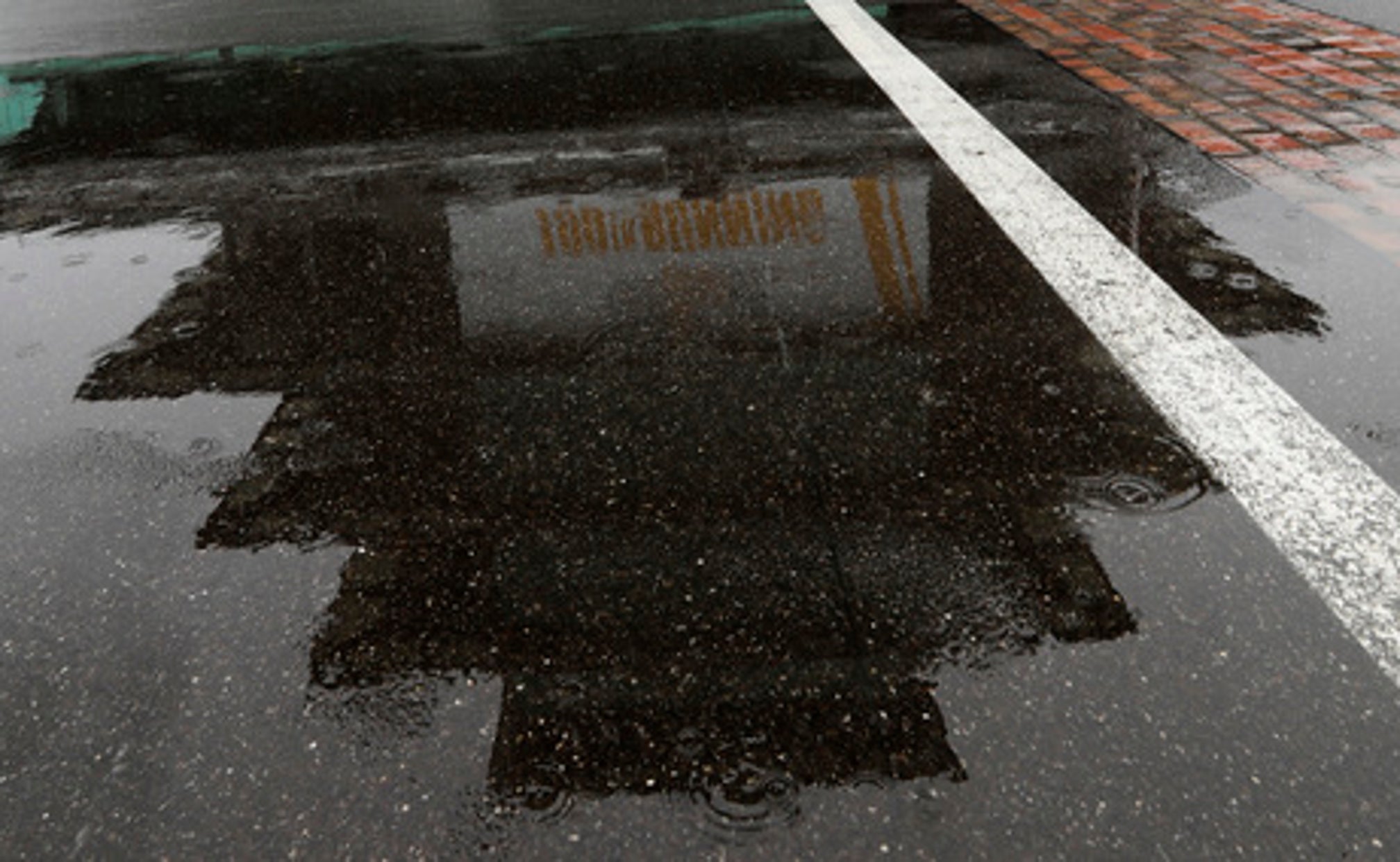 Rain washes out 2nd day of practice for Indianapolis 500 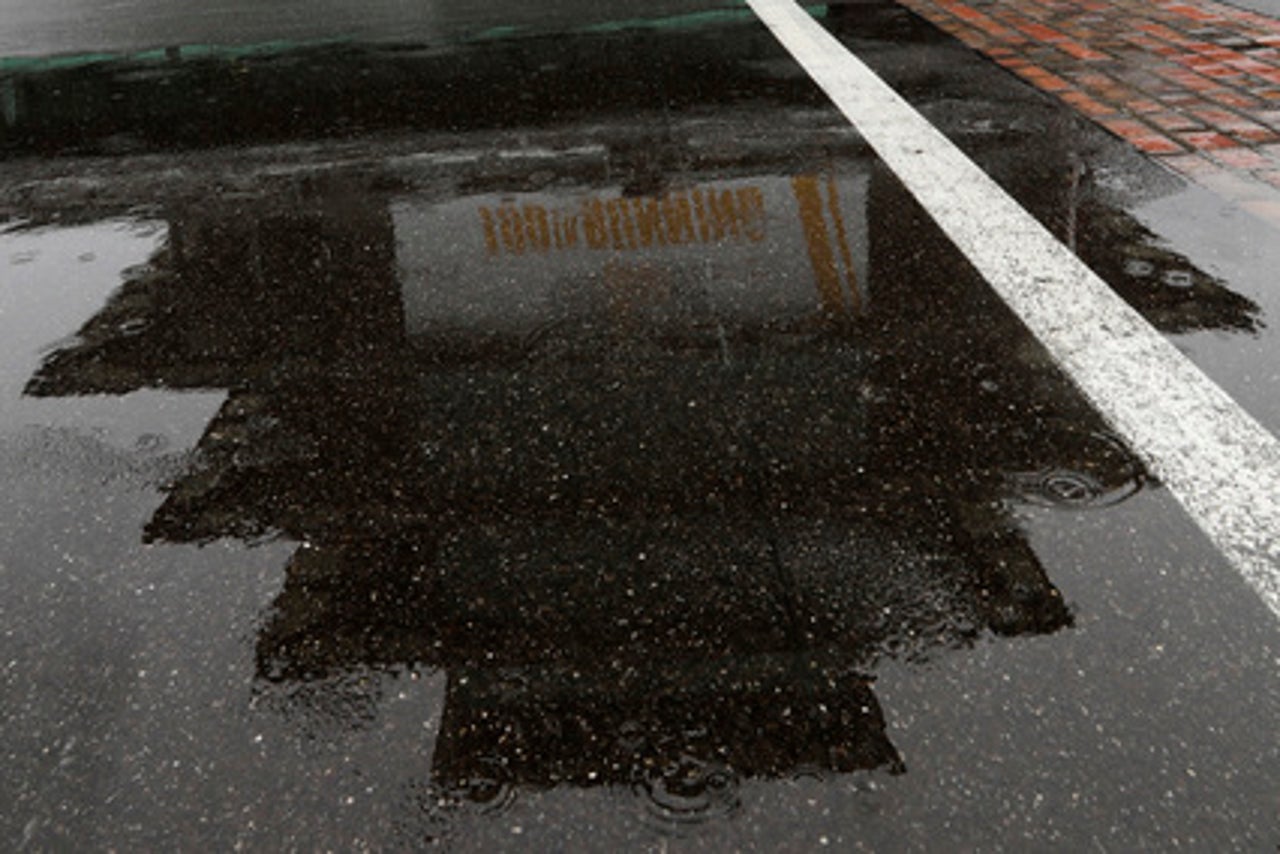 INDIANAPOLIS (AP) The second day of practice for the Indianapolis 500 was rained out Tuesday, and drivers never made it onto the track to continue preparations for the 100th running of the ''Greatest Spectacle in Racing.''

''It's still raining,'' Newgarden said at one point during the chat. ''So we're still waiting, which sucks.''

The drivers were asked everything from what food they eat in May at the Indianapolis Motor Speedway - hot dogs and ice cream - and their thoughts on last week's announcement that IndyCar will return to Watkins Glen International in September.

For now, though, drivers are itching to get back on the track as teams prepare for the Indy 500 - especially for Hildebrand and Carpenter, who aren't full-time drivers in the series.

''The thing about the oval here,'' Hildebrand said, ''is that it's so different from everywhere else, even for the full-time drivers.''

Other drivers found ways to stay occupied during the first part of Tuesday's rain delay. Graham Rahal joined a local sports talk radio show while Simon Pagenaud spent time with media from his native country of France. Some weren't so laid back - Conor Daly tweeted a picture of a video game battle among himself, Marco Andretti, Spencer Pigot and Alexander Rossi.

WHAT'S NEXT: Drivers are scheduled to return to the track for practice from noon to 6 p.m. on Wednesday.