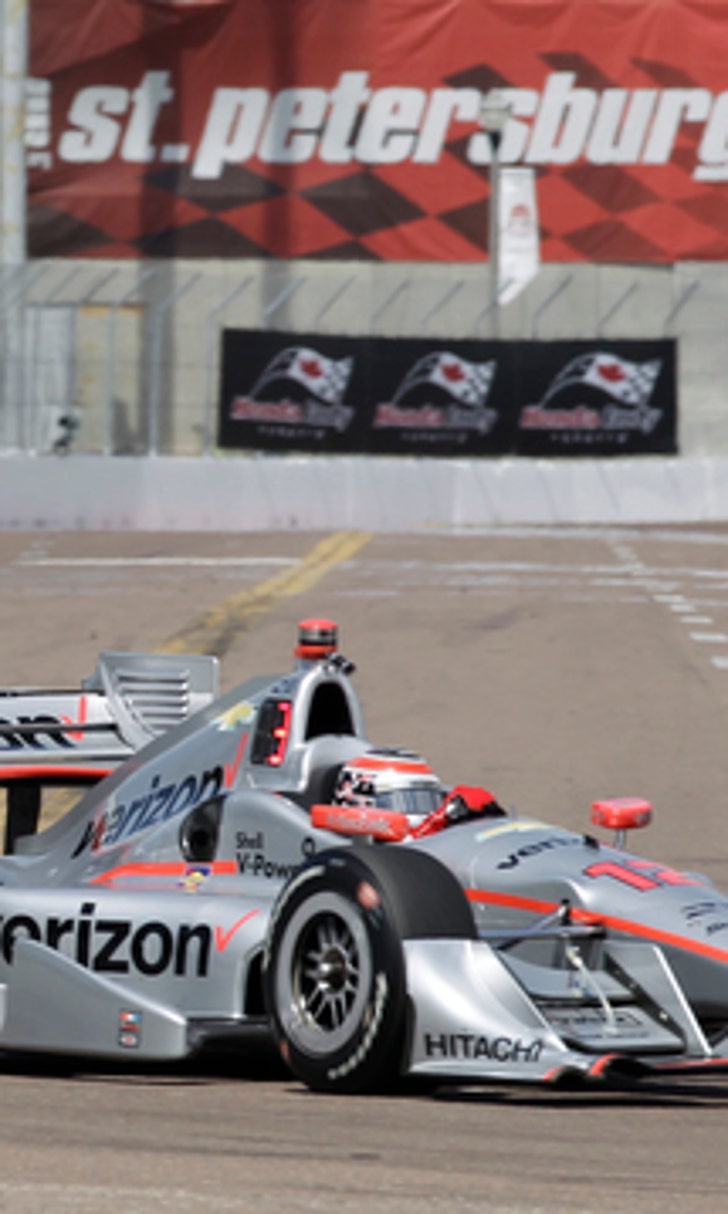 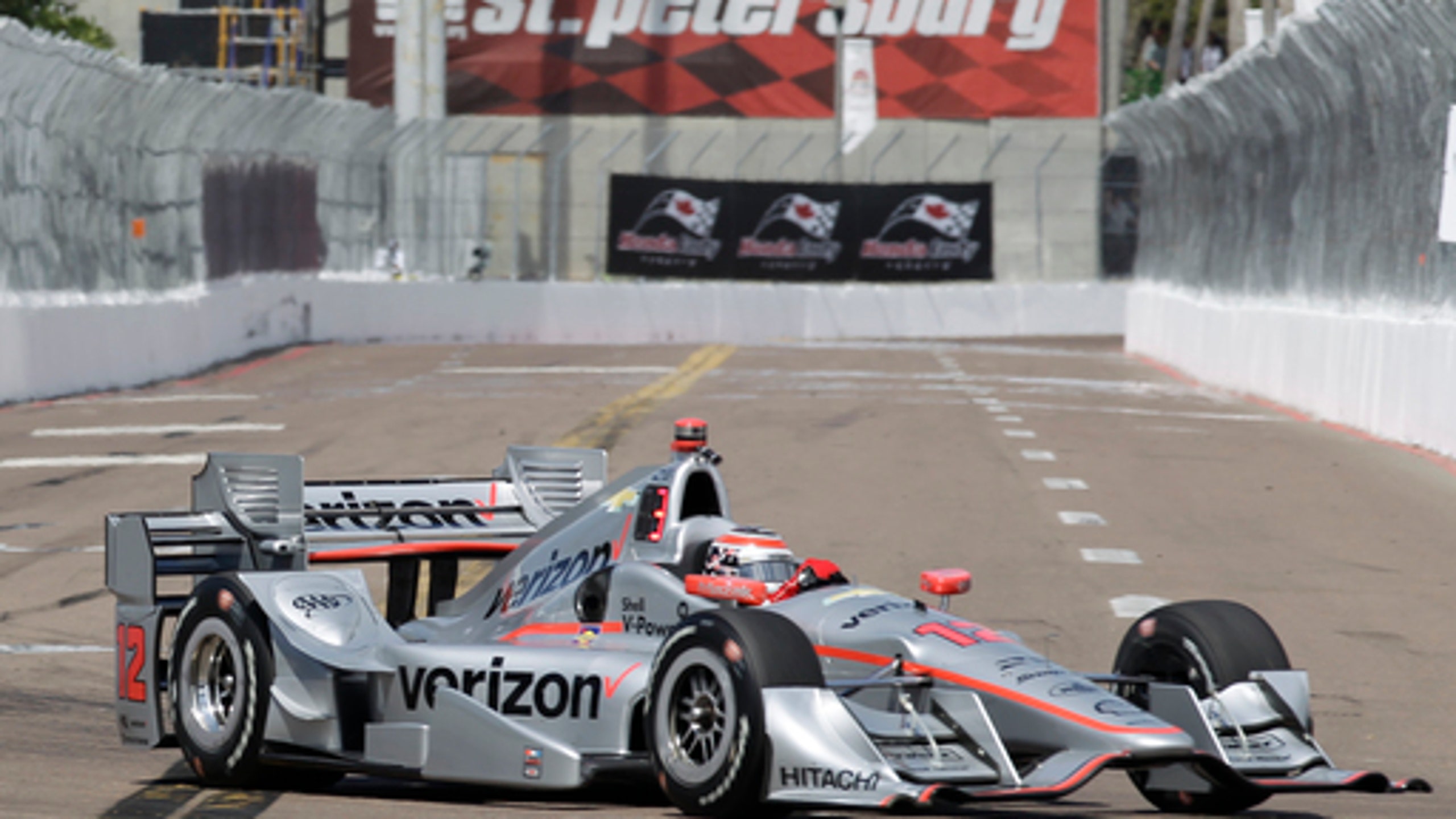 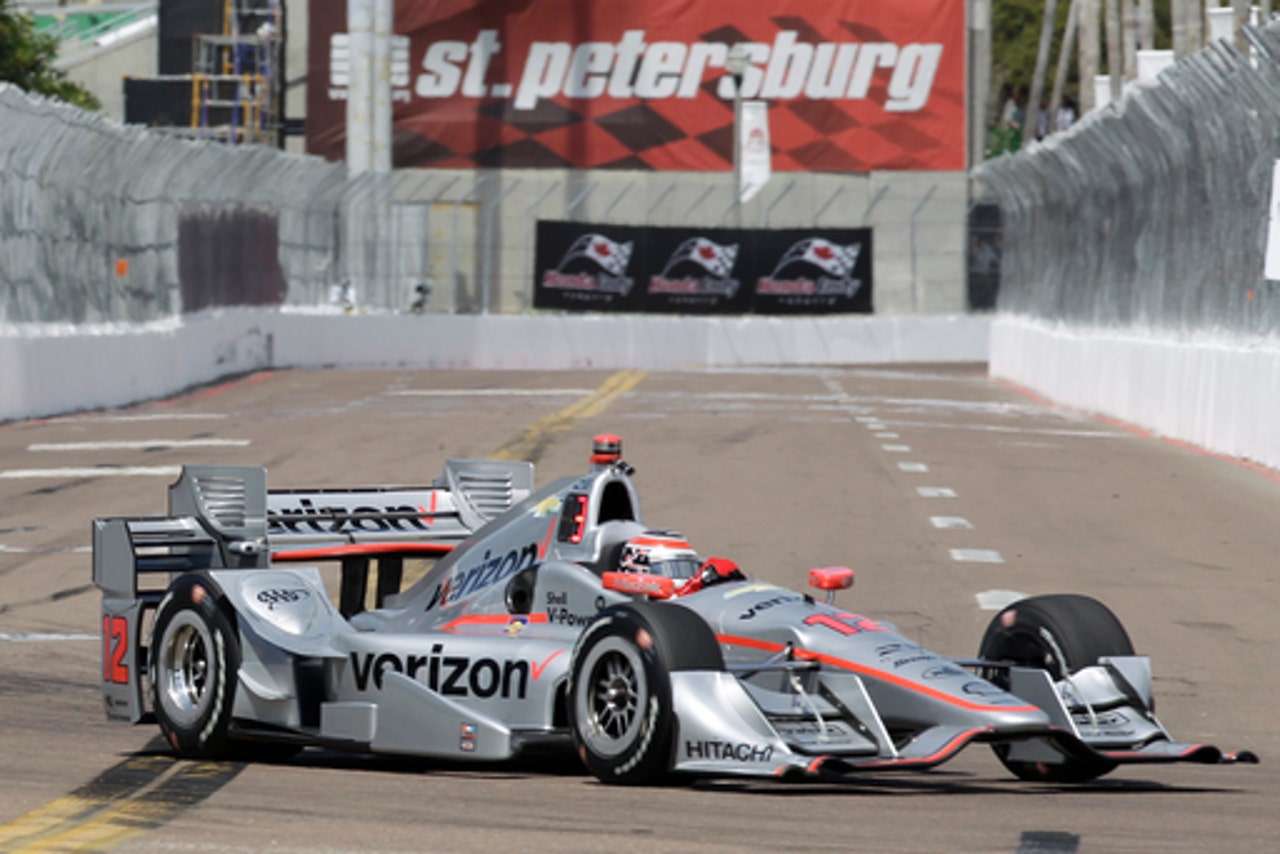 ST. PETERSBURG, Fla. (AP) Team Penske swept the top four spots in qualifying for the IndyCar season-opener with Will Power taking the pole in a record time.

Power broke his own track record three times Saturday. His best time around the streets of St. Petersburg was in the second session, but he won the pole in the third session at 1 minute, 0.2450 seconds. The record set in his second session was 1:00.0658.

It was Power's sixth pole at St. Pete in nine career races. He has won 43 career poles.

Simon Pagenaud was second and followed by Helio Castroneves and Juan Pablo Montoya, the defending race winner. The four Penske drivers will try to give owner Roger Penske his eighth win in 12 tries at St. Pete.