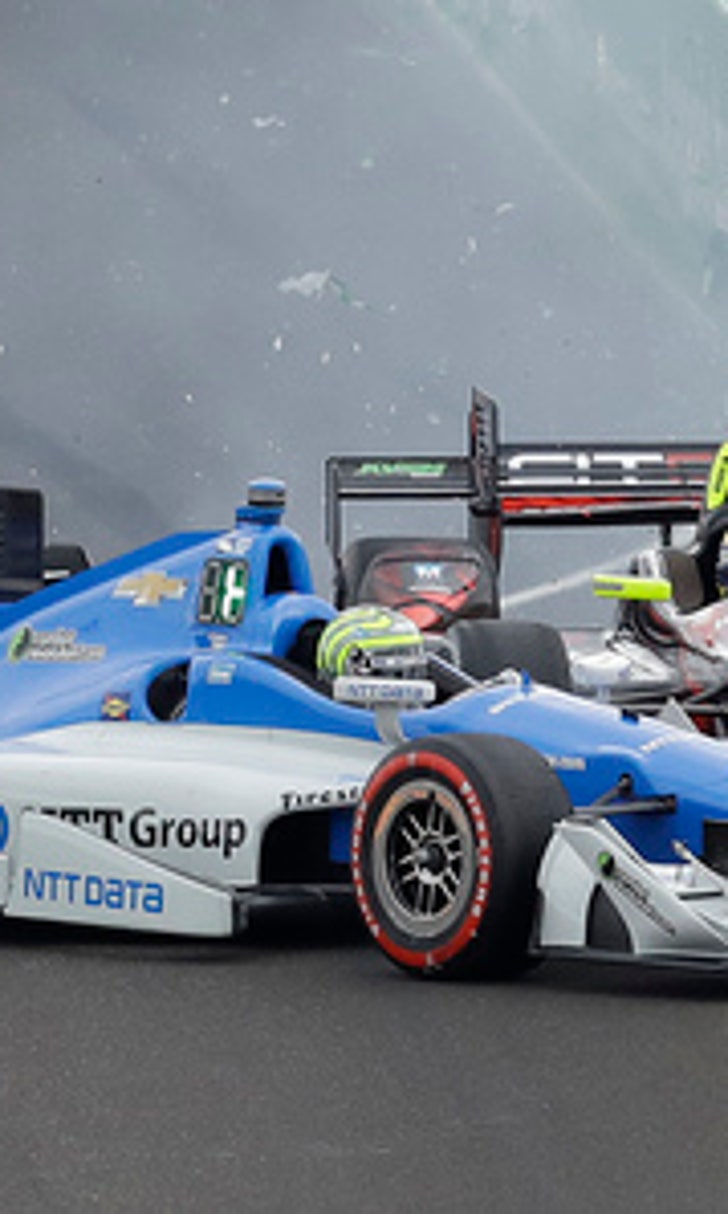 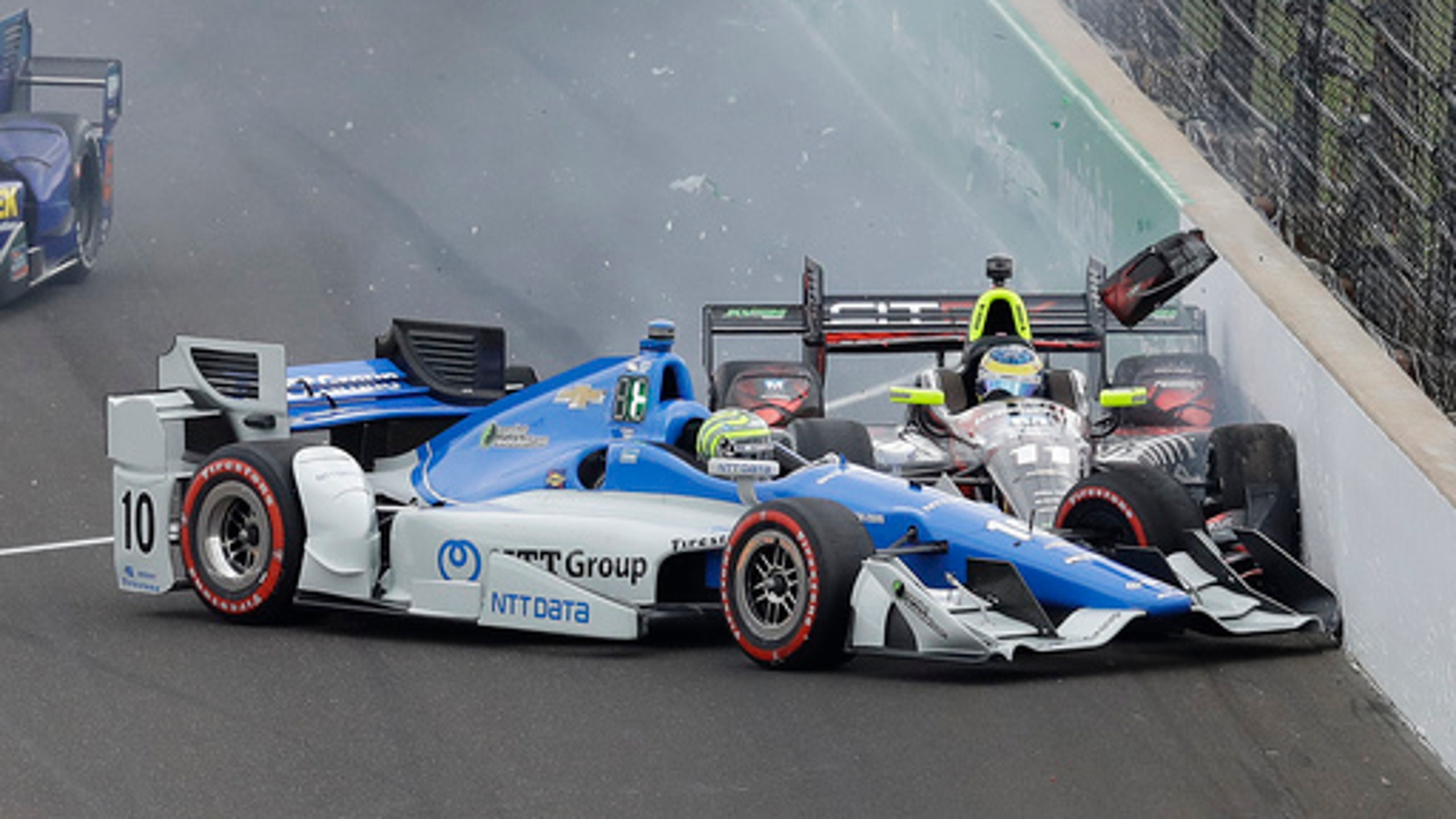 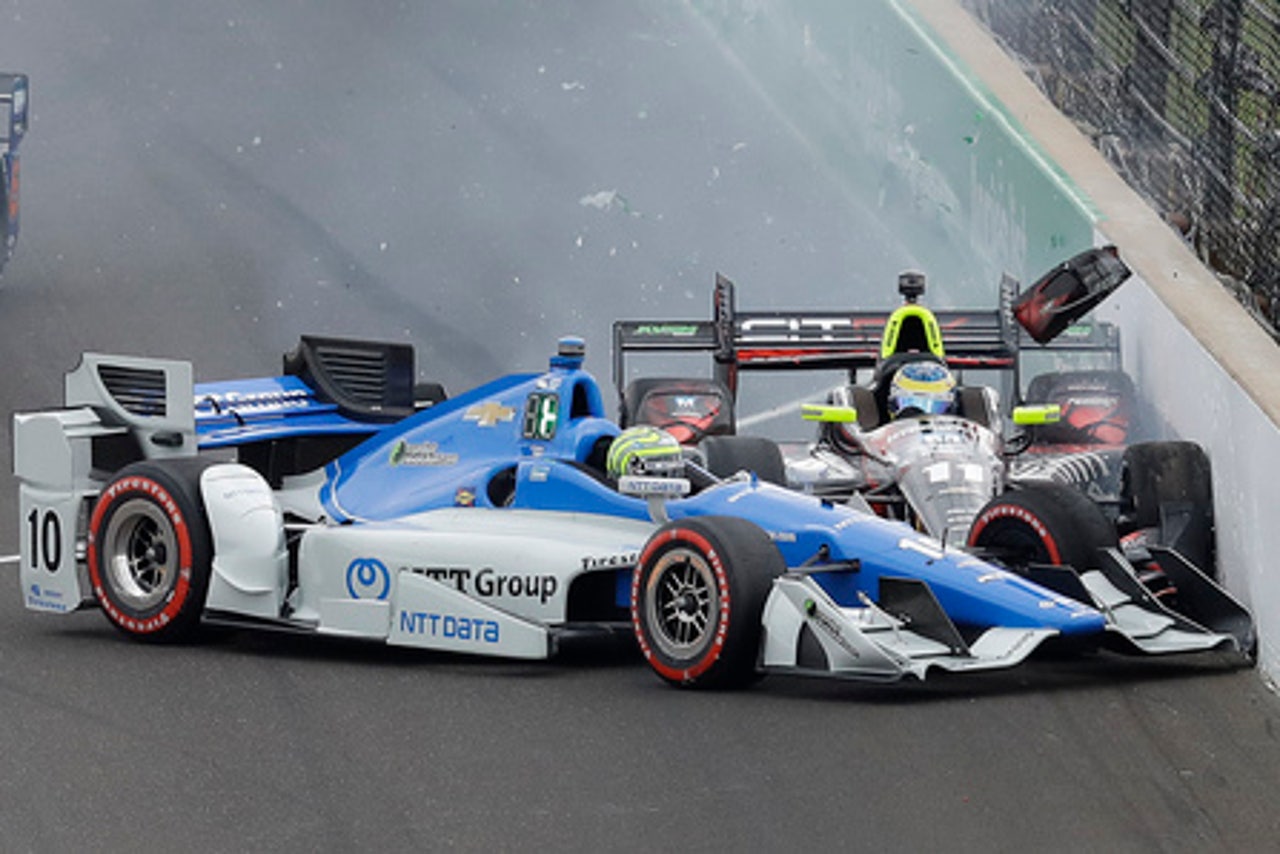 INDIANAPOLIS (AP) Simon Pagenaud pulled away to win the Grand Prix of Indianapolis on Saturday for his third straight victory and second in three years on the road course at Indianapolis Motor Speedway.

The French driver inherited the lead when Team Penske teammate Helio Castroneves pitted with 20 laps to go, and beat the Brazilian by 4.4748 seconds on the 2.439-mile, 14-turn course. Pagenaud is the first IndyCar driver to win three in a row since Scott Dixon in 2013.

Pagenaud started from the pole and led 57 of the 82 laps. He kept the lead despite making his final pit stop one lap after Castroneves.