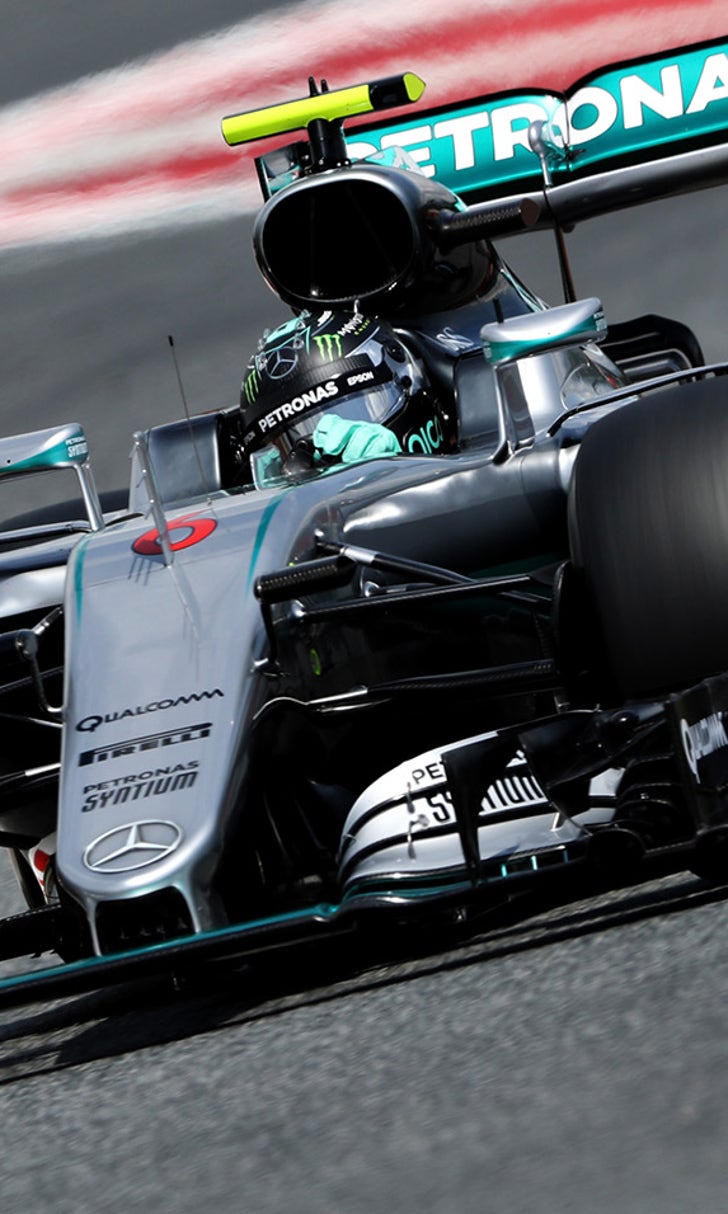 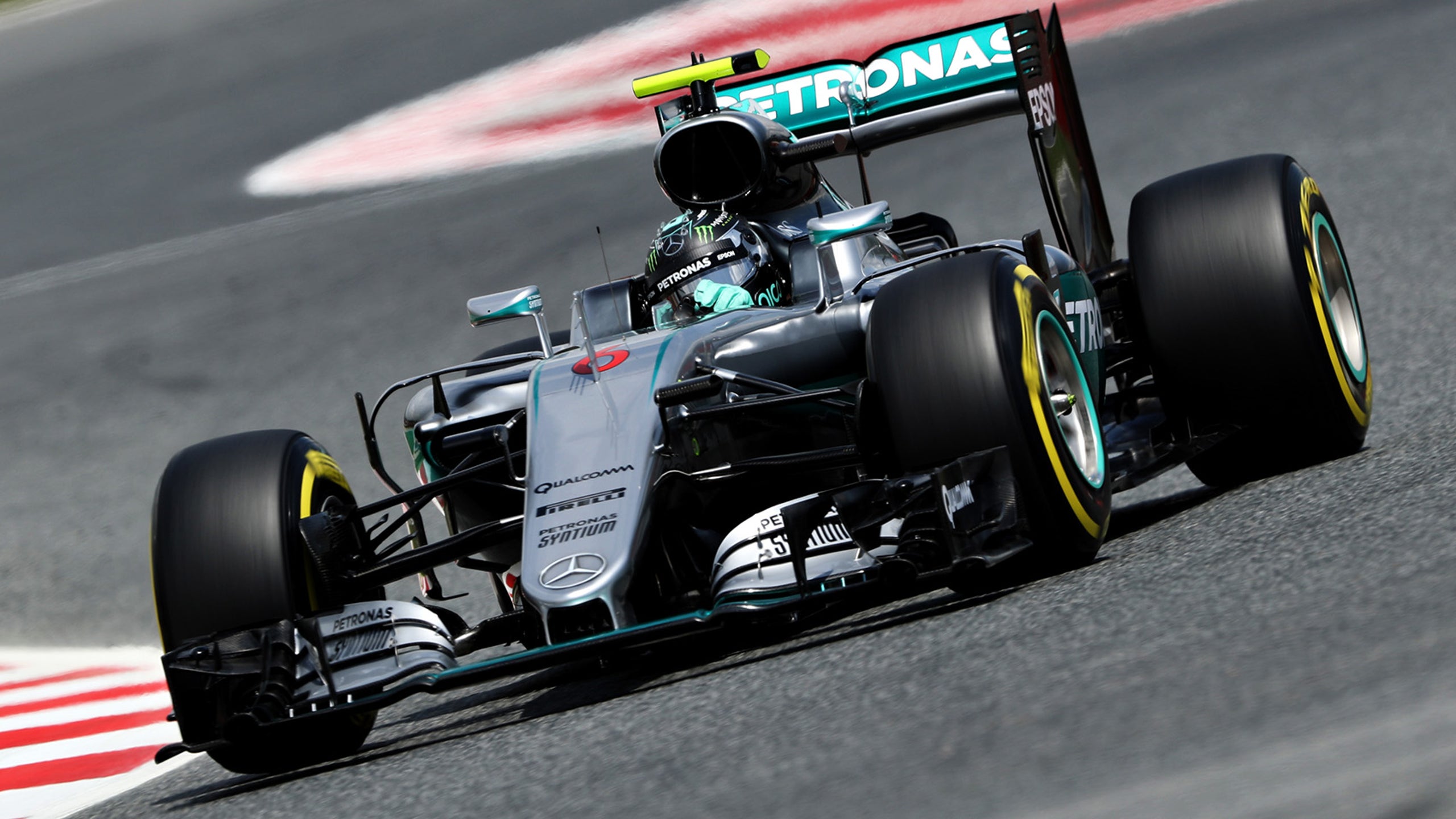 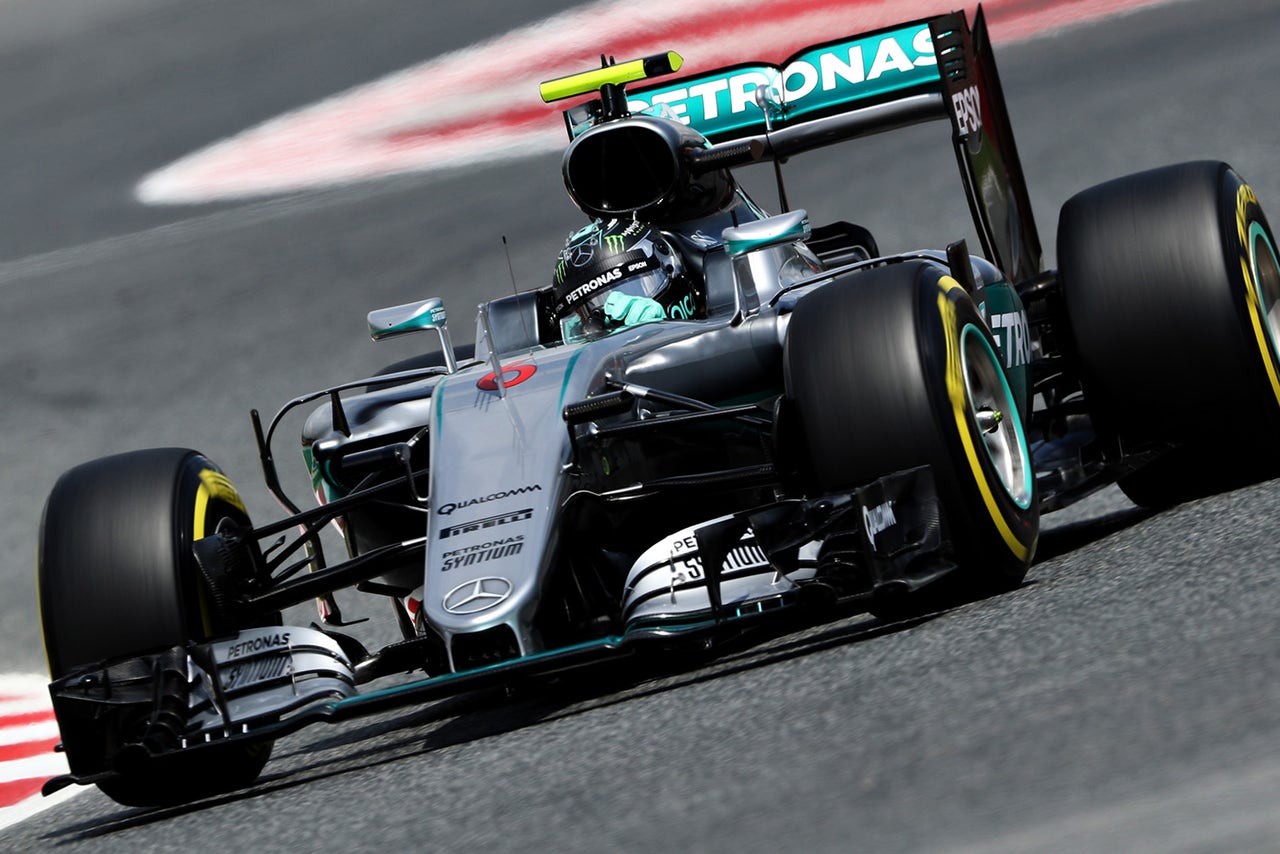 Mercedes driver Nico Rosberg, who comes into this weekend’s Spanish Grand Prix off of seven consecutive victories, set the fastest time at the Circuit de Barcelona-Catalunya on Friday with a 1:23.922 in the afternoon session.

However, Sebastian Vettel’s 1:23.951 in the morning session serves as a strong reminder to the Silver Arrows that the Prancing Horses are not far behind, although the Mercedes team did not send its cars out on soft tires during FP1.

Reliability issues again plagued the Italian team in the afternoon session as Kimi Raikkonen had to pit due to a possible fuel system issue. The Finn was able to get back out on track, however, and finished FP2 second fastest.

Raikkonen was not the only driver to run into trouble on Friday. In FP1, mechanical issues kept Force India’s Sergio Perez in the garage for most of the session. In the afternoon session, Renault’s Jolyon Palmer - who had sat out FP1 while test driver Esteban Ocon got in behind the wheel - suffered a left-rear tire failure while going down the frontstaight at full speed. Fortunately, Palmer and the car were OK, and were back out on track before the end of the session.

Not far behind the Mercedes and Ferrari drivers in both sessions came the Red Bulls, with Max Verstappen turning his first laps for the team. However, Carlos Sainz also mixed it up at the front in the afternoon session, putting his Toro Rosso in fifth. Daniel Ricciardo edged out his new teammate Verstappen in both sessions.

With this being the first European round of the season, many of the teams are debuting new parts on their cars, which may churn up the running order on Sunday.