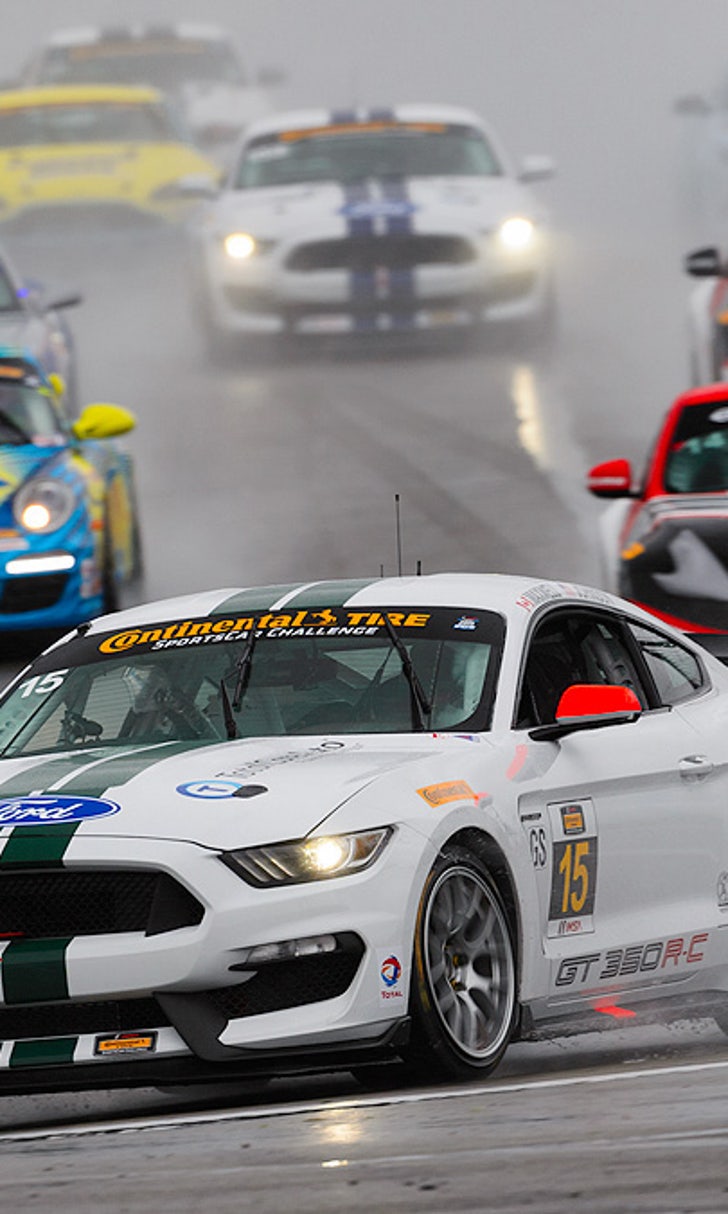 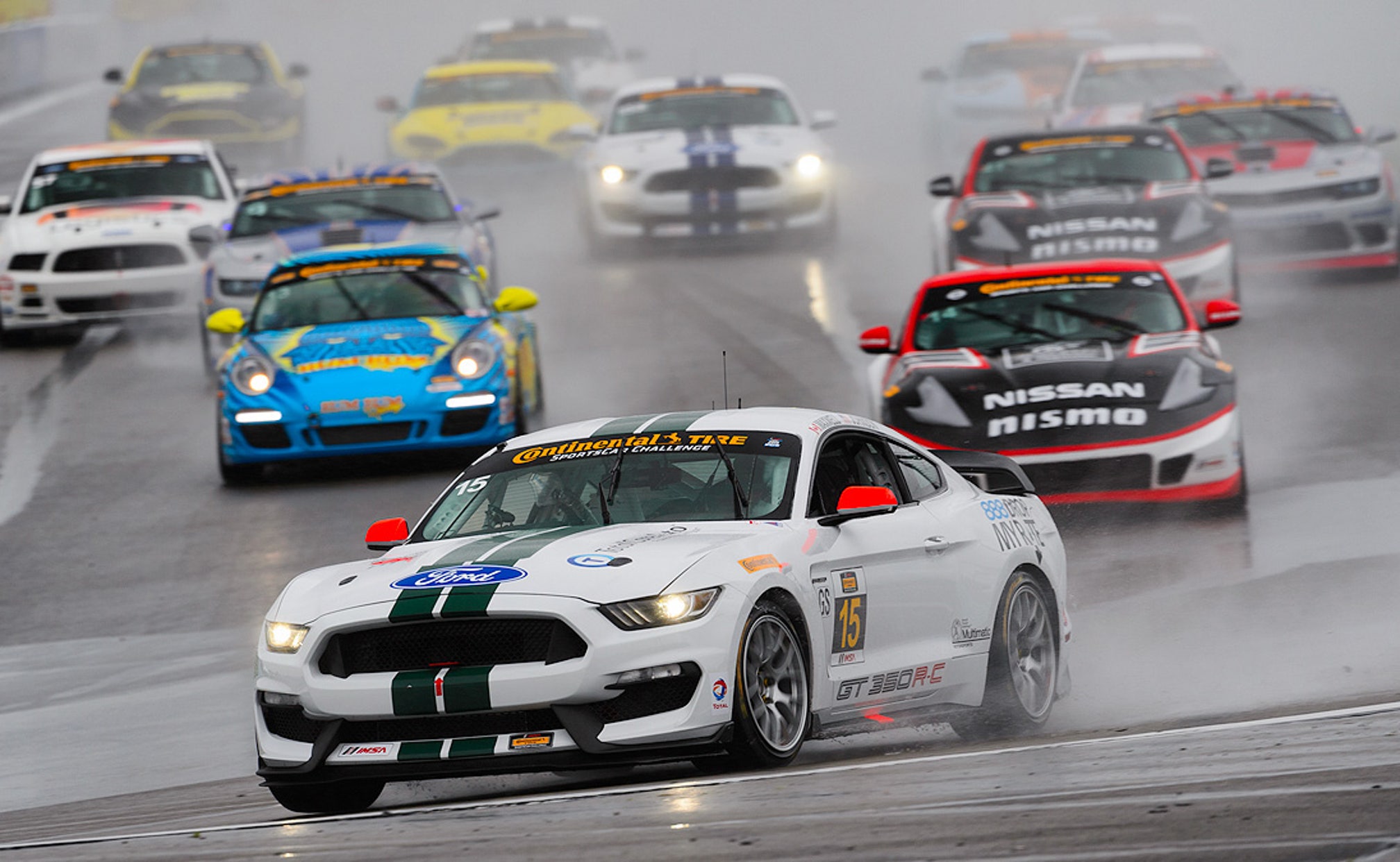 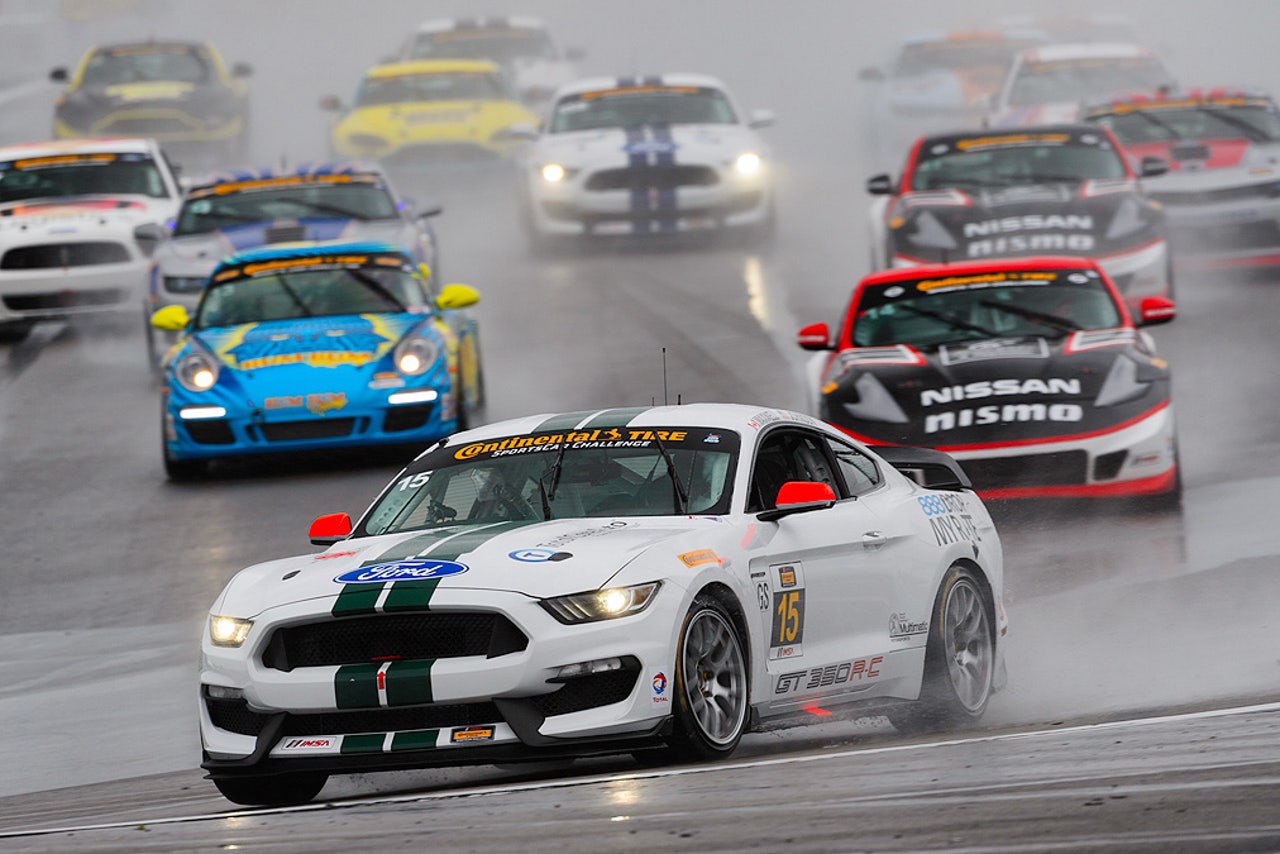 After nearly a year of development, the new Ford Shelby GT350R-C broke cover and immediately impressed, with Scott Maxwell taking the latest-generation Mustang to a debut pole position and both Multimatic Motorsports-entered cars leading laps and finishing inside the top 10.

The maiden outing for the two-car factory-supported effort proved to be a valuable learning experience, as the Toronto-based Multimatic heads back home to Canadian Tire Motorsport Park for this weekend’s Continental Tire Challenge race, looking to continue the rapid development of the new GT350R-C.

“The time between deciding to (build and race the Ford Shelby GT350R-C) to here has gone incredibly fast,” said Mark Rushbrook, motorsports and advanced engineering manager, Ford Performance. “It's been very exciting, given what the car is and given what the engine is.”

Powered by a 5.2-liter V8 engine featuring a flat-plane crankshaft, the GT350R-C is Ford’s biggest step forward in the Mustang GT racing platform, following the success of the Boss 302R, which had been used in the past five seasons.

“The Boss was a fantastic car and we had a lot of race wins,” said driver Billy Johnson. “But this GT350R-C has taken it to a completely different level, with the build, with how much better the street car is and how much better and cooler the race car is.”

Johnson, along with co-driver Maxwell, has played an integral part in the car’s development, which began nearly eight months ago, once the specification of the GT350R production car was finalized.

One of the biggest advancements the new Mustang platform features is a fully independent rear suspension, which translates to a better-handling car on the race track, as well as more freedom  in adjusting the car’s setup. 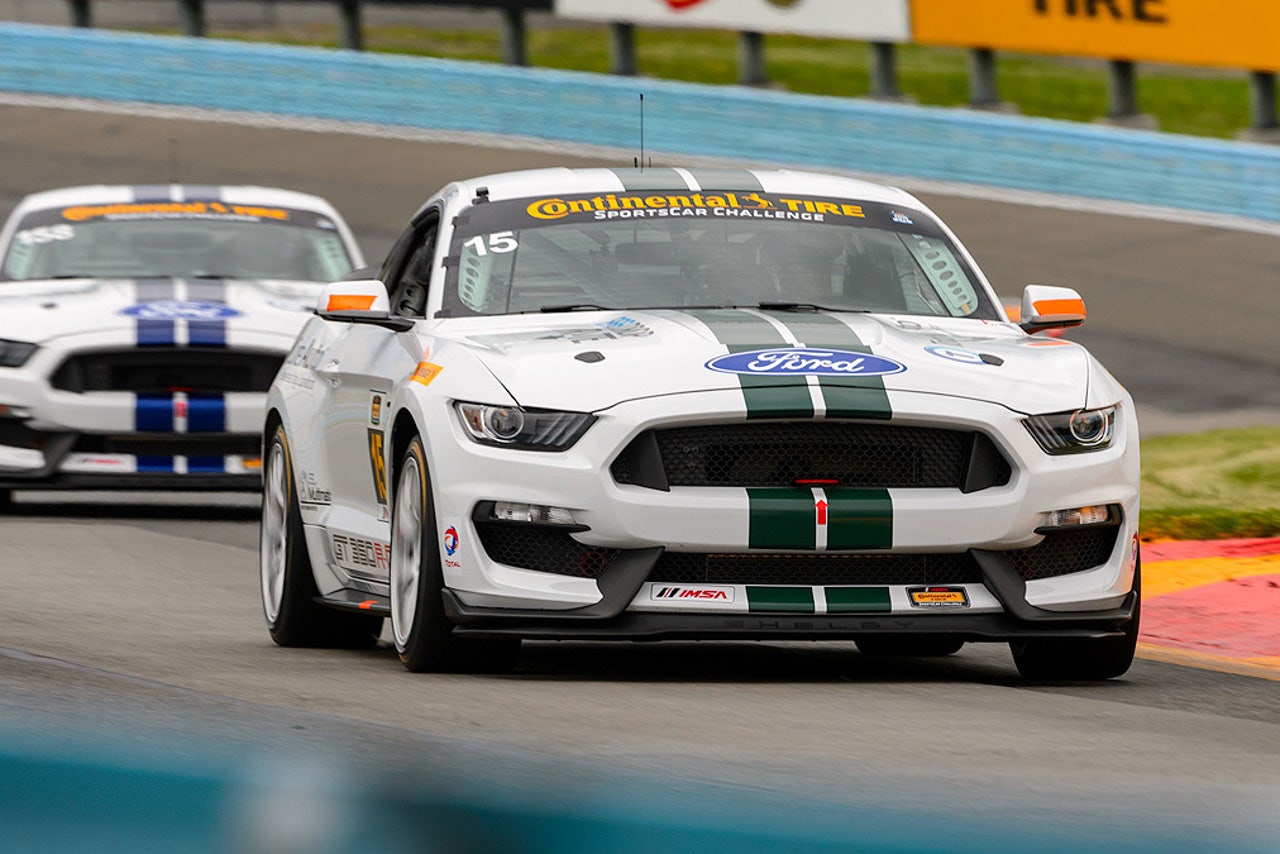 While having enjoyed a solid first outing at The Glen, Johnson and Maxwell, as well as co-drivers of the No. 158 car Austin Cindric and Jade Buford, will be looking to continue to make progress in the car’s development this weekend at Mosport.

“Every time out is a learning experience, learning about the car, working on it to make it faster and faster,” Johnson said. “Now that we’re racing we’re building our logbook and we’ll be stronger the next time we go out. We’ll look at our notes and improve the car in the areas we can, and show up strong.”

With Ford’s high-performance production vehicles and motorsports activities now all under one roof, success on the track is even more far-reaching, as it will help deliver advancements in the line of Mustangs on the street today.

“When we brought our motorsports activities into Ford Performance, my team was able to work directly with the street car teams,” Rushbrook said. “Anything that we learn that can benefit the street car is immediately shared, and vice-versa.

"We want to show the speed capability and durability of the car, so we obviously want to do well. We’d like to win some races [later this year] and showcase what Ford Performance is capable of doing.”