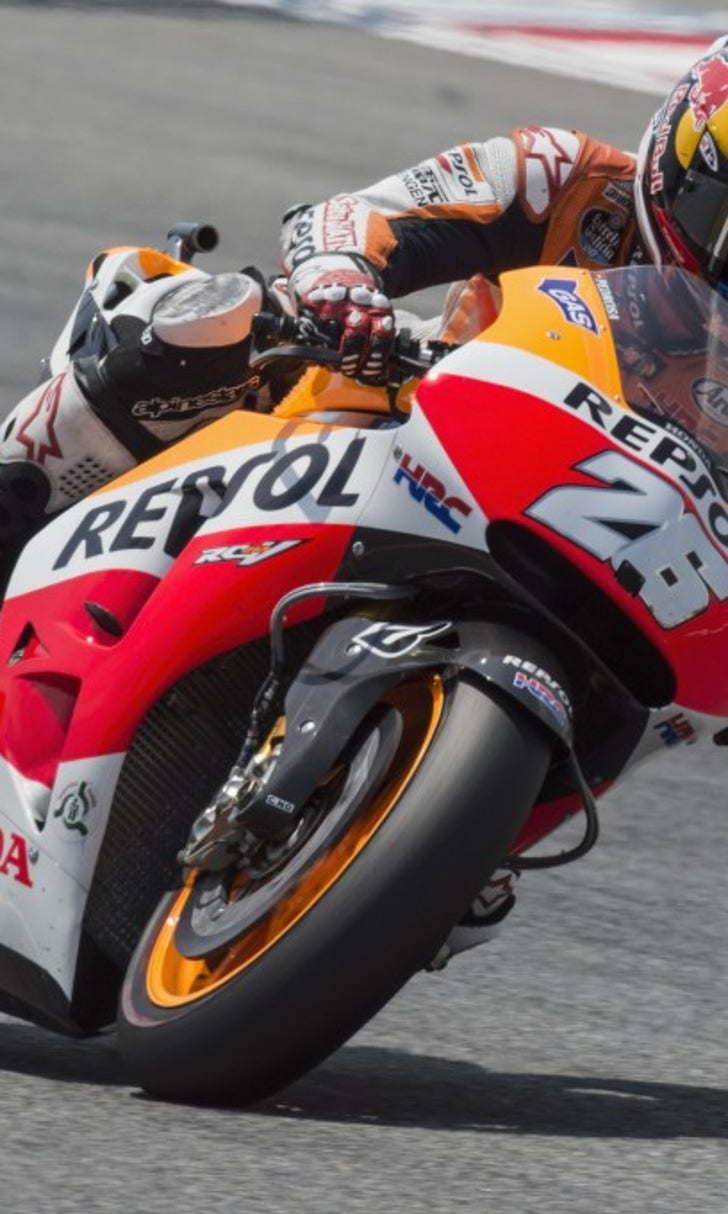 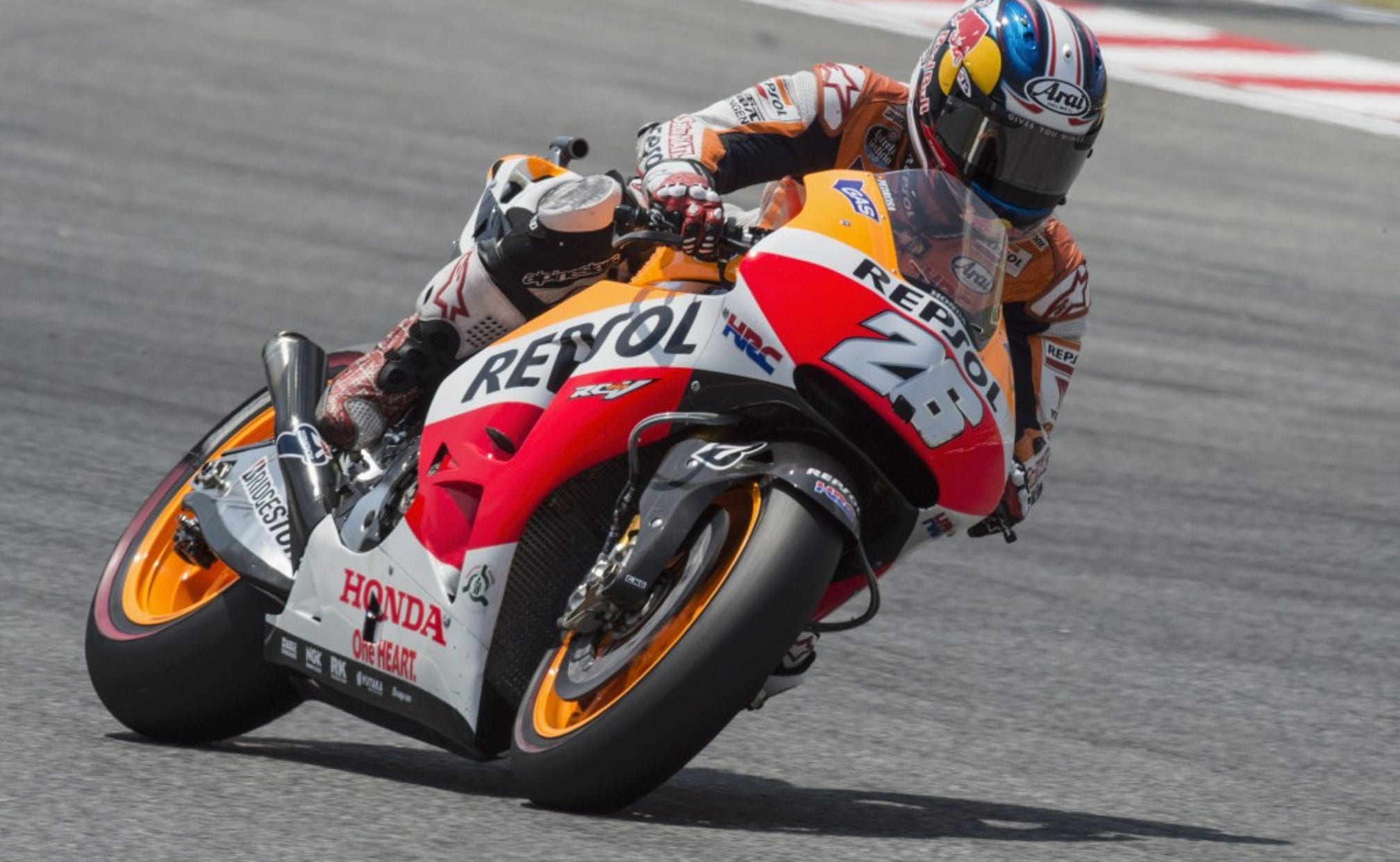 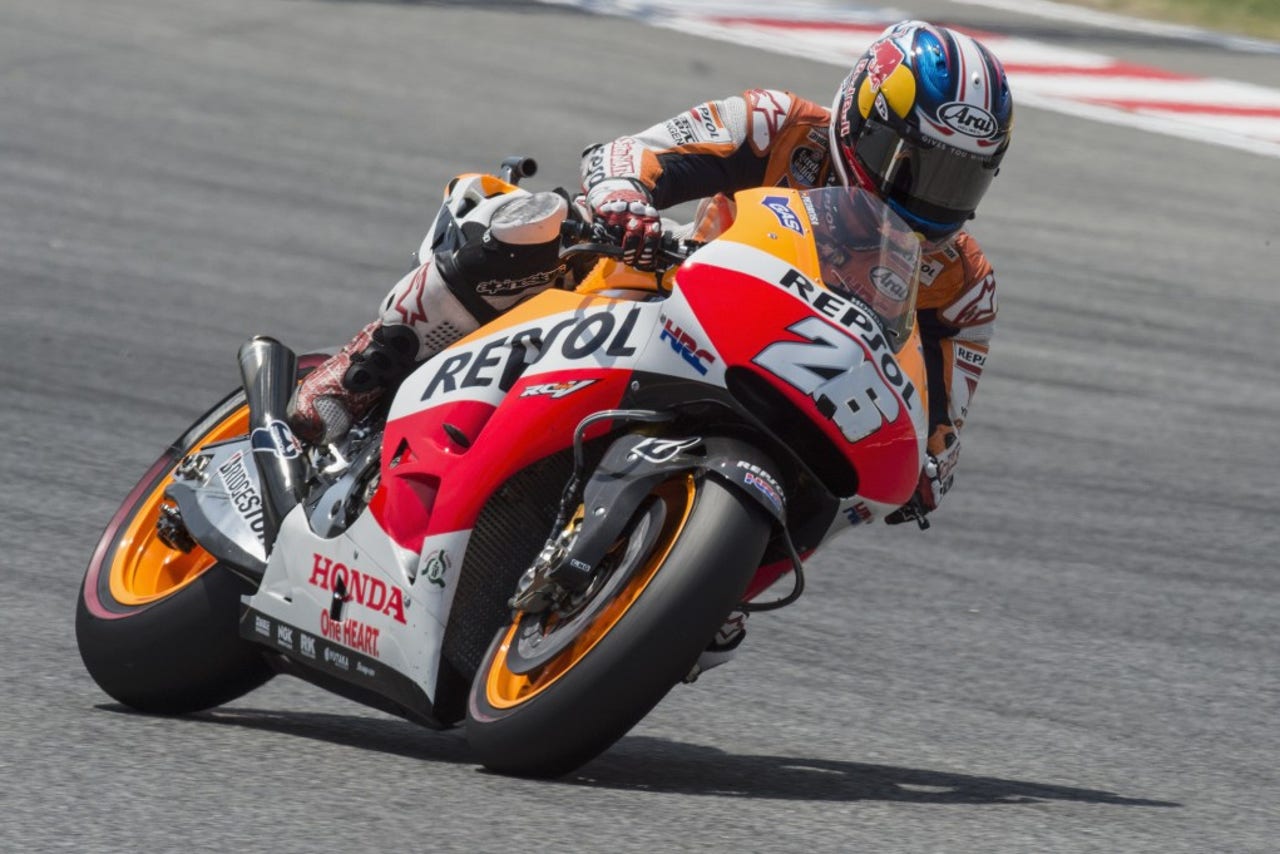 Honda Racing Corporation has officially announced an agreement with Dani Pedrosa that will see the Spanish rider remain in the factory Honda team for a further two years, until the end of 2016.

Pedrosa is a three time World Champion (2003 in 125cc, 2004 and 2005 in 250cc) and made his debut in MotoGP(TM) in 2006 in the Repsol Honda Team, claiming the Rookie of the Year title and fifth position in the Championship. He has been both runner up and third in the premier class on six occasions (three each).

Shuhei Nakamoto, HRC Executive Vice President, commented, "We are very pleased to renew our contract with Dani. He is enjoying a very strong season and is currently tied with Rossi in the Championship, we are very happy with his performance. The partnership of Dani and Marc (Marquez) has proven to be successful and we look forward to another two years of success."

Pedrosa added, "I'm very happy to be able to announce my renewal with the Repsol Honda Team, and grateful to Honda for the trust they have shown in me for a further two years. It's the best way for me to continue in my racing career, together with the company I was with in my very first race. I am very excited to give my 100 percent and continue to work together with everyone at Honda Racing Corporation."