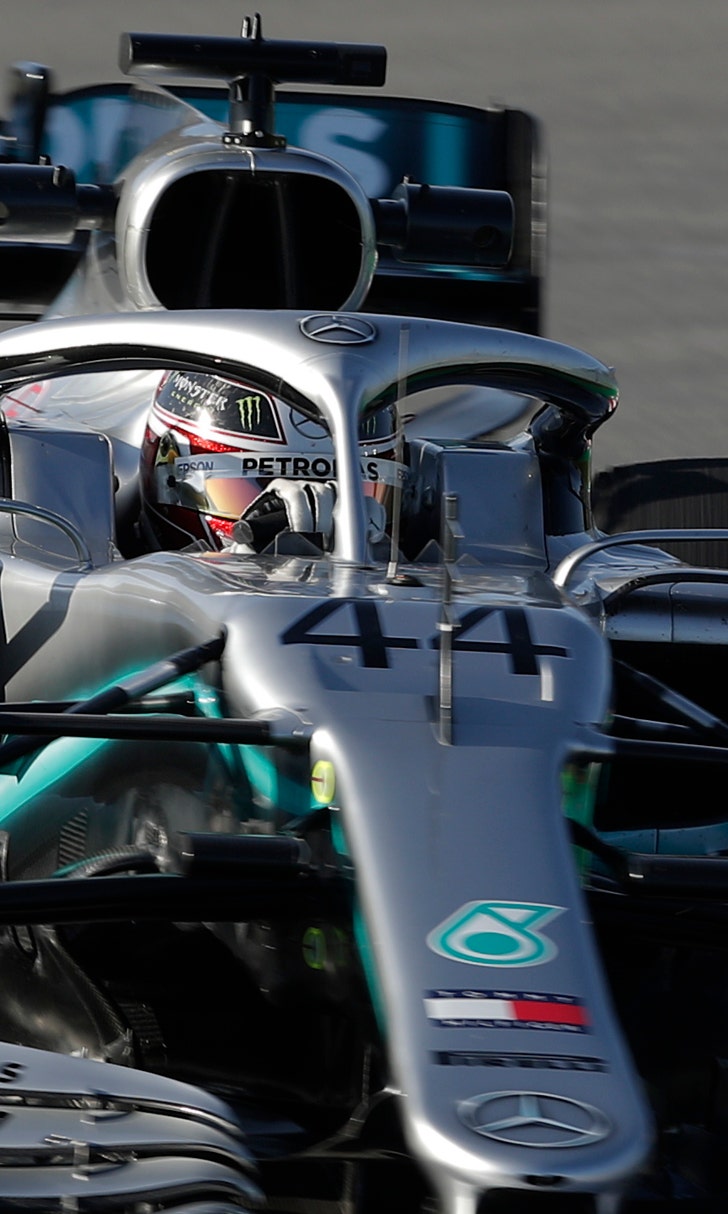 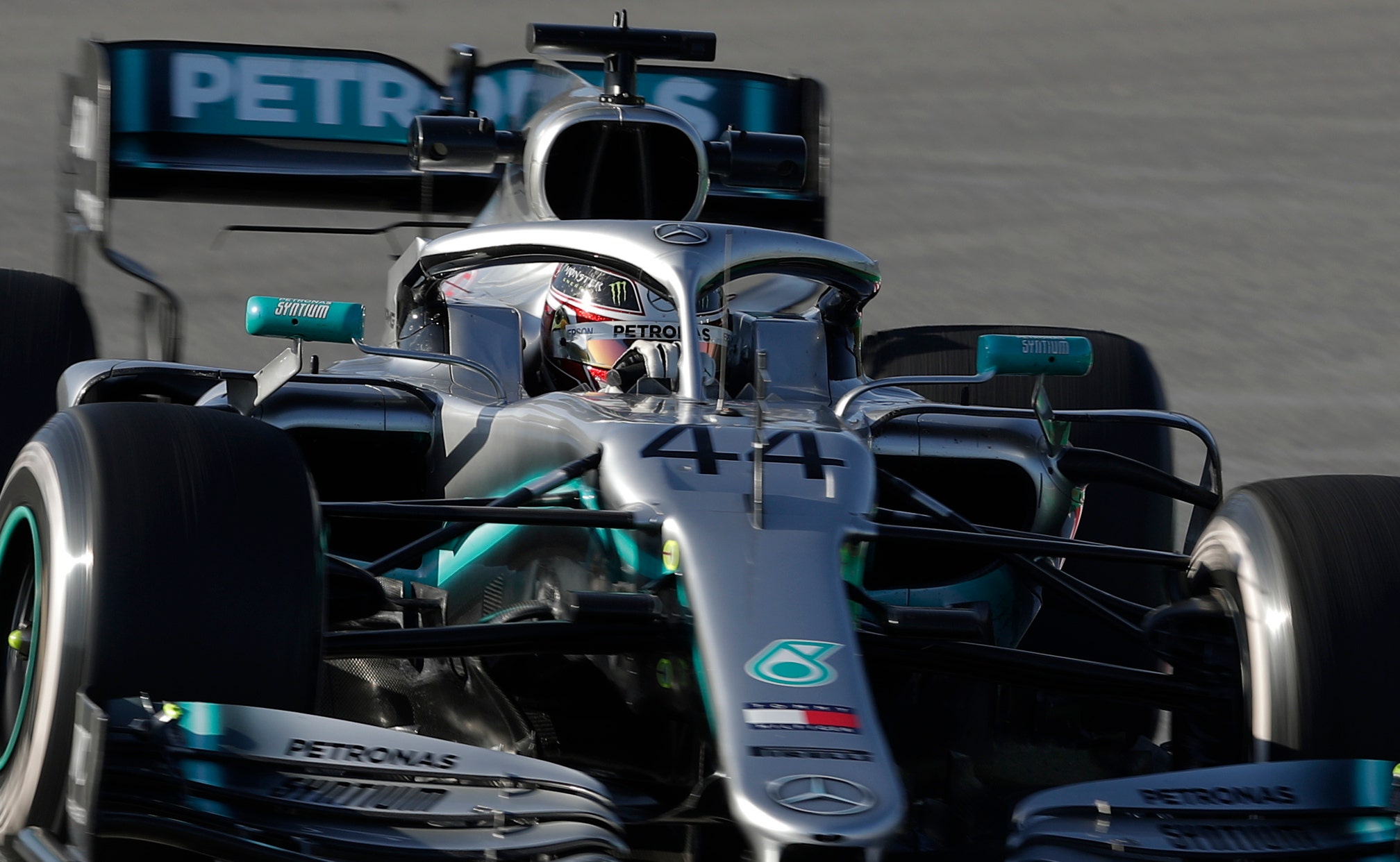 previous story
Royals looking to build on strong finish to 2018
next story
Duke reclaims No. 1 in AP Top 25; Tennessee falls to fifth

MONTMELO, Spain (AP) — Politics, not engines or aerodynamics, is what really worries Mercedes boss Toto Wolff as his team heads into the new Formula One season seeking a sixth consecutive title.

It's the looming possibility of a chaotic rupture of the United Kingdom from the European Union that would be most problematic.

"That is a nightmare scenario that I don't want to even envisage," Wolff said on Monday, the opening day of preseason testing near Barcelona.

"If a no-deal Brexit would happen like has been discussed, I think we would have a major impact in terms of our operations going to the races and getting our cars developed and ready."

Last month, the British Parliament voted down the deal Prime Minister Theresa May had initially reached with the other 27 members of the EU.

The clock is ticking toward March 29, when the U.K. is due to leave the bloc with or without a deal. That will come with F1 teams preparing for the second grand prix of the season in Bahrain on March 31.

What a divorce would mean without negotiated terms to handle the legal and commercial implication is hard to predict, but most agree there would be a risk for considerable disruption to trade and the legal status of foreigners.

Besides Mercedes, which has its factory 70 miles northwest of London, the Red Bull, Renault, Williams, McLaren and Racing Point teams also have facilities in the U.K.

Wolff fears that an ugly Brexit will give an advantage to those teams based on the European continent. That would mean Ferrari, Mercedes' biggest challenger in recent years, but it also includes the other Italian team, Toro Rosso; Haas, based in the United States; and Switzerland-based Alfa Romeo.

He fears the disruption affecting not just the movement of teams, but also the shipping and delivering of car parts and Mercedes' staff, which has 26 different nationalities represented.

"The way we are getting parts and services is just in time, at the last minute, into the U.K., and any major disruption in borders and taxes would massively damage the Formula 1 industry in the U.K.," Wolff said. "We have a fantastic access to talent today in the U.K. Formula One has grown. What Silicon Valley is to the U.S., Formula One is to the U.K., and at the moment, there is a risk whether the U.K. can stay as a competitive location as it is today."

Red Bull team principal Chris Horner is also concerned, but believes that the industry will adjust.

"You can paint a doomsday scenario of Brexit or you can actually maybe see how much it will affect our daily life," Horner said. "Whether there is no deal, any deal, we will have to deal with it."