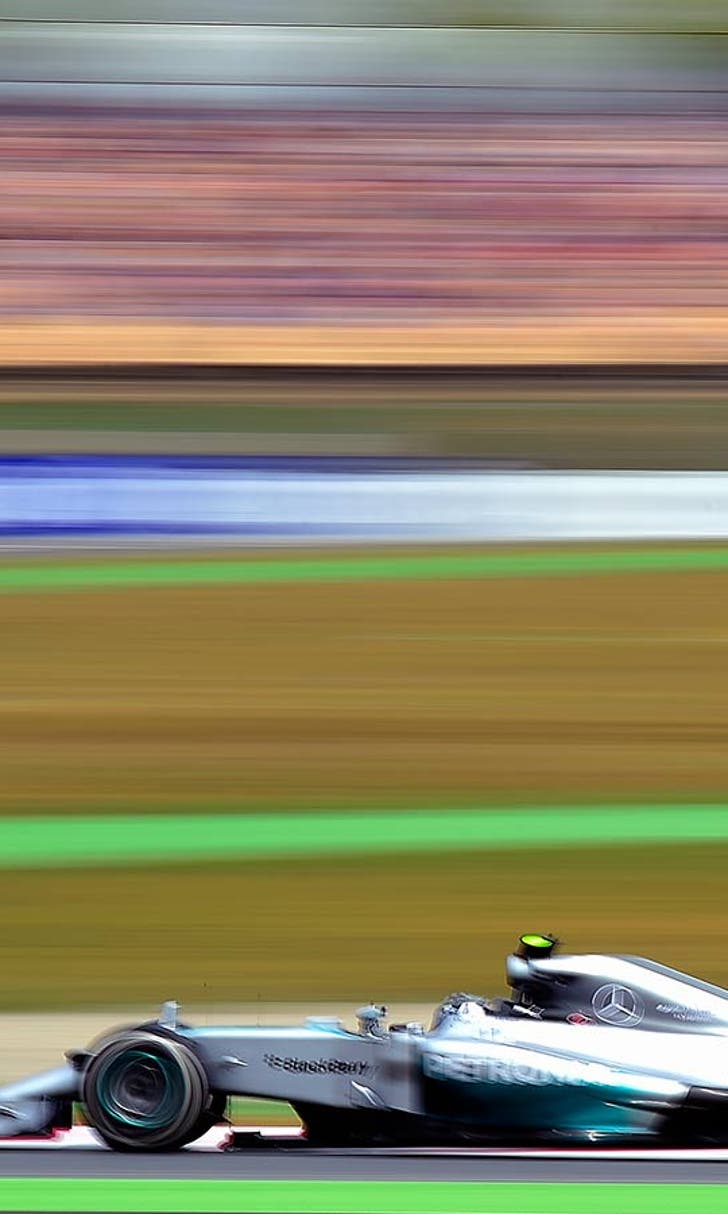 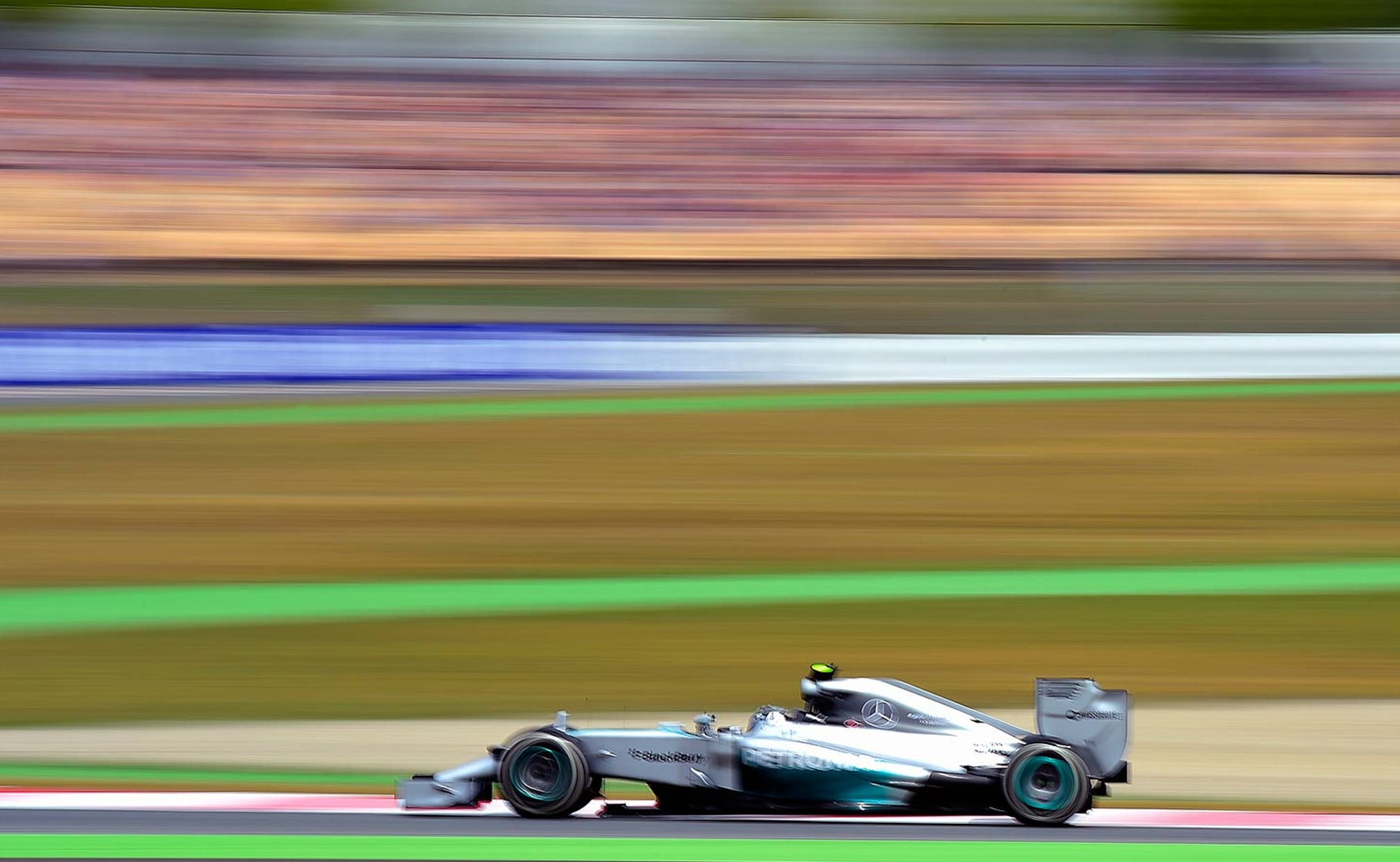 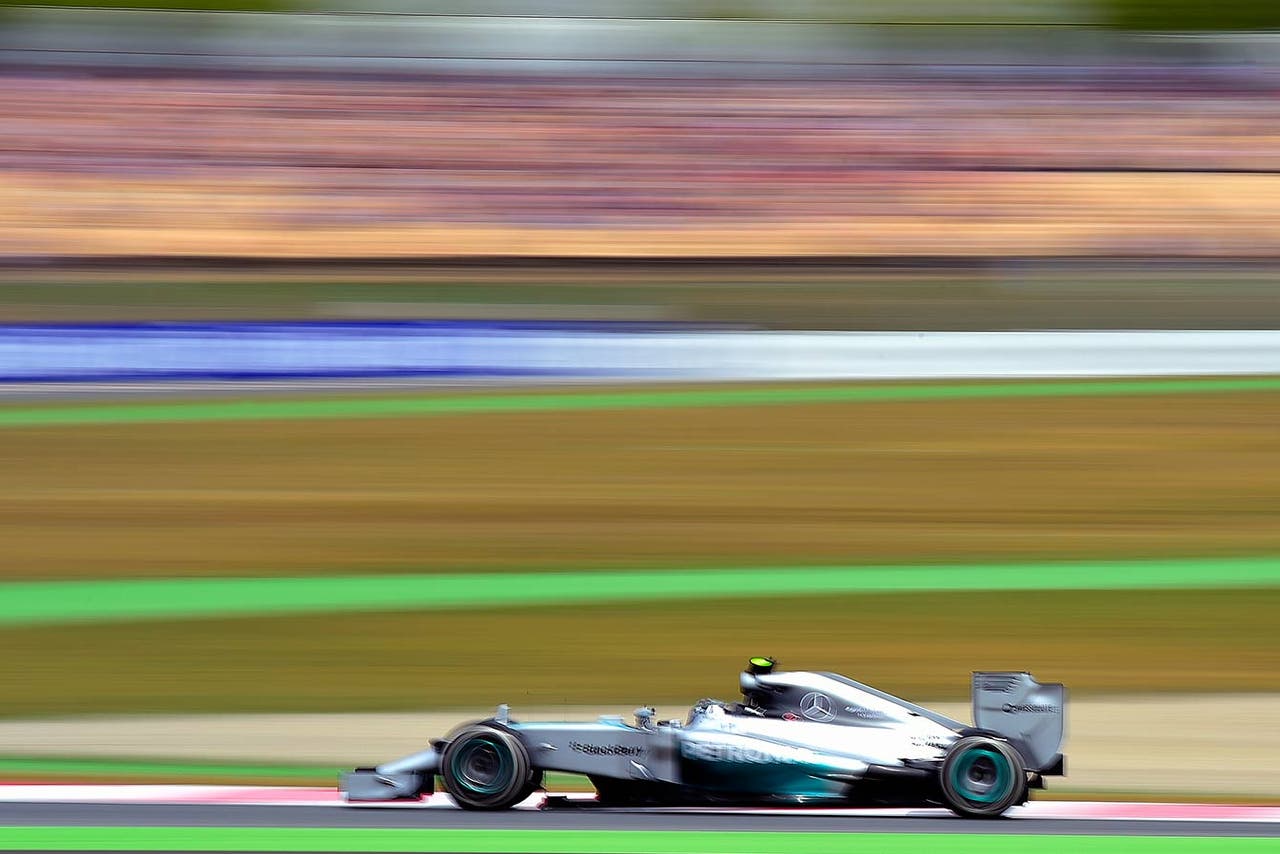 Rosberg, who leads the Formula One standings by four points over Hamilton, recorded the fastest lap in the final one-hour session of 1 minute, 25.887 seconds.

Hamilton was less than a second behind after the British driver had set the fastest time in both sessions on Friday. Qualifying was later Saturday. Hamilton has won three pole positions through four races this season.

Last year's winner, Fernando Alonso of Ferrari, was the closest challenger at 1.3 seconds behind.

Sebastian Vettel managed to complete 20 laps after being limited to just four on Friday after his Red Bull was damaged by an electrical problem.