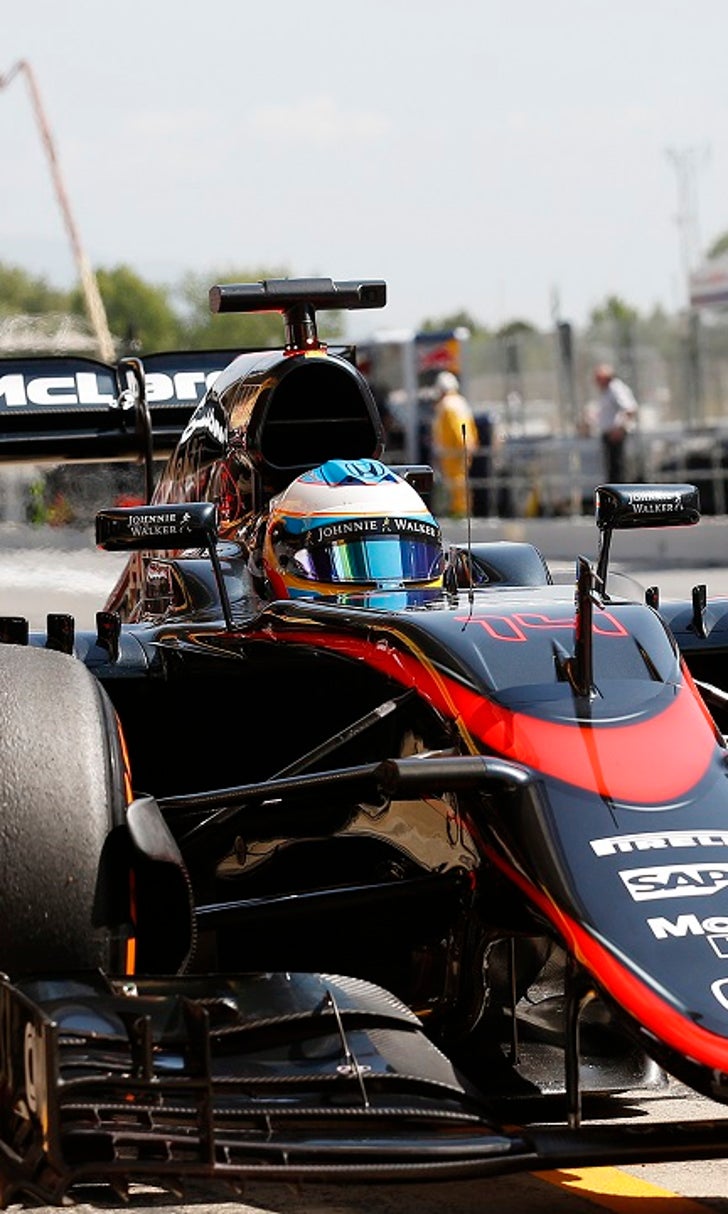 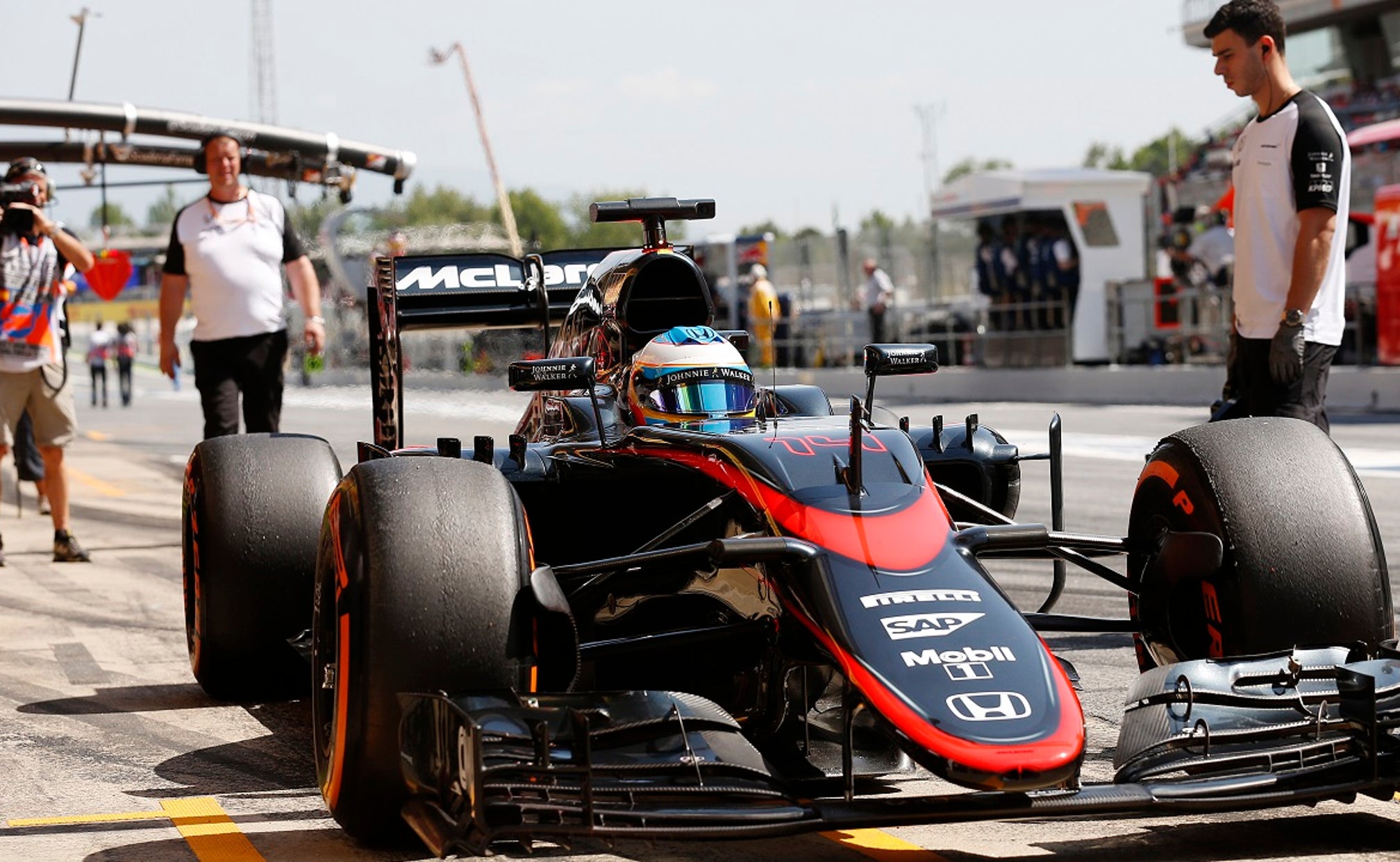 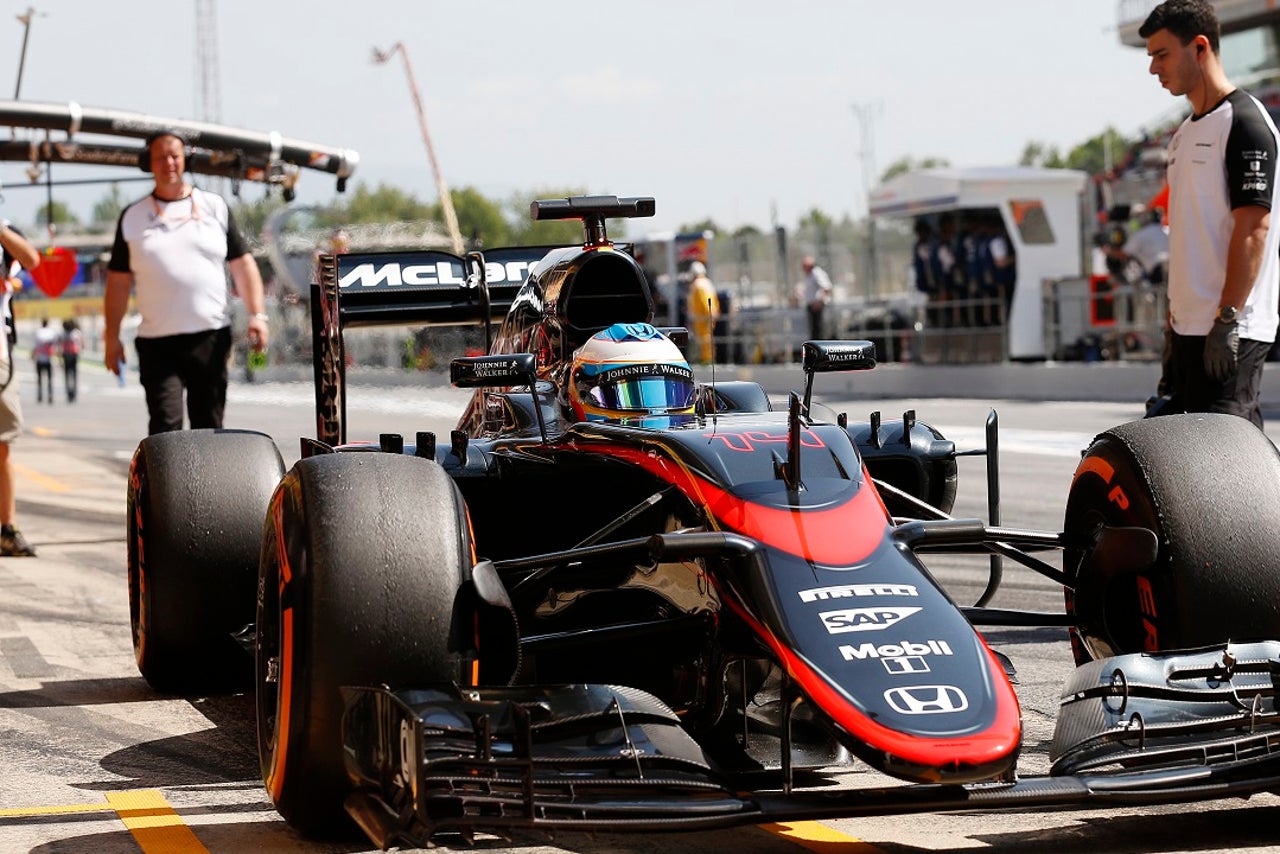 GRANOLLERS, Spain -- Fernando Alonso entered the Spanish Grand Prix hopeful of a top-10 finish to give McLaren its first points this season, only to complete less than half the race as a brake failure sent him back to the garage.

It could have been even worse for McLaren, with Alonso overshooting on his entry into the pit lane -- due to his faulty brakes -- and sending a jack flying which narrowly missed a mechanic nearby.

Alonso got up to as high as seventh during the race, giving him some measure of comfort.

With two world champions on board, McLaren has often said it has the best driver lineup in F1. But the switch to Honda engines for the new season has not gone smoothly and Button, the 2009 F1 champ, is having even more problems than Alonso.

The 35-year-old British driver had issues with his front brakes in qualifying and during the race he encountered problems with the rear of the car.

"The rear just wasn't there. Any time I touched the throttle at any speed, the rear was gone. It just wasn't normal," he said. "It was pretty horrific for the first part of the race."

Given that McLaren has won the Spanish GP eight times, Sunday's race was disheartening for such an illustrious F1 team. But McLaren's racing director Eric Boullier predicts there will be an improvement at the Monaco GP in two weeks.

"We'll be hoping to fare appreciably better than we did here," he said. "I won't shy away from proclaiming here and now that we'll be aiming to score world championship points on May 24."