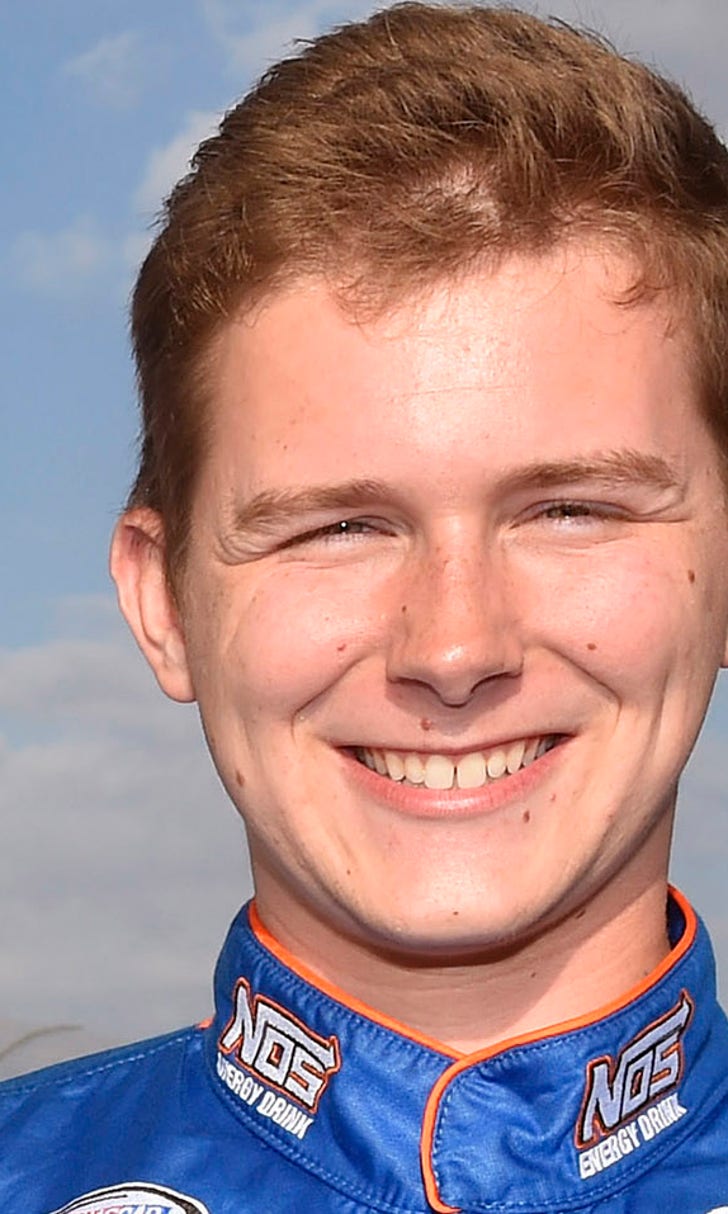 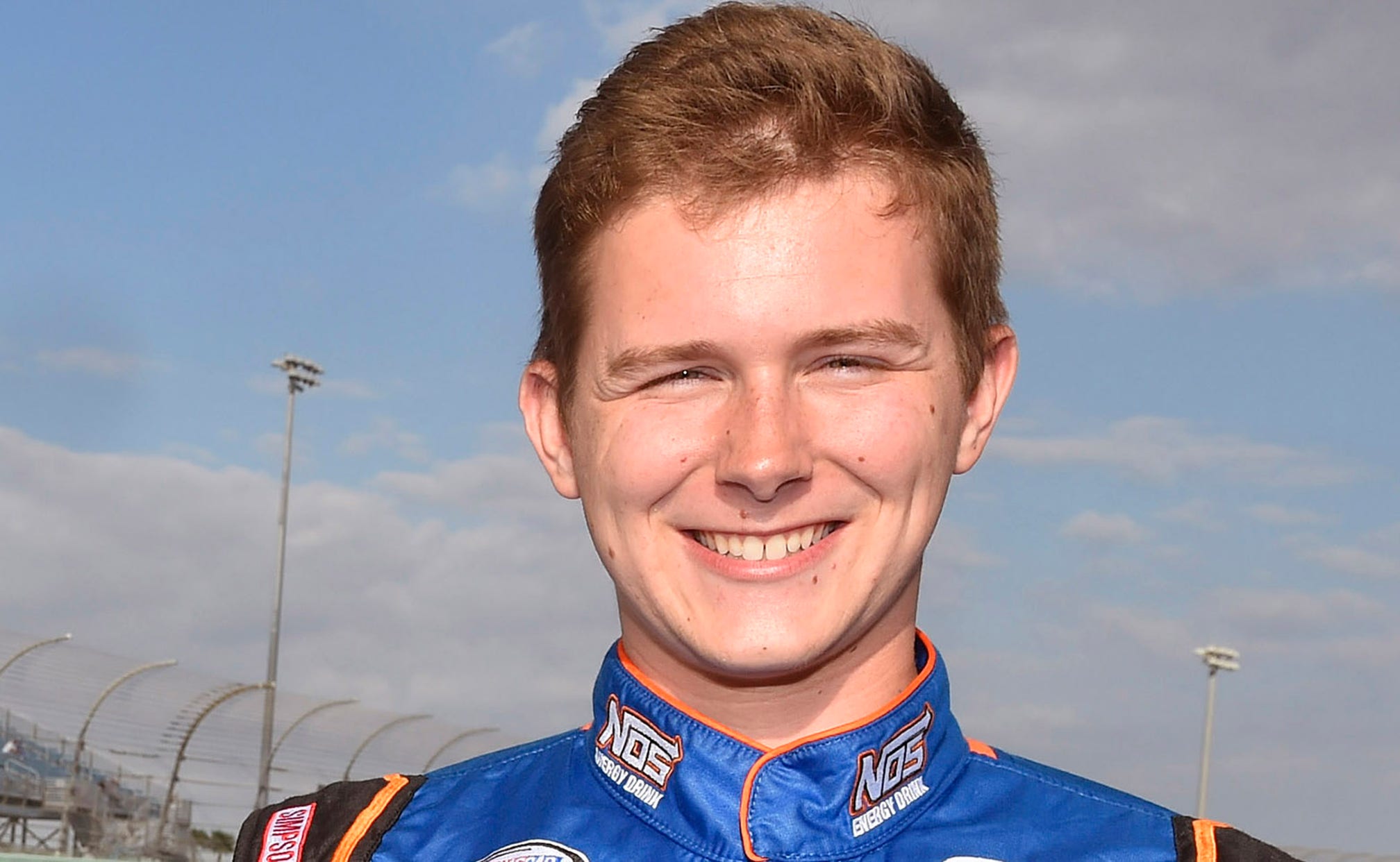 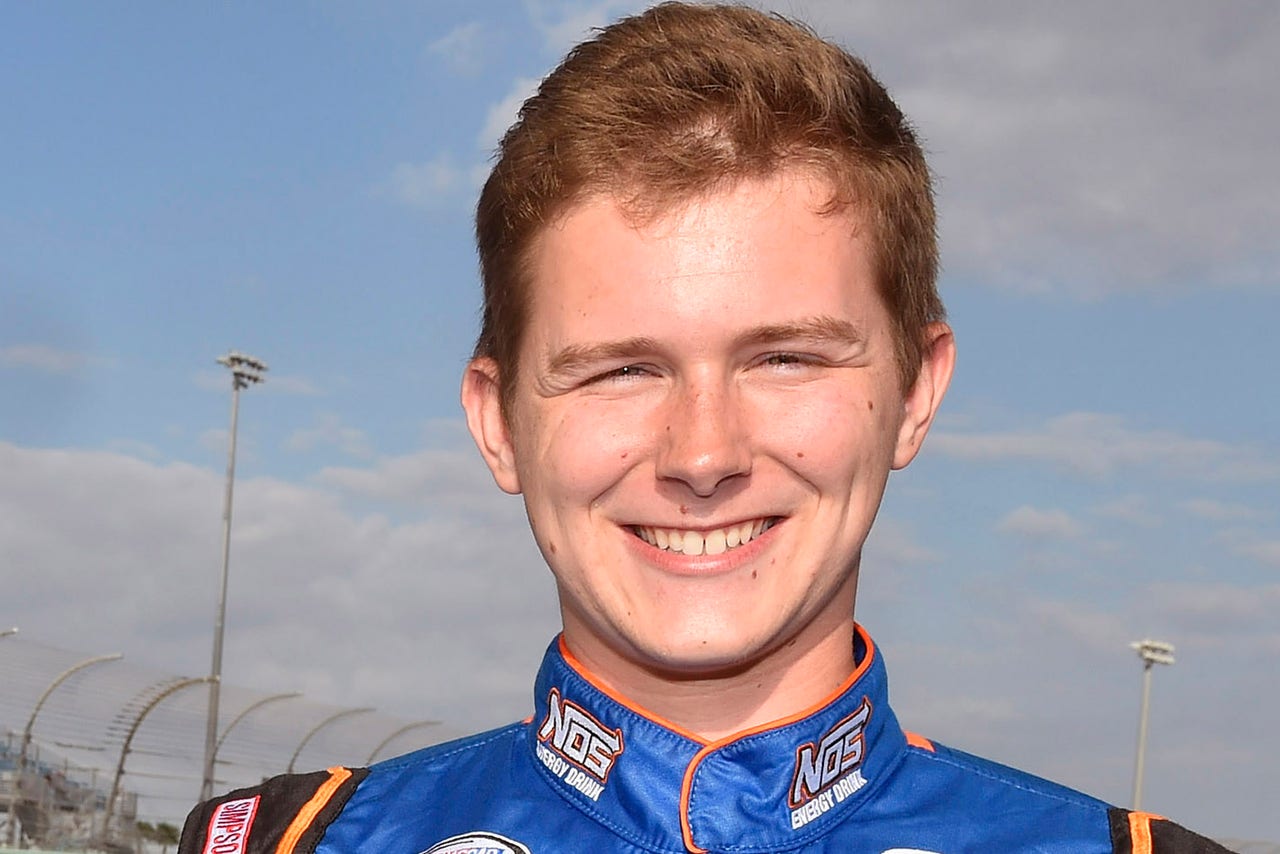 Matt Tifft still has scars on either side of his head, a constant reminder of the brain tumor that sidelined him most of last year.

He realizes it's part of his story for now, maybe forever.

And that's OK with him. But he's ready to move forward.

A new season should help. His starts as early as possible: With a ride in the ARCA season opener at Daytona International Speedway on Saturday.

"It's a different chapter," Tifft said Friday. "I feel great. I feel 100 percent fine and I'm ready to do my job. I'm happy we're starting Speedweeks to get that conversation more to being on the racetrack. At the same time, I want to move the chapter of my health to being able to help others. That's the forefront of it now. As far as myself, man, I'm good to go."

Tifft, who has a full-time ride in the XFINITY Series with Joe Gibbs Racing this season, qualified second in the No. 18 Toyota for JGR and will start next to pole-sitter Tom Hessert. Riley Herbst is scheduled to drive the JGR entry for much of the season, but the 17-year-old rookie isn't quite old enough to race at Daytona. Herbst is expected to make his ARCA debut in April at Fairgrounds Speedway in Nashville, Tennessee.

So the 20-year-old Tifft gets a chance for some extra experience on the high-banked superspeedway.

"The biggest thing is just getting back in the groove of restrictor-plate racing," Tifft said. "I'm still fairly inexperienced in it."

Tifft raced at Daytona last year in the XFINITY Series and finished 21st. Racing was about all that mattered to him then. That changed a few months later, when doctors found a brain tumor while treating Tifft for back pain.

The tumor was about the size of a half dollar and located near his right temple. It was not cancerous.

He missed 11 weeks while recovering and then had to gain NASCAR clearance to return to competition by driving a late-model stock car twice.

"It's hard to look back on that time now," Tifft said. "Even though it wasn't so long ago, it seems so distant because I'm so busy now preparing for 2017. ... I'm getting back in the groove of doing things on and off the track, so I'm looking forward to 2017 and looking to put the rest of the stuff behind me."

Leilani Munter, the only woman in the 40-car field, qualified 17th. Dalton Sargeant was 10th in the No. 77 car that won the championship last season with Chase Briscoe behind the wheel. Noah Gragson, a NASCAR Next driver who was fastest in testing last month and in practice Thursday, had a mechanical malfunction and failed to make a qualifying lap. He will start 33rd based on points from last year.

Eight-time Daytona winner Bobby Gerhart will start 21st. Gerhart won six of eight ARCA races at Daytona between 2005 and 2012, but he's winless in the series the last four years. And he wasn't pleased with the qualifying format, which grouped drivers in six-car packs based on a random draw. With drafting being such an issue at Daytona, getting paired with slow cars meant no shot at landing the pole or a spot near the front.

"Probably the dumbest thing I've seen happen right there in 30 years," Gerhart said. "I think I'd be better served just going to the casino and taking my chances there. Seriously... It's just ridiculous. You've got the best car in the group and you can't even get a shot at the pole. I think we're entitled to that."

The 58-year-old Gerhart, making his 30th ARCA start at Daytona, is trying to become the oldest superspeedway winner in stock car history.

"If it doesn't change, I'll be gone because this ain't no fun," Gerhart said. "I want to try to control what I do, and I think when you spend this kind of money and take this serious, a guy needs to be in his own position of control."