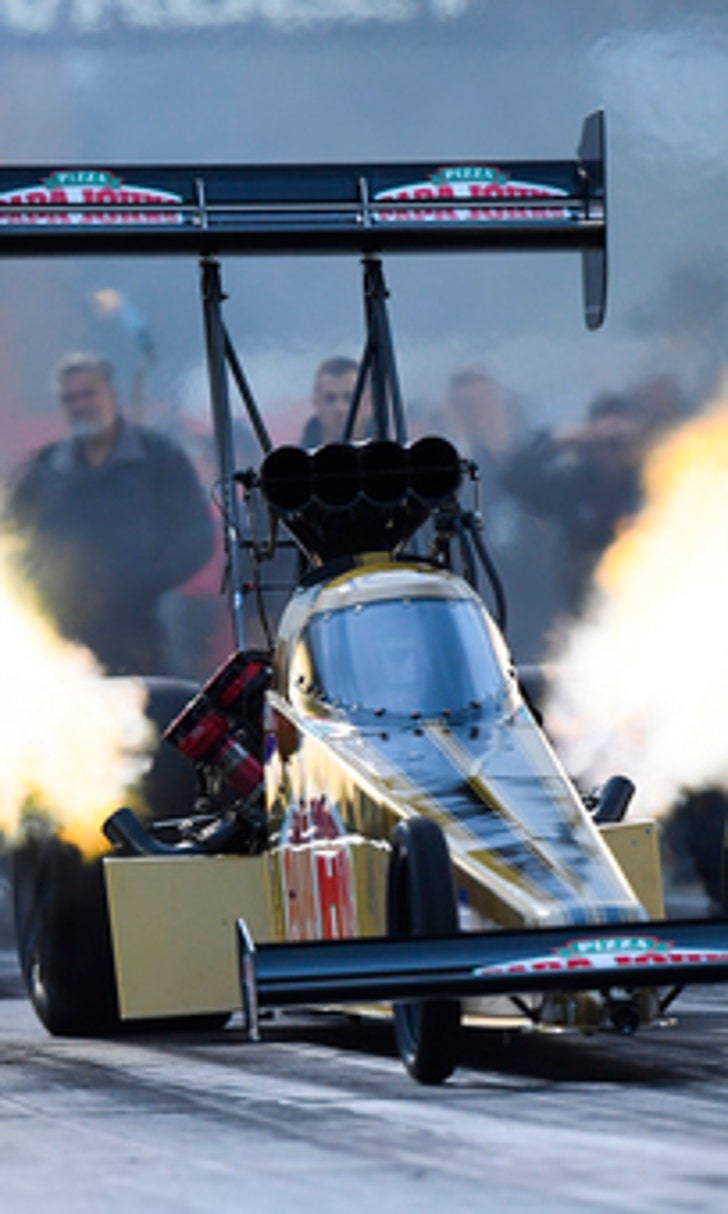 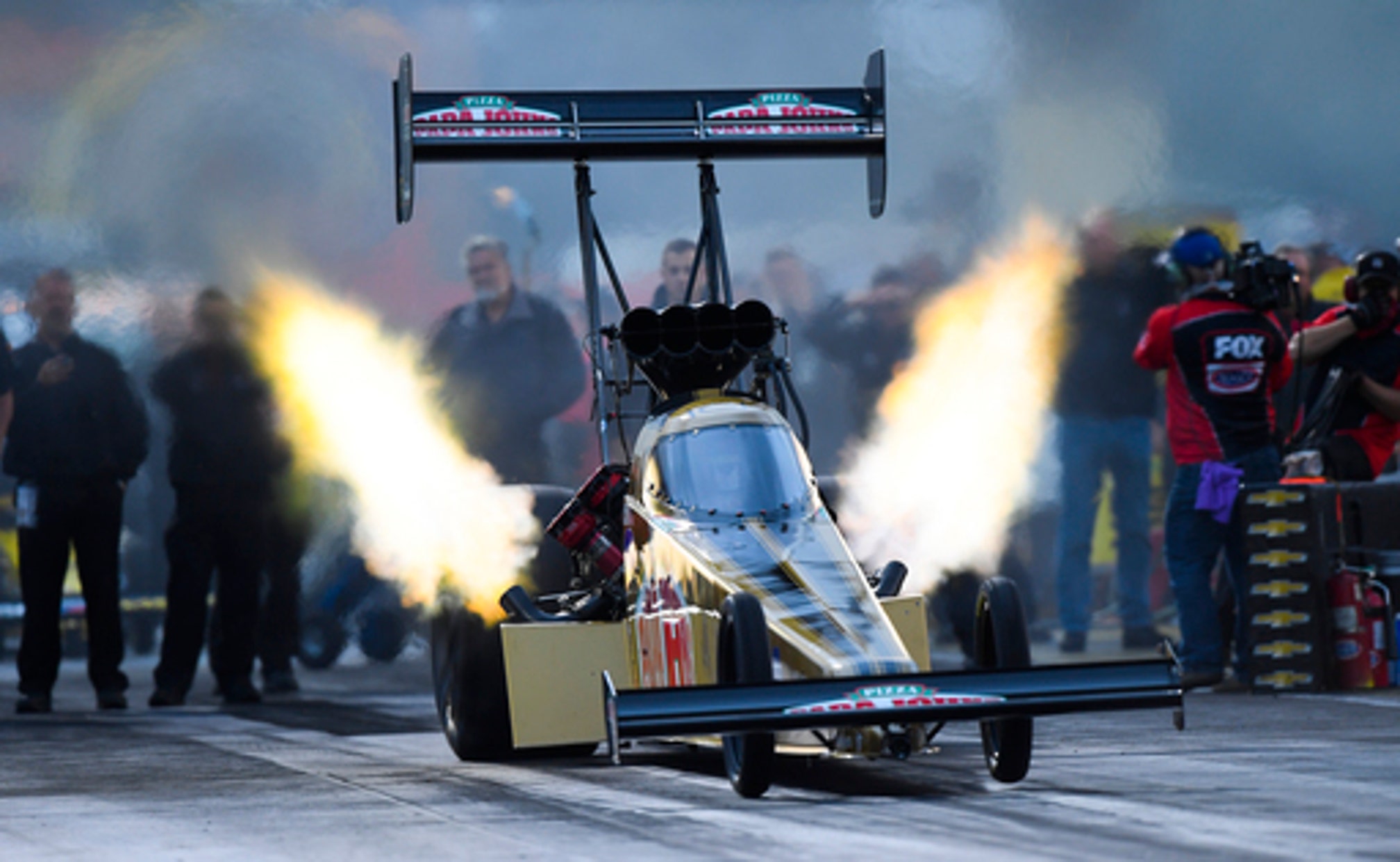 Hagan had a 3.799-second pass at 338.77 mph in a Dodge Charger R/T during the first of three qualifying days and first of five qualifying sessions.