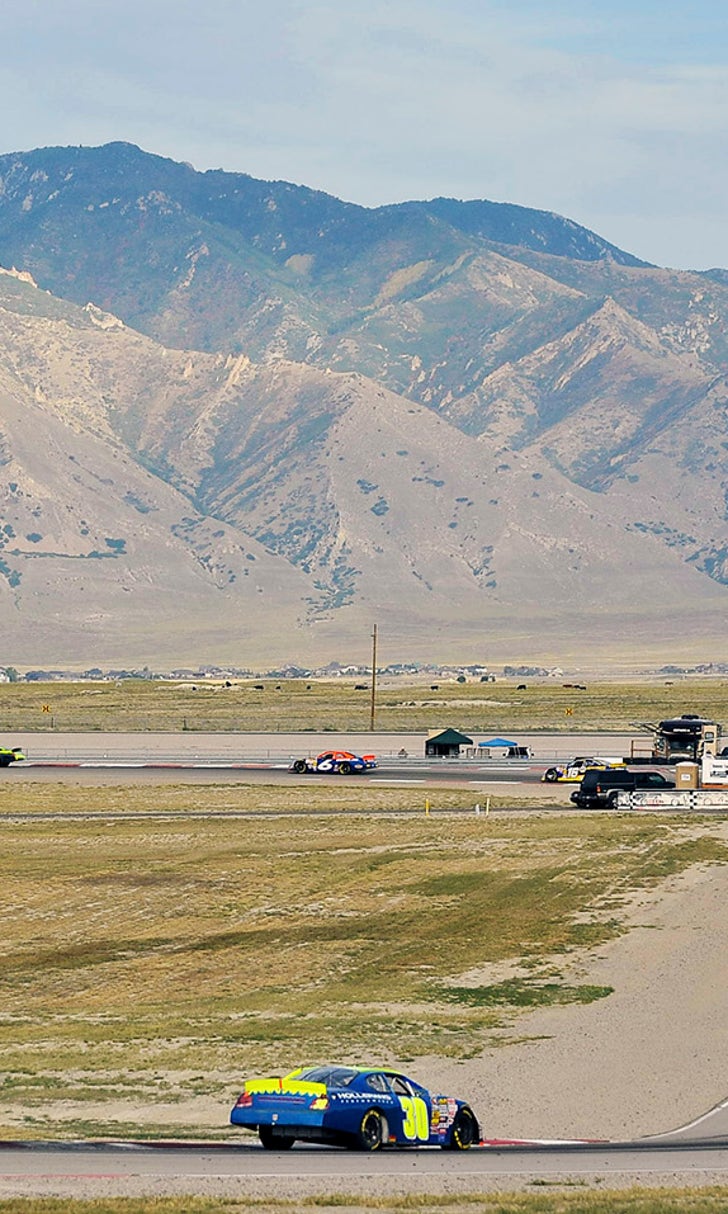 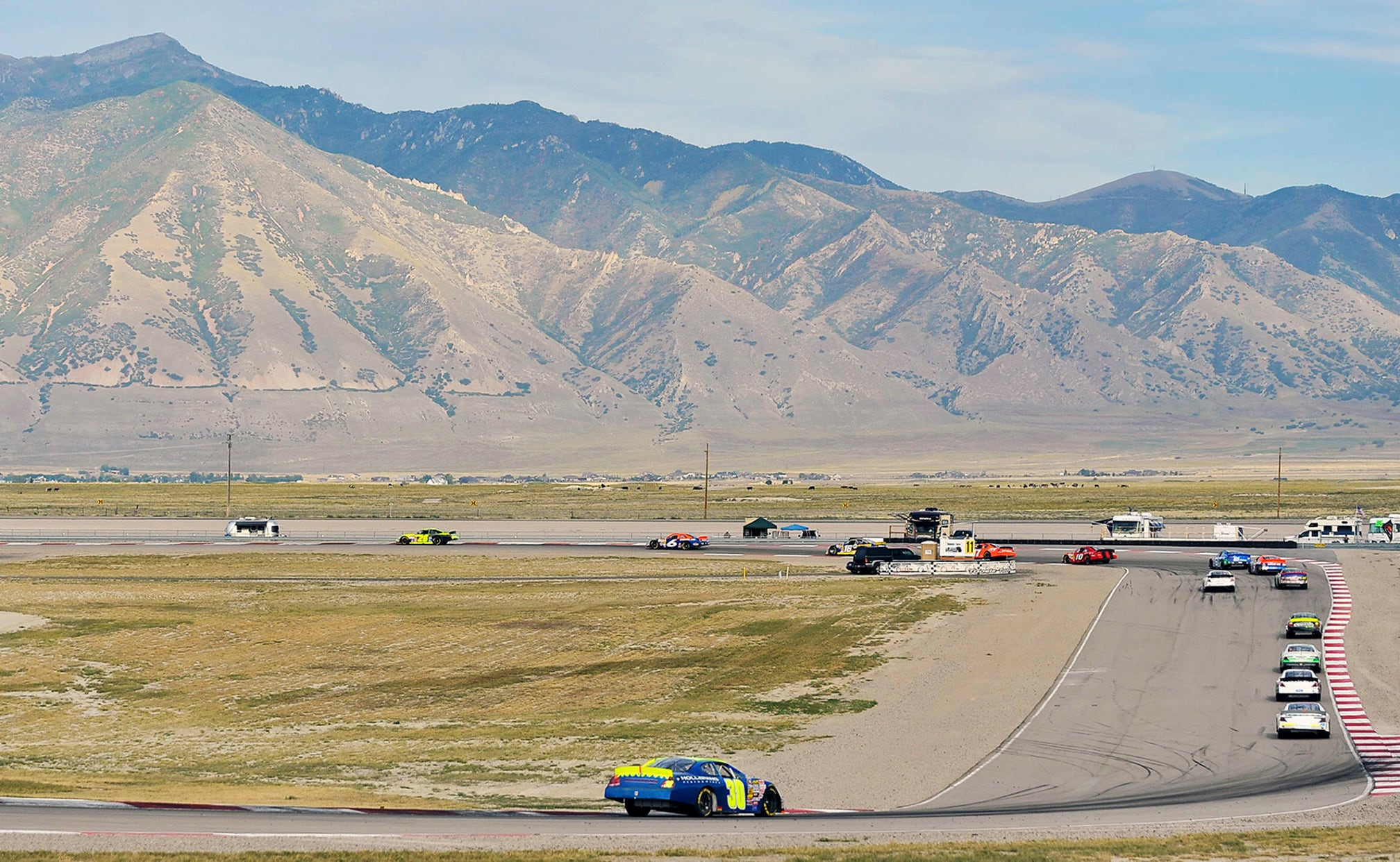 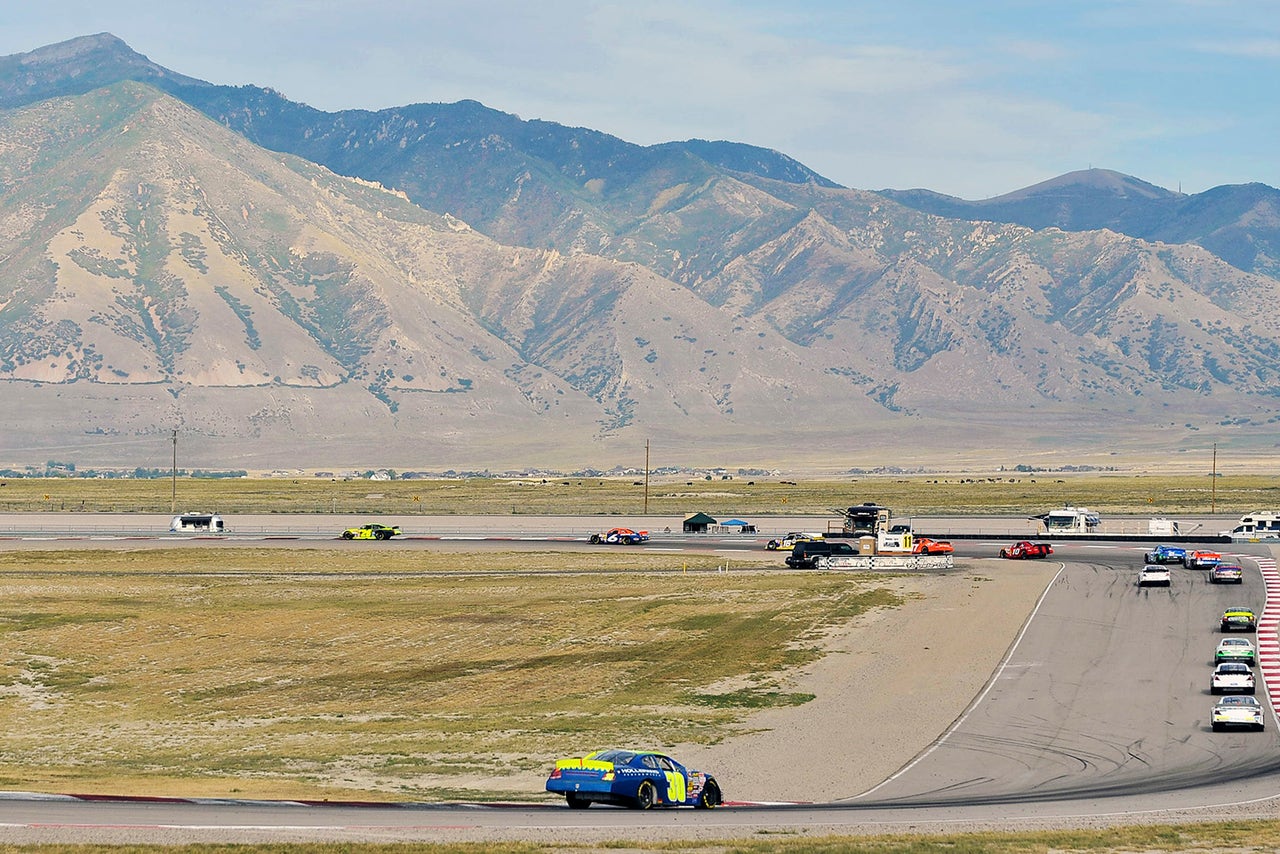 The future of Utah’s Miller Motorsports Park has taken another unexpected turn, with a Tooele county judge vacating the sale of the facility to Mitime Investment and Development Group, due to an ongoing lawsuit.

Mitime, a wholly owned subsidiary of the Geely, China’s biggest independent automaker, purchased the circuit from Tooele County in August, announcing plans to inject more than $40 million into the property, which was to be renamed Utah Motorsports Campus.

However, a lawsuit filled by Center Point Management LLC alleged the sale was illegal, as the company had offered $27 million for the facility compared to Mitime’s $20 million.

“The county did not act in good faith in selling the property,” an attorney for the plaintiffs said in court Thursday.

As a result, Tooele County officials will now likely have to put the property up for auction again, giving bidders another chance.

“We are disappointed by the judge’s findings,” Milne said. “Tooele County is committed to bringing about the successful sale of the Miller Motorsports Park property.

“It is important to the citizens of the county that it remain a viable racetrack, and that the jobs and businesses associated with the facility, as well the revenue realized by the county and area businesses, remain intact.

“In light of the court’s decision, the County is considering several options to resolve this situation in both the short and long term.”

No timeline has been given for this process, which could have serious implications on 2016 racing plans at the facility.

Pirelli World Challenge had already announced an Aug. 12-14 race at the Mitime-owned Utah Motorsports Campus, while other series have also confirmed dates for next year.

Read more about the ongoing legal developments from a report by FOX 13 News Salt Lake City.