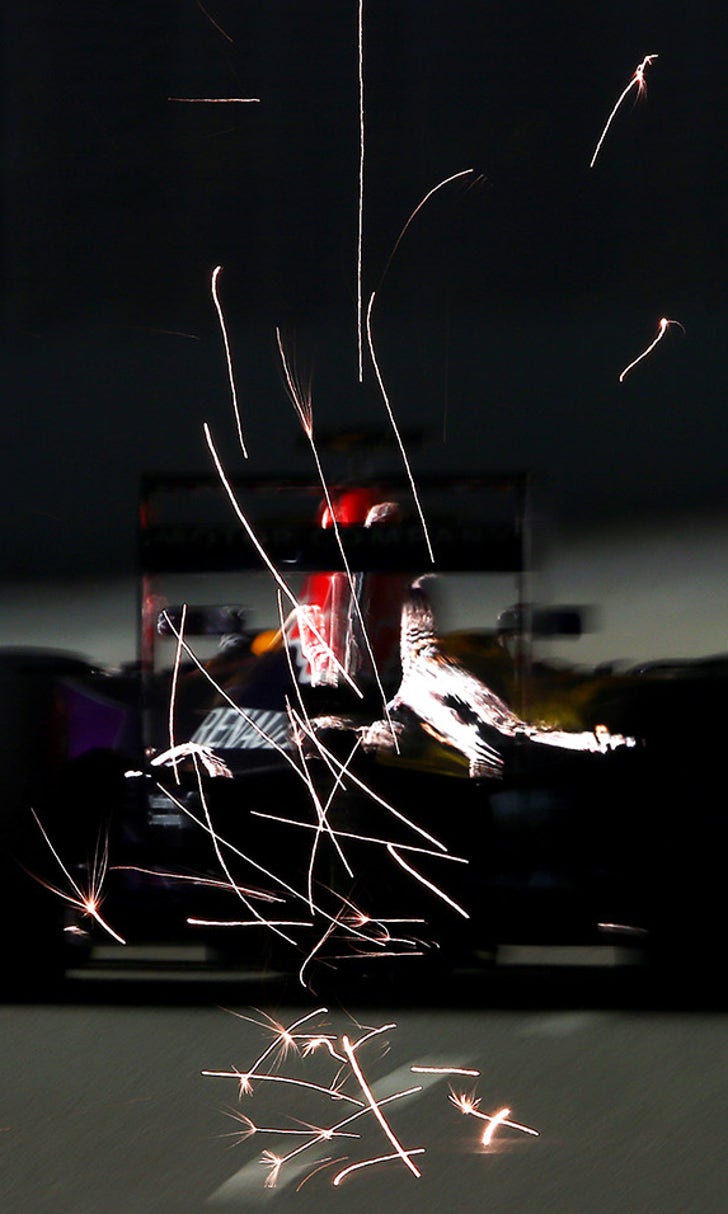 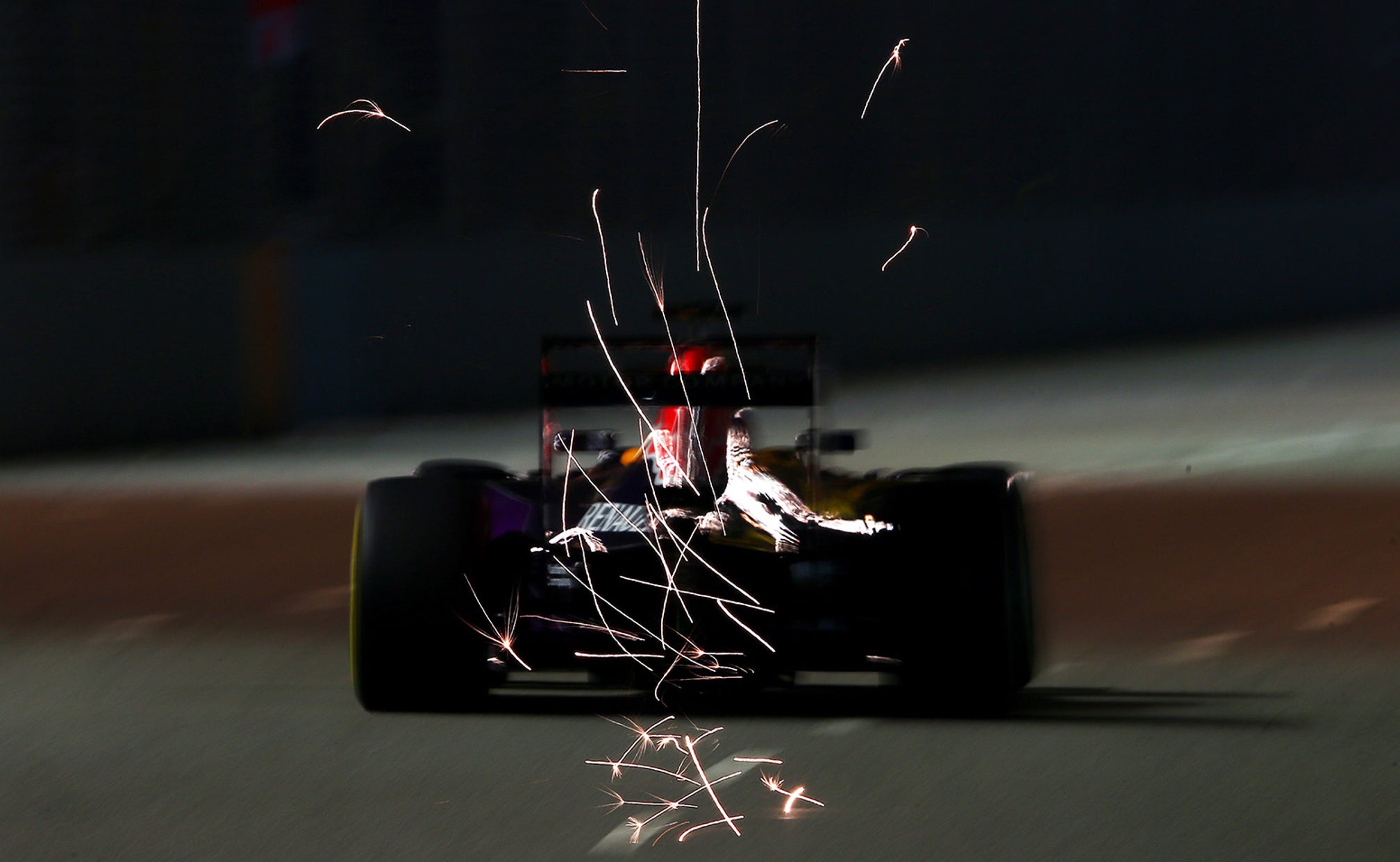 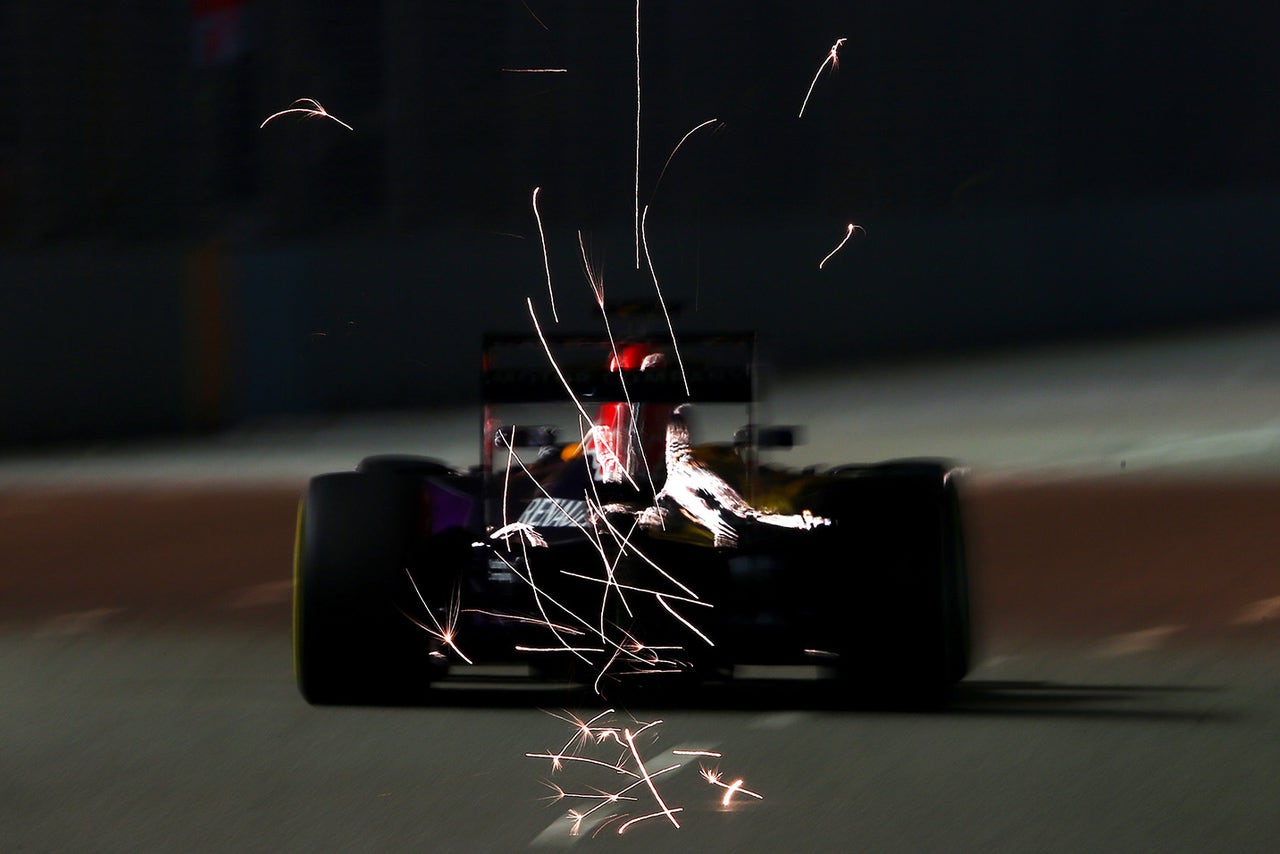 Advanced Engine Research has joined Ilmor Engineering in responding to the FIA's call for expressions of interest for an alternative F1 powerplant for 2017.

The FIA wants an engine of up to 2.5 liters which produces around 650kW (or 870bhp) and does not feature energy recovery.

The call is the first step to issuing a full tender, after which a winner will be chosen. However, it remains to be seen how the required change of rules will be voted through at next week's F1 Commission meeting - although the FIA may yet try to force it through the World Motor Sport Council without getting the majority support of the Commission, on the basis of force majeure.

Ilmor's submission was expected, given that it is closely associated with Red Bull and has a V6 Indycar engine, which could form the basis of an F1 project. Cosworth and Mecachrome are the other companies that could respond to the FIA's call, although there has been no confirmation as yet.

UK-based AER held the GP3 engine contract from 2013-2015, and was a serious contender for the current GP2 deal before losing out at the last minute to Mecachrome. AER also provides the Indy Lights spec engine, and supplies both the Rebellion and Kolles LMP1 teams. It's a smaller capacity version of the latter WEC engine, a twin-turbo V6 known as the P60, which will form the basis of the proposed F1 engine.

AER's engineering manager Andrew Saunders has extensive F1 experience as he was previously with Ilmor, and he worked closely with McLaren in 2001-2007 as track support manager.

“AER are very interested in the proposal from the FIA,” said company CEO Mike Lancaster. “We're putting in a submission for it. The request seems to fit nicely with our latest V6 GDI engine.

“They're looking for something which produces a lot of power, and we have an engine that can do that. The WEC engine is the P60, the engine we're proposing is called the P66, which is a higher revving version of that. It will be ideal for the job, we believe.”