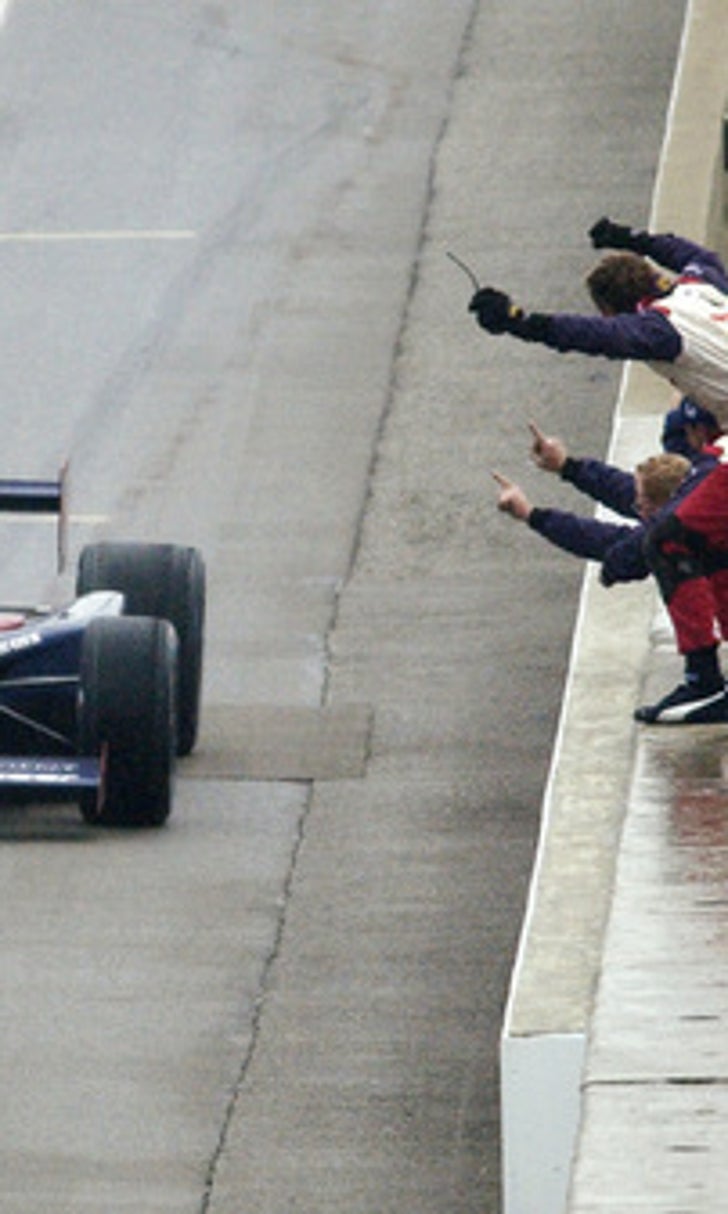 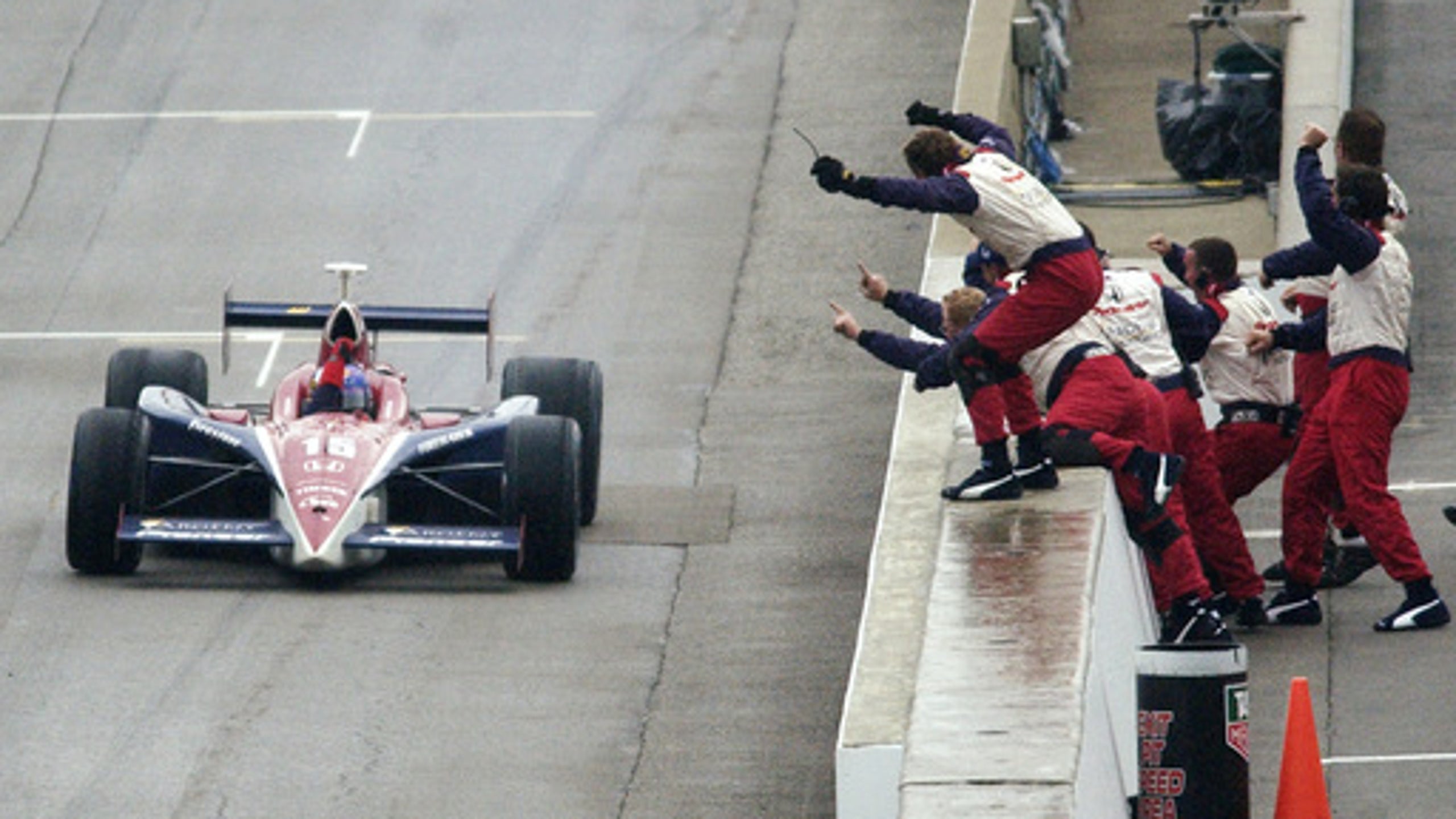 Highlights from the 88th running of the Indianapolis 500 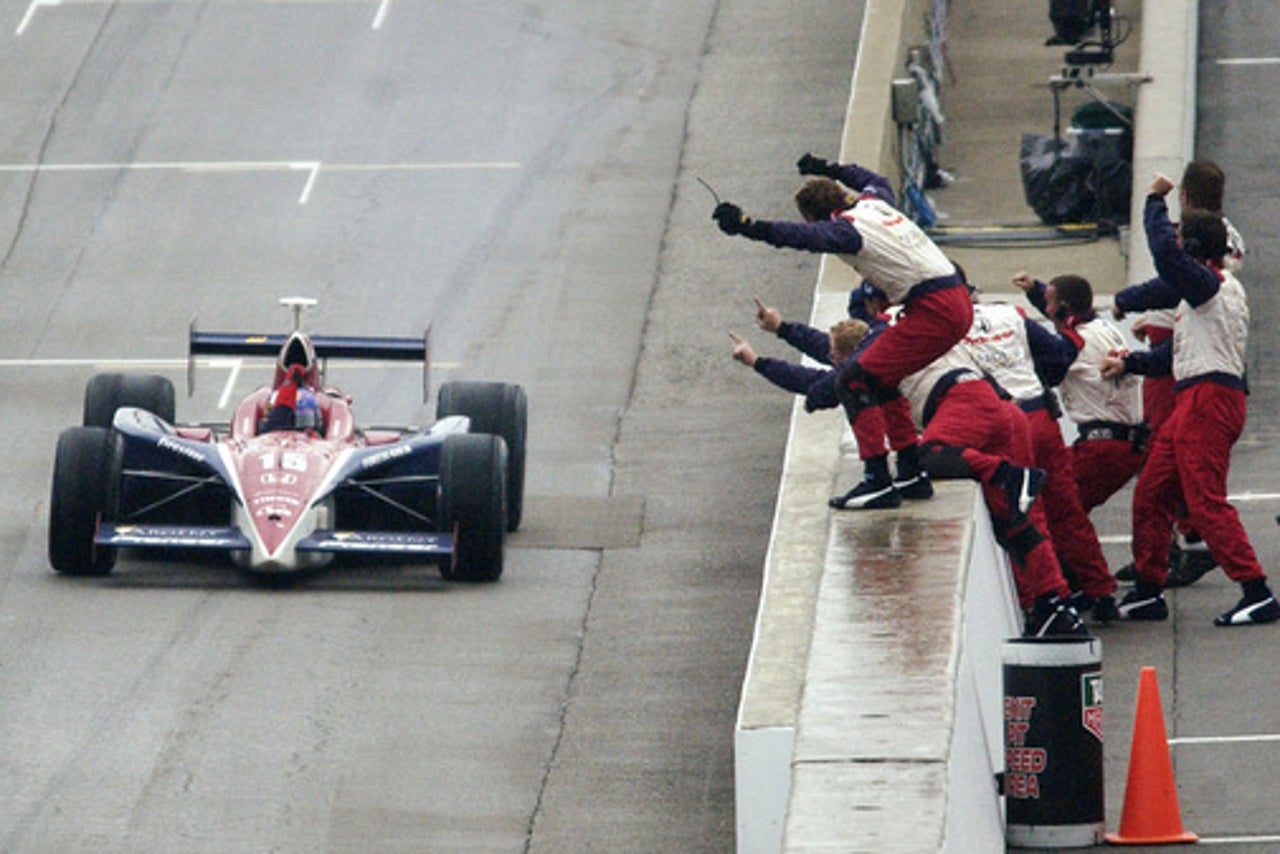 WHAT HAPPENED: Rain. Lots of it. The race began two hours late because of rain, then was stopped for another two hours after 27 laps. Rain threatened again the rest of the race, and Buddy Rice was in the lead when a final thunderstorm rolled over the speedway. He was declared the victor for team owners Bobby Rahal and David Letterman. Future winners Tony Kanaan finished second and Dan Wheldon finished third.

NOTABLE: Rice won the pole position, his team won the pit-stop challenge and he ultimately led the most laps in a clean sweep of May. Tony Stewart flirted with trying to qualify for team owner A.J. Foyt but ultimately did not. Bruno Junqueira was leading the race entering the final round of pit stops, when Rice regained the lead, and wound up fifth. The thunderstorm that ended the race developed into an F2 tornado that missed the speedway by about 6 miles and caused widespread damage.