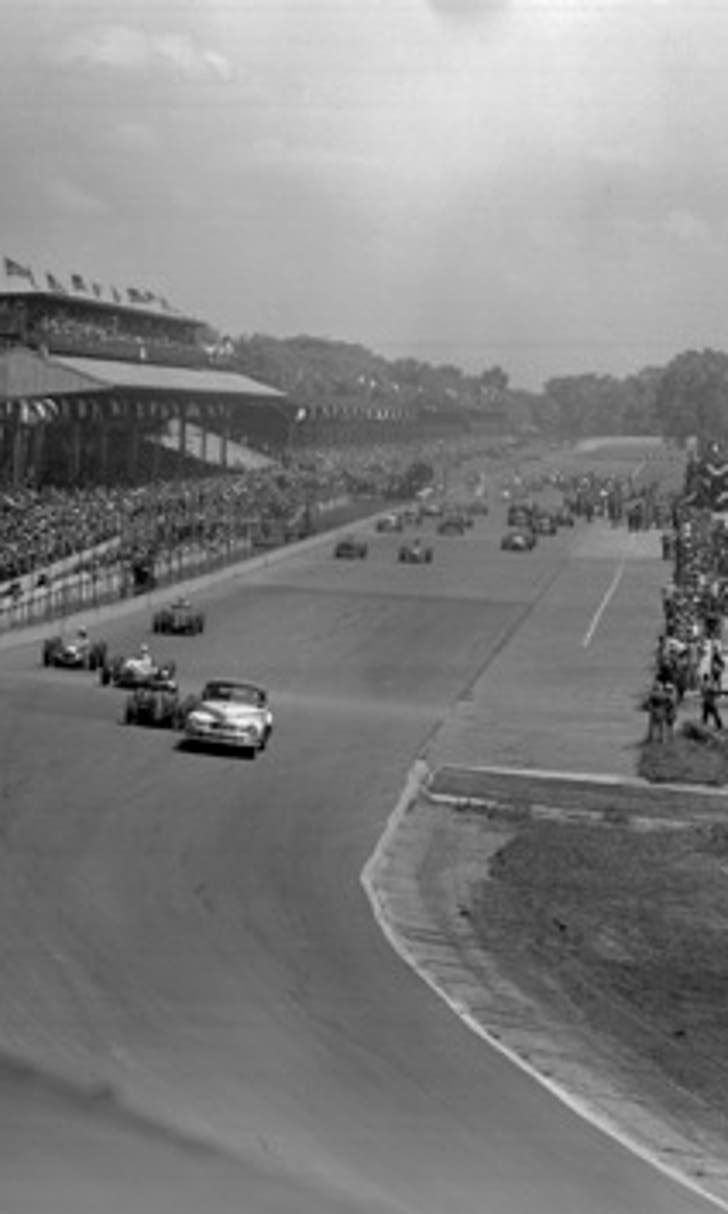 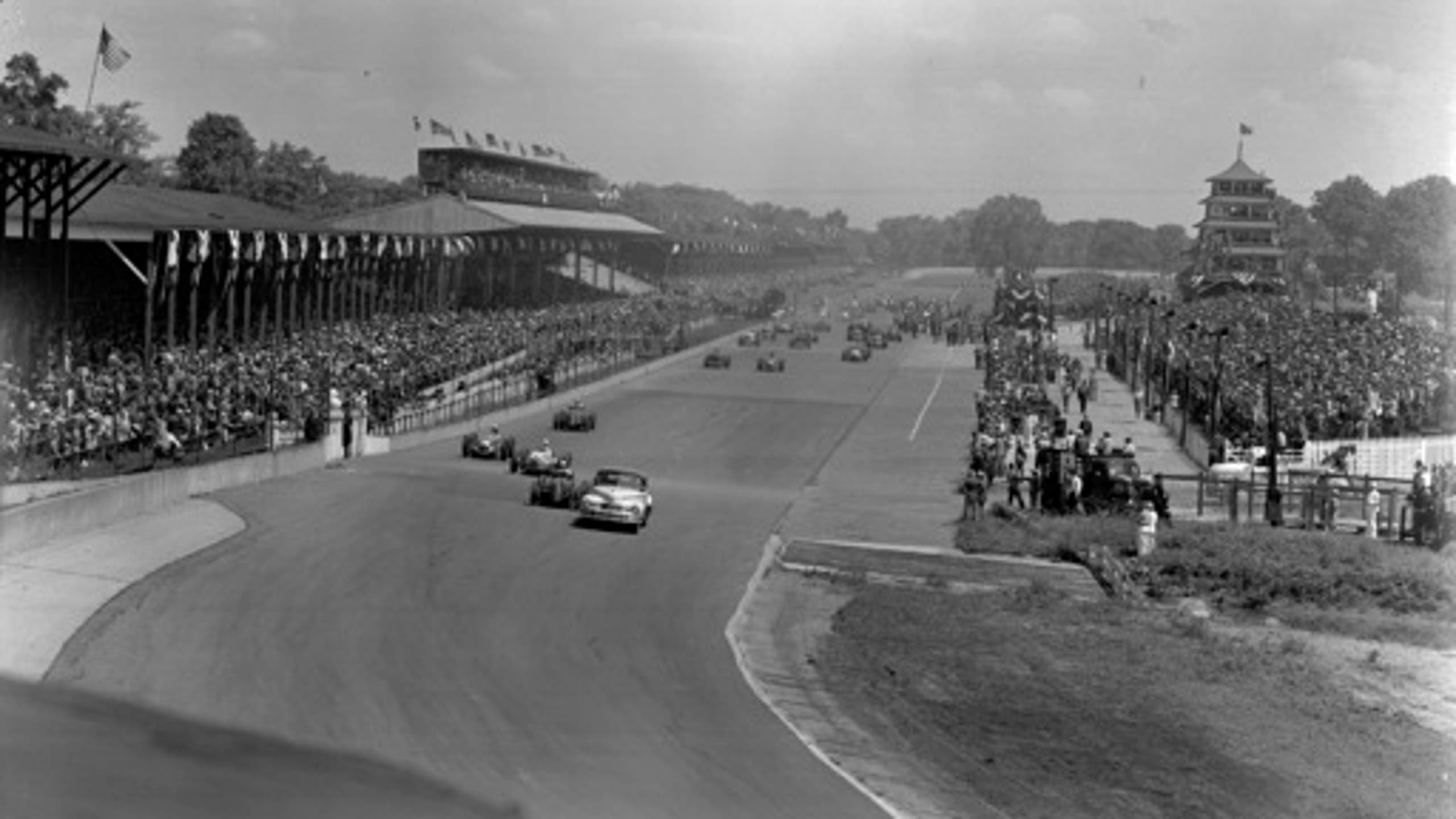 Highlights from the 31st running of the Indianapolis 500 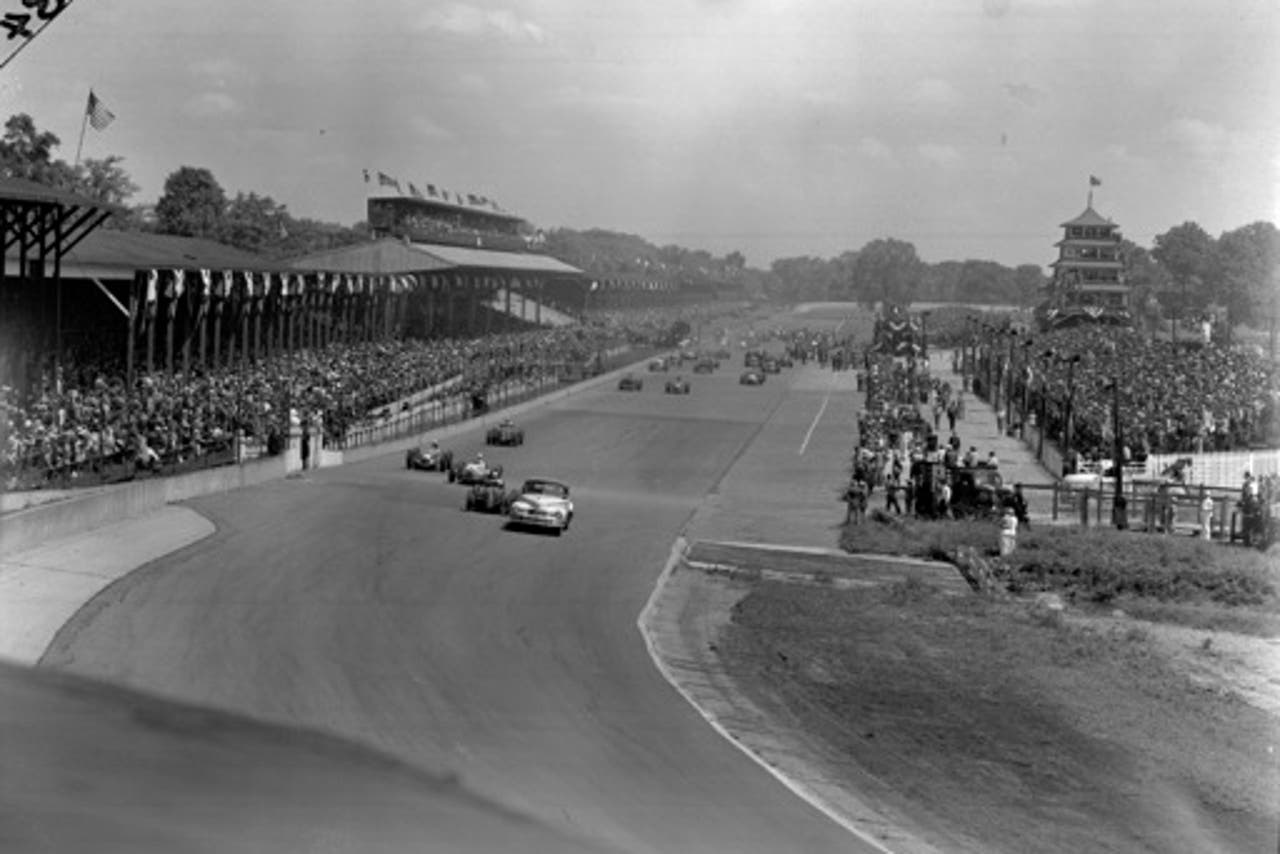 WHAT HAPPENED: The race went out without defending champion George Robson, who died in another race months after winning Indy. Rose passed Lou Moore teammate Bill Holland for the lead with eight laps left. But the race was marred by yet another death, to driver Shorty Cantlon. Cantlon swerved into the outside retaining wall to avoid a spinning car and was killed instantly.

NOTABLE: Only seven of 30 cars were on the lead lap at the end of the race. Several top drivers of the American Society of Professional Auto Racing group threatened to boycott the race over the purse size.