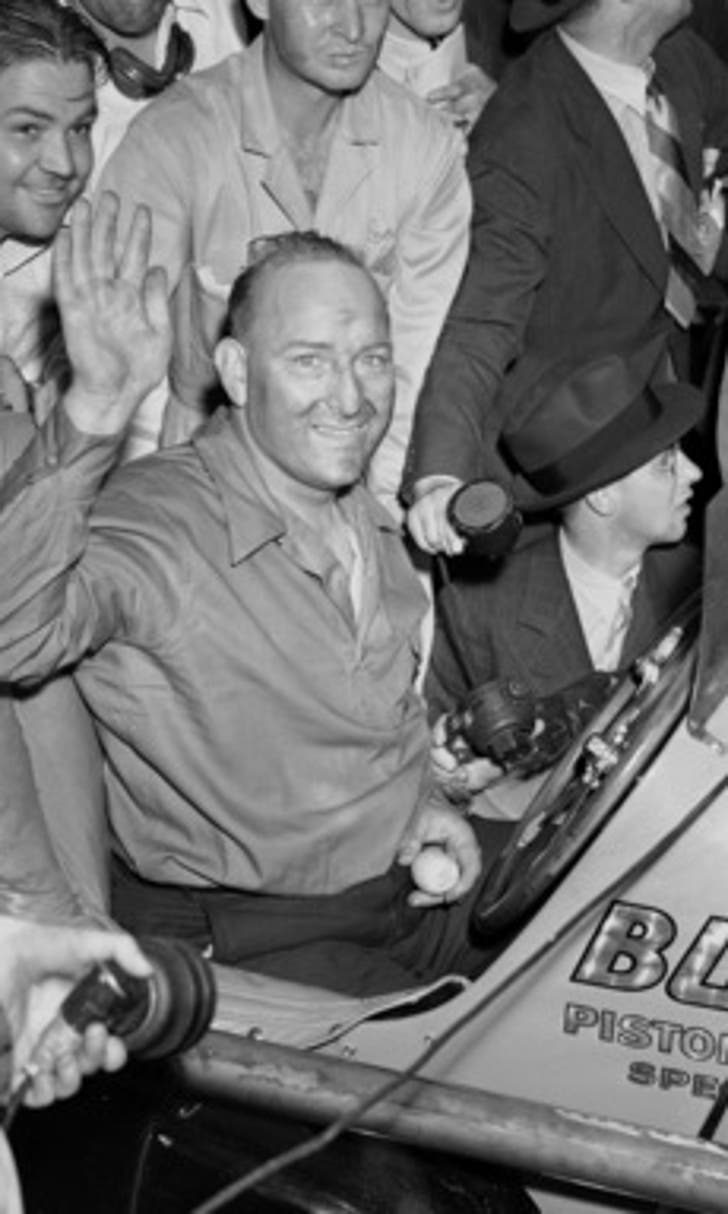 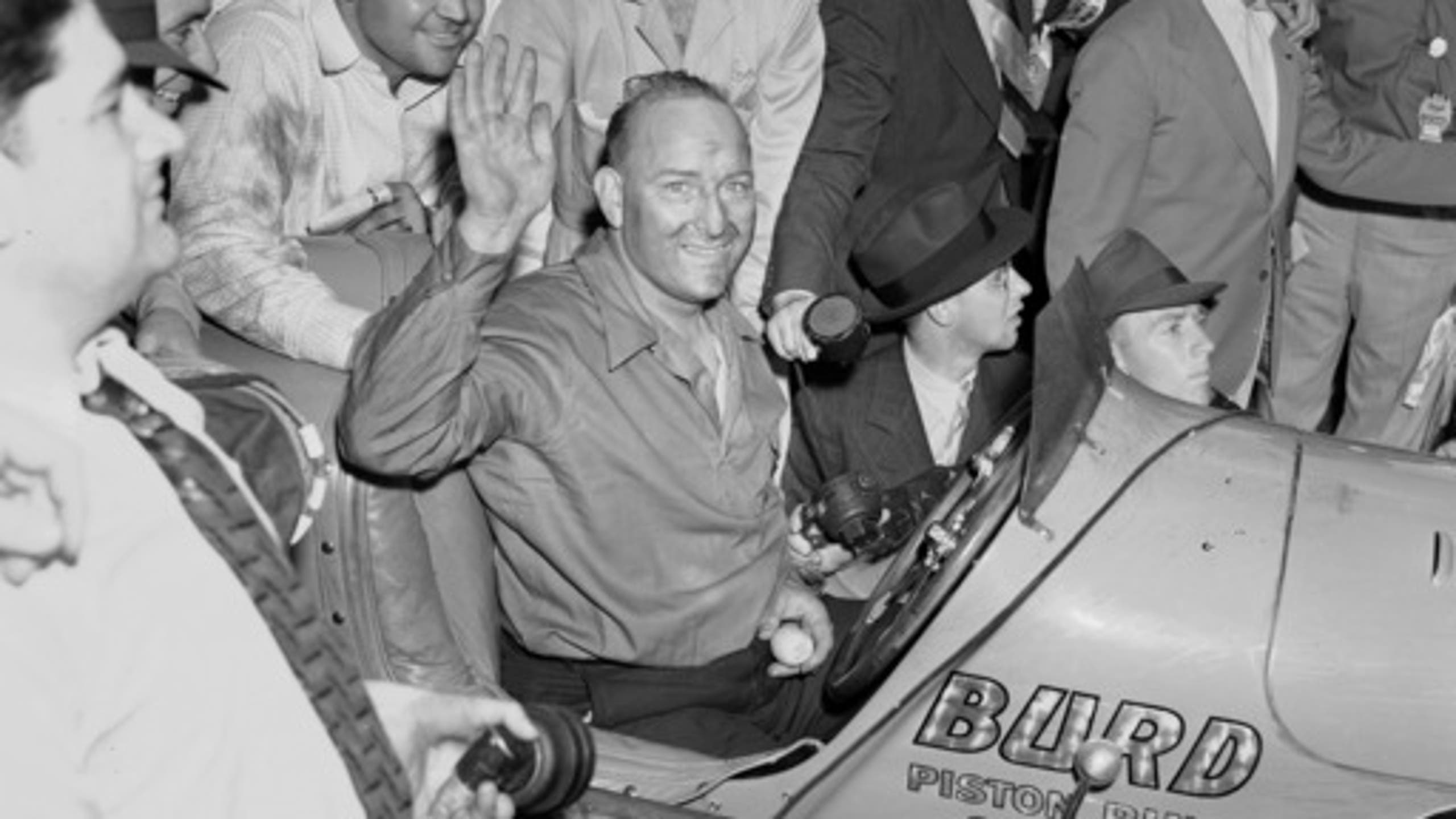 Highlights from the 26th running of the Indianapolis 500 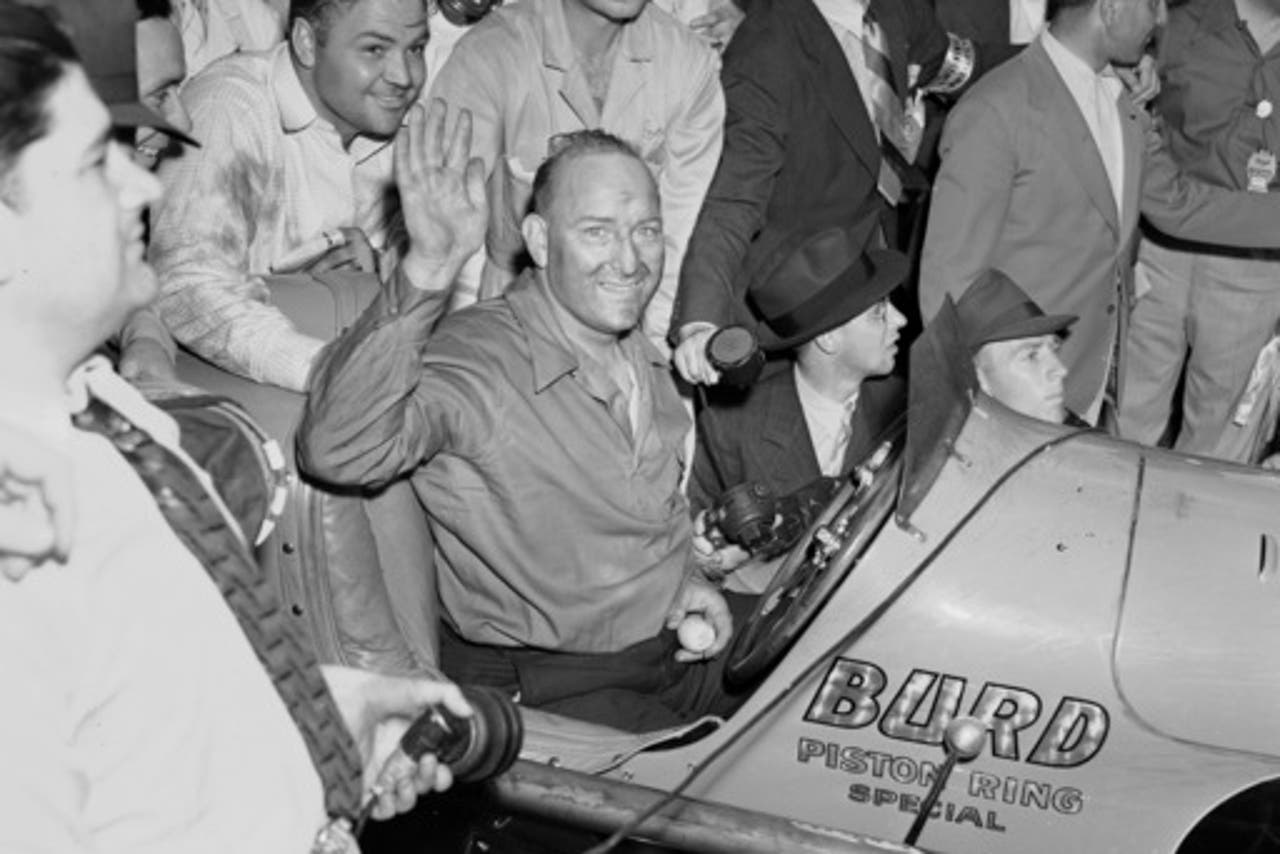 WHAT HAPPENED: Floyd Roberts took the lead with 55 laps to go and pulled away. Roberts set a race-day speed record but his wife had stayed home and missed seeing his first and only Indy win. Wilbur Shaw finished second in his effort to become the first back-to-back winner in 500 history. The race was marred by another death. Everett Spence, a 33-year-old fan, was killed after he was hit by a wheel hurled into the stands following Emil Andres' early crash.

NOTABLE: Roberts became the first pole winner to win the race since 1930, ending the third-longest drought for pole winners in race history. After mandating the use of riding mechanics from 1930-37, they were optional in 1938. But no drivers used them.