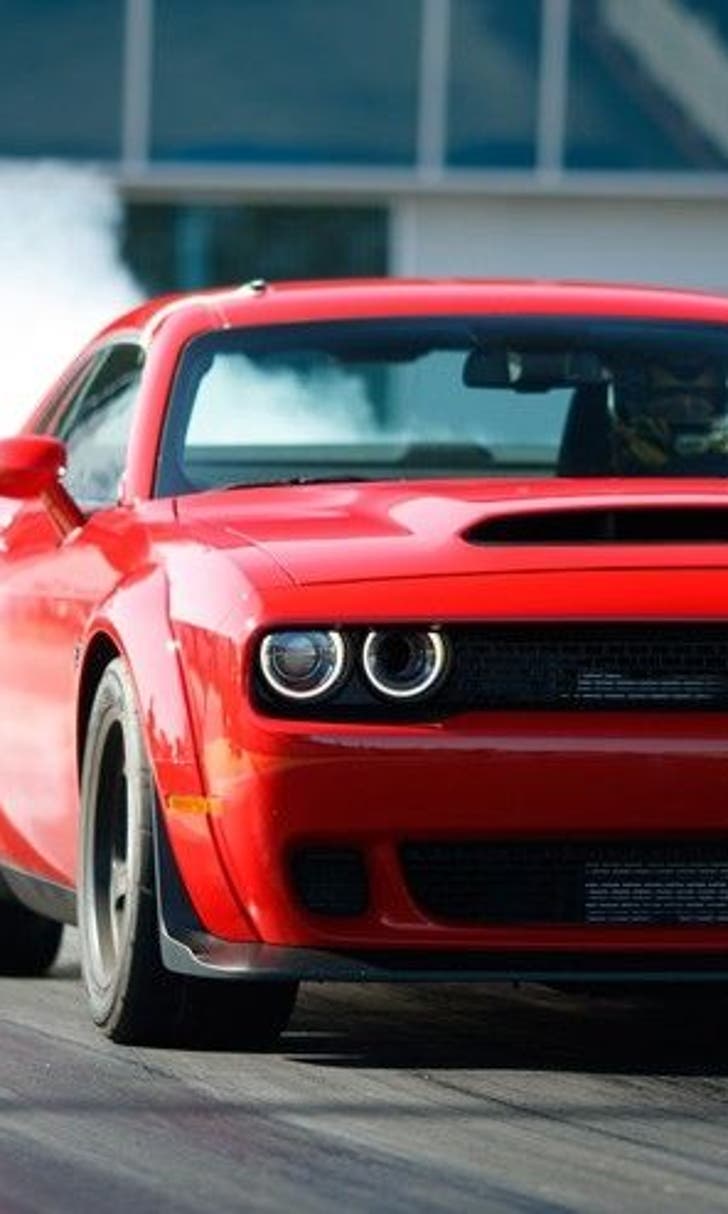 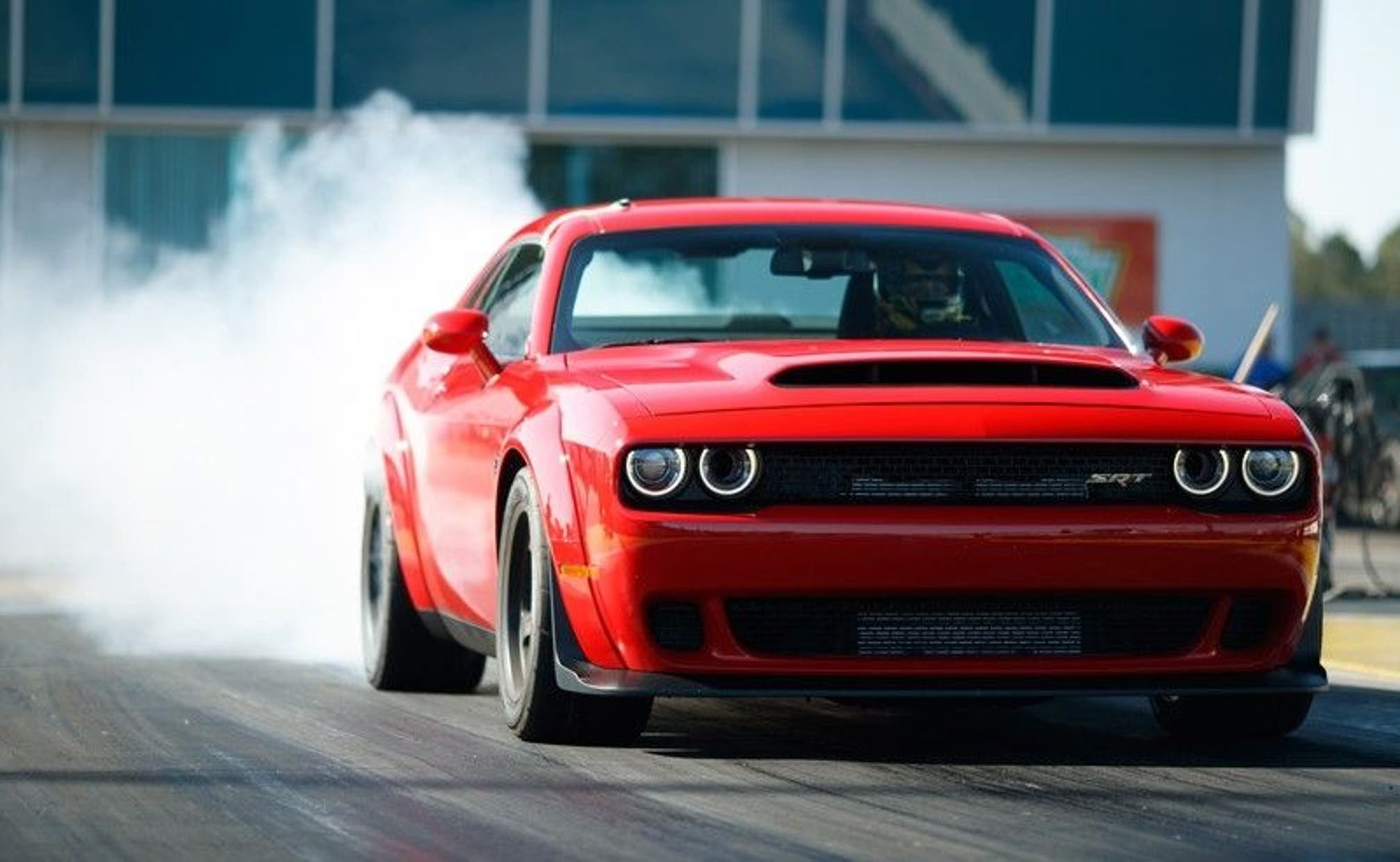 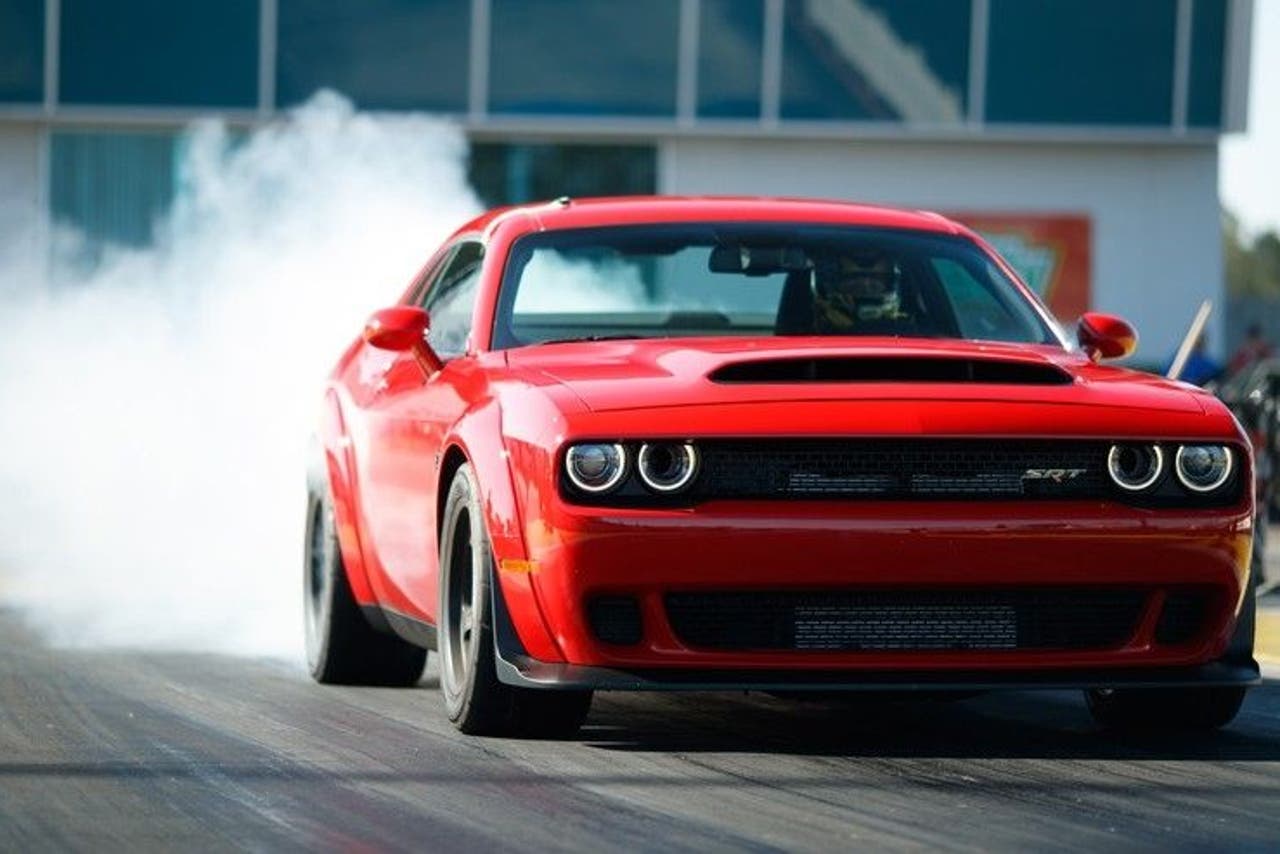 Hennessey Performance has announced plans to build a 1,500 hp version of the just-revealed 840 hp Dodge Challenger SRT Demon, nearly doubling the output of its Hellcat-based V8.

They’ll dial up more boost from the supercharger, give it a new set of specially tuned headers, and beef up the engine internals to handle the added power, as is the Hennessey way. A slightly milder 1,000 hp package will also be available at prices yet to be announced.

Hennessey is also developing a NHRA-approved roll cage for the Demon, as even the stock version is capable of the kinds of quarter-mile times that require it, plus a parachute kit that should come in handy on the 1,500 hp cars.

You’ll also be able to get the company’s 852 hp and 1,012 hp upgrades that it currently offers for the Dodge Challenger/Charger Hellcats for the new all-wheel-drive Jeep Grand Cherokee Trackhawk, which shares that engine. There really isn’t anything Hennessey has seen that it doesn’t think it can make more powerful.

Of course, if you’d rather slay Hellcats and Demons, the order book is now open for Hennessey’s Exorcist Chevy Camaro, which features a 1,000 hp version of the Camaro ZL1’s 6.2-liter supercharged V8 at a starting price of $55,000 on top of the $63,435 for the sacrificial car.