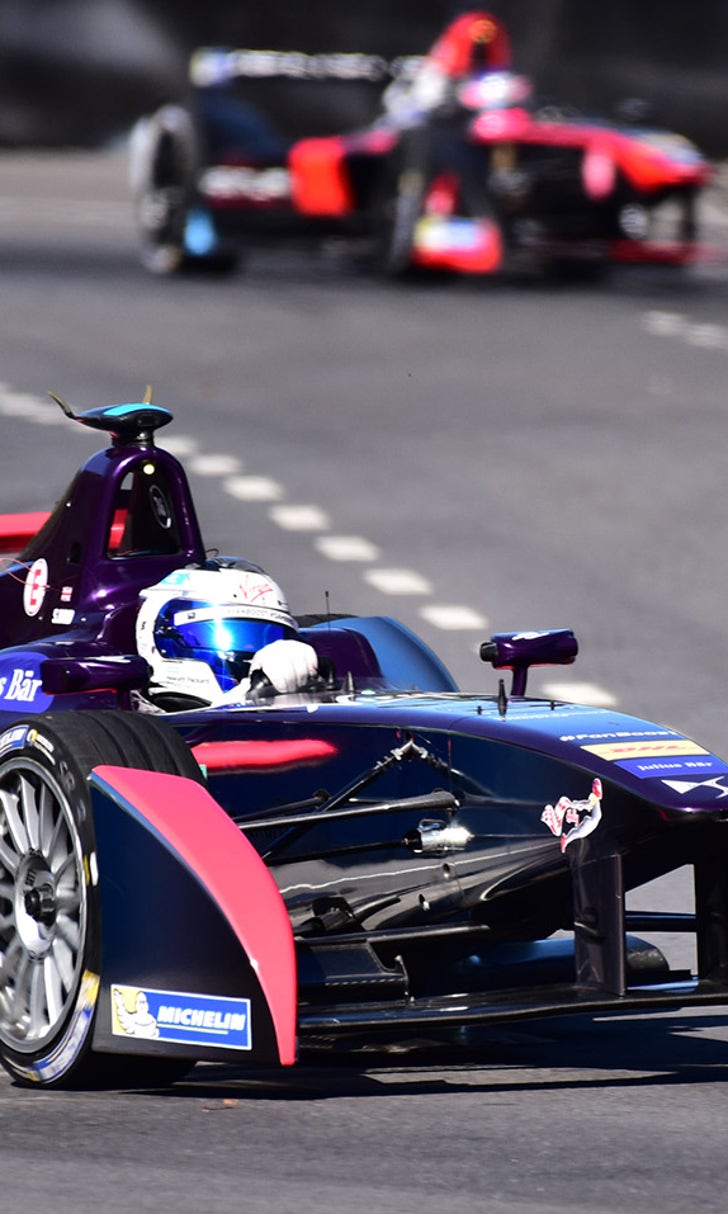 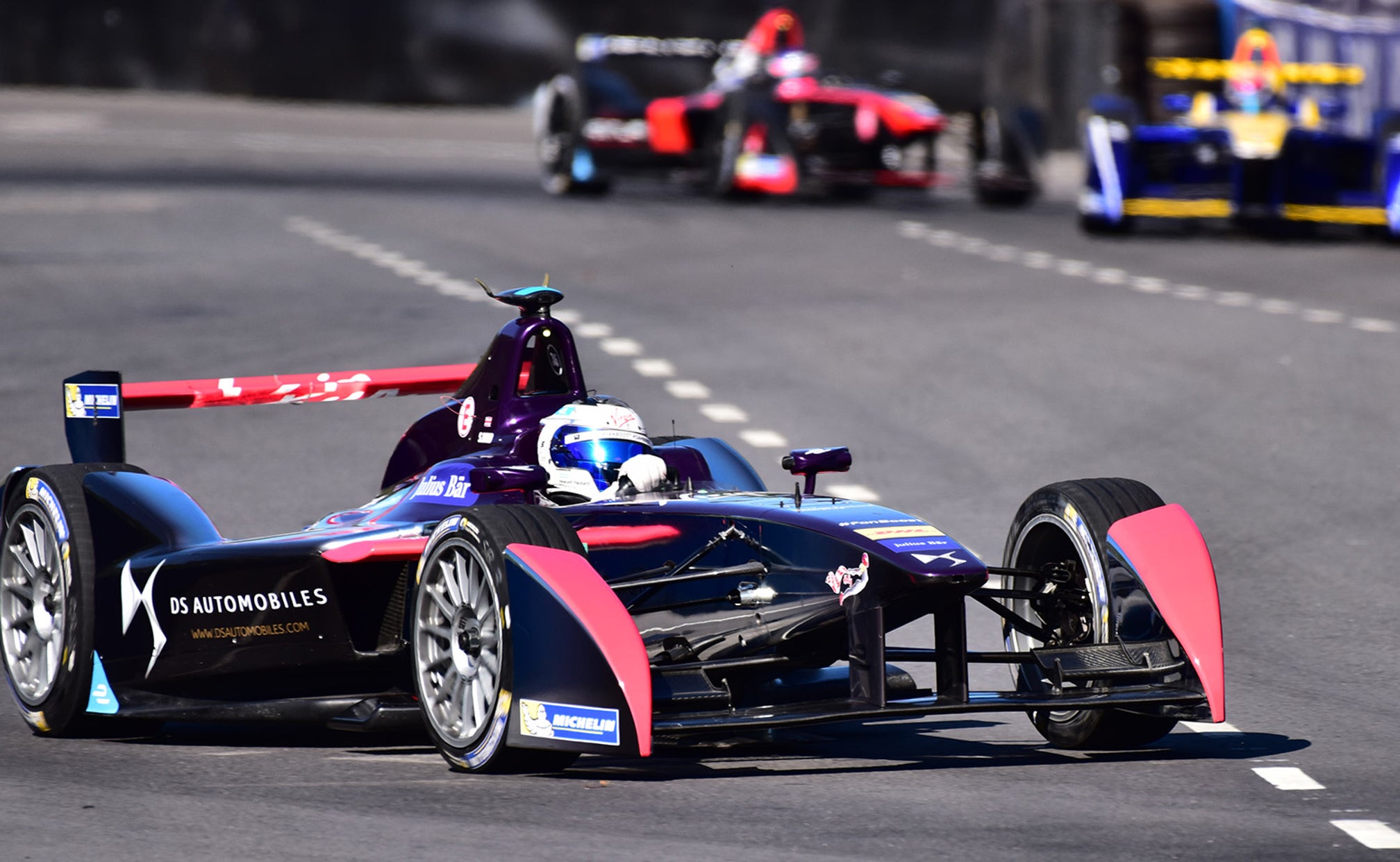 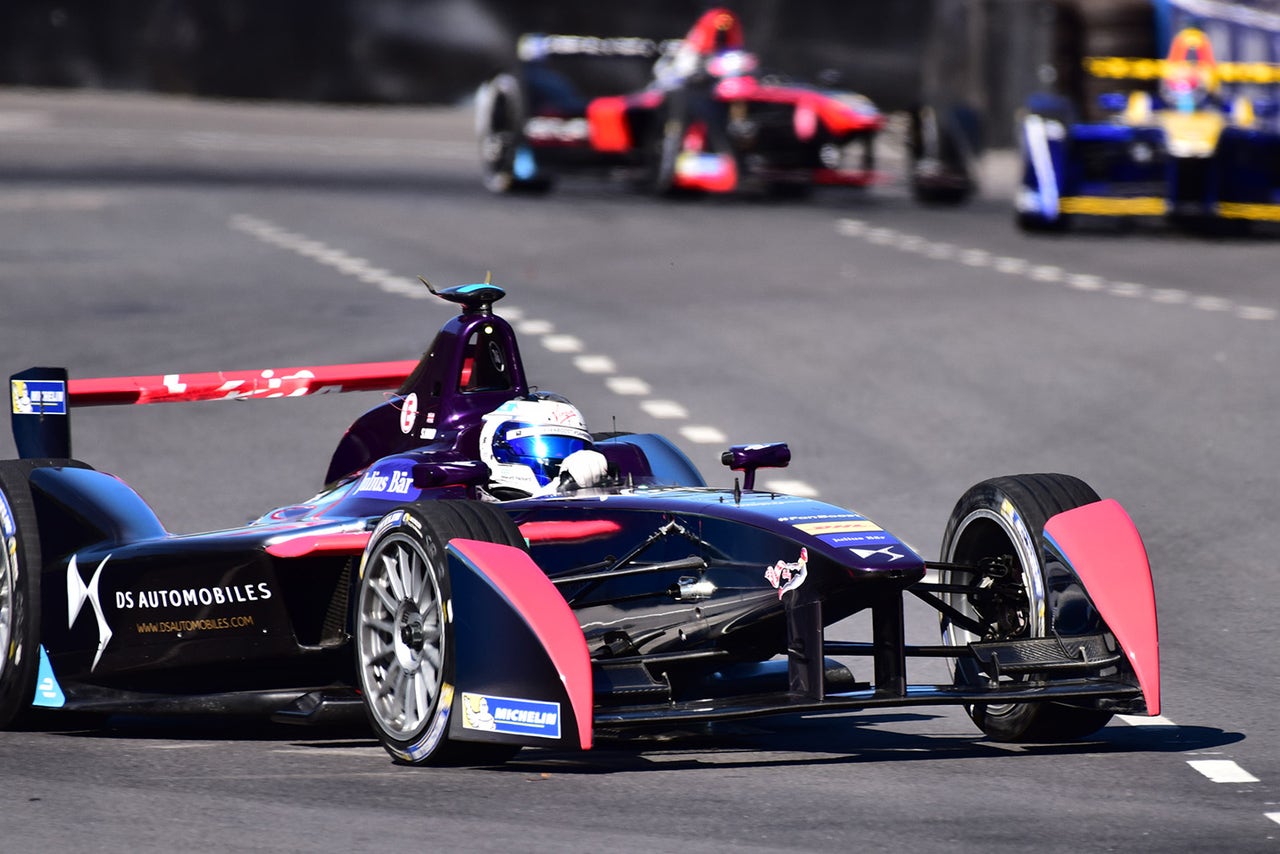 The 2016-17 season is highlighted by the recently announced debut of Formula E in New York - racing in Brooklyn on a 13-corner, 1.21-mile track on the shores of New York Harbor at the Brooklyn Cruise Terminal. The race - the first FIA-sanctioned open-wheel race to take place within the five boroughs of New York City in modern history - runs through Red Hook and will be called the New York City ePrix, a doubleheader over two days in July. For more information on the New York races, please visit http://foxs.pt/2d6ImbW.

"The announcement that Formula E will be racing this year in New York City is massive,” Sheheen said. “This is another incredible venue where many other major motor sports sanctioning bodies have dreamed of racing but could never achieve it, yet Formula E has. The New York City race continues to prove that Formula E is not only here to stay, but it is going to be a major player in professional motor sports for years to come."

Formula E on FOX Sports schedule (all events available through FOX Sports GO; all times ET and subject to change):