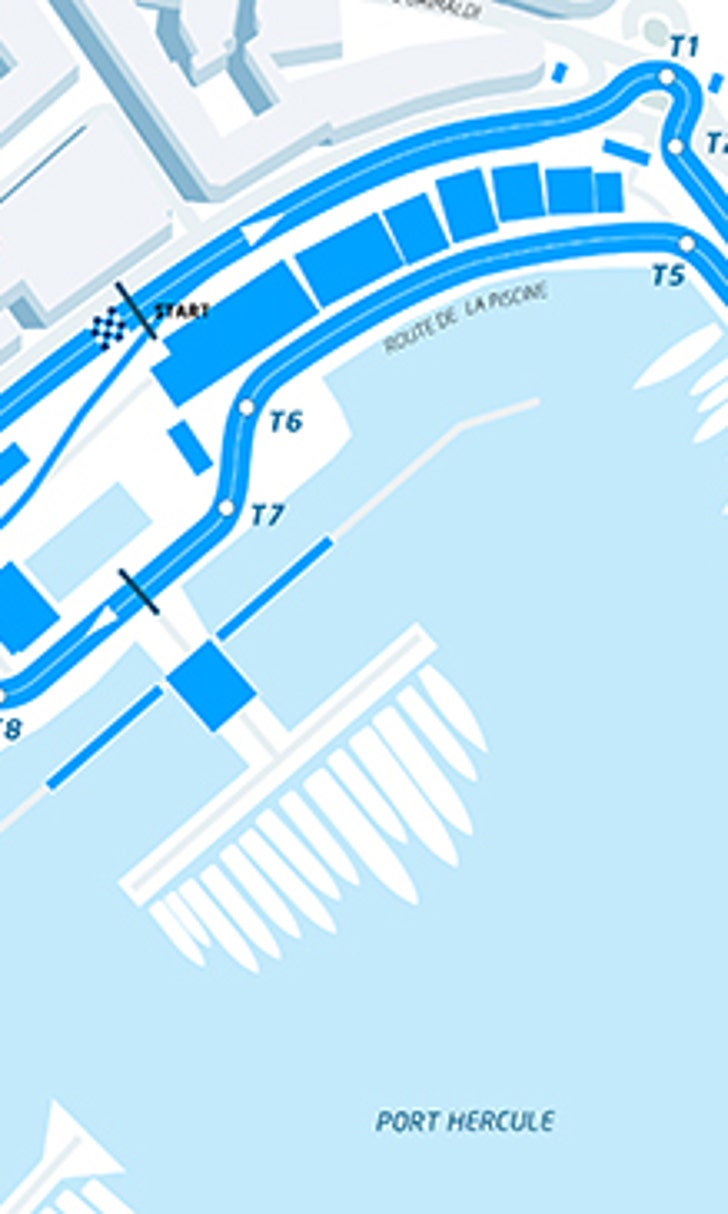 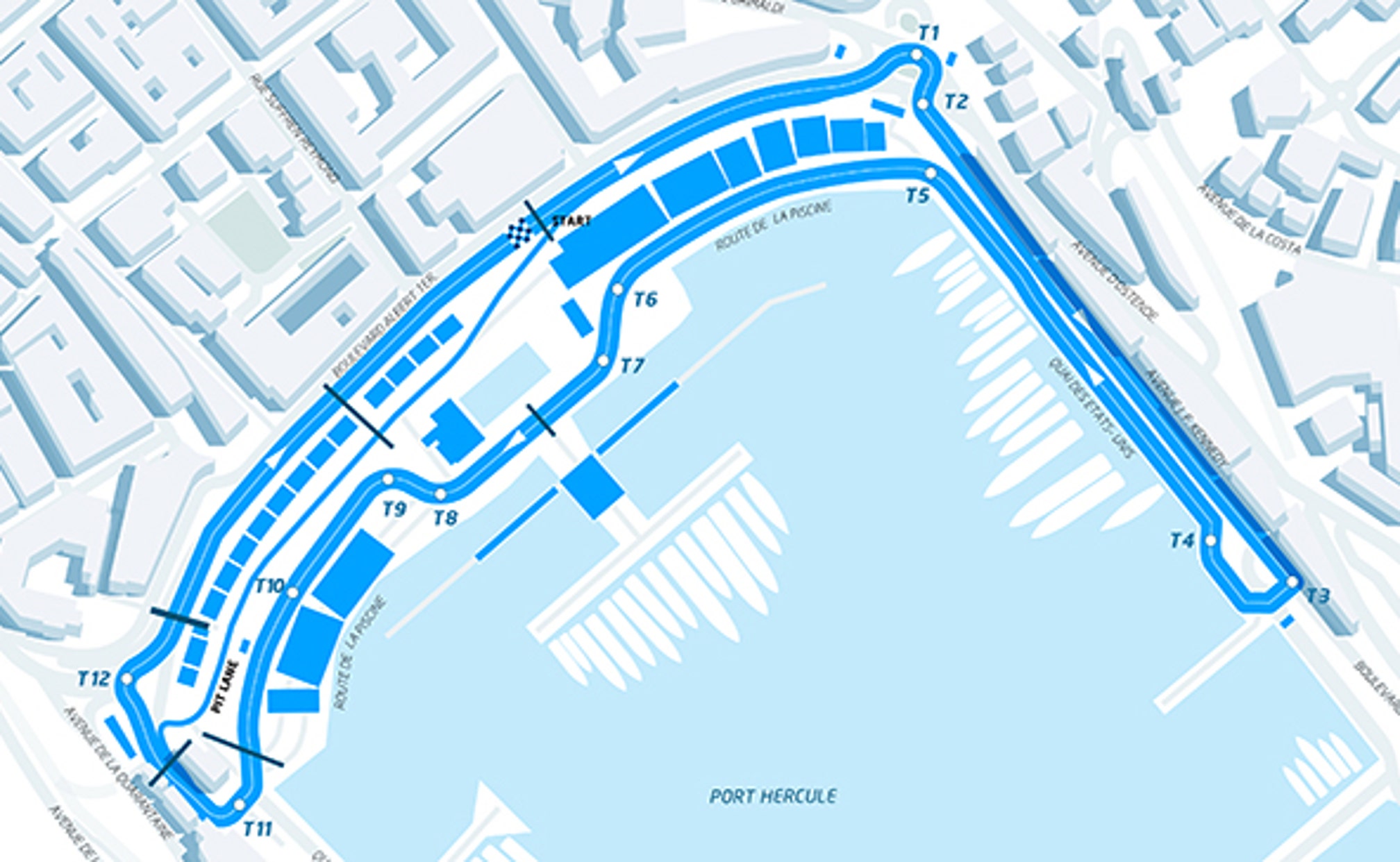 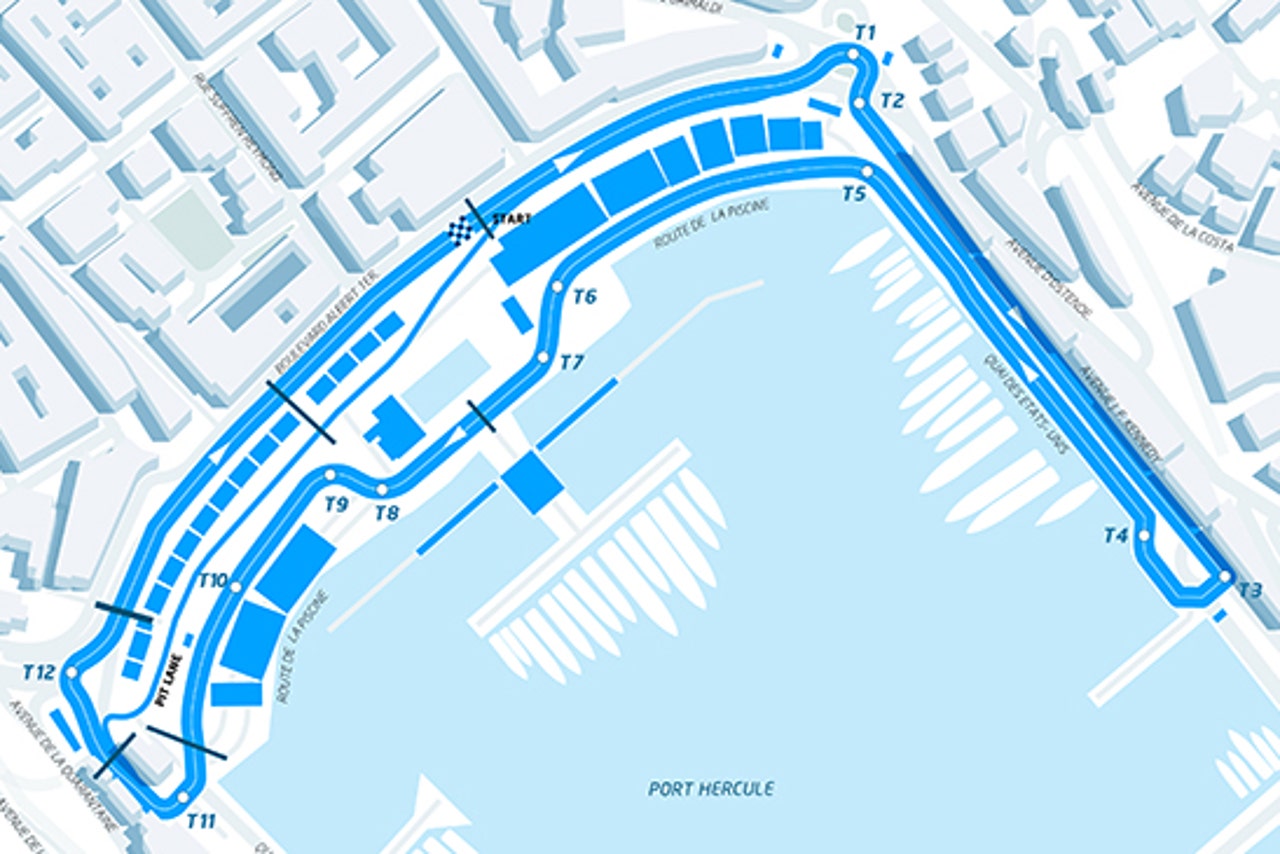 It has been over a month since Nelson Piquet Jr. emulated his father by getting his inaugural win on the streets of Long Beach, California during the last FIA Formula E race.

But the series is making it back up to its patiently waiting fans with a return at the one and only Cote d’Azur circuit in Monte Carlo, Monaco, albeit on a shortened version of the track.

The 20-car field will lap around the hallowed streets 47 times for Round 7 of the 2014-2015 FIA Formula E championship, which will be televised LIVE on FOX Sports 1 at 10 a.m. ET Saturday with streaming available on the FOX Sports GO app.

In its six races so far, there has yet to be a repeat winner in the series, with Lucas di Grassi, Sam Bird, Sebastien Buemi, Antonio Felix Da Costa, Nico Prost and Nelson Piquet Jr. all having taken their turns on the top step of the podium.

Bruno Senna, nephew of the late Ayrton Senna – who achieved a lot of success at the Monaco circuit – stated earlier this week that the Monaco ePrix is the one they all want to win and, with just four races left to go once the series leaves Monaco, it is the one many drivers will need to win in order to fight for the inaugural title.

Visit the FIA Formula E website to learn more about the series.