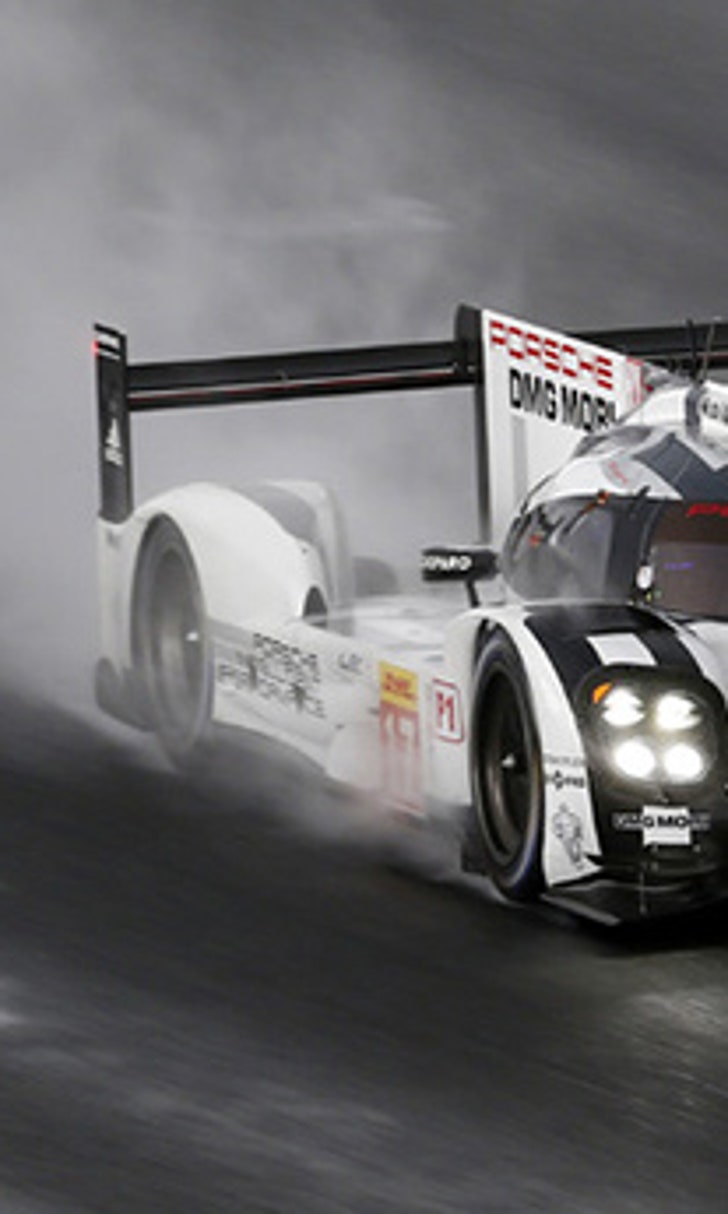 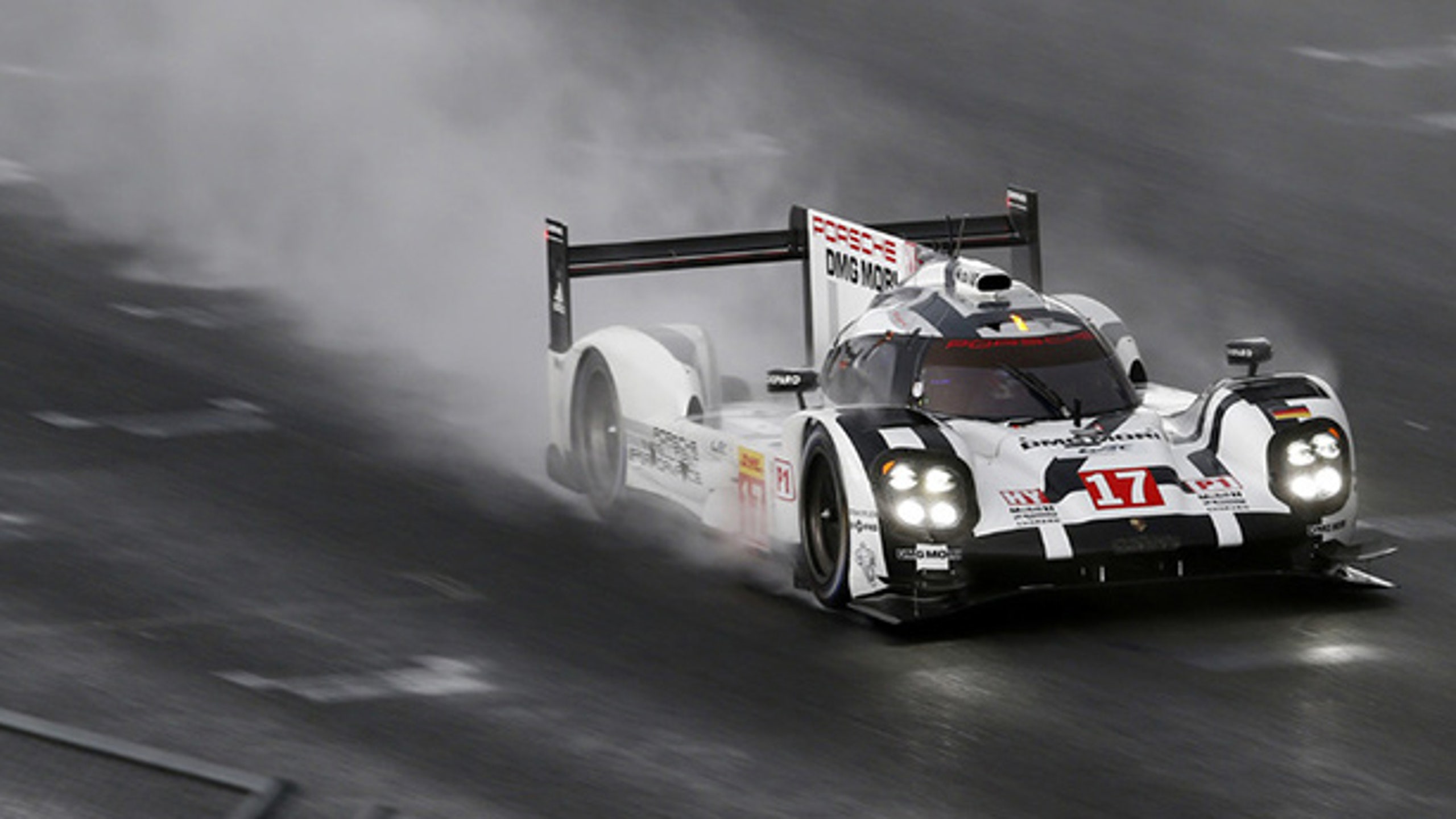 FIA WEC: Race updates from the Six Hours of Shanghai 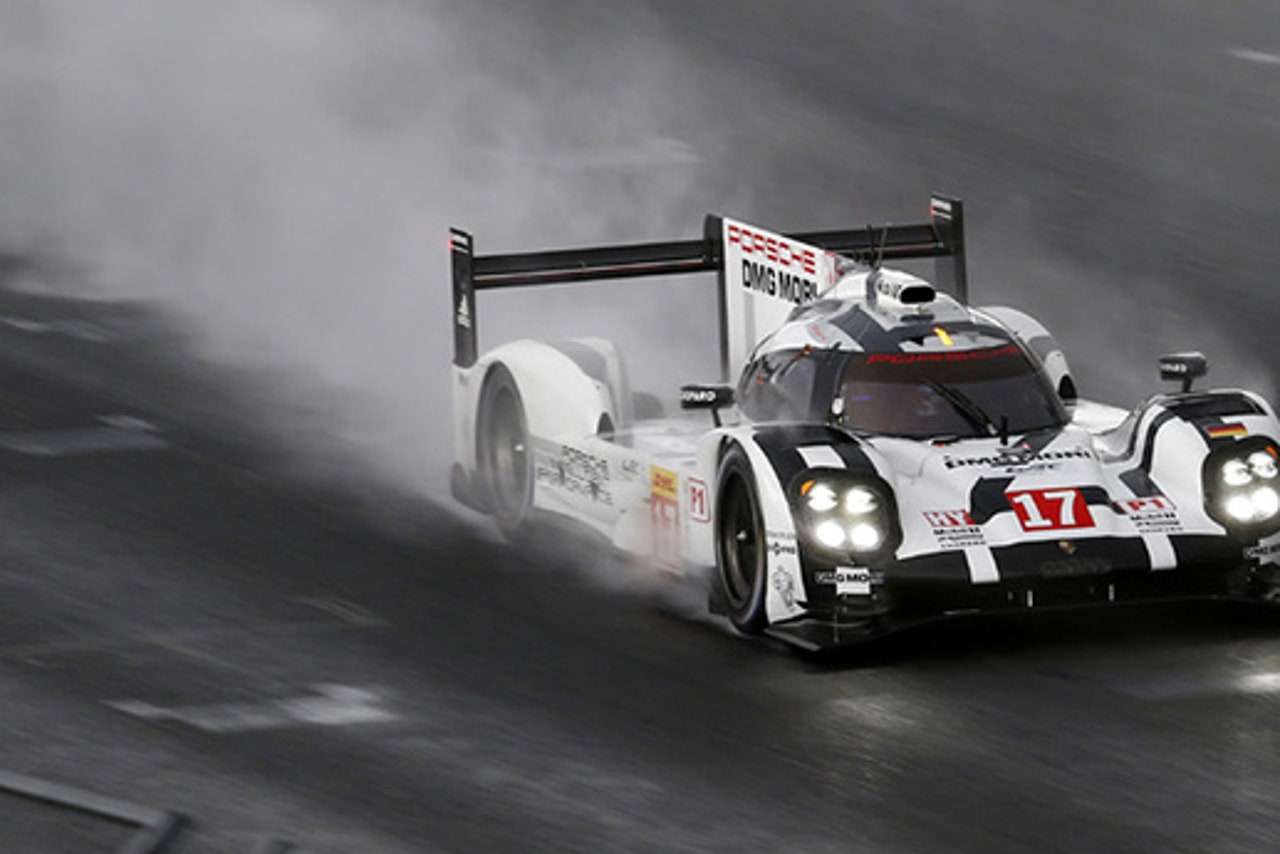 Porsche holds a narrow gap over Audi with drying conditions in the final two hours of the Six Hours of Shanghai.

Timo Bernhard has put his No. 17 Porsche 919 Hybrid into the lead, following a heated battle with Neel Jani and Benoit Treluyer for the top spot.

Treluyer took over the lead with 3 hours and 37 minutes to go, although Jani retook the top sport 20 minutes later, in a frantic battle with LMP1 juggernauts.

The pair of Porsches, still on wet tires, have been struggling for grip in the changing conditions.

Pegasus Racing controls LMP2, with its main rival, the No. 30 Tequila Patron ESM Ligier JS P2 Honda dropping out with gearbox failure after leading in the hands of Ryan Dalziel.

The class championship-leading No. 91 Porsche Team Manthey Porsche 911 RSR of Richard Lietz is out front in GTE-Pro, with the No. 98 Aston Martin Vantage V8 leading GTE-Am heading into the final one-third of the race.

Porsche remains out front in the Six Hours of Shanghai, in what’s turned into a rain-soaked and incident-filled race with just over two hours complete.

The No. 17 Porsche 919 Hybrid of Brendon Hartley led the way as the race slowed for the third Full Course Yellow, due to another car stranded in a gravel trap.

Treacherous conditions have caught out a number of cars in the last hour, including offs from Danny Watts, Dominik Kraihamer and Kazuki Nakajima, that resulted in separate FCYs.

Porsche currently runs 1-2, with the No. 18 car having charged back through the field following a spin at the green after the safety car start.

G-Drive Racing leads LMP2 with Pipo Derani at the wheel of the No. 28 Ligier JS P2, following an early dominant run by the sister No. 26 entry, which spun out of the lead

The pair of Porsche Team Manthey Porsche 911 RSRs hold control of GTE-Pro, while the Mathias Lauda is out front of GTE-Am in his No. 98 Aston Martin Vantage V8.

No fewer than two spins by Patrick Dempsey dropped the No. 77 Dempsey Proton Racing Porsche from the lead to sixth in class, and now more than one lap behind.

The Six Hours of Shanghai is underway following the second consecutive start to a FIA World Endurance Championship race under a safety car due to rain.

Cars circulated under the safety car for the opening four laps prior to the green, which saw the pole-sitting No. 17 Porsche 919 Hybrid of Brendon Hartley take an early lead.

There was drama, however, for the sister Porsche of Marc Lieb, following contact with Andre Lotterer on the opening restart lap that resulted in the No. 18 Porsche becoming high-sighted on a curb.

Moments later, the No. 47 KCMG Oreca 05 Nissan of Nick Tandy also spun and was stranded on track, which brought out the second safety car period.

Both cars have since rejoined, just as the race has returned to green.

Sam Bird leads the way in LMP2, with Toni Vilander (GTE-Pro) and Pedro Lamy (GTE-Am) out front in the production-based ranks.

Rain continues to fall, although conditions do not appear to be worsening.