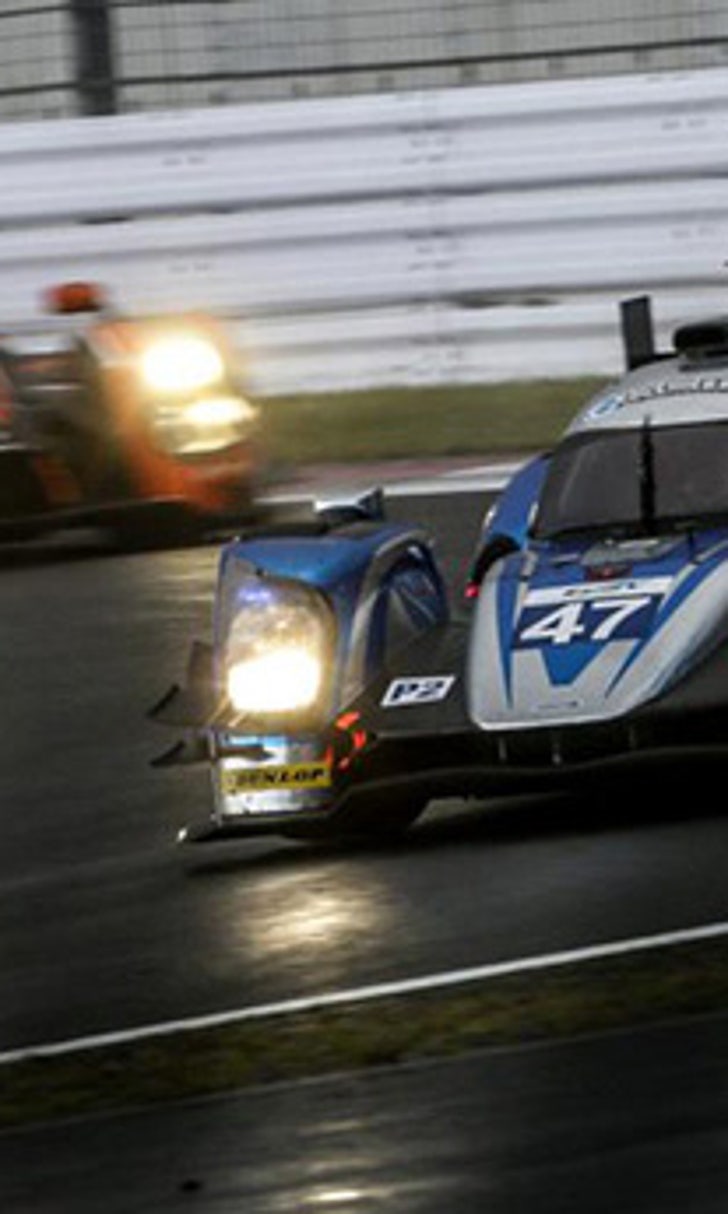 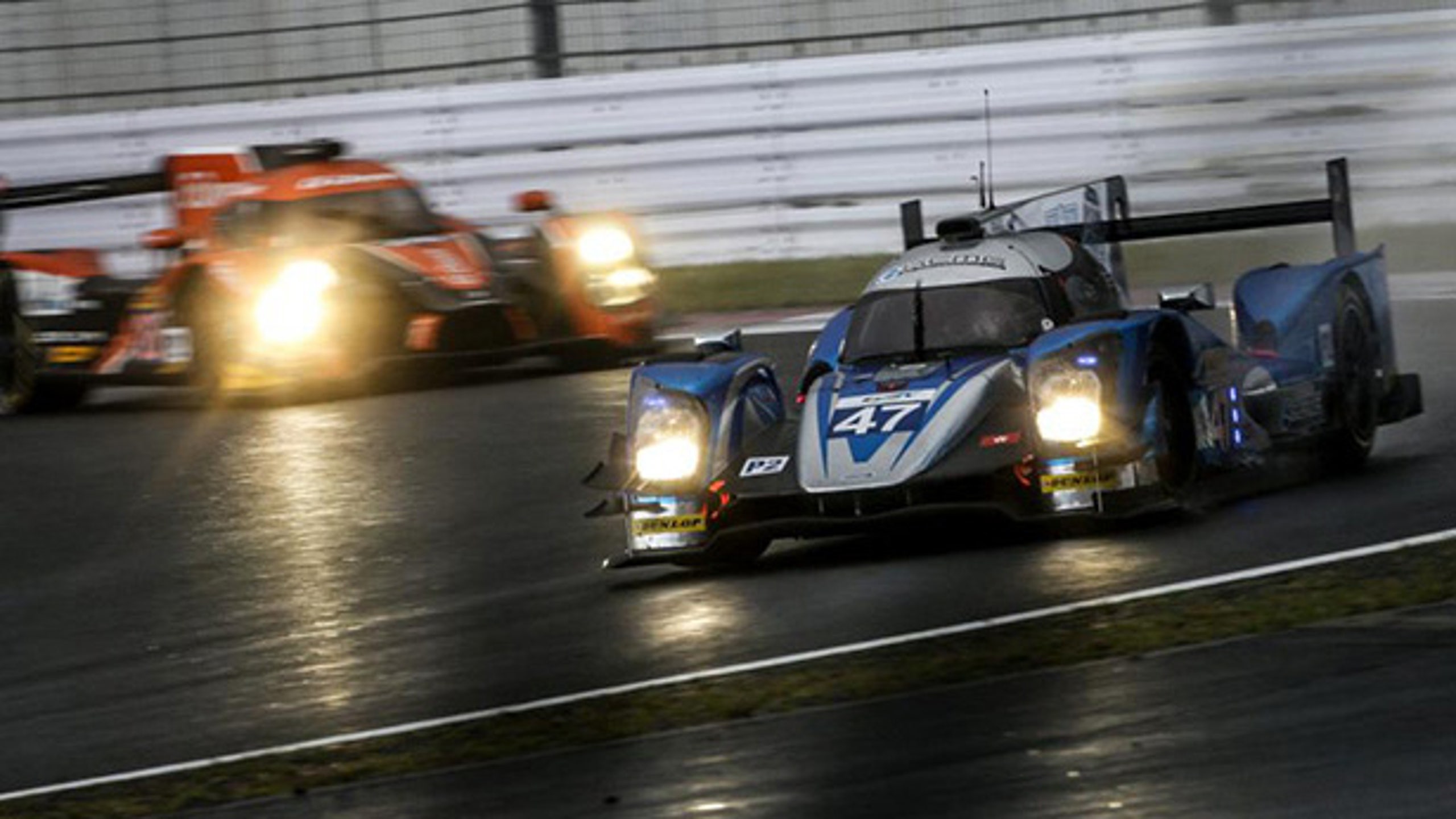 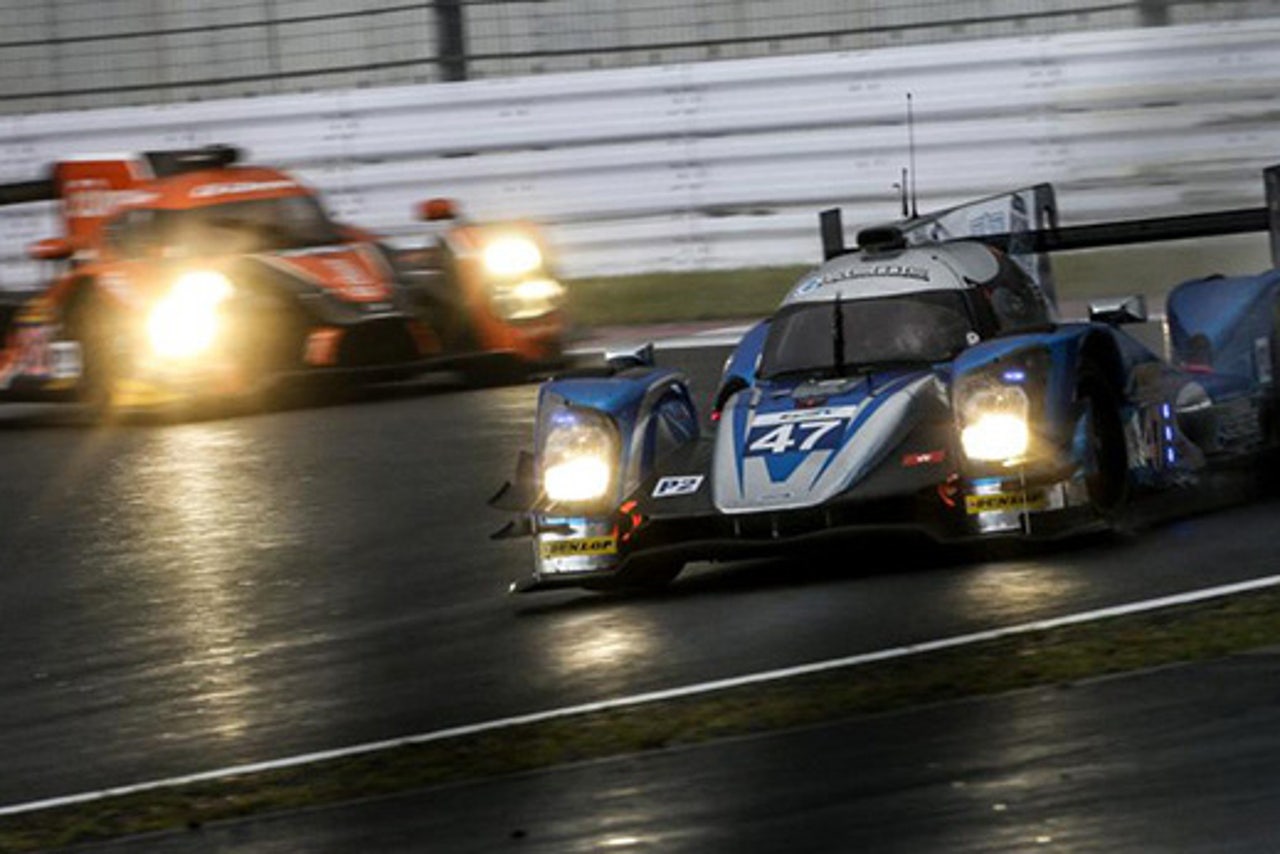 Richard Bradley and KCMG have been reprimanded following a final Stewards ruling in the wake of the controversial closing stages of the FIA WEC Six Hours of Fuji.

The Stewards decision, released Friday afternoon at Shanghai, revealed that Bradley's early braking caused the accident with Gustavo Yacaman that eliminated the then LMP2 championship-leading KCMG car from the race.

According to further evidence, including telemetry data from both the KCMG Oreca 05 Nissan and the No. 28 G-Drive Racing Ligier JS P2 Nissan, the following was determined by the Stewards:

*Yacaman had a higher top speed at the exit of the last turn before the crash than Bradley, with Bradley leaving no room for overtaking.

*Yacaman braked twice to avoid contact on the straight following the turn.

*Unlike the previous 10 laps in the same location, Bradley shifted into 6th gear, causing his car to slow and the eventual contact with Yacaman.

*Bradley began his braking 40 meters earlier than the previous lap, extending the braking zone from 150 to 190 meters.

The Stewards have given the No. 47 KCMG entry effectively a warning and will impose an in-race drive-through penalty to the car for any future incident during the remainder of the season.

"The Stewards consider that all these elements of proof show the defense of his position by the driver of the No. 47 car was potentially dangerous for himself as well as for the driver of the following car," the statement read.

Yacaman, Bradley and members of the G-Drive and KCMG teams met Friday afternoon with FIA WEC officials, including Race Director Eduardo Freitas and CEO Gerard Neveu prior to the final ruling having been made.

The two teams head into this weekend's Six Hours of Shanghai in a fierce championship battle, with the Fuji class-winning No. 26 G-Drive entry of Sam Bird, Roman Rusinov and Julien Canal now 12 points ahead of Bradley and co-driver Matt Howson.

Yacaman and co-drivers Pipo Derani and Gustavo Yacaman sit a further three points behind in third.