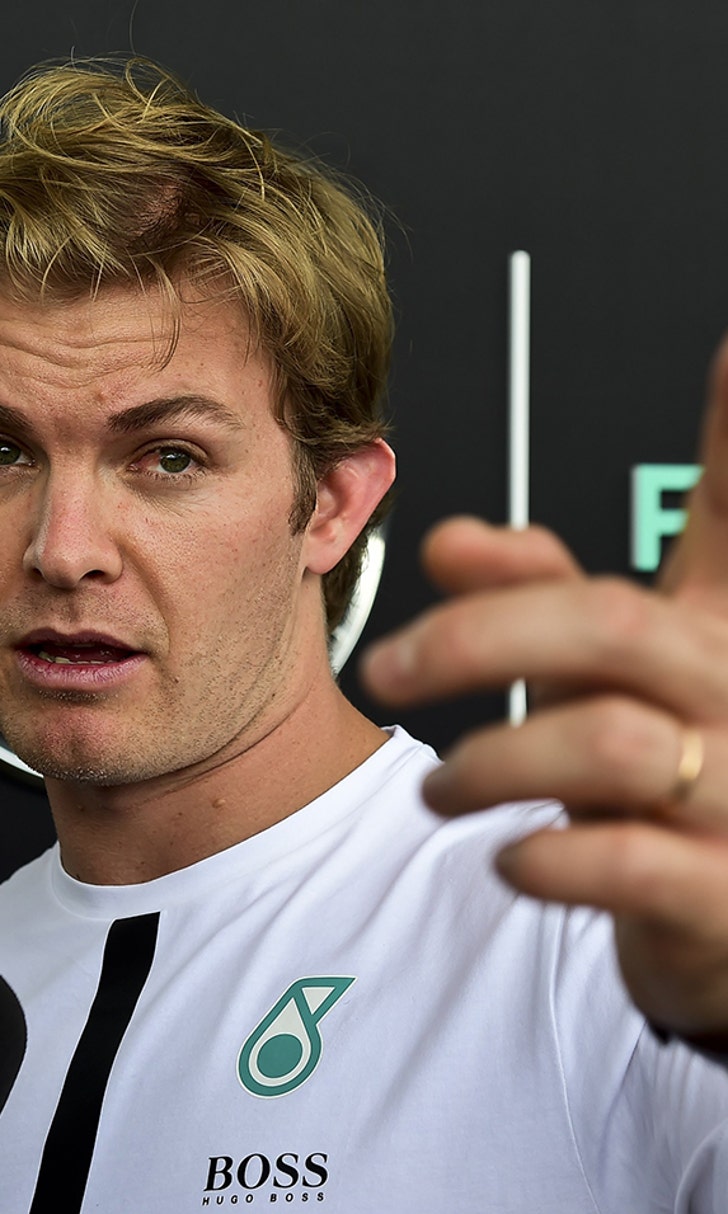 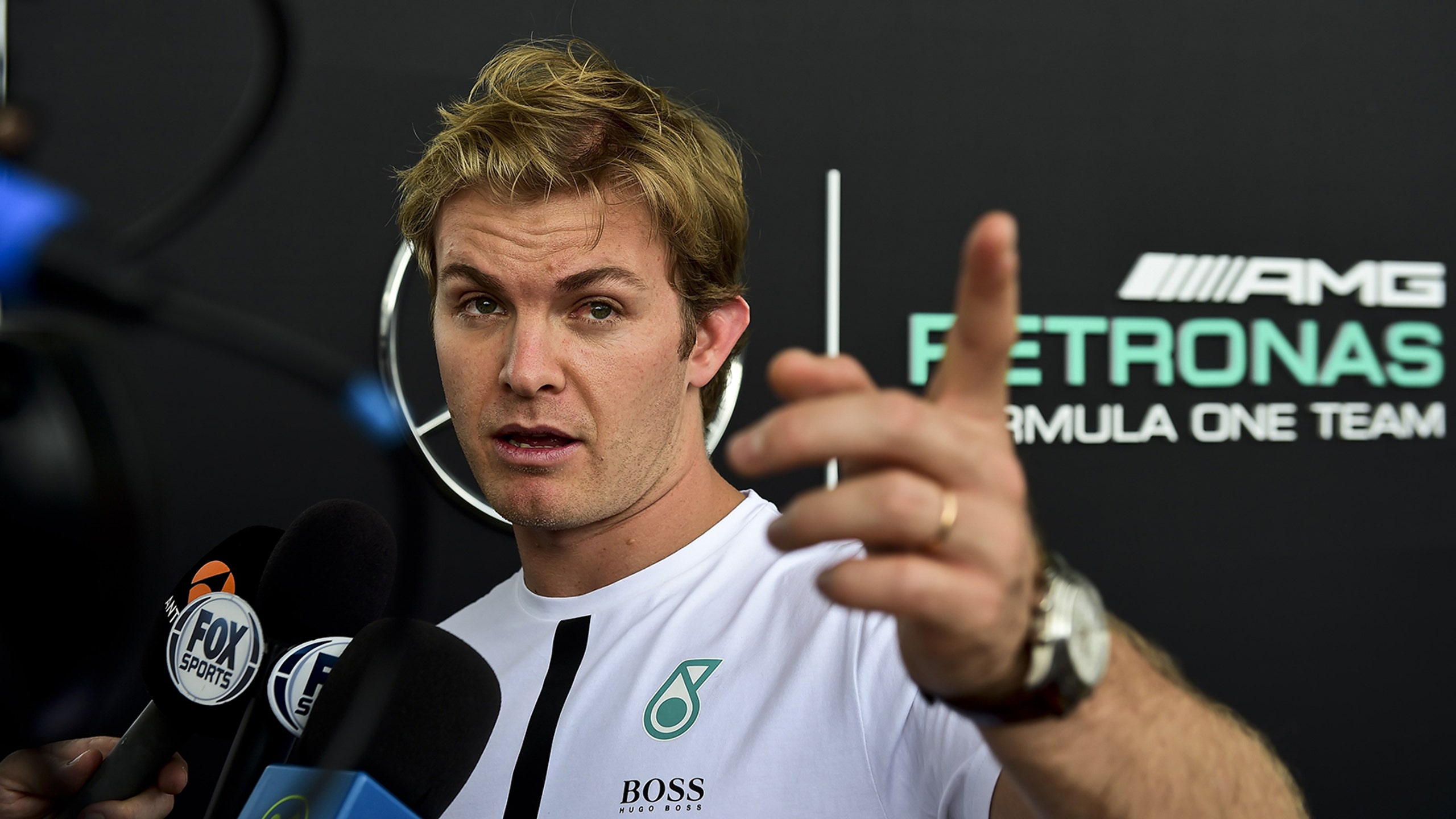 F1: Rosberg blames gust of wind for mistake in USGP 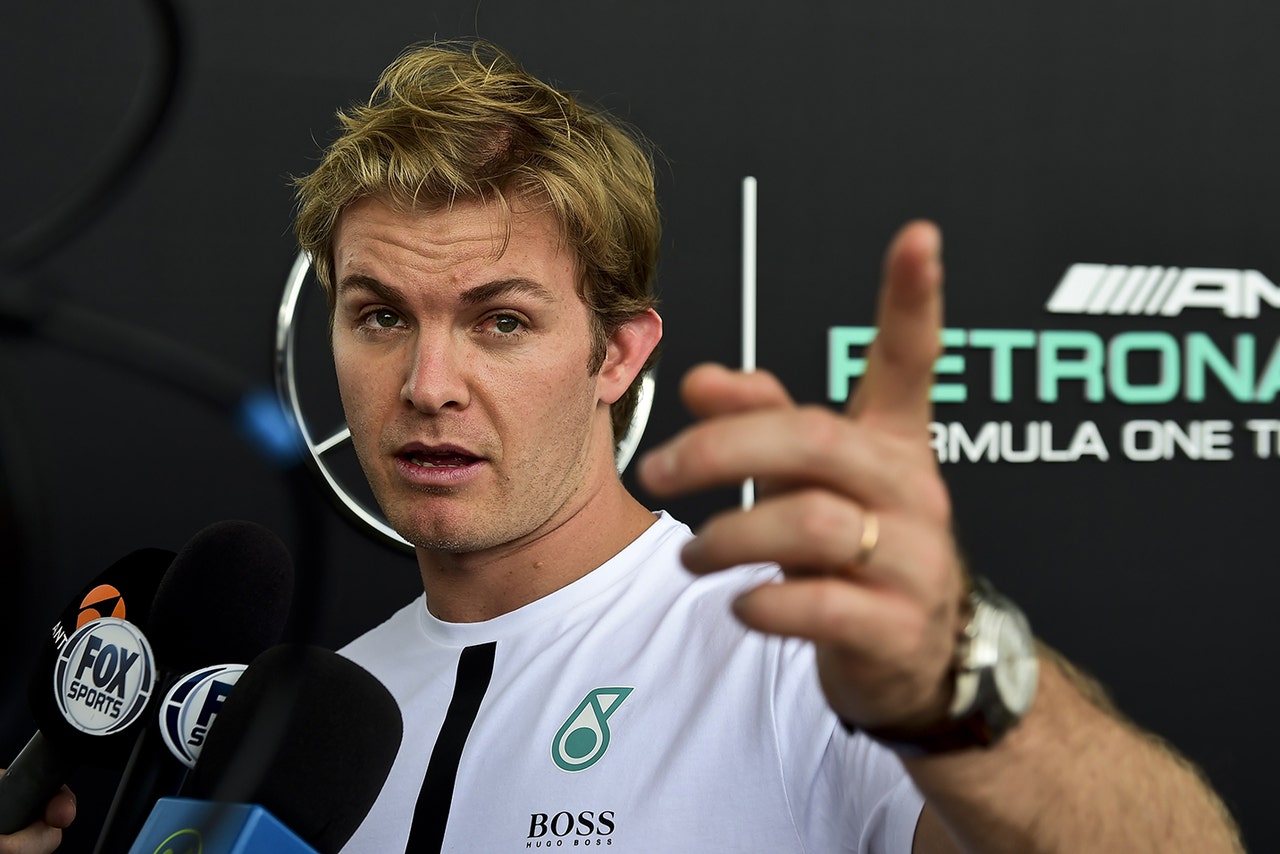 Nico Rosberg says that Mercedes has determined that a strong gust of wind triggered his off track incident in the closing stages of the USGP.

Rosberg lost the lead and thus any chance of keeping the title battle open until Mexico.

“It was gust of wind, a big one,” he said. “I'm serious! But everybody has it, and so you can't really use it as an excuse. It's still a mistake, but I understand my mistake now, and that's important, for me to understand it. It was a very unusual scenario which happened only once in all those laps. I understand the mistake and that helps me a lot moving forward. I lost a lot of rear downforce as a result.”

Meanwhile, the German driver didn't want to talk about how he would adjust his approach after the first-corner incident with Lewis Hamilton, or the team's plan to get the two of them together.

“Sorry I'm not going to go into details about what my approach is going to be or if I'm going to think about my approach or not. It's not the place to do that.

“The discussion still remains to take place, it's not happened yet. I don't want to say every single detail, so let's see.”

Asked I he needed to get the gloves off he repeated: “Sorry I'm not going into those details. I'll leave it up to you to make your opinion.”