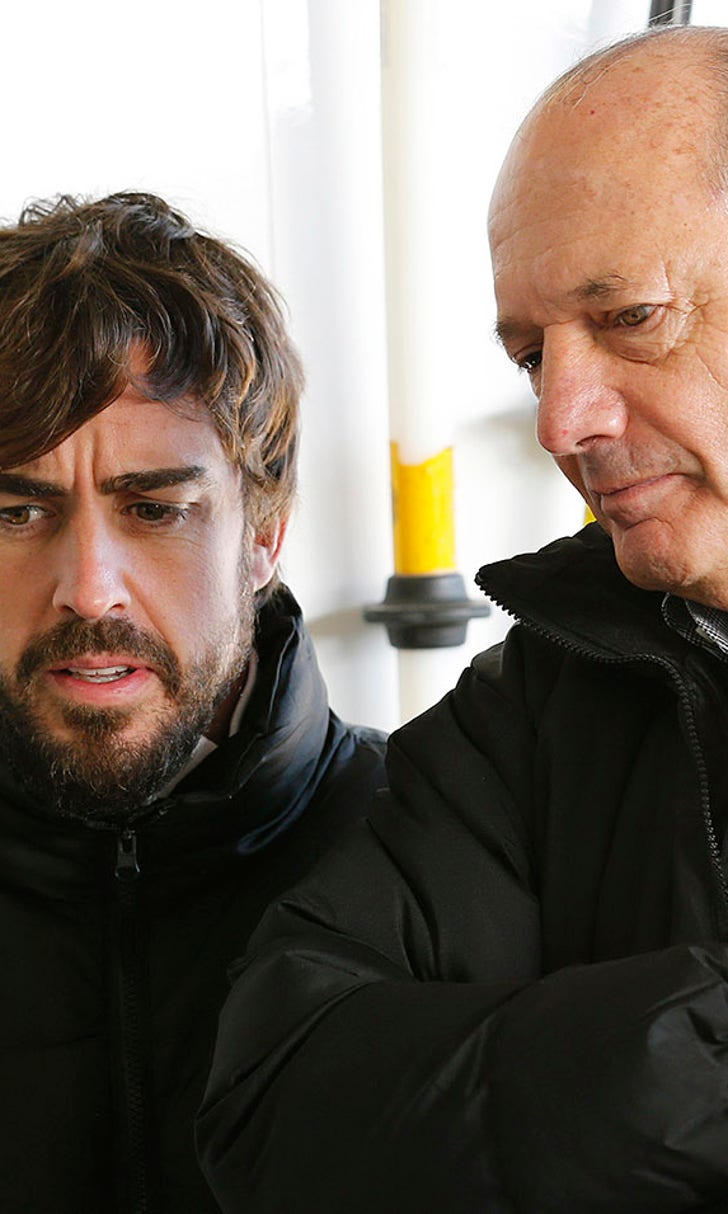 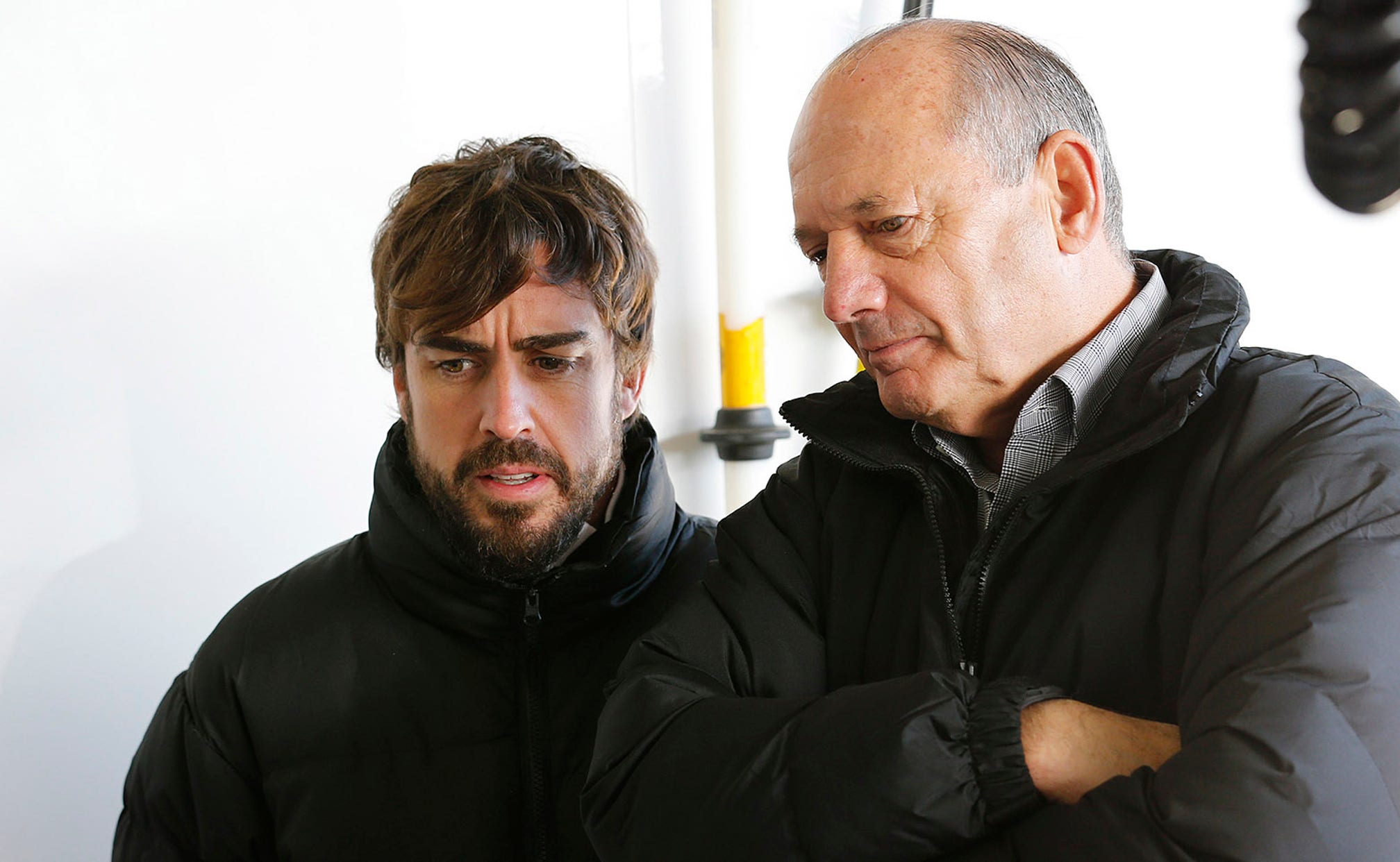 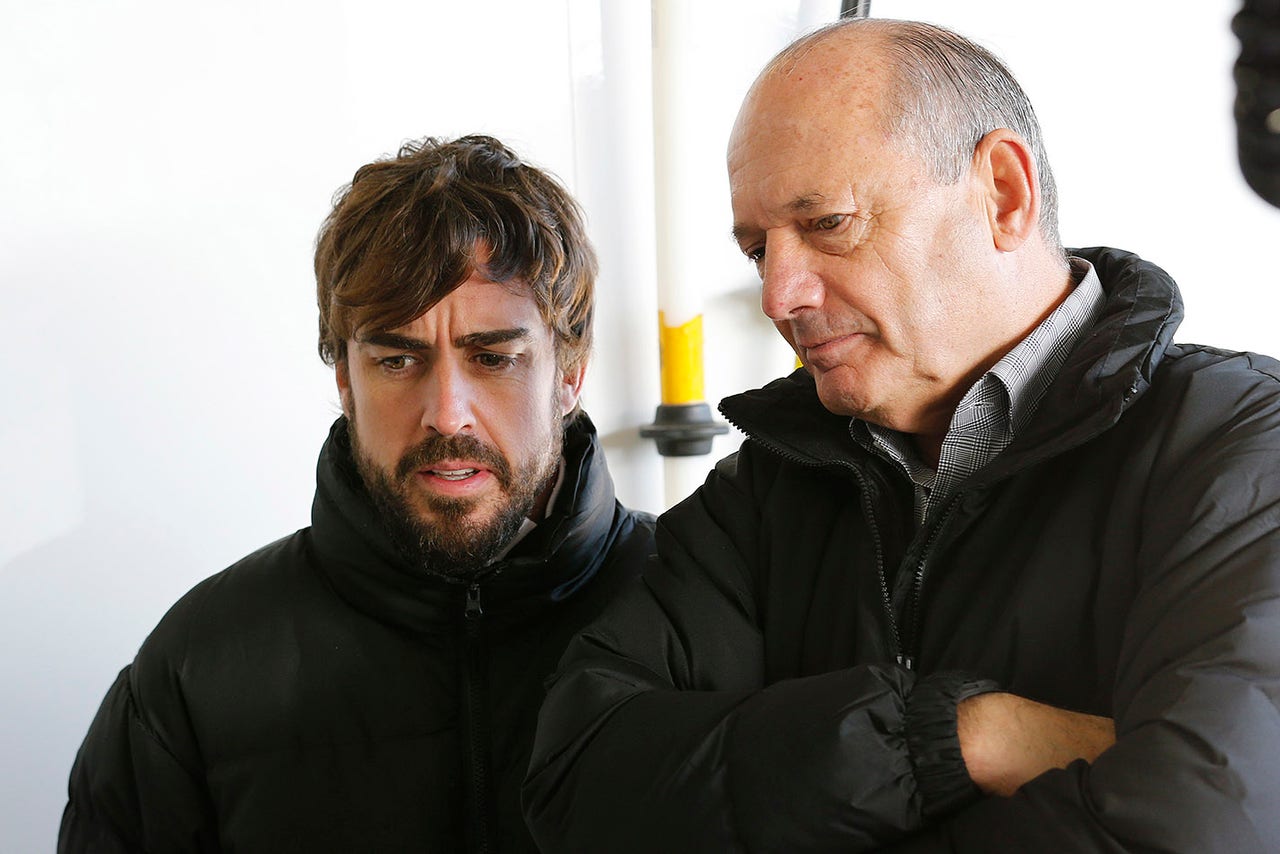 Ron Dennis has announced that he would only change the current McLaren livery if there was a commercial reason to do so - and then went on to confirm that it will change, but he would not say when.

McLaren is known to still be in discussions with Santander about a continuation of its sponsorship deal, and that could be one of the triggers for a change from the color scheme that has not proved popular with the public.

“This is the livery of McLaren, it's always been a combination of these colors, and it will only change for commercial reasons, it wont change just to make a few people in the company happier because they want it orange, or they want it yellow. We tried to put a bit more of our real color, which is dayglow.

“Fluorescent red is our color. We've got more heritage in fluorescent red than any other color. But again what I prefer to do is put a stylish design and as we evolve... it will be far more recognized if we suddenly come out with a light green car for the following reason, you'll all go, yeah they've got a big amount of money coming in. Why would you react to Twitter?”

Asked about the widespread association of the current livery with Mercedes he said: “The car's got a minimal amount of mirroring on it, I wouldn't even call it silver. You're voicing an opinion which lots of people voice, in the company, on Twitter, everything. But that's a problem without a solution. Yes we could change color, yes we could do something more daring, we could all these things, but give me a reason why? And if it's just to aesthetically more pleasing, that's not enough reason to me.”

However, pressed on the Mercedes connection, he finally admitted: “It will change, but I'm not going to say when...”

When asked, Honda F1 boss Yasuhisa Arai added: “I can't say what color I like! It depends on the sponsors, the fans, our future direction. We have to think about many things.”