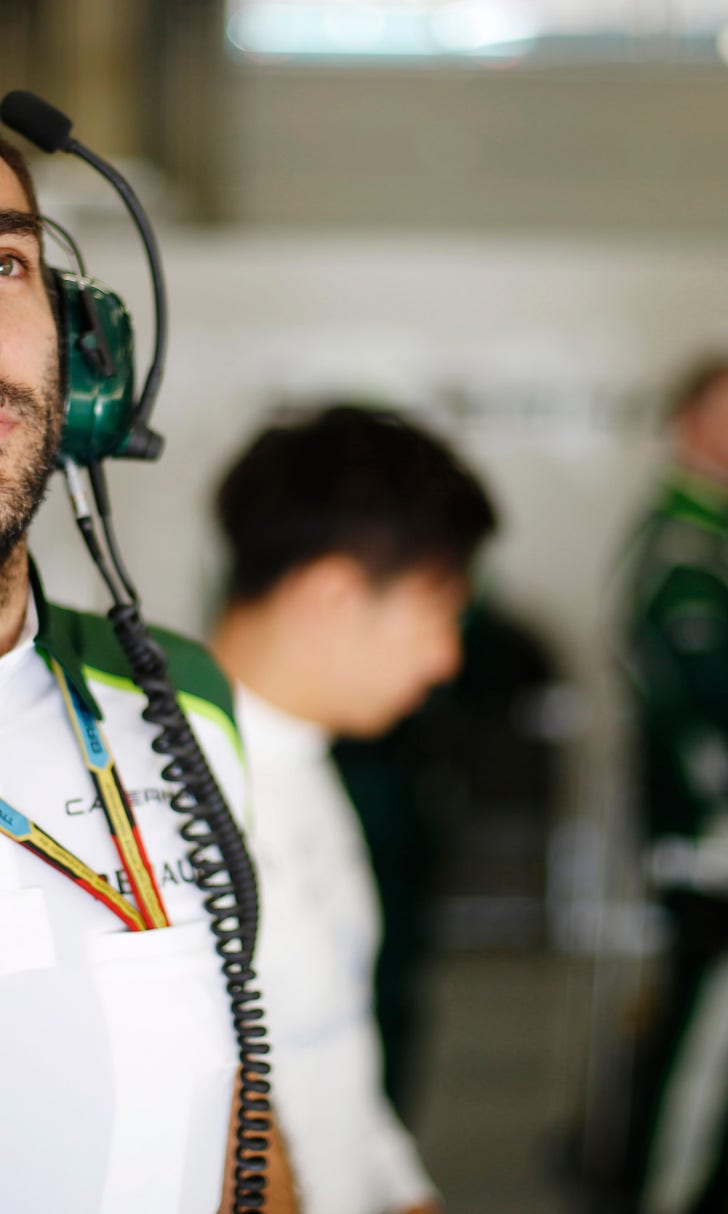 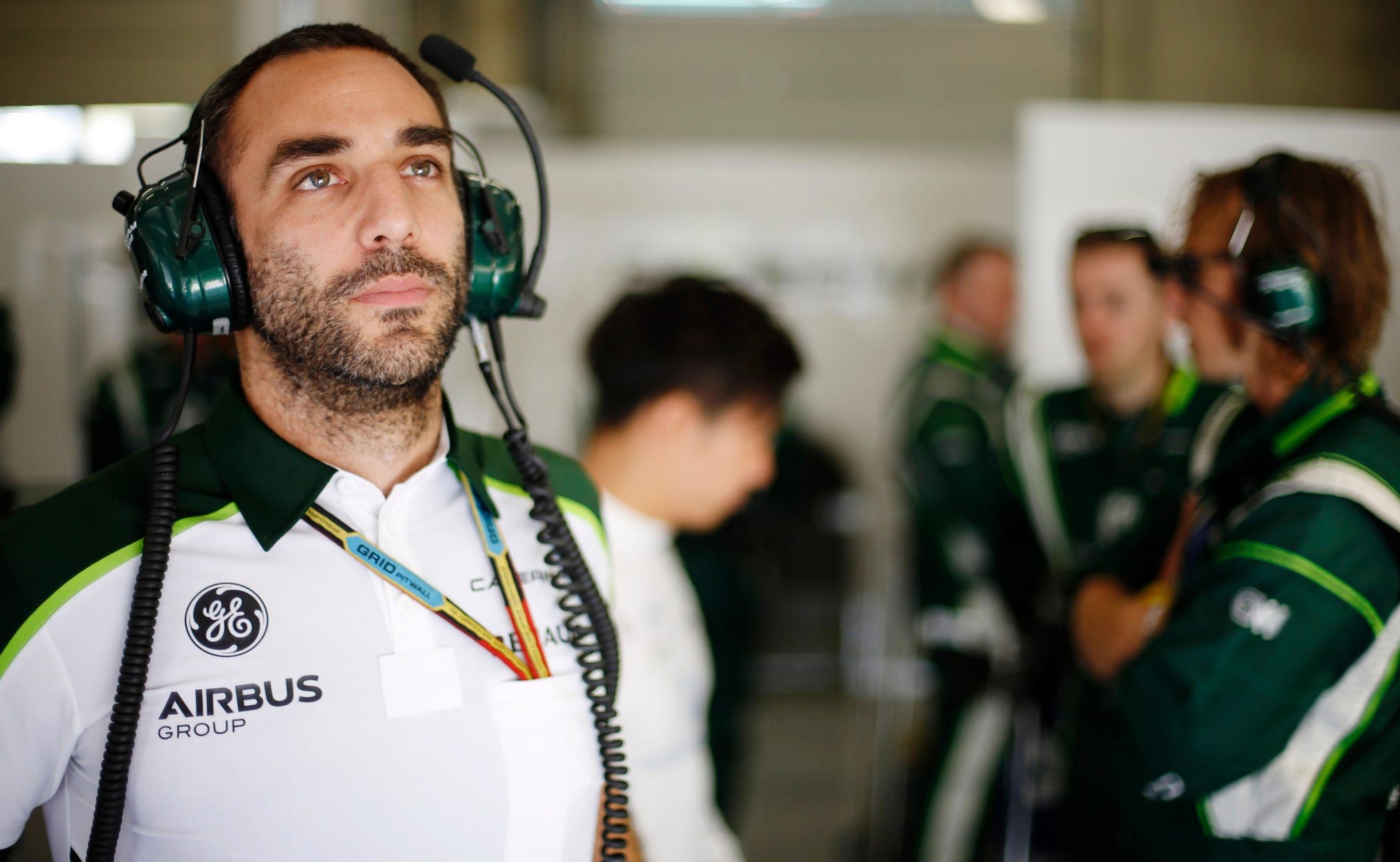 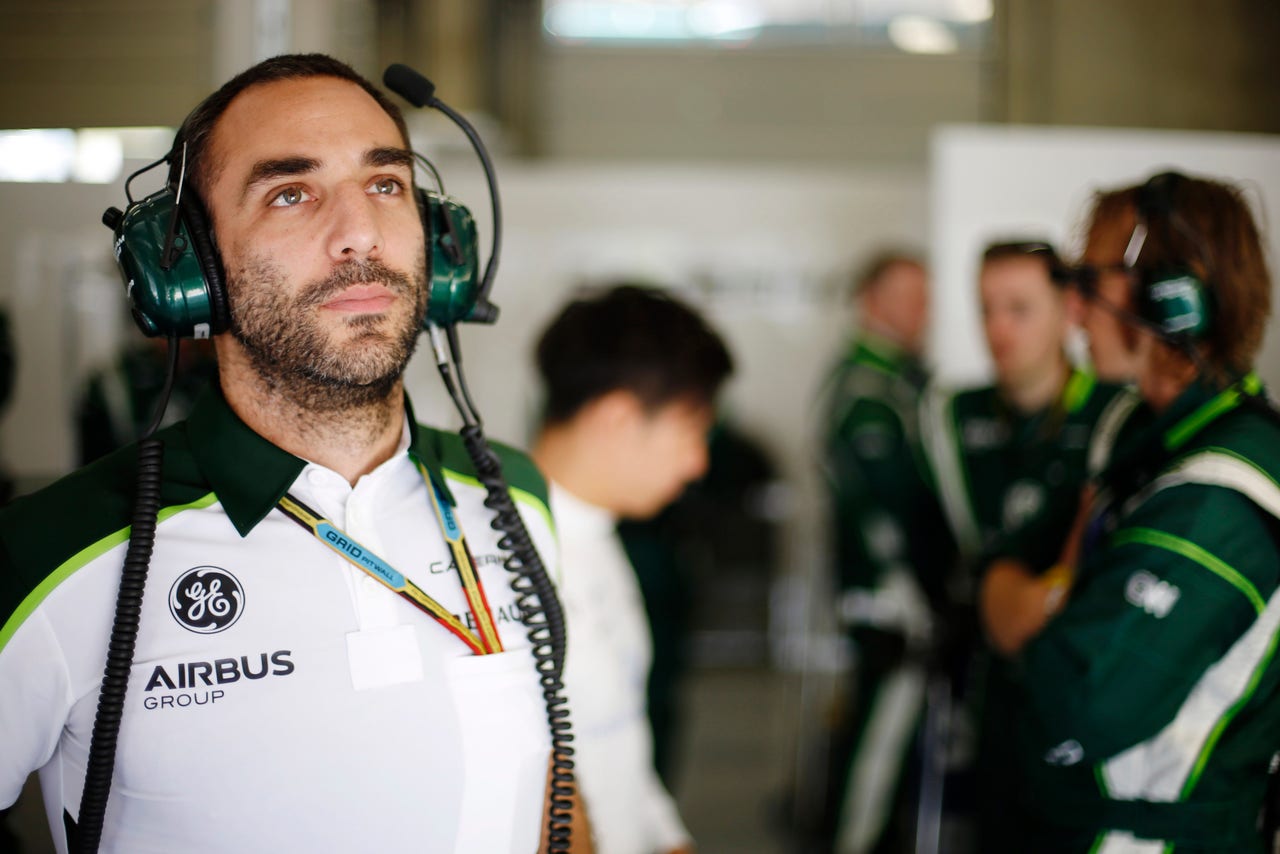 Abiteboul, who worked for the French company before joining Caterham, will report to Renault Sport F1’s new president Jerome Stoll. The latter retains his current roles as Chief Performance Officer and Group Sales and Marketing Director.

Renault says that Stoll’s predecessor Jean-Michel Jalinier “has decided to exercise his right to retirement for personal reasons.”

Abiteboul’s appointment comes with the full support of Red Bull, and his immediate task is to focus on improving the current engine for 2015, within the homologation rules.