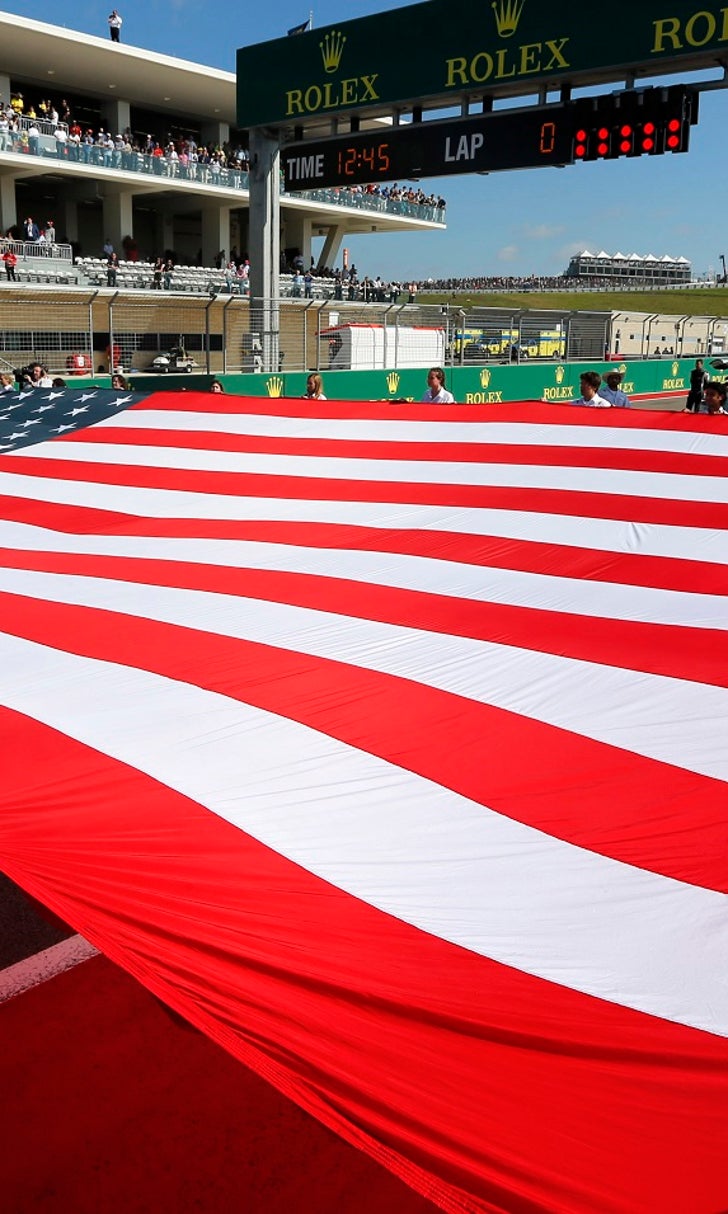 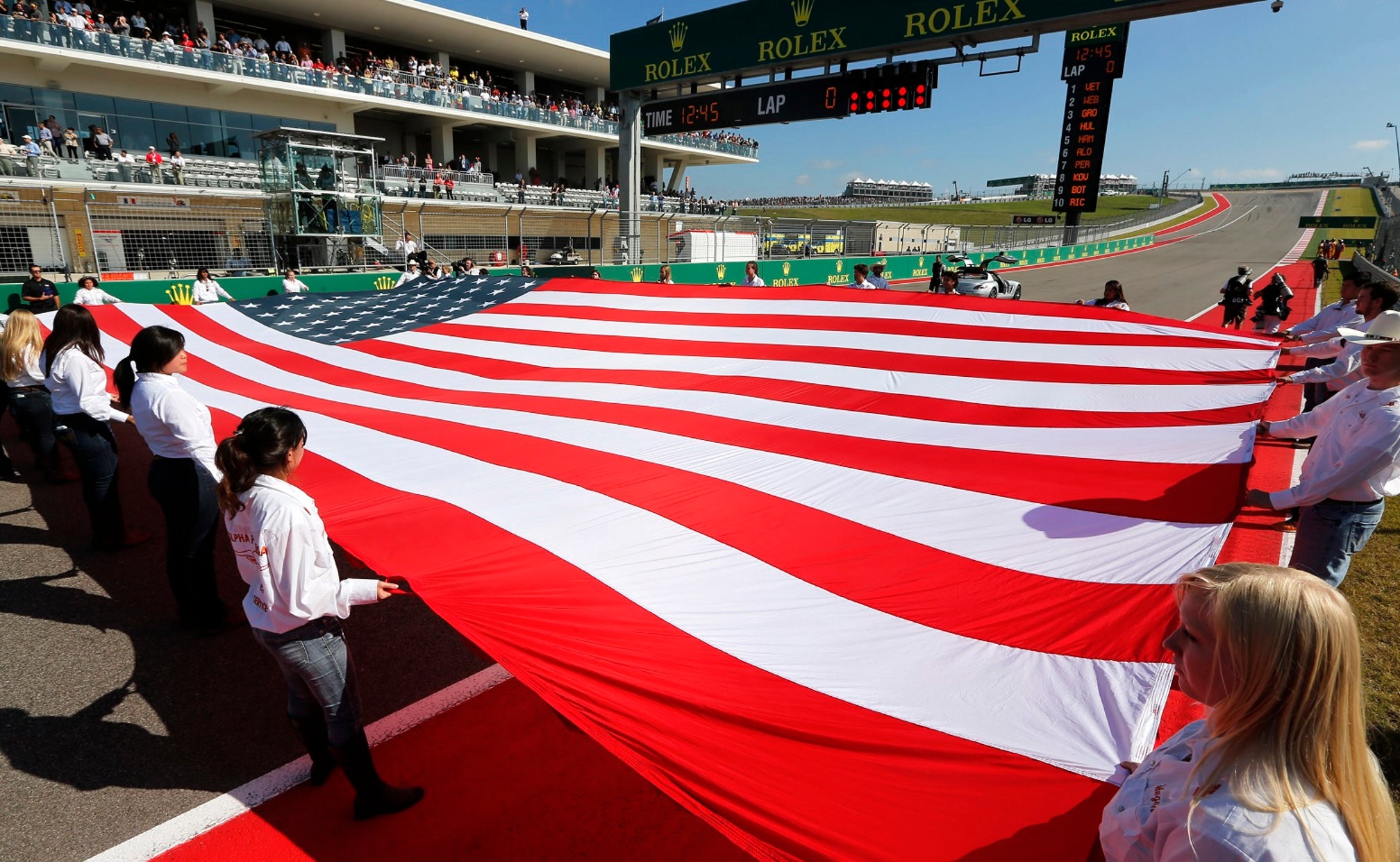 Ecclestone: F1 could lose German, US GPs in near future 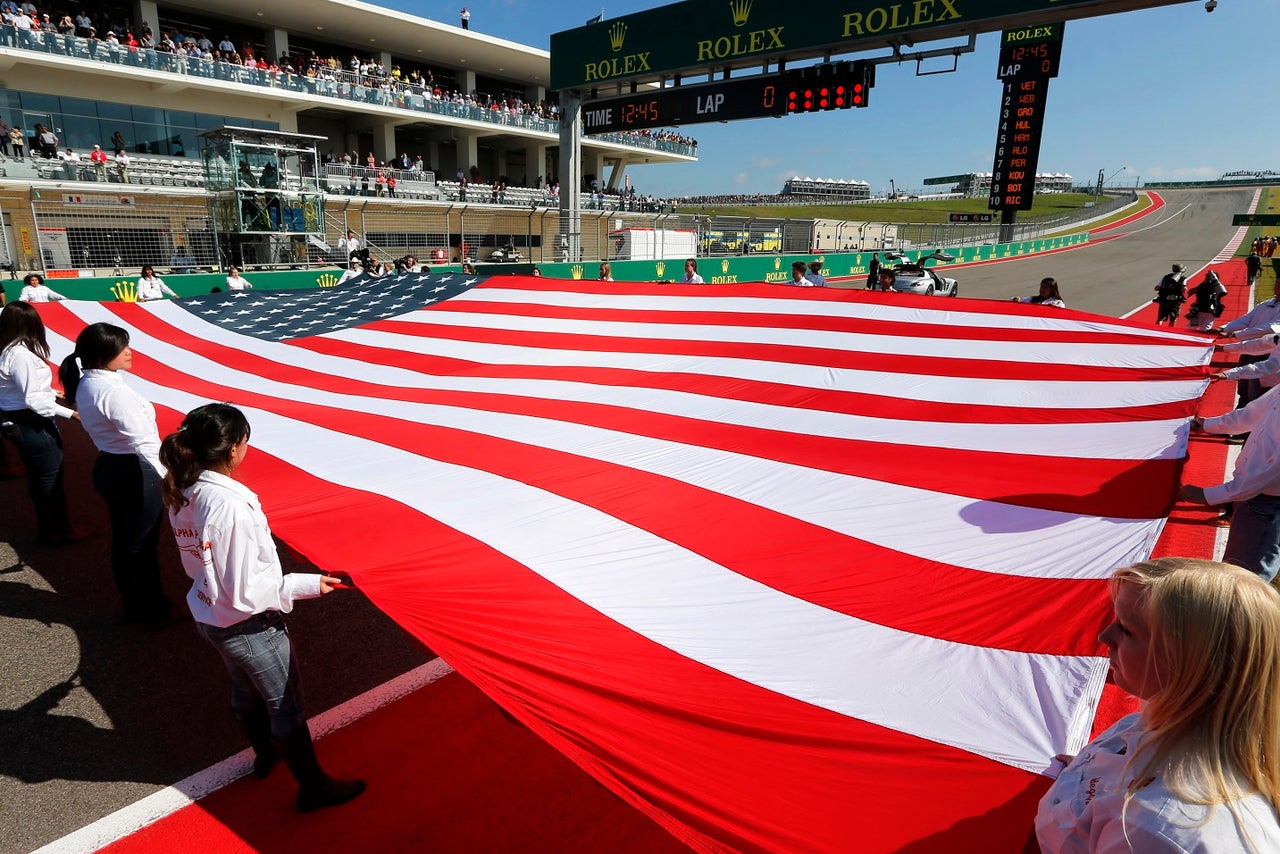 The fate of the German Grand Prix is also in doubt beyond 2018, Bernie Ecclestone has warned.

After a controversial absence this year, the country is returning to the calendar for 2016 due to an existing contract with Hockenheim.

But it was the Nurburgring that missed the 2015 race, and F1 supremo Ecclestone is not hopeful the circuit will sort its financial problems by the time it is due to host the next edition in 2017.

"I had hoped the new operators at the Nurburgring would be in a position to make a contract but that does not seem to be the case."

That means Germany is likely to be absent from F1 again in 2017, with Hockenheim to then return in 2018.

But beyond that, Ecclestone says Germany remains in doubt.

"We really have an extremely favorable agreement with Hockenheim," he said, "which will not exist in the future. They will have to accept what other European countries pay."

Ecclestone also sounds unsympathetic about Austin's troubles, with the US Grand Prix in doubt due to a funding dispute with the Texas government.

"They knew exactly what it would cost them when they did the contract with us," he said of the race organizers. "It's like any other business: if you don't think about it and you can't afford it, you'll get into trouble."

Asked whether a project in California is ready to step into a potential calendar gap, Ecclestone answered: "No. That's not ready."