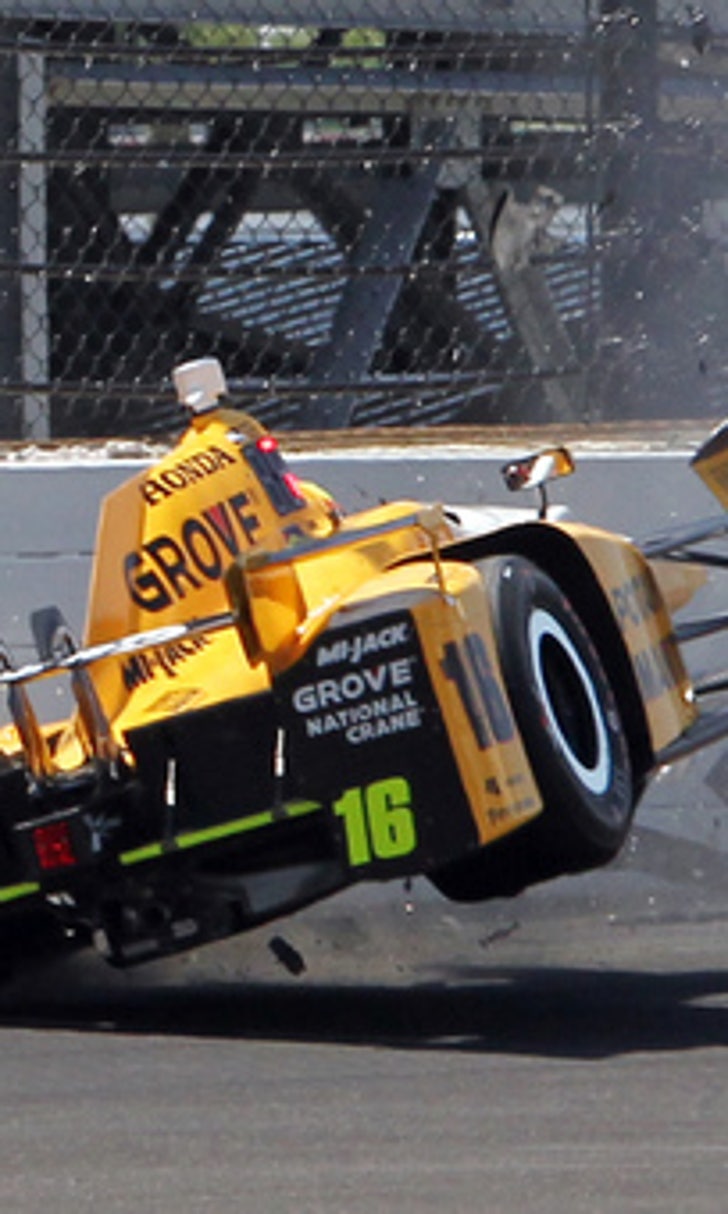 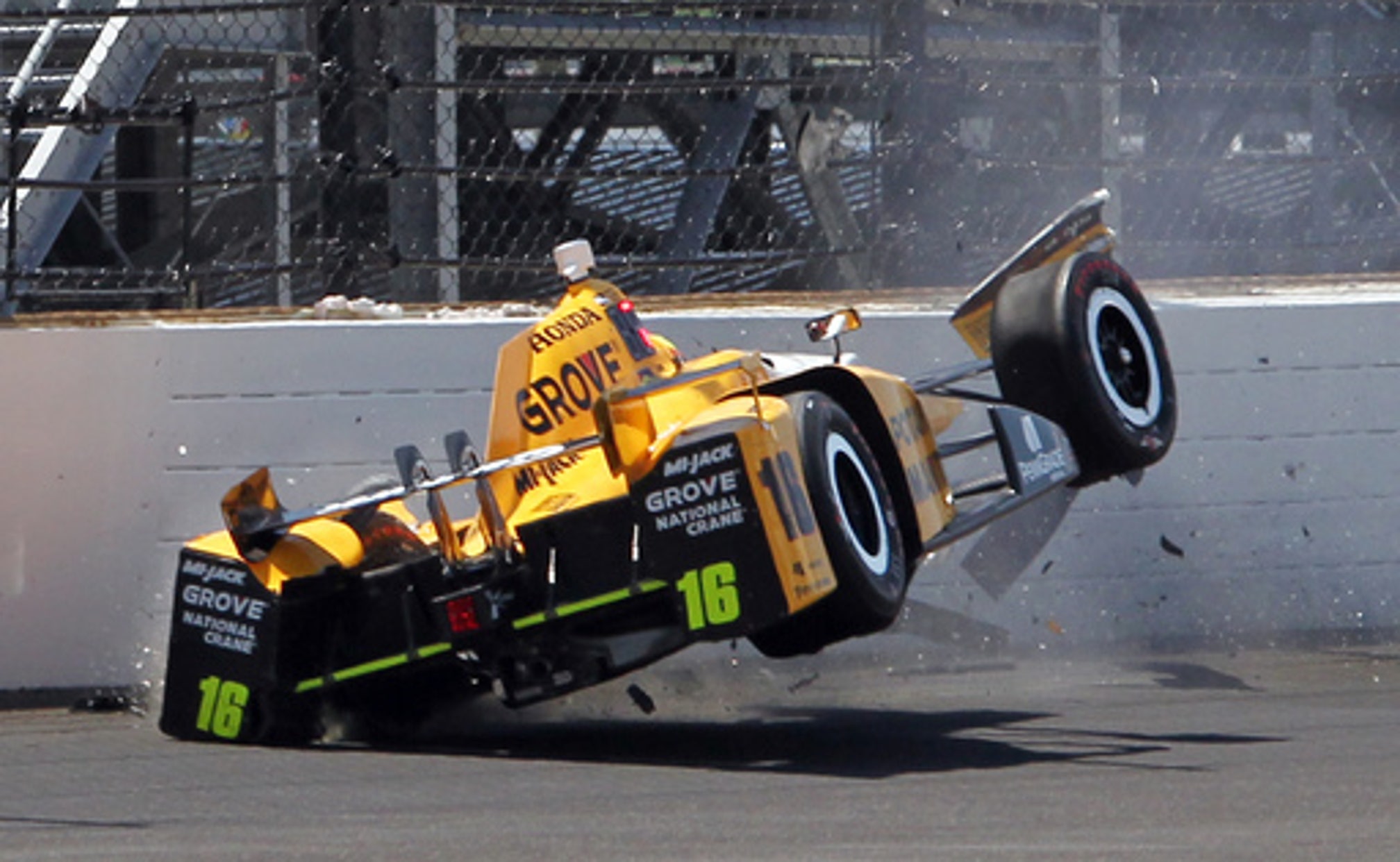 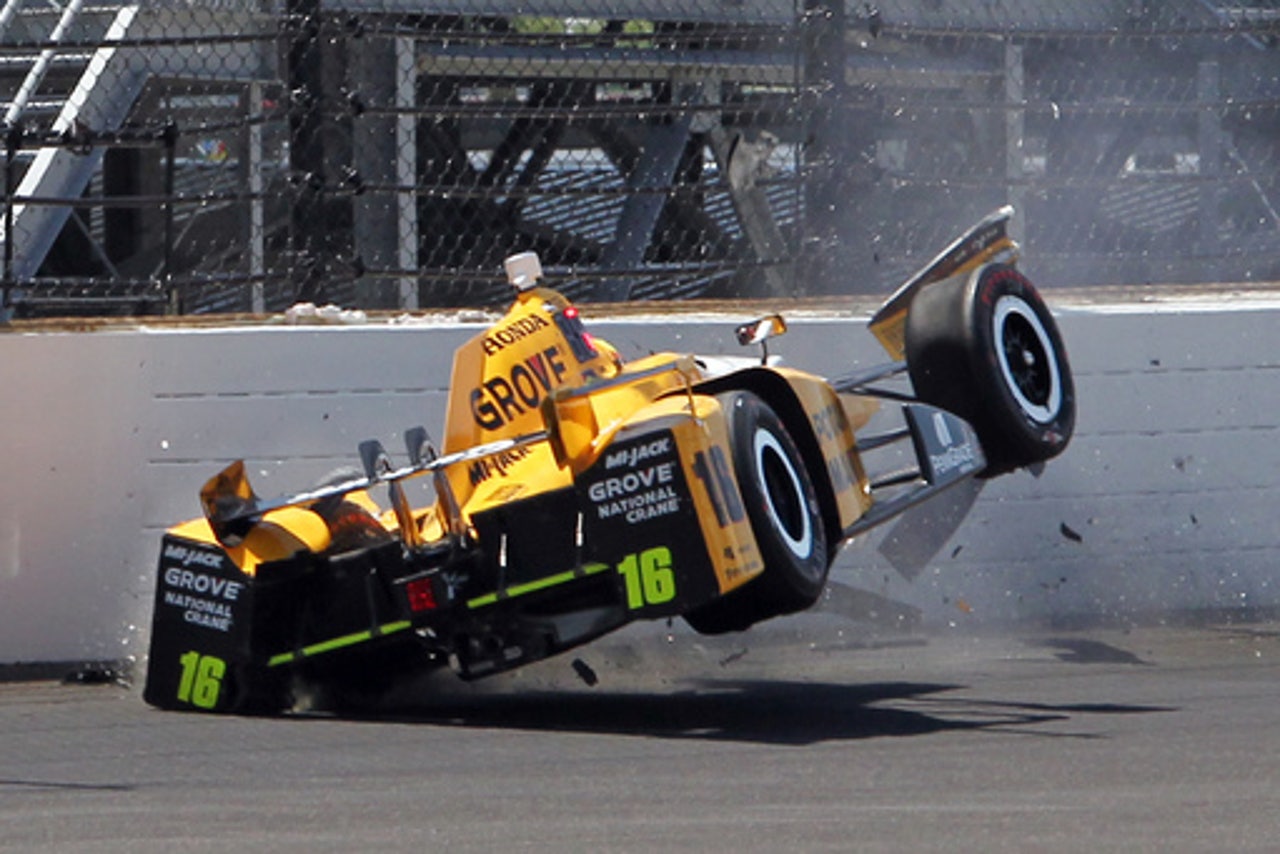 INDIANAPOLIS (AP) Ryan Hunter-Reay jumped to the top of the speed chart Wednesday in Indianapolis 500 practice with a fast lap of 228.202 mph.

Andretti Autosport teammate Carlos Munoz of Colombia was second at 228.066. Australian Will Power, of Team Penske, was third at 227.733.

It was the second time in three days Michael Andretti's team held the top two spots. Tuesday's practice was rained out.

The practice was marred by one crash. Rookie Spencer Pigot, an American driving for Rahal Letterman Lanigan, spun coming through the first turn and slammed hard into the outside wall. He was cleared to drive by the infield medical center, but he did not make it back onto the track.