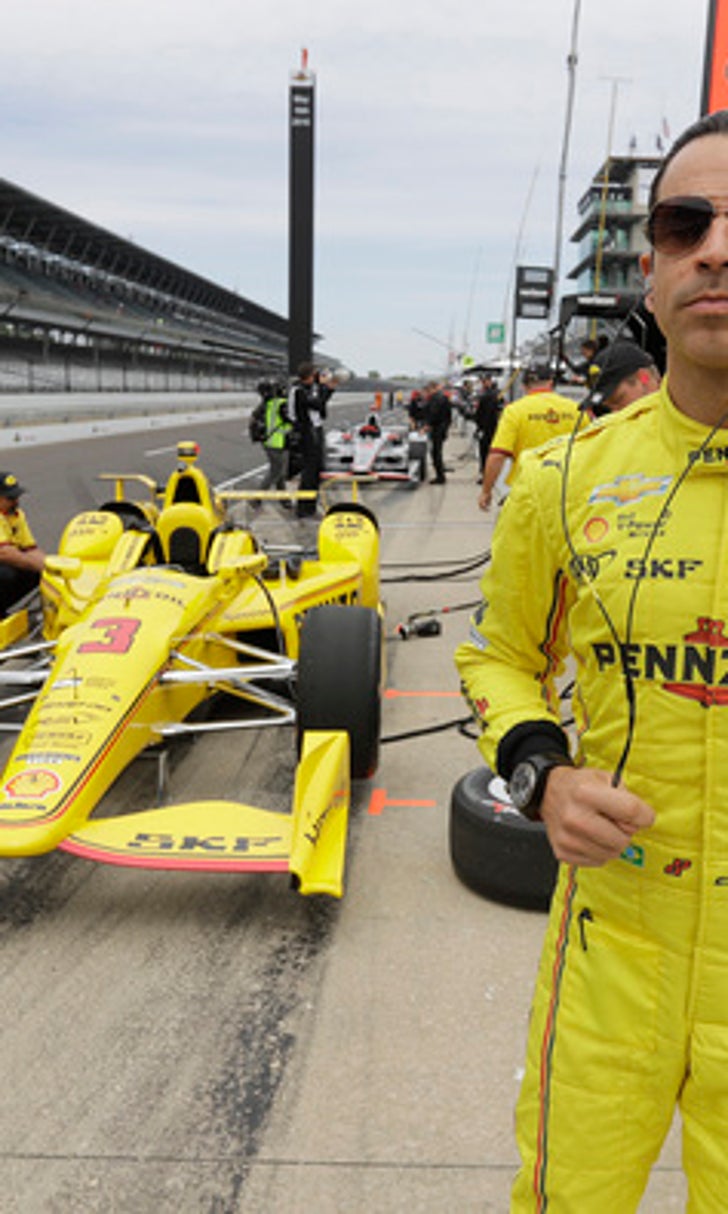 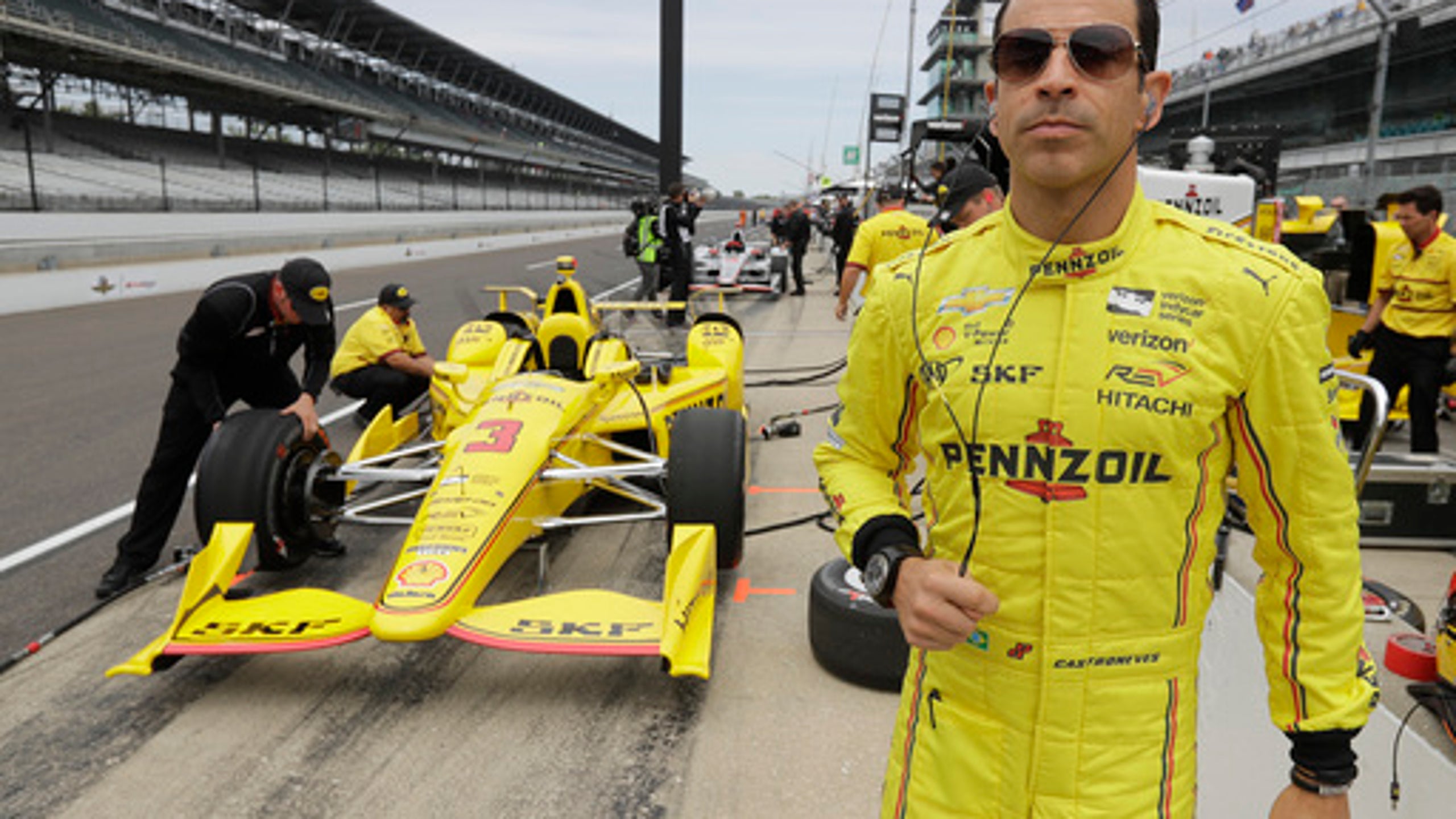 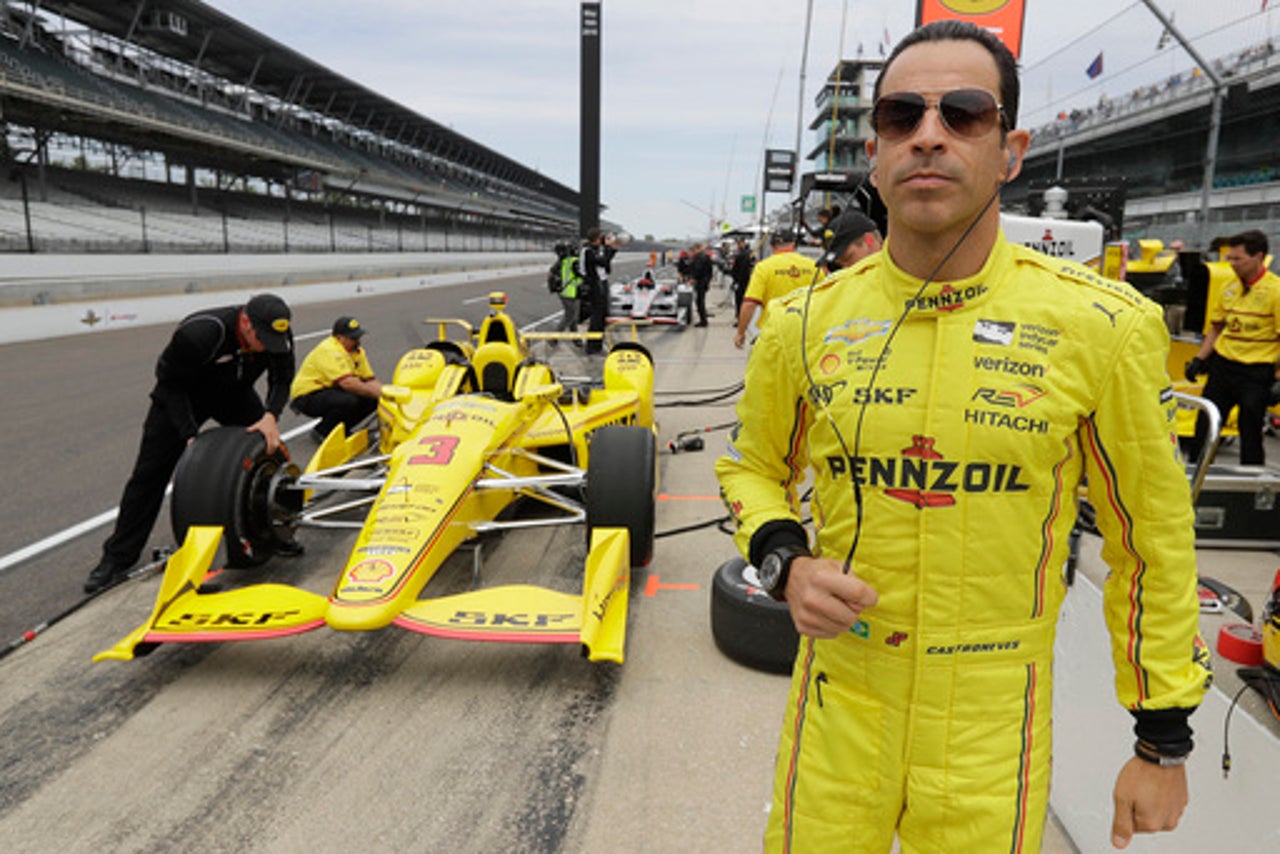 The 29-year-old Andretti posted the fastest lap on the 2.5-mile oval: 228.978 mph on a day Honda easily outdueled its rival Chevrolet.

The fastest Chevy driver was Scott Dixon, who posted a lap of 226.724 mph for fifth place. Dixon drives for Target Chip Ganassi.