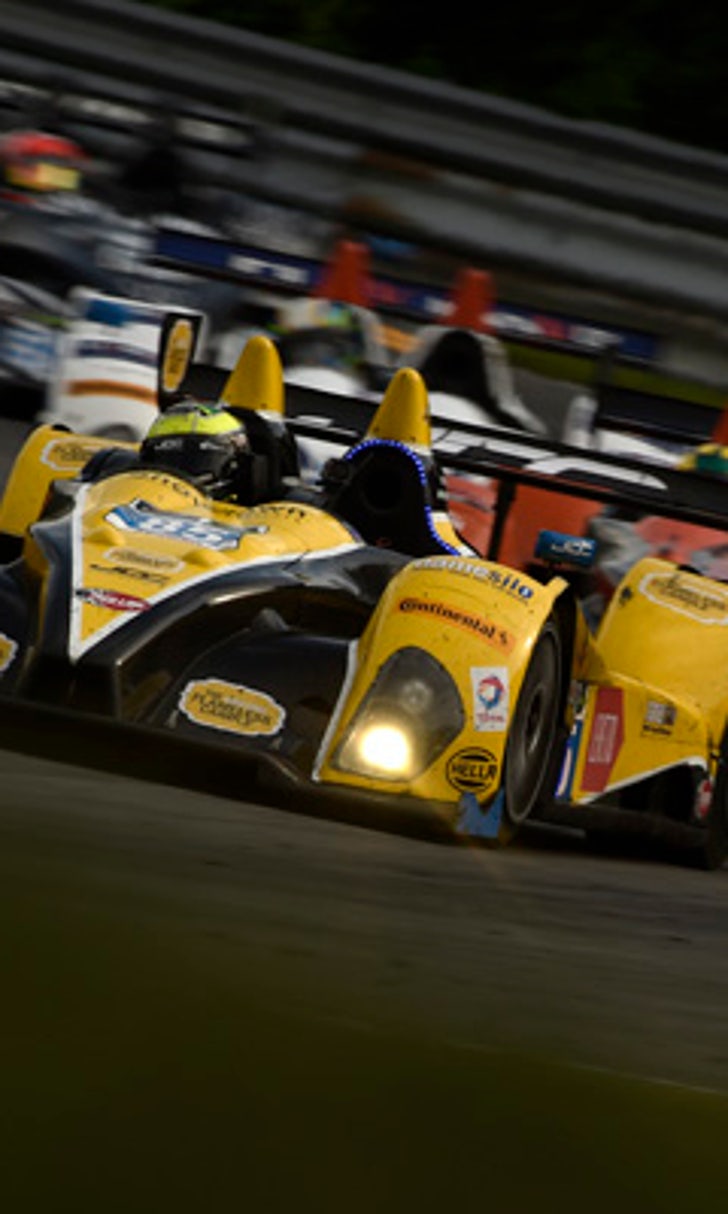 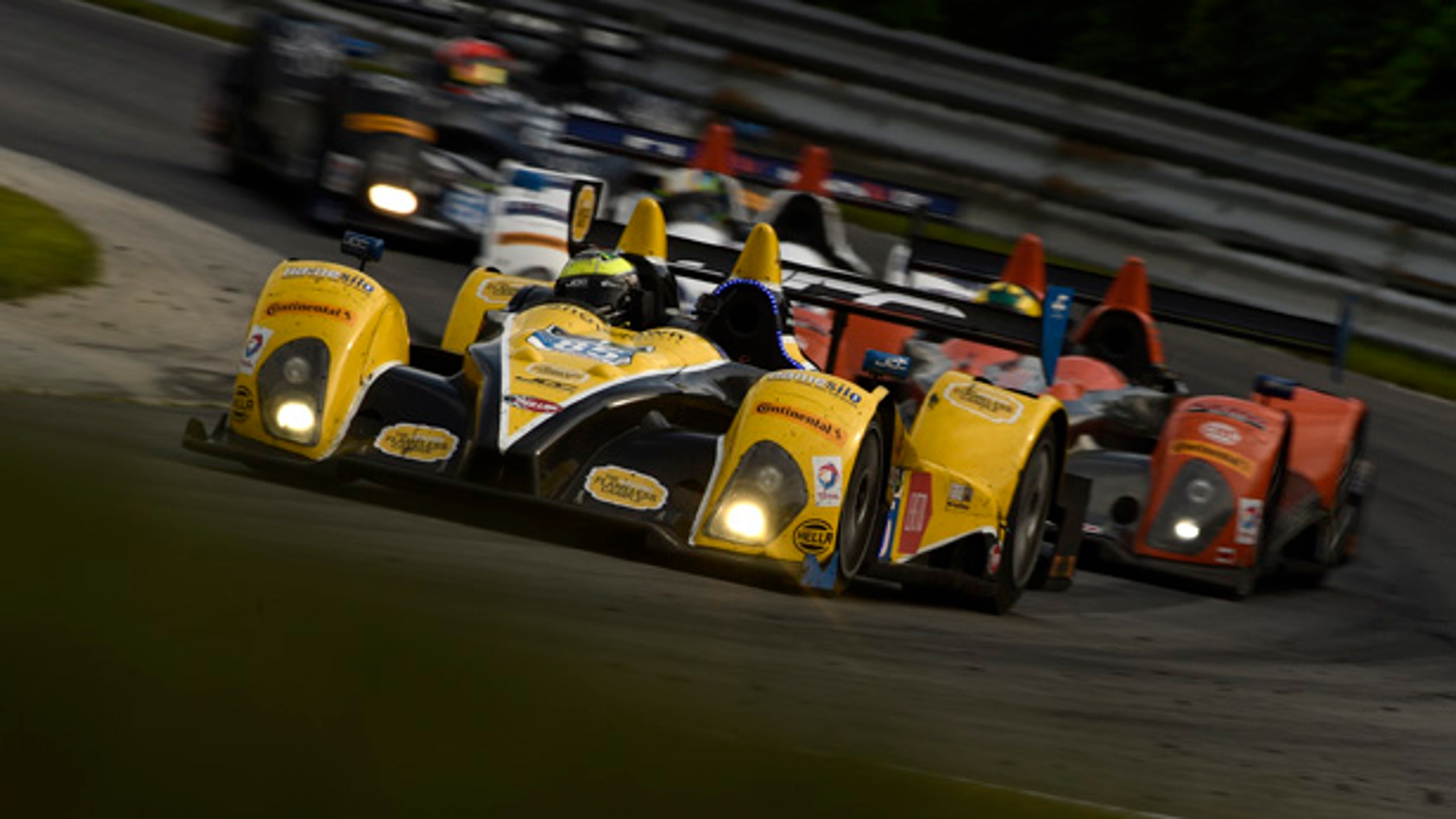 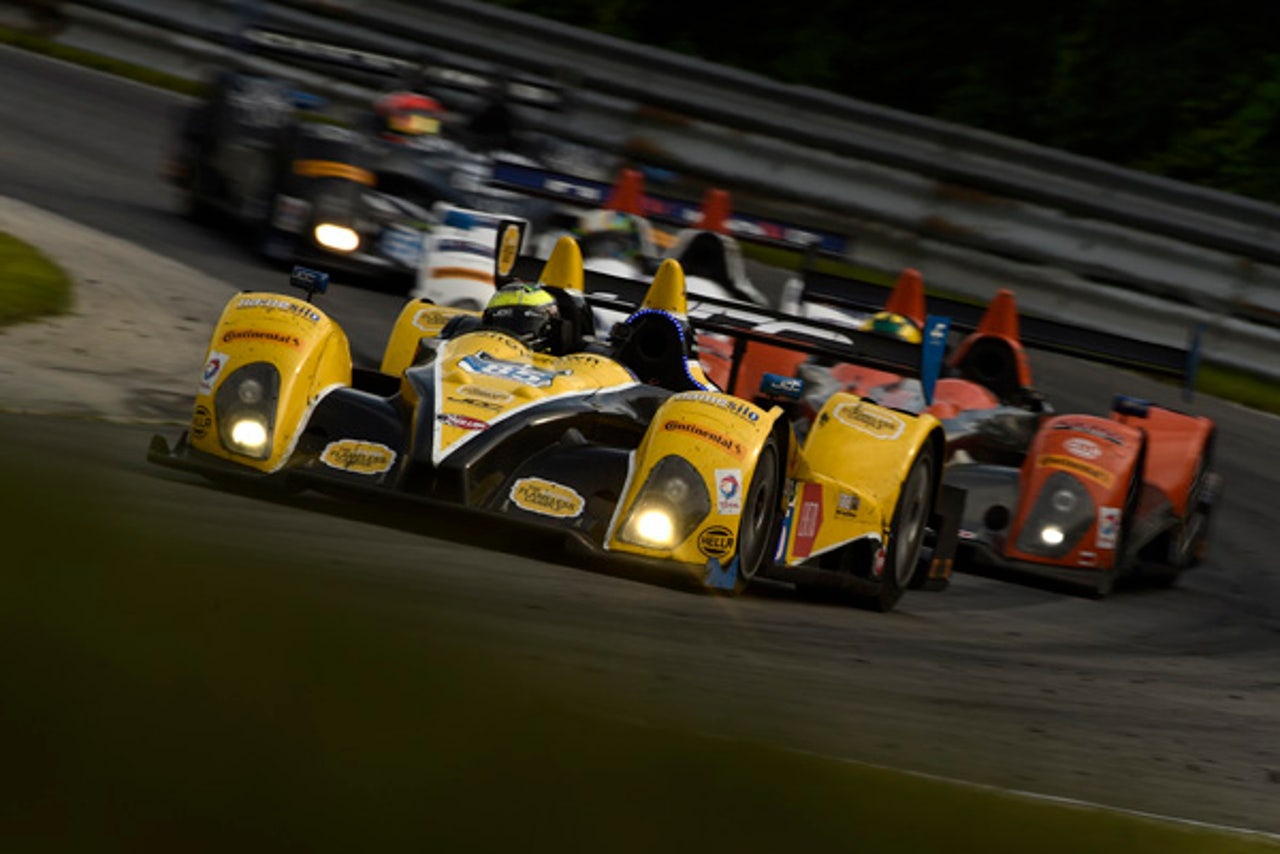 Sportscar365 looks at the confirmed and possible entries for the Prototype Challenge class, which is set to be injected with new car upgrades and extended through the 2017 season.

CORE autosport - Jon Bennett and Colin Braun are set to defend their drivers and team titles in the No. 54 Oreca FLM09, in an expected identical program for the Rock Hill, S.C.-based operation. (1 car)

Starworks Motorsport - The Florida-based team is set to return for a championship bid with up to two cars. Renger van der Zande has been re-signed for 2016, with team boss Peter Baron talking to a number of prospective customers. (1-2 cars)

Performance Tech - Following a breakout season in terms of performance, the Brent O'Neill-led squad will return with its PC entry, with the intention of retaining James French, who proved to be one the surprise standouts in the 2015 season. (1 car)

BAR1 Motorsports - The Brian Alder-led team has confirmed at least one full-season entry next year, with a second car at selected events, that could develop into a season-long deal. Driver lineups have yet to be announced. (1-2 cars)

JDC/Miller Motorsports - The John Church-led squad will return for third full-season campaign, with Mikhail Goikhberg confirmed in the team's single entry for the entire championship and Chris Miller set for the NAEC races. A full-time second driver is expected to be finalized shortly. (1 car)

PR1/Mathiasen Motorsports - With the team in the advanced stages of finalizing a potential move to the Prototype class, the Bobby Oergel-led team may not return to defend its PC class victories at Daytona, Sebring and Petit Le Mans next year.