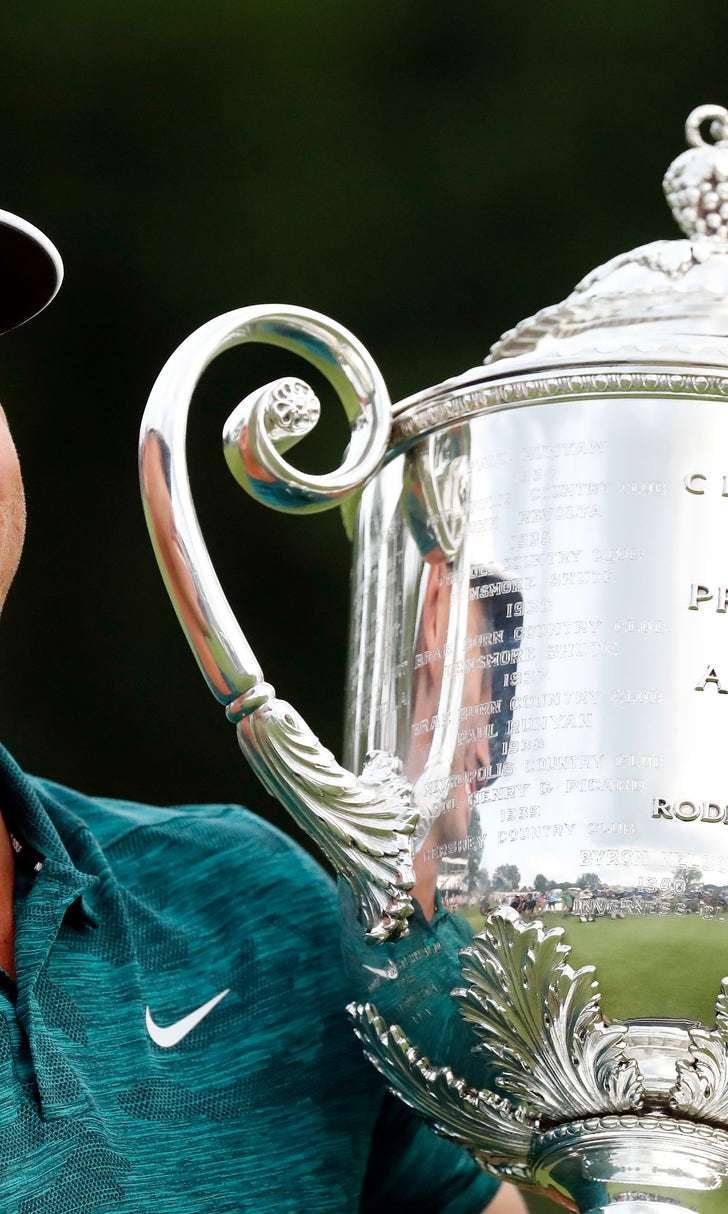 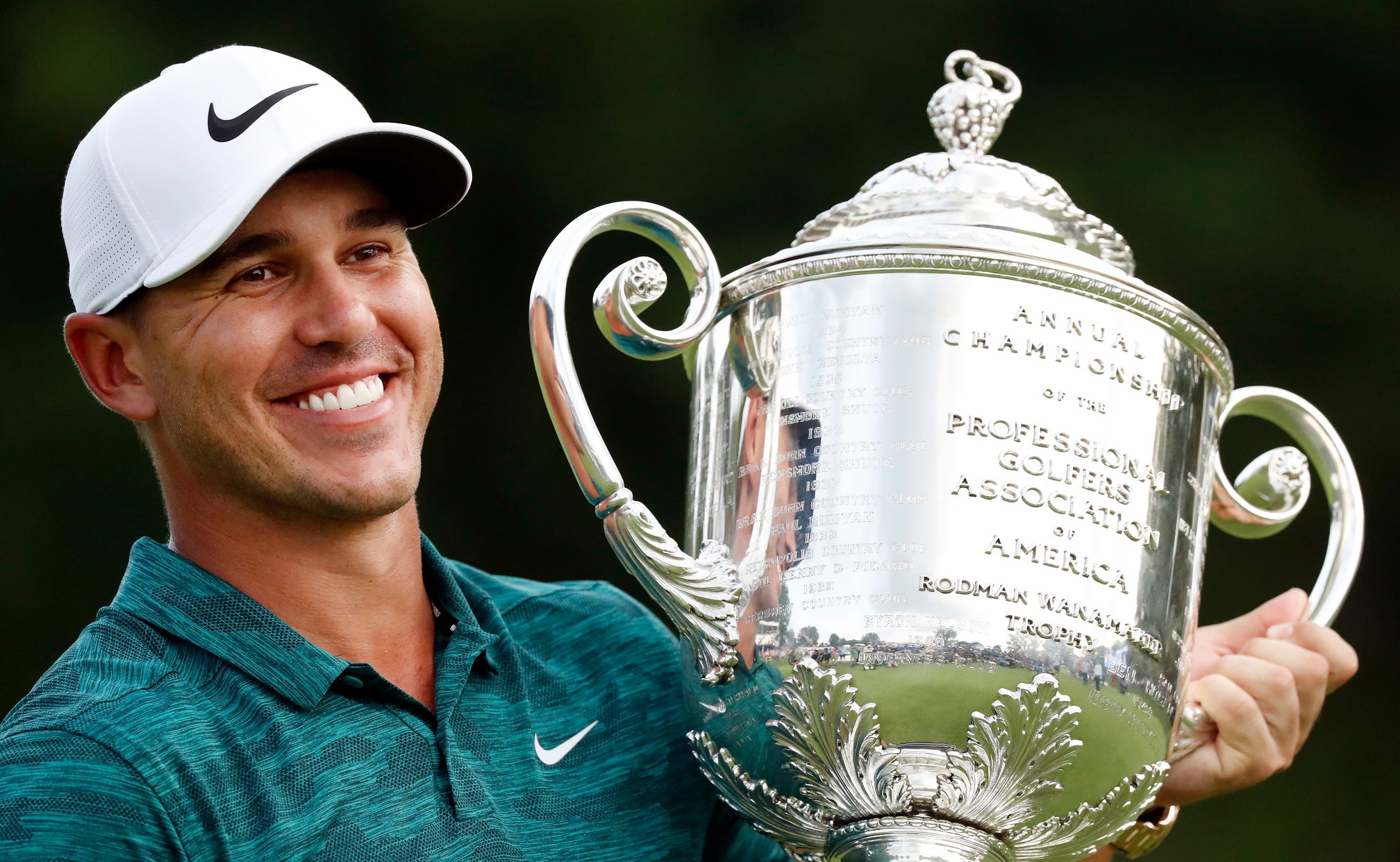 previous story
Browns’ Landry says team would love to have Dez Bryant
next story
Which college football program owns the most national championships?

NEW YORK (AP) — The charge by Tiger Woods at the PGA Championship and the two-shot victory by Brooks Koepka drew the highest final-round coverage for the major in nine years.

CBS Sports said Monday that Sunday's round at Bellerive drew a rating of 6.1 and share of 14 — up 69 percent from last year.

Woods won the most recent of his 14 major championships at the 2008 U.S. Open. The following year, he lost a 54-hole lead in a major for the first time when Y.E. Yang beat him at the PGA Championship.