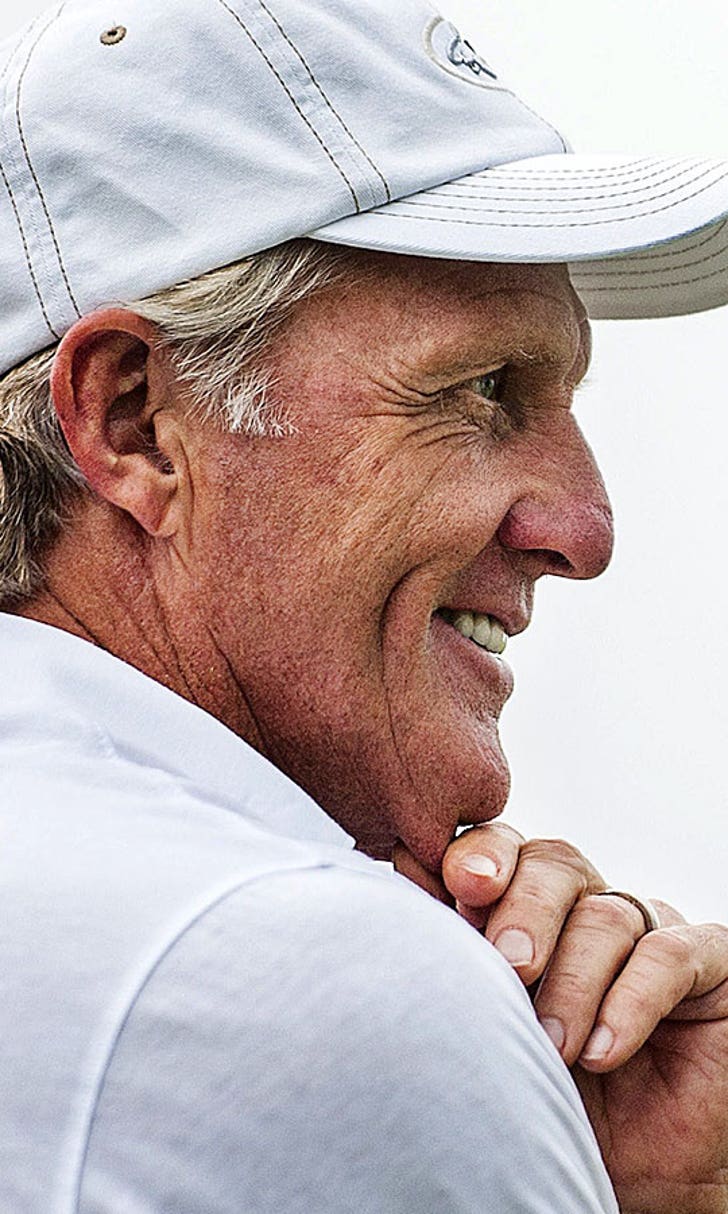 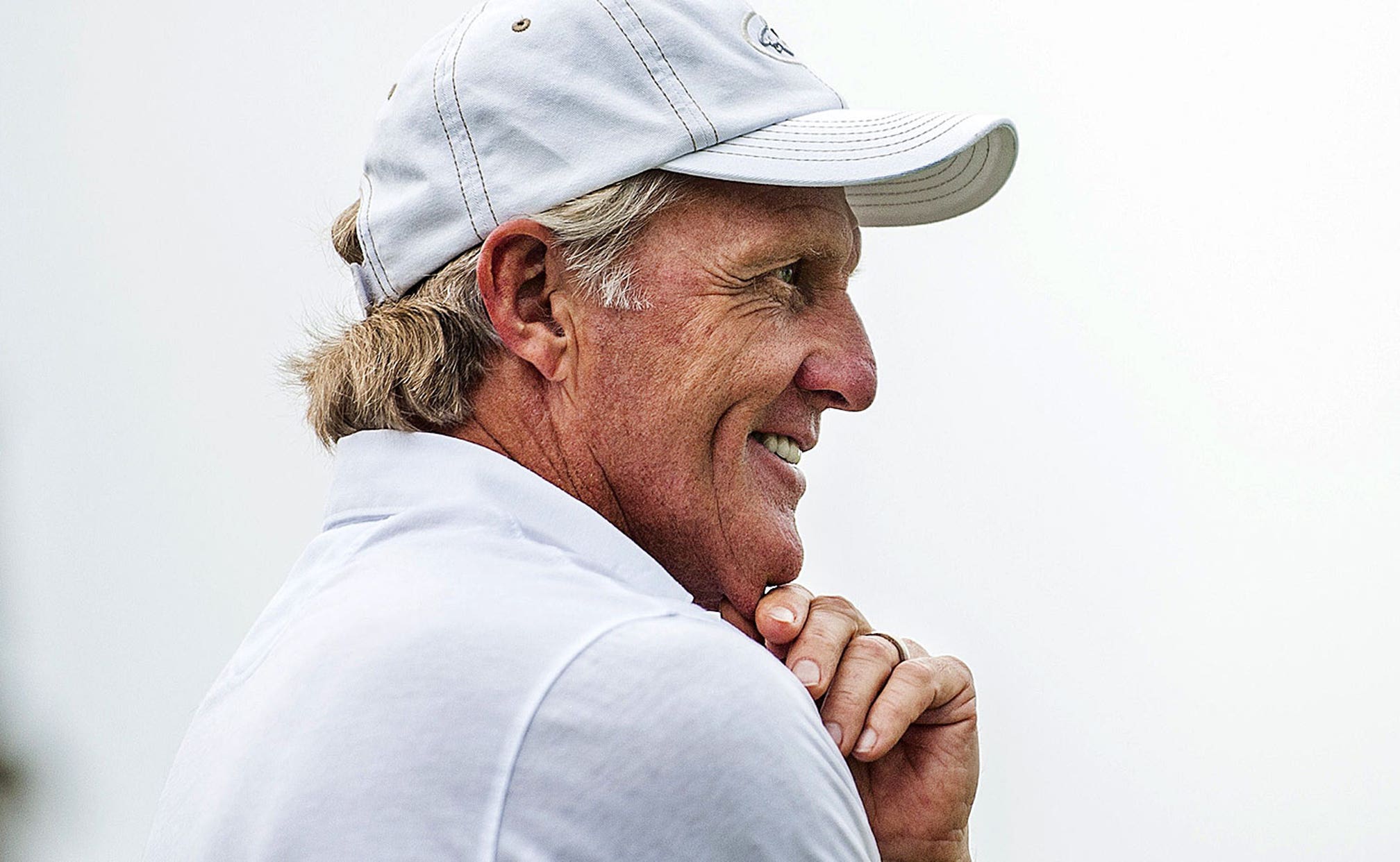 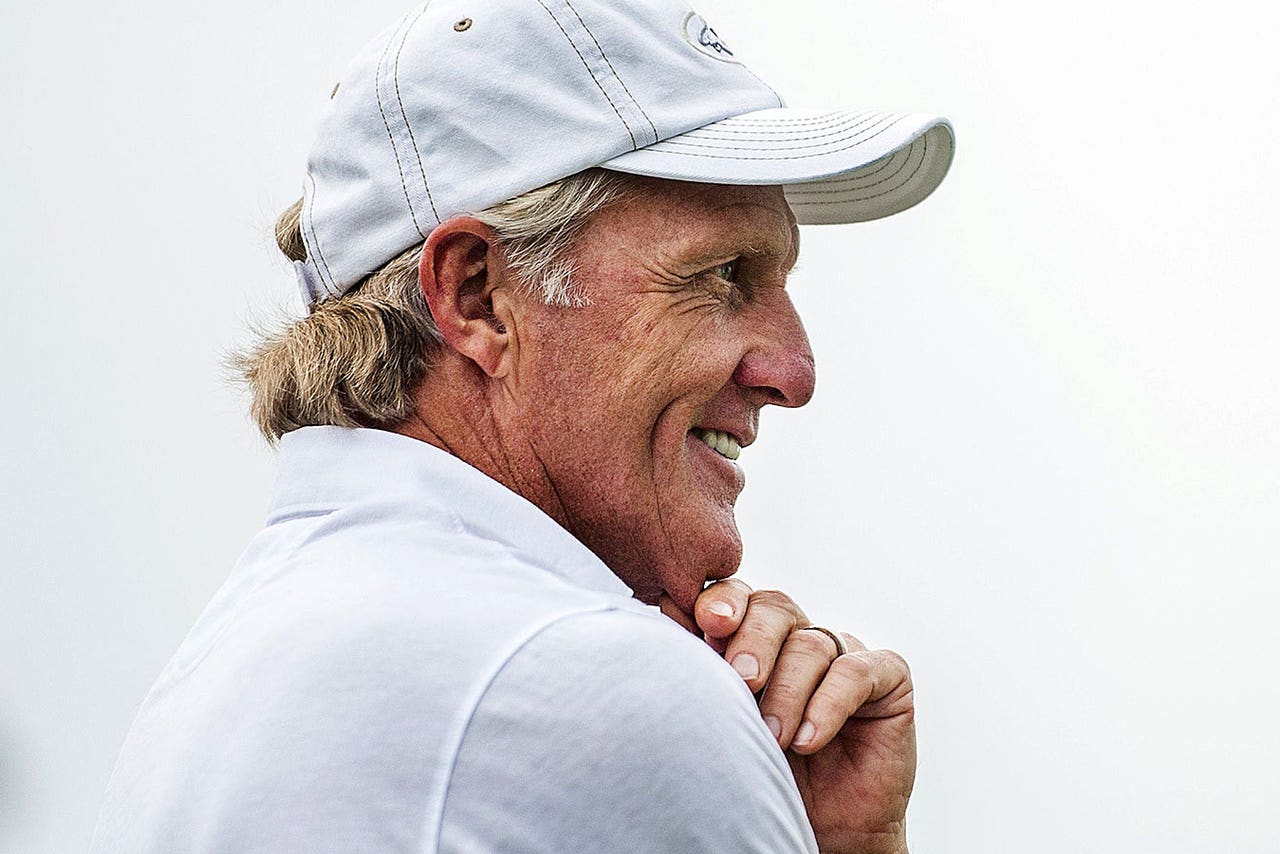 I can hardly contain my excitement. The first week of May is going to bring one of the biggest events in the history of televised sports. No, it’s not the long-awaited Mayweather-Pacquiao fight. Even though I’m a huge boxing fan, I’m talking about something much bigger and more important: the U.S. Amateur Four-Ball golf tournament.

Before you put me in a straight jacket and lock me in a padded room for being more excited about an amateur team golf tournament than the biggest boxing match since Ali-Frazier, let me explain.

On May 5-6, FOX Sports 1 will begin a new era in golf coverage when it airs FOX Sports’ first tournament.  And not a minute too soon.

While reading Golfweek magazine, I came across a quote by Martin Kaufmann that sums up perfectly the way I feel about watching golf on TV. He said, “Televised golf is, on the whole, a dismal, stale medium desperately in need of fresh blood and new ideas.”

I couldn’t have said it better myself, so I just stole his quote instead of trying to make one up. I do enjoy watching golf on TV. Especially the majors and Ryder Cup, but I honestly turn down the sound sometimes because I’m tired of the lack of honest opinions and the analysts’ unwillingness to say anything that might be slightly controversial. There is way too much praise when a player pulls off the most basic of shots and not enough candid opinions when there is a bad shot or a dumb decision on the course.

And if I had my way, uttering the phrase “just a moment ago” during a golf telecast would be punishable by imprisonment. Golf can be dull. So why ruin what little excitement there may be by saying “just a moment ago” before the ball is hit? You might as well say, “Spoiler alert: He makes it,” before showing viewers the shot.

Fortunately, FOX – home of this year’s U.S. Open -- has the opportunity to change that for us by doing things a little differently and hopefully forcing other networks to rethink how they cover golf. One great move – hiring Greg Norman as an analyst – will certainly help.

In 1984, when I was 12 years old, I remember my Dad came home from playing his usual money game at Bay Hill and said to me, “I played with a new member today, and he might be the best player in the world.”

Good call, Dad, because the Shark ended up spending 331 weeks at No. 1 in the world golf rankings, easily the most weeks anyone -- other than Tiger Woods – has been at the top. From the first time I saw him driving his red Ferrari around the neighborhood I was a huge fan. I used to try to practice near him, probably annoying the hell out of him, just so I could watch him hit balls.

Knowing this, you can imagine my excitement when, in 1997, my rookie year on Tour, I found myself somehow leading the FedEx St. Jude Classic in Memphis after three days and was paired with Greg for the last round. My dream didn’t end so well, though, as Greg and I were tied with three holes to go. We were two behind Dudley Hart, who was in the clubhouse after shooting something ridiculously low. You see where this is going. … Greg birdied the last three holes to win outright. It was the most impressive thing I’ve personally witnessed in my golfing life.

That week, I also learned that Greg wasn’t as popular with his fellow golfers as he was with the fans, and there are a couple reasons for that. One is professional jealousy, which comes with the territory when you’re making millions in endorsements and whipping everyone’s butt on the golf course. The other reason is that he’s outspoken and not afraid to say what he believes is right. Some might call that integrity, but the PGA Tour is full of big egos. So when someone who speaks his mind comes along and makes more money than you, wins more tournaments than you and has more fans than you, he probably isn’t going to be the most popular guy in the locker room. But that is also the reason I think he’s going to be a great commentator. Greg Norman has honest insight that very few have, mixed with some open edginess. Which, by the way, is also what FOX Sports is known for. Sounds like a good fit to me, and I can’t wait for Greg, Joe Buck and FOX Sports to turn televised golf on its ear.

Also, I’m proud to say that after 18 months of constant badgering, whining and sniveling, FOX Sports finally relented and signed an over-the-hill ex-PGA Tour player, me, to cover a few tournaments through its Internet feed. It’s so exciting to be a small part of the FOX golf family, partly because it allows me to relive some of my childhood -- standing around Greg Norman while he’s trying to work, probably annoying the hell out of him.