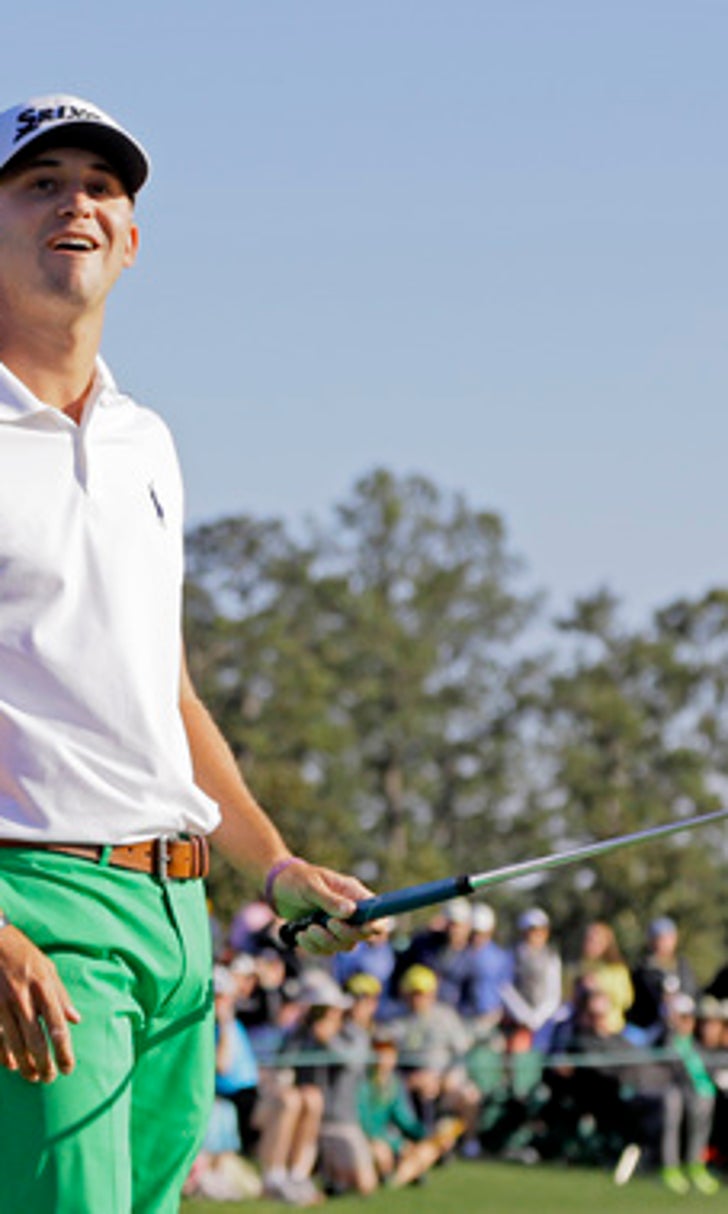 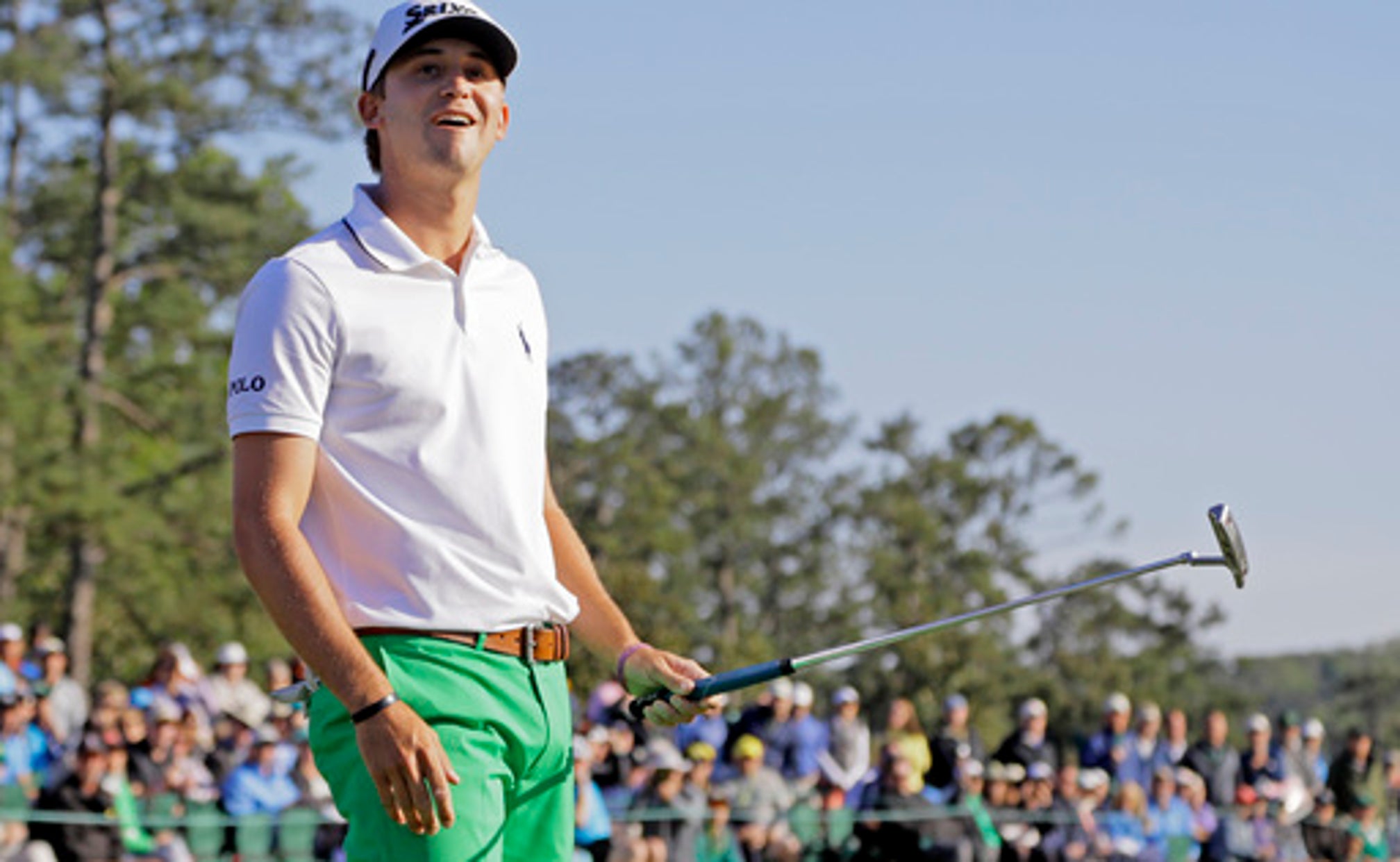 The Latest: Shane Lowry makes a hole-in-one at the Masters 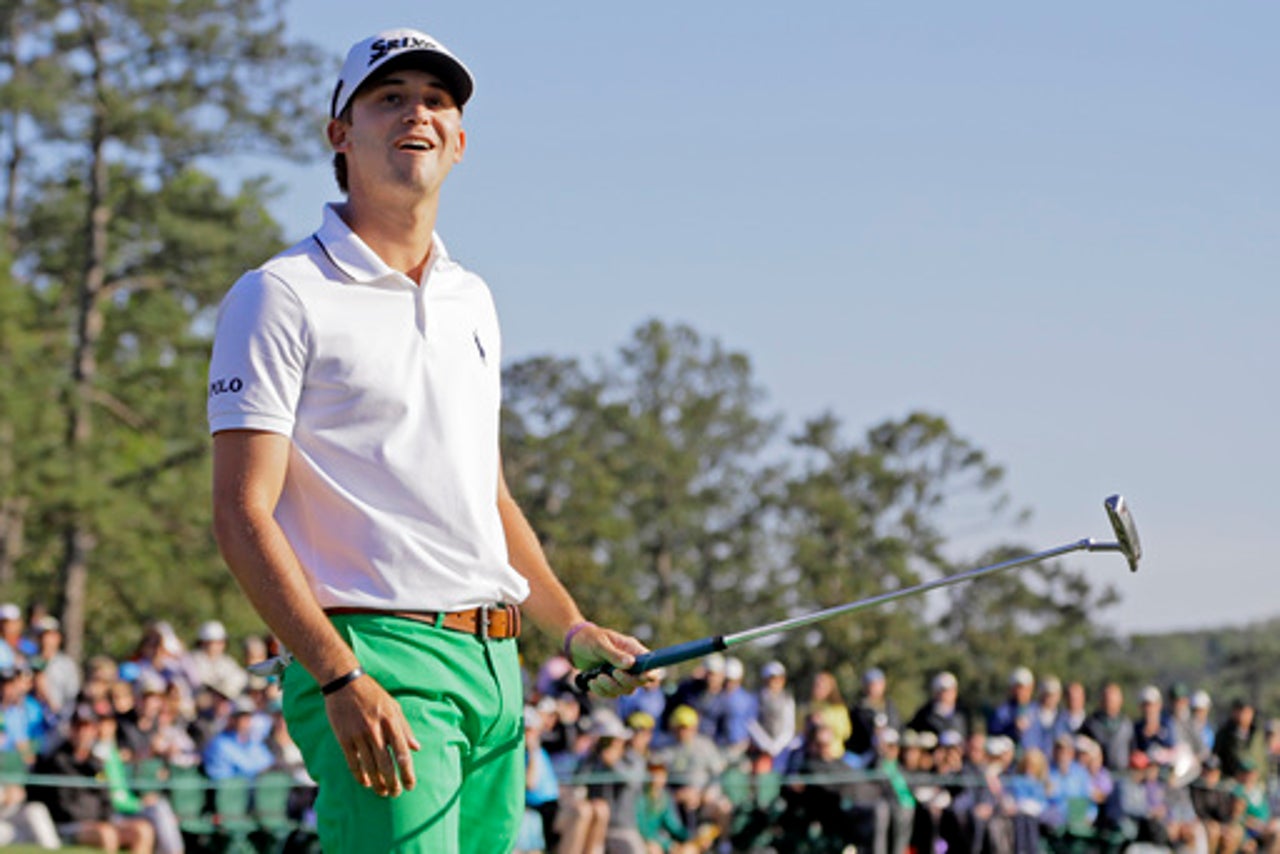