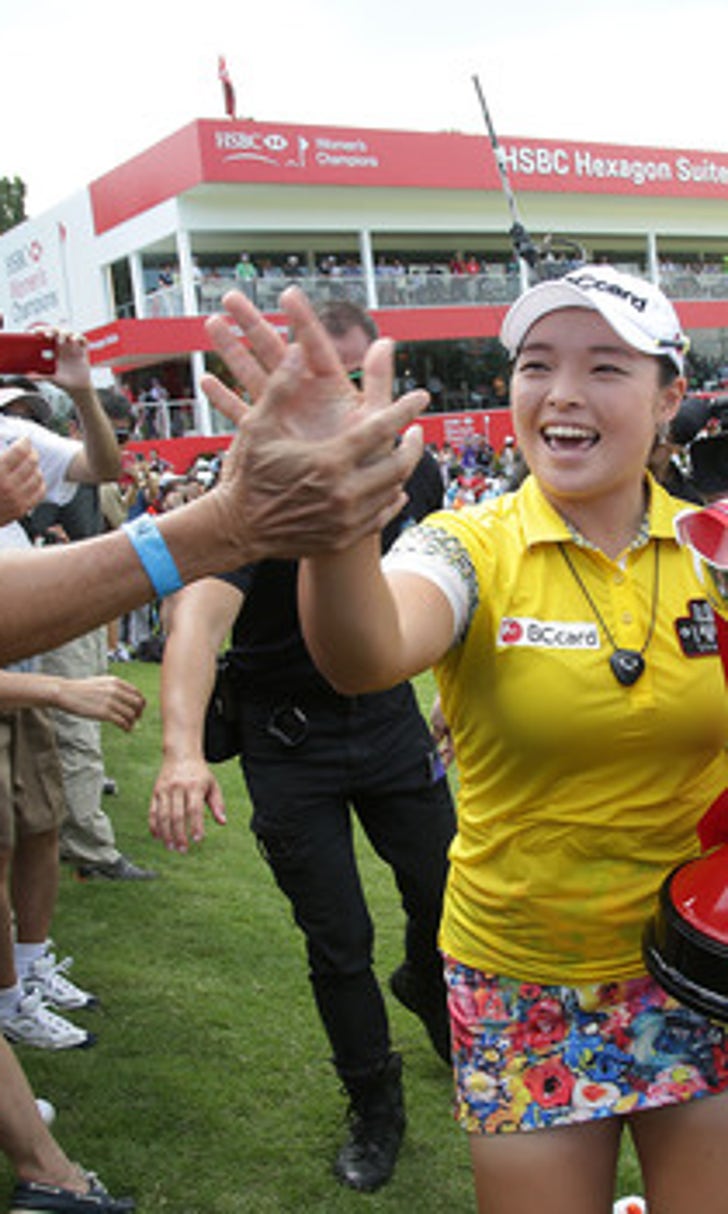 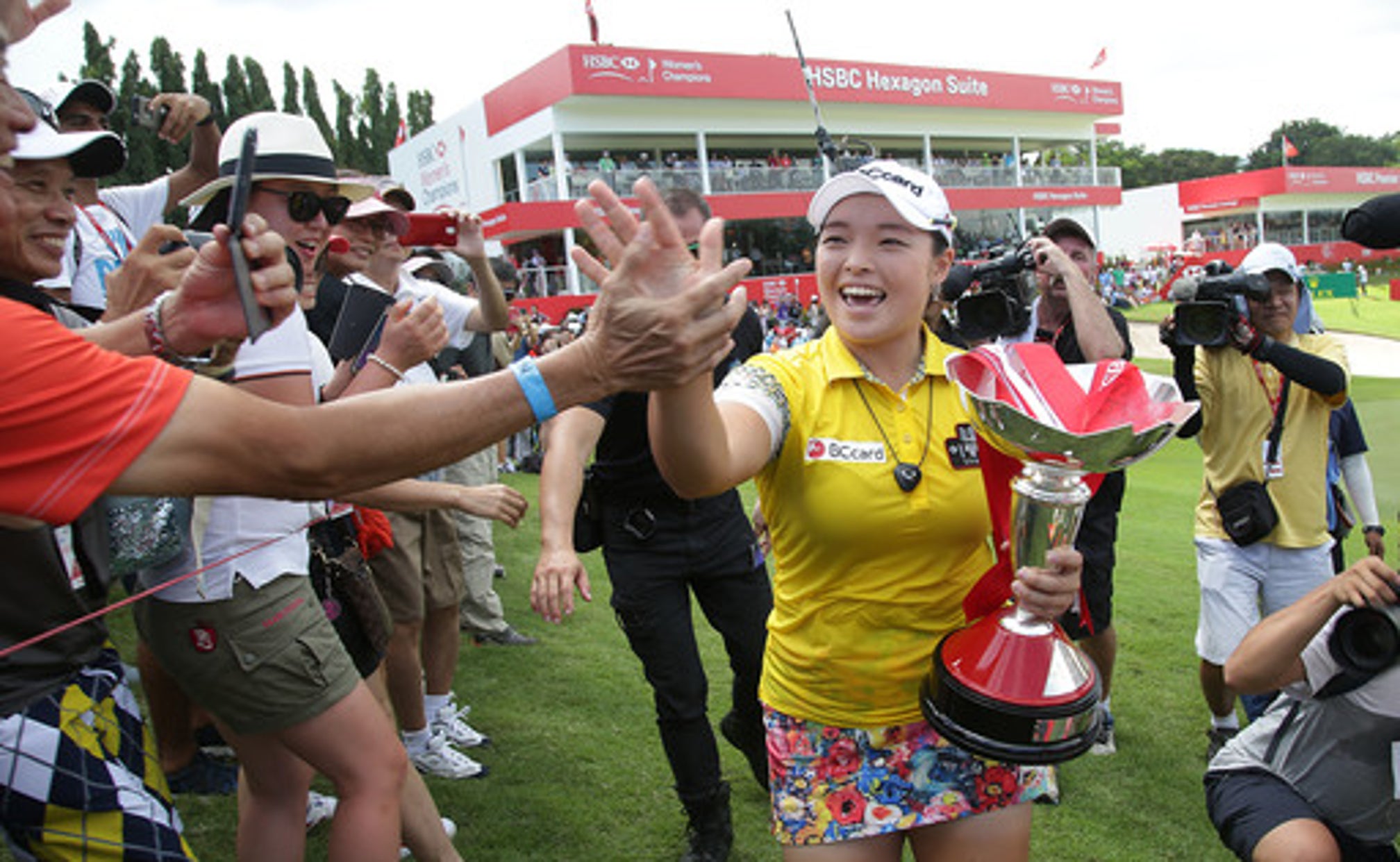 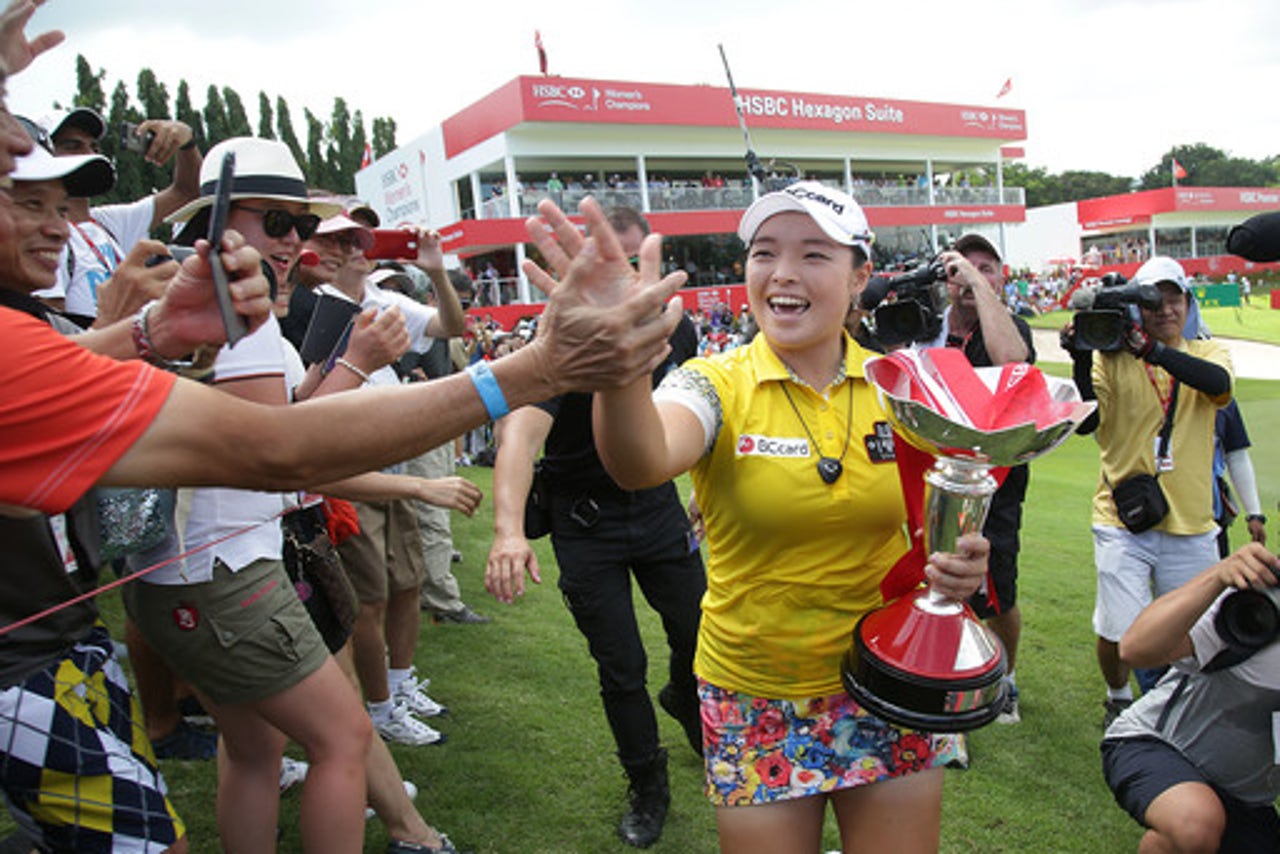 PHOENIX (AP) Ha Na Jang is off to a sizzling start with two victories in the first five events of the LPGA Tour season. She's feeling some heat, too, that has nothing to do with the high temperatures in the Valley of the Sun.

Jang has faced criticism back home in South Korea for her flamboyant victory celebrations and a freak accident that has sidelined rival In Gee Chun with a back injury.

Before the Singapore tournament two weeks ago, Jang's father dropped a hard-case suitcase that tumbled down an airport escalator and struck U.S. Women's Open champion Chun. Jang went on to win the event to move into the No. 2 spot in the race for the four positions on South Korea's Olympic team - and bump Chun to fifth.

''I don't want to talk about In Gee,'' Jang said. ''A little dangerous question right now. A little import(ant) in Korea, very import(ant). We already explained a lot of times in Korea.''

After her first LPGA Tour victory last month in Ocala, Florida, the 23-year-old Jang did what she called a ''Samurai Lasso'' celebration with her putter. She said she only used the word ''samurai'' to make it easy for the English-speaking media to understand. ''But in Korea, it's a very big issue because a lot of people are asking me, `Are you trying Japan style celebration?''' Jang said.

Then in Singapore, she celebrated with Beyonce's ''Single Ladies'' dance after a closing eagle, in part to fulfill a promise to the attending media. Chun's supporters and many reserved South Koreans weren't amused.

If she wins Sunday, she said she will skip an animated display.

''I don't want to try celebrations this week,'' Jang said.

She has broken par in 19 of 20 rounds this season, with the other round at even par in tough conditions the final day in Ocala. Dating to last season, she has a streak of 27 rounds without shooting over par.

''Not really too much thinking,'' Jang said. ''I just be patient every day.''

Top-ranked Lydia Ko is making her third start at Wildfire Golf Club. The 18-year-old New Zealander won five times last year and has 10 LPGA Tour victories. She tied for second in the event in 2014.

''I had a good week off last week,'' Ko said. ''We're trying to progressively get better every day. This is a course where I've played well the last couple years, so I feel good coming into this week on this course.''

Second-ranked Inbee Park and No. 4 Stacy Lewis also are playing in the event that features 13 of the top 15 in the world, with only No. 3 Lexi Thompson and No. 8 Chun missing.

Lewis won in 2013 and finished second the last two years. She has nine runner-up finishes in a 43-event victory drought that dates to June 2014. The 11-time tour winner has 22 career second-place finishes.

Defending champion Hyo Joo Kim won the opener in the Bahamas in January.

U.S. Women's Amateur Hannah O'Sullivan received a sponsor exemption. A 17-year-old high school senior in the Phoenix suburb of Chandler, she won the Symetra Tour event in Mesa last year at 16 to become the youngest winner in the tour's history.

''I'm just really happy to be here and grateful for this opportunity,'' O'Sullivan said.