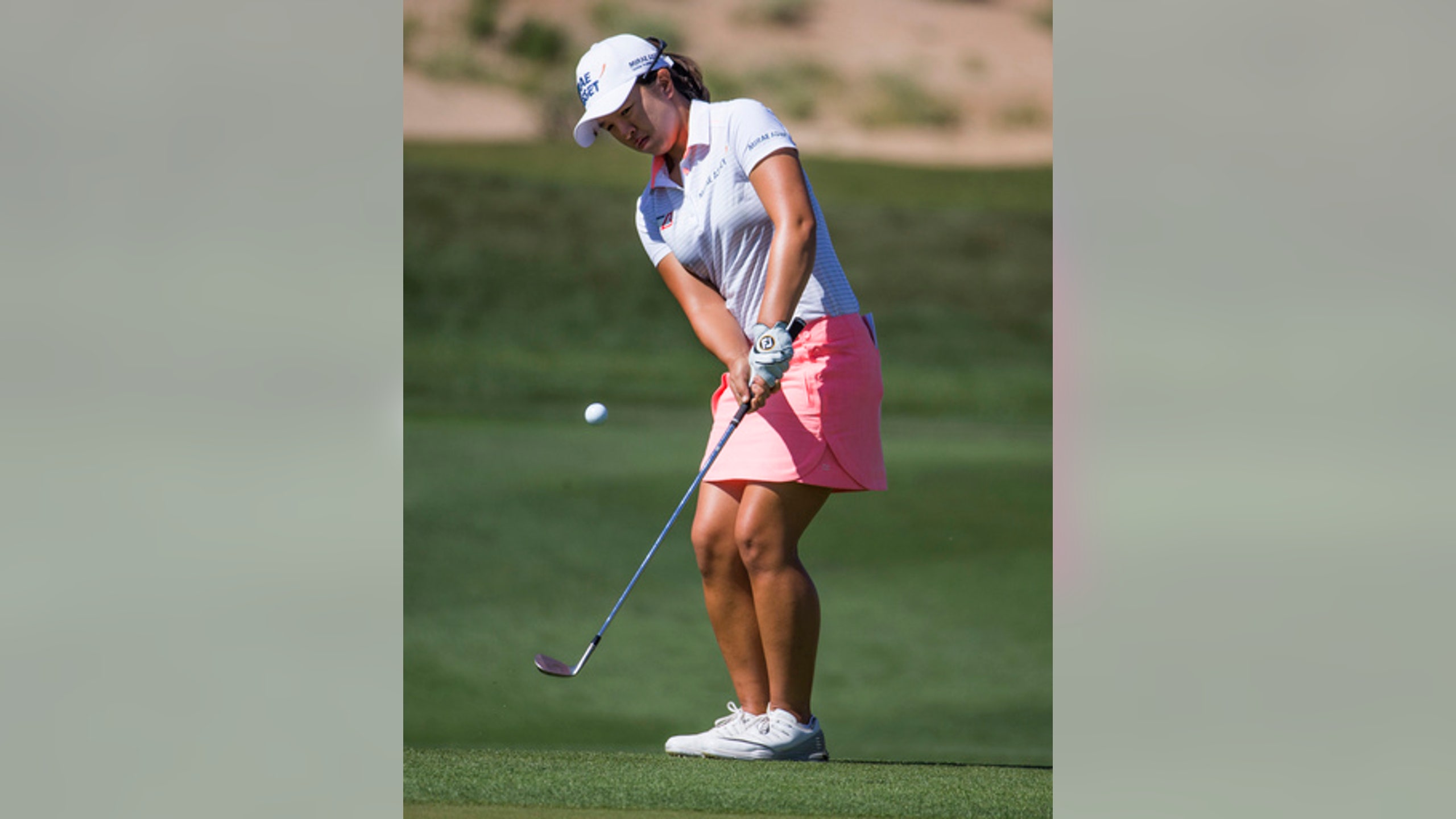 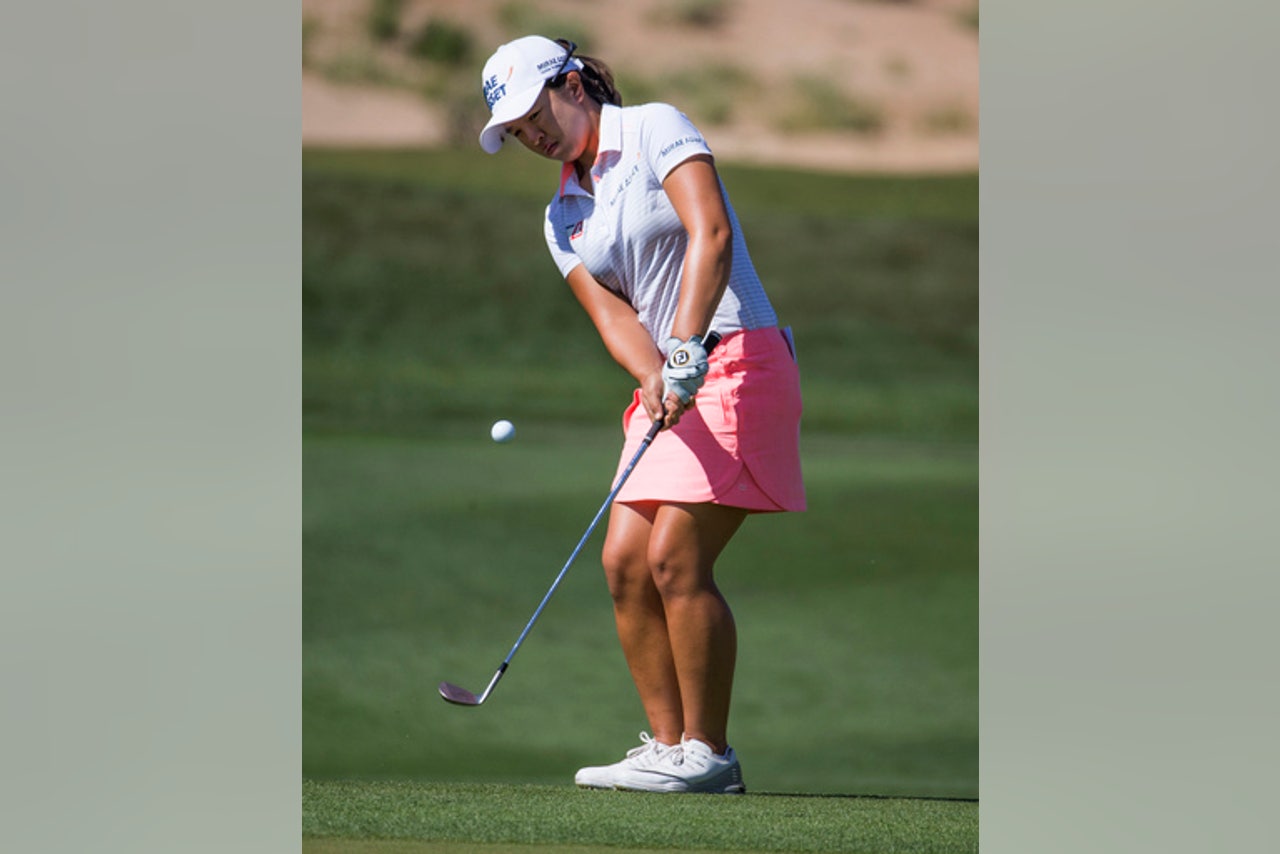 ''It's OK,'' Kim said Friday after taking a two-stroke lead in the JTBC Founders Cup. ''It's not confusing to me because, if I have a lot of options, I didn't think about it. I just see a target. It's simple.''

The 23-year-old South Korean player has made it look simple, following her opening 9-under 63 with a 66 to break the tournament 36-hole record at 15-under 129.

''I feel not bad because, before the first round, I was like uncomfortable because I couldn't trust myself,'' Kim said. ''But after this round, I got confidence.''

She made two eagles Friday. On the second, she hammered a 300-yard drive on the par-5 15th, hit a 165-yard, 5-iron approach that nearly bounced into the hole and made a 7-foot putt.

She won three times last season and was the LPGA Tour's rookie of the year. At No. 7 in the world, she's in position for the last of South Korea's four spots in the Rio Olympics.

Brittany Lang was second after a 68, also in the breezy afternoon.

''It was tough with the wind at times,'' Lang said.

Jacqui Concolino and Italy's Giulia Sergas were 12 under. Concolino shot a 64 to match 17-year-old U.S. Women's Amateur champion Hannah O'Sullivan for the best round of the day. Sergas had a 68.

Sergas is working with Costantino Rocca. The former Italian star is with her in Arizona.

''He's right there on my side, and I love it,'' Sergas said. ''We started to work together in January. He's a wonderful person.''

The cut was at 3 under, one off the tour record set last year in the Manulife. Hall of Famer Karrie Webb, the 2011 and 2014 winner, dropped out along with second-ranked Inbee Park, Michelle Wie and Suzann Pettersen.

''I'm excited. I love what I'm doing,'' Creamer said. ''I really believe in his philosophy of teaching me. I think he's brought the kid out of me, that's for sure.''

Stacy Lewis was 9 under after a 65. She won in 2013 and finished second the last two years.

''It was the putter,'' Lewis said. ''I made a little putter switch from yesterday.''

''I had the opportunity to play in two LPGA majors last year and I made the cut in both of those,'' O'Sullivan said. ''I just take what I can from both of those experiences and apply it to today.''

She's a high school senior in the Phoenix suburb of Chandler.

Mi Hyang Lee followed her tournament-record 62 with a 75 to drop into a tie for 25th at 7 under. She's 2 over on her last 27 holes after playing her first nine Thursday in 9 under.

Hall of Famer Se Ri Pak and top-ranked Lydia Ko also were 7 under. Pak shot a 68 a day after saying she will retire at the end of the season. Ko had a 67.